Pop-Up Pilgrims is out now on PSVR

In Pop-Up Pilgrims players will provide their help to a group of devoted followers through a puzzle-like platformer island world with a unique characteristic: it’s a 2D world wrapped around a 3D designed space. “Making this game in our own custom-built VR engine has meant that the visuals and gameplay really mesh well together. We think Pop-Up Pilgrims is a totally unique VR experience, as well as a great continuation of the style we’ve developed at Dakko Dakko”, confessed the founder of Dakko Dakko, Rhodri Broadbent. 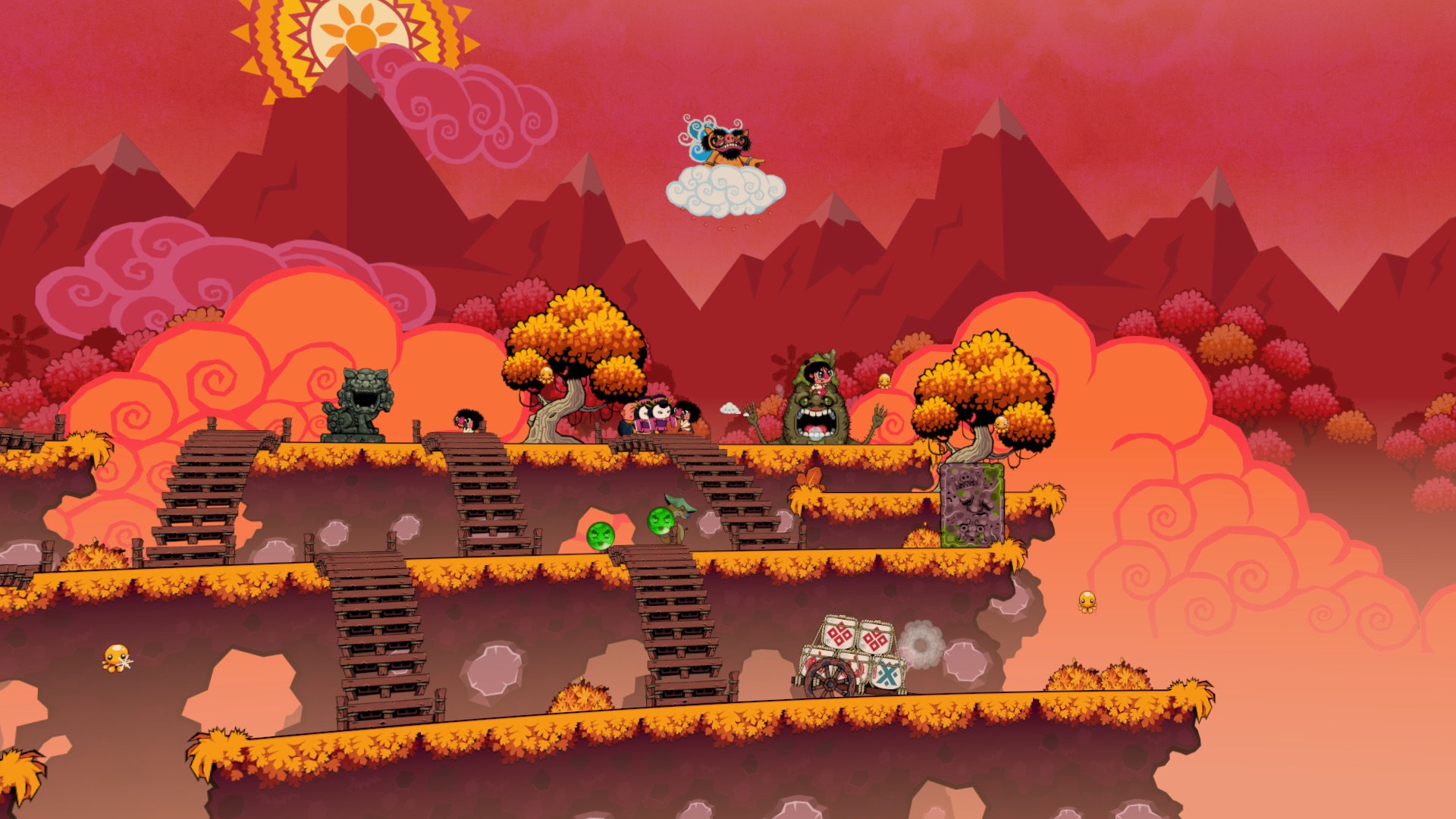 Pop-Up Pilgrims features a Pikmin-like gameplay as players try to guide these little guys through their adventure safely, encountering different bosses along the way. Dakko Dakko’s catchy, upbeat music score makes the experience a very funny, enjoyable and charming one. Not to mention the goofy looks of the actual pilgrims.

Pilgrims are in a mission to recover their followed God’s stolen source of power through a game design that surrounds the player with more than 50 layered stages promising an immersive experience with these lovely characters in need of help. Pilgrims jump from platform to platform and only safely as long as players ensure it. All in all, Pop-Up Pilgrims delivers a fun, original and truly enjoyable experience submerged in PS4’s VR headset.

Pop-Up Pilgrims is out now exclusively on Playstation 4 VR and you can pick it up for $14.99 / €12.99. For more information you can check out Dakko Dakko’s official website.