Australian indie investigative horror RPG will be released later in 2018.

Australian based indie developers at Ballistic Interactive determined a change for their upcoming survival and investigative horror RPG game’s name Hellhunter to HellSign, after a trademark clash episode with Rebellion Developments, creators of Alien vs Predator and Sniper Elite.

HellSign is an investigative horror role playing game that adds survival elements to a story based on facing the horrors of afterlife in a small town in Australia. More than 10.000 users have added HellSign to their wish lists through the Steam platform since the game’s announcement in 2016. The game features an enticing mystery that needs to be solved by the players, who will start only with a rusty gun and a whole lot of guts.

The trademark story runs as follows: Ballistic Interactive admitted not having bothered in trademarking “Hellhunter” after witnessing how many indie studios didn’t file their games’ names as low budgets are a common scenario and not many problems had aroused for them. Unfortunately, in early 2017 Rebellion Developments did trademark the name Hellhunter.

“We looked into trademarks early in development. But as we were on a small indie budget, and found that many successful indie games didn’t have a trademark on launch, we decided to take the risk and instead put the money toward making a better game. Unfortunately, when we finally did decide to trademark, we found that ‘hell hunter’ had been trademarked by Rebellion. We took legal advice and were told this would be a problem.”, explained Pete Skyking from Ballistic. 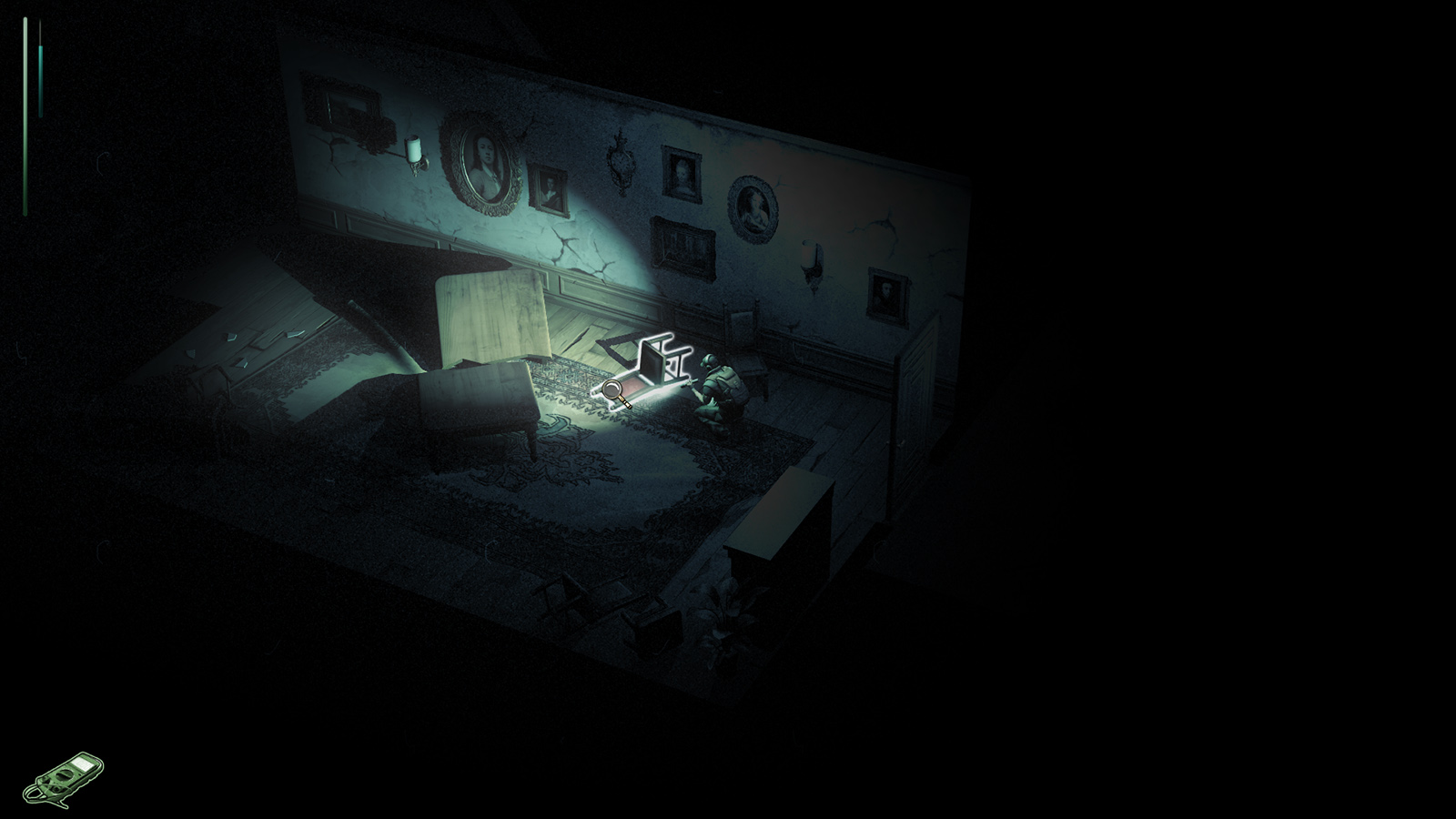 “Given the sticky situation, Jason was awesome. He not only personally replied to us, but handled it like a boss! He was open to working something out and helping us through the situation – but unfortunately, at the end of the day, as indies operating out of our savings our only two options were to change our name, or cut content. Needless to say, we had to change the name.”, he added.

On the other hand, Alex Tutty, head of the Computer Games Department at London law firm Sheridans, gave his advice to indie game developers for these scenarios: “My advice to indies would be to perform a search on the trademark registers – they’re all online. Do it as soon as you think of a name. Then do it before you release. If you’ve got a really good name, and you want a line in the sand, look at getting a registered trademark in a respected but cheap territory – we’ve done it for lots of studios in the UK, and you can go through the whole process for around £500 including legal fees.”

HellSign is planned to be released later this year. You can check out its Steam page for more details on its story and gameplay.

This story is about an Indie Game Website ‘Partner Game’. What does that mean? Find out here…