An introduction to the alluringly bleak lands of Numbra.

An introduction to the alluringly bleak lands of Numbra. 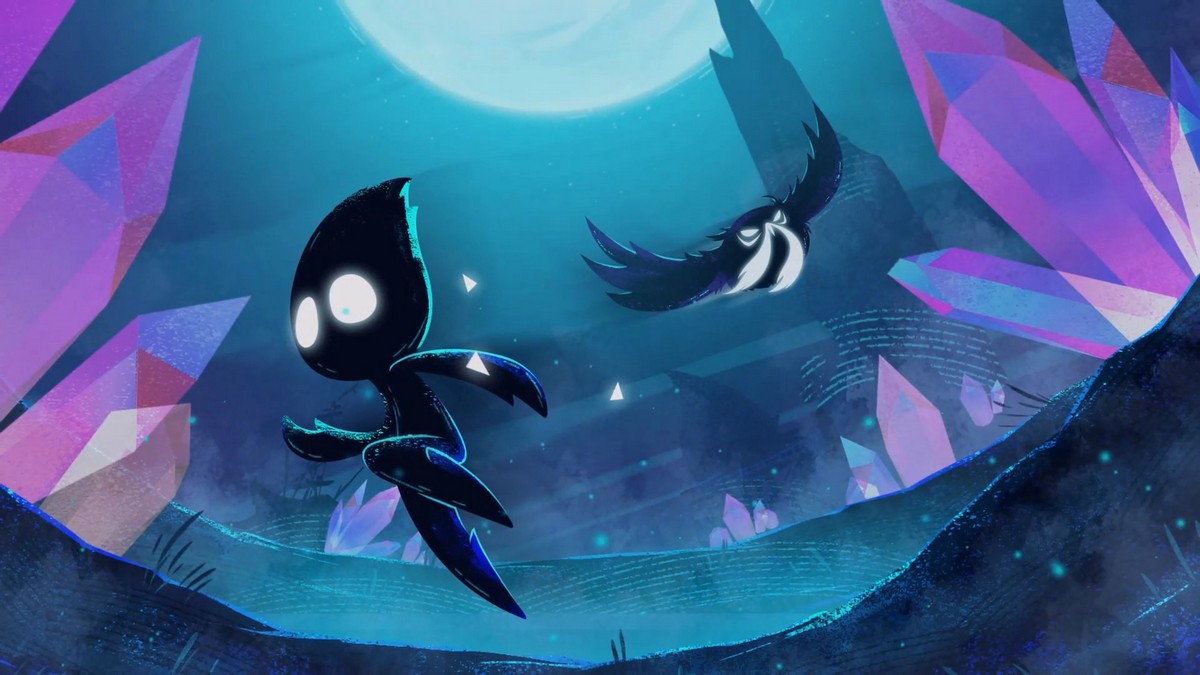 With its stark, vivid aesthetic and intriguing shadow core mechanic, Light Fall earned a spot on my list of most anticipated indie releases for this month. I got hands-on with a preview build of the first two acts of the game to see how on-track it was to live up to my expectations.

Appearances can be deceiving, but I’m pleased to report that Light Fall looks just as lovely as its trailer and promotional shots promised. Richly-coloured backgrounds offset by dark silhouetting present the lands of Numbra with mystical enigma. That said, it’s nothing we haven’t seen before, liberally borrowing style inspo from the likes of Limbo, Badland and Ori and The Blind Forest. 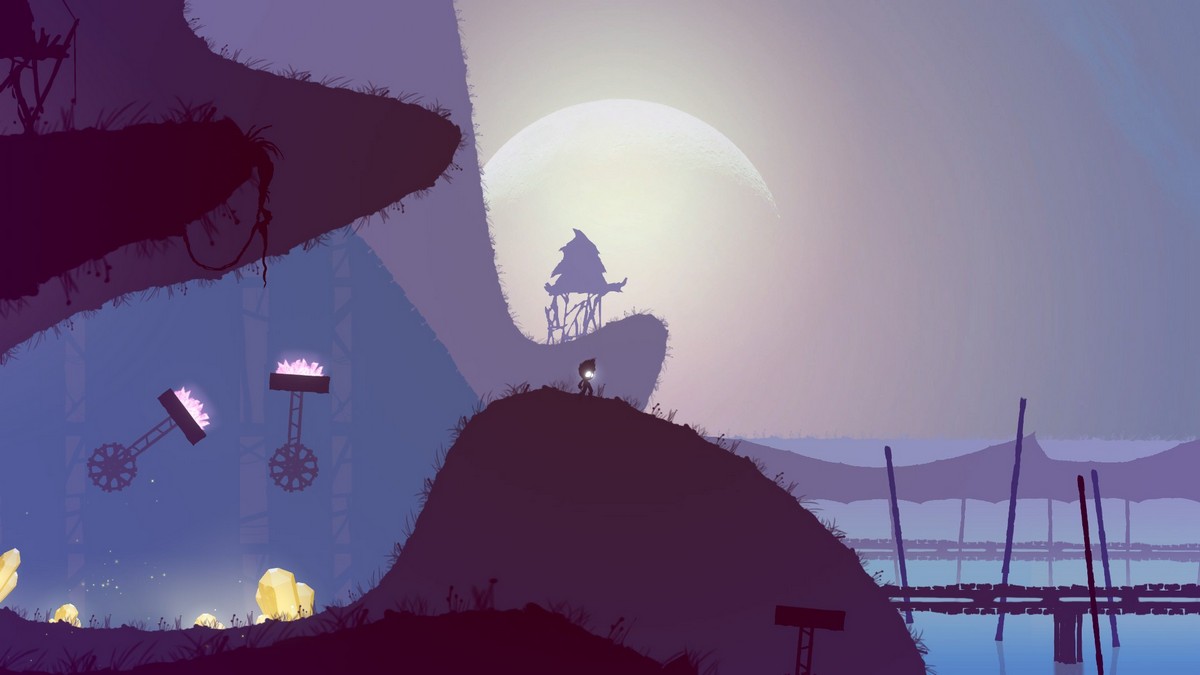 The shadow core, on the other hand, is a one-of-a-kind masterstroke. This magical block can be summoned in mid-air up to four times before you hit solid ground again. Its utility varies from a shield against projectiles to the catalyst for shifting level components, or simply as a makeshift platform. It’s just as much of a game-changer as it sounds.

Sometimes, in fact, it’s too powerful for its own good. Within five minutes I’d already broken the game, having used it to escape outside of the boundaries of the level. Later I used the shadow core to skip whole swathes of platforming, triggering redundant narration. An exploit even let me pass through lethal laser beams unscathed. Bear in mind this was a preview build, and Bishop Games were very quick to respond to my bug reports and assure me they’ll work out these kinks before release. 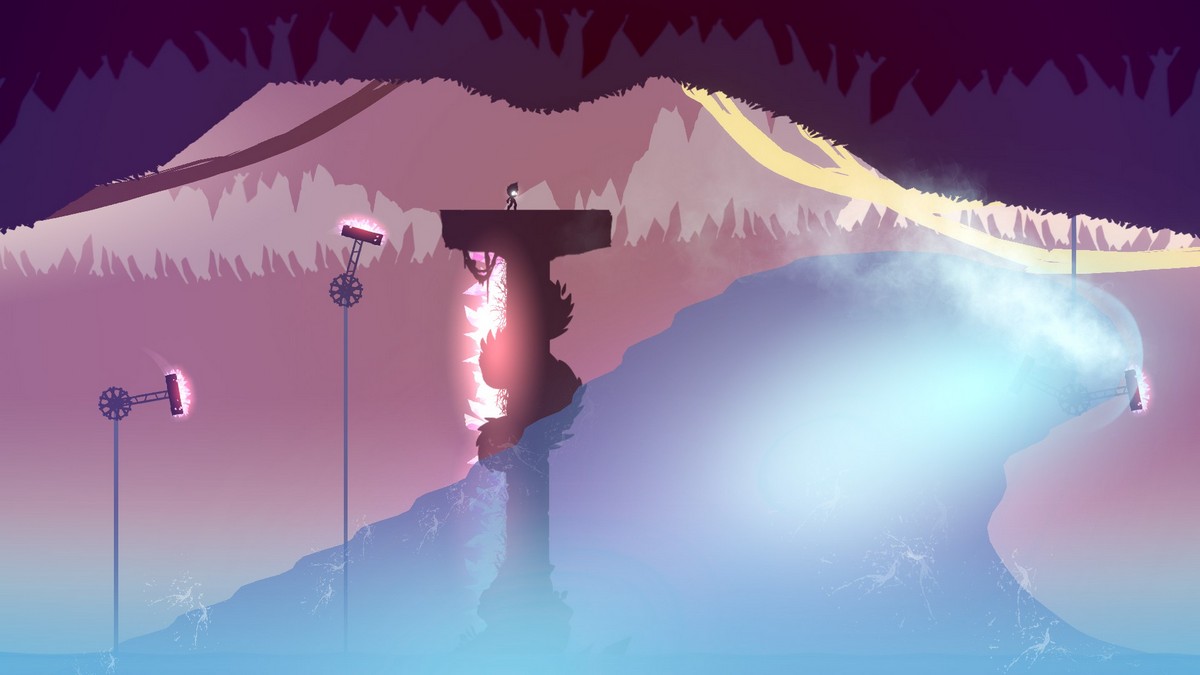 Controls are also not quite as tight and responsive as I’d have hoped for from a precision platformer. Your character doesn’t always move or stop exactly how you’d expect, perhaps due to what appears to be a tiny – but nonetheless perceptible – level of input lag. This can cause untimely deaths, along with the shadow core’s occasional failure to appear when summoned.

These handling quirks aside, however, manoeuvering in Light Fall is a joy. You can build up a surprising amount of momentum, dashing and flinging yourself through the world with reckless abandon. The shadow core intelligently spawns just where you need it, letting you fluidly navigate levels at a blistering pace. 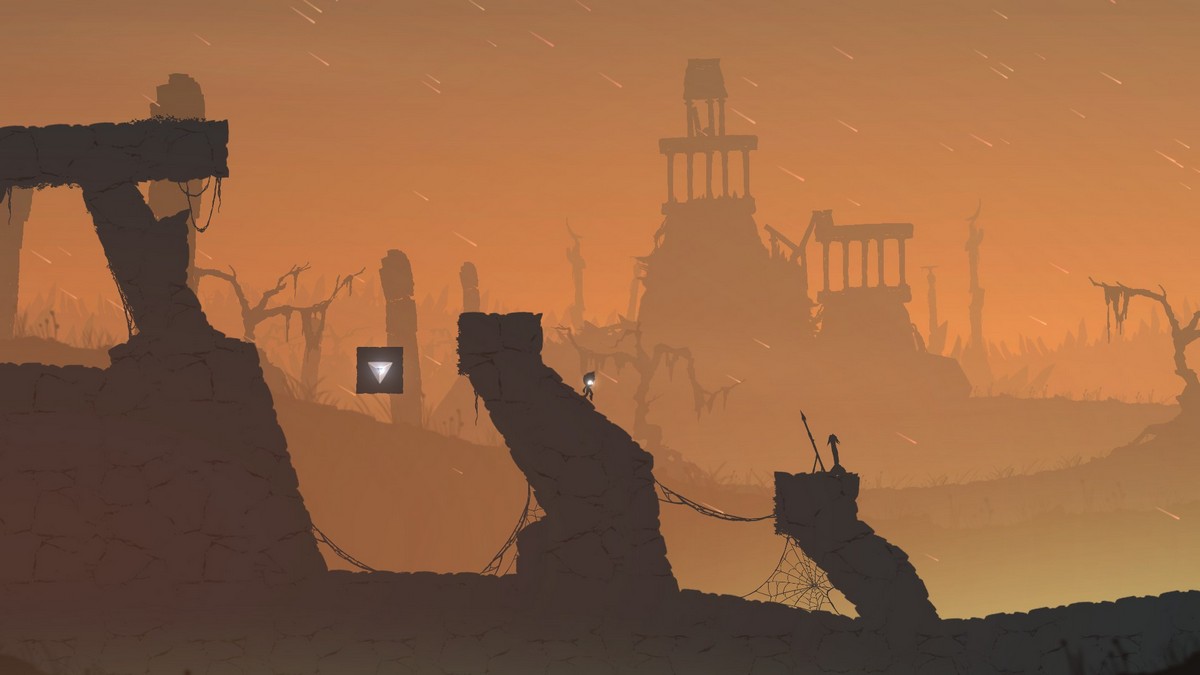 The Forgotten Wastes of Numbra make for a compelling setting to explore. In the preview I fought my way through the Lunar Plain, a beautiful, desolate land plunged in endless twilight; and the Marshlands of Sorrow, barren swamps plagued with traps and poisonous slimes. I’m keen to revisit Light Fall once it’s had some last-minute polish, in order to continue my journey through its world.

Light Fall is scheduled for release later this month. You can preorder it now on Steam.