Phoenix Point is a nod to the original X-Com

The spiritual successor of X-Com coming from the original creator.

From the creator of the X-Com games, Julian Gollop, Phoenix Point builds on the original and aims to improve upon it. It’s a game about fighting an evolving alien menace that is constantly evolving and mutating to adapt to your tactics as you control a squad of characters attempting to save the Earth.

Gollop, founder of Snapshot Games, spoke to us at EGX Rezzed about the relationship between Phoenix Point and X-Com:

“There’s familiarity between the two games; Phoenix Point is set in the future with familiar turn-based, squad-based combat and giant aliens, though there are significant differences. We’ve expanded the strategic level for dynamic factions and characters, with lots of character customisation, more than can be found in the originals.” 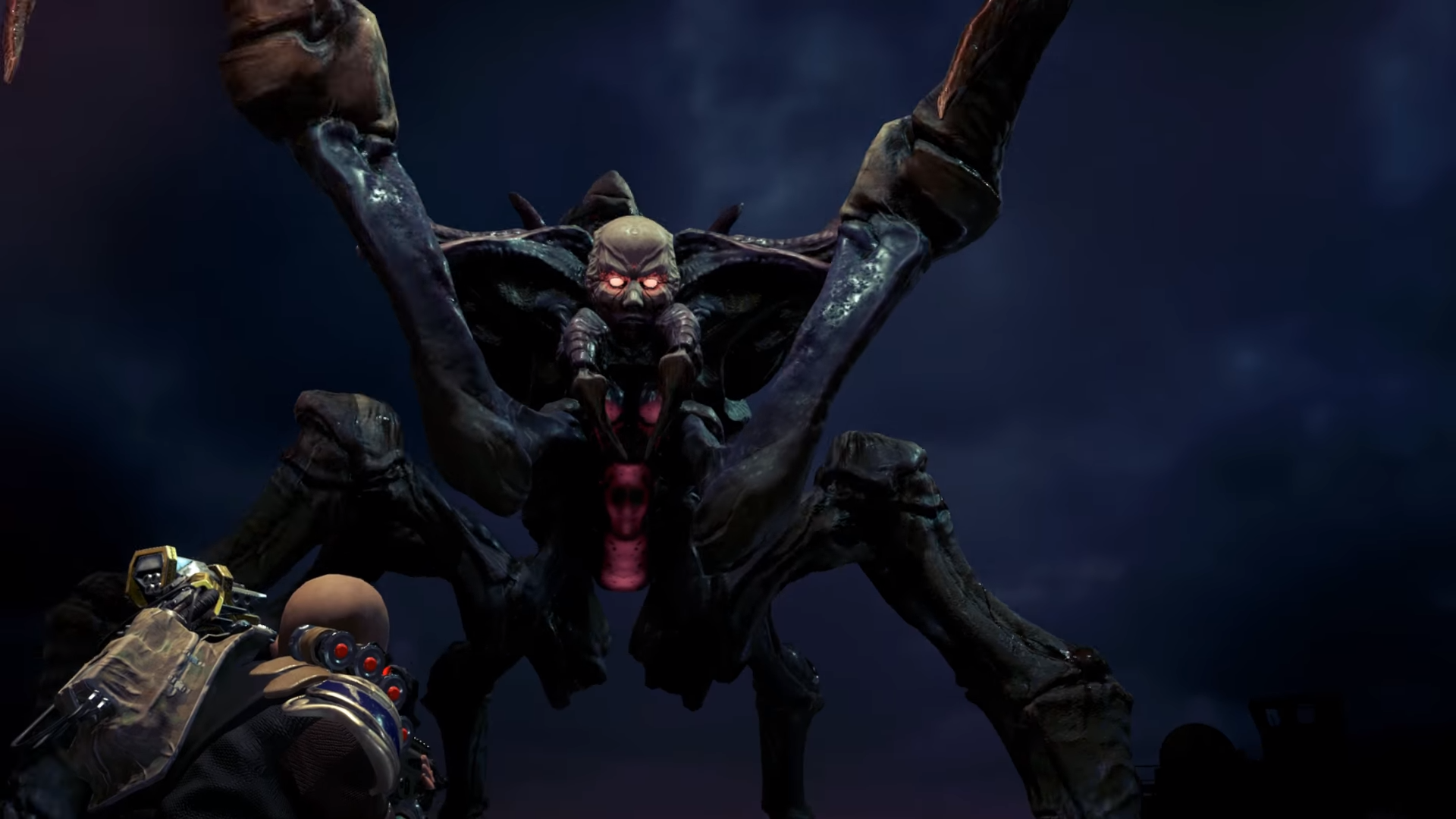 The X-Com games have a reputation for being brutally hard, punishing and cruel. Phoenix Point, though not attempting to be an easy game by any means, is aiming to be accessible to new players. Gollop said that the game “will gently introduce players into the many and varied systems. I think it can be a game with an accessible interface that will help the player.”

Players will enjoy a lot of freedom in how they play Phoenix Point. “There’s loads of choice at the strategic level” Gollop explained. “Players can ally with other factions, steal from them, take their land, trade with them or even assassinate them. Characters can be customised, allowing you to min/max on weapon and armour parts and mix classes.”

Phoenix Point had a very successful Fig campaign, achieving $766,000 of their target of $500,000.  Gollop stated that this allowed them to increase the quality of everything from Architecture to the types of alien attackers and made it possible for the developers to present a game with high production value and the strategic depth that X-Com players will be familiar with.

Phoenix Point is due to launch on PC towards the end of this year. Though there are no plans for a console version as yet, this is something that the developers stated they would consider in the future. For more info, or to pre-order, check out the official Phoenix Point website.