Never asks the real questions about relationships like, “How do you feel when your fiancé doesn’t do the dishes?” 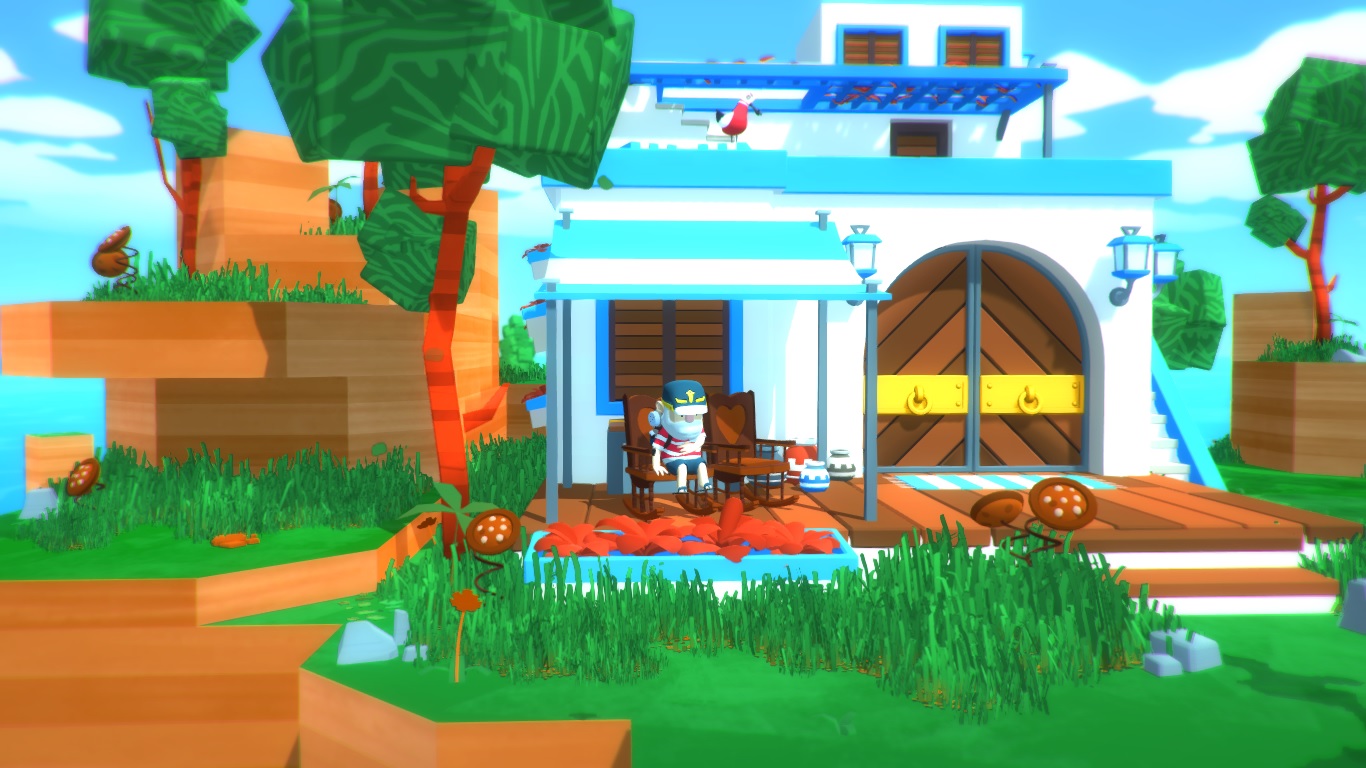 I wish Team Gotham’s newest game, Solo, worked as the meditative practice it aims to be. While its world is colorful and melodic, its narrative never approaches anything meaningful.

Solo promises to be an introspective space where the player can reflect on their experiences in relationships. In it, the player explores various islands; on each island, players complete a short puzzle then answer a multiple-choice question. 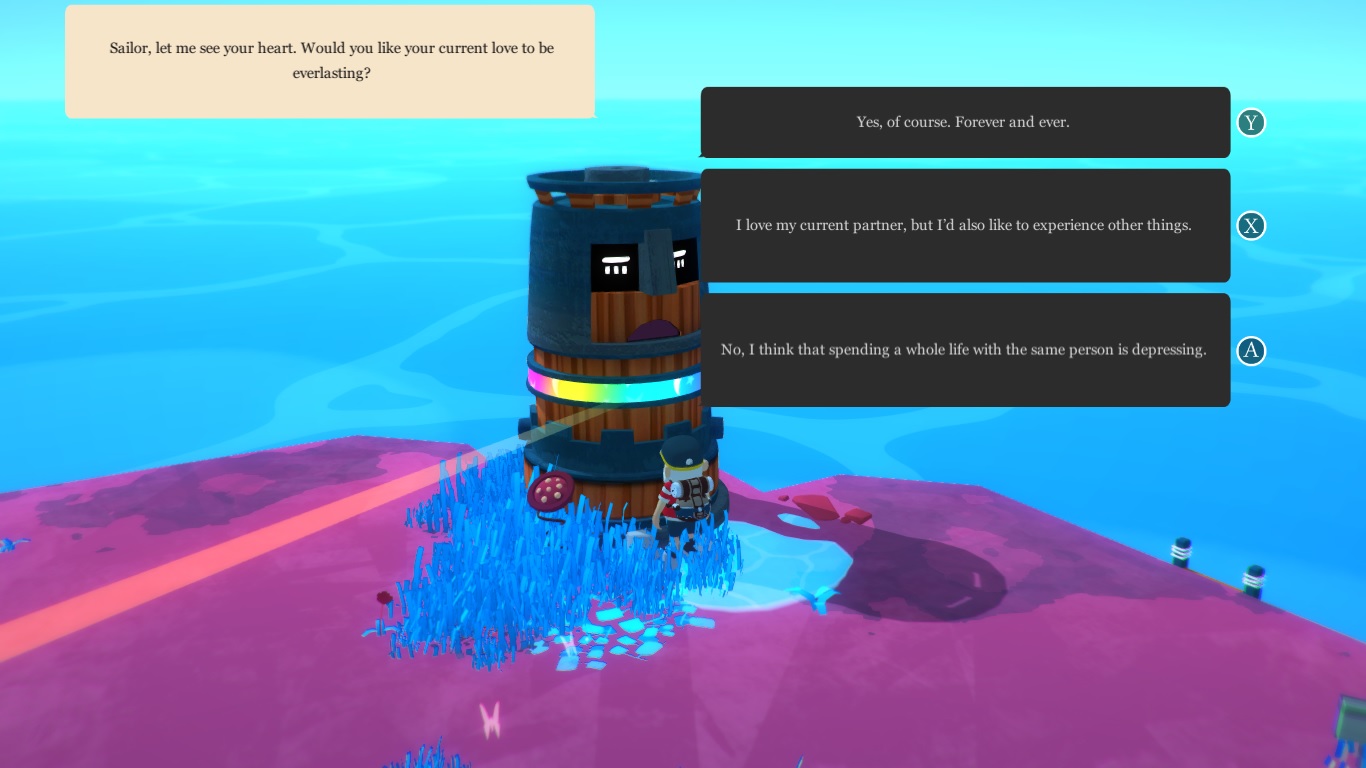 My primary concern with Solo is its narrative, or lack thereof. Its narrative endeavors take the form of its multiple-choice questions and its subsequent attempts to address whatever answer is given by the player. As these broad, philosophical questions are presented, I felt no attachment to them or the answers I gave; they were far too abstract. That made Solo’s heavy-handed follow-up lines that tried to challenge the answers I gave feel incredibly hollow. 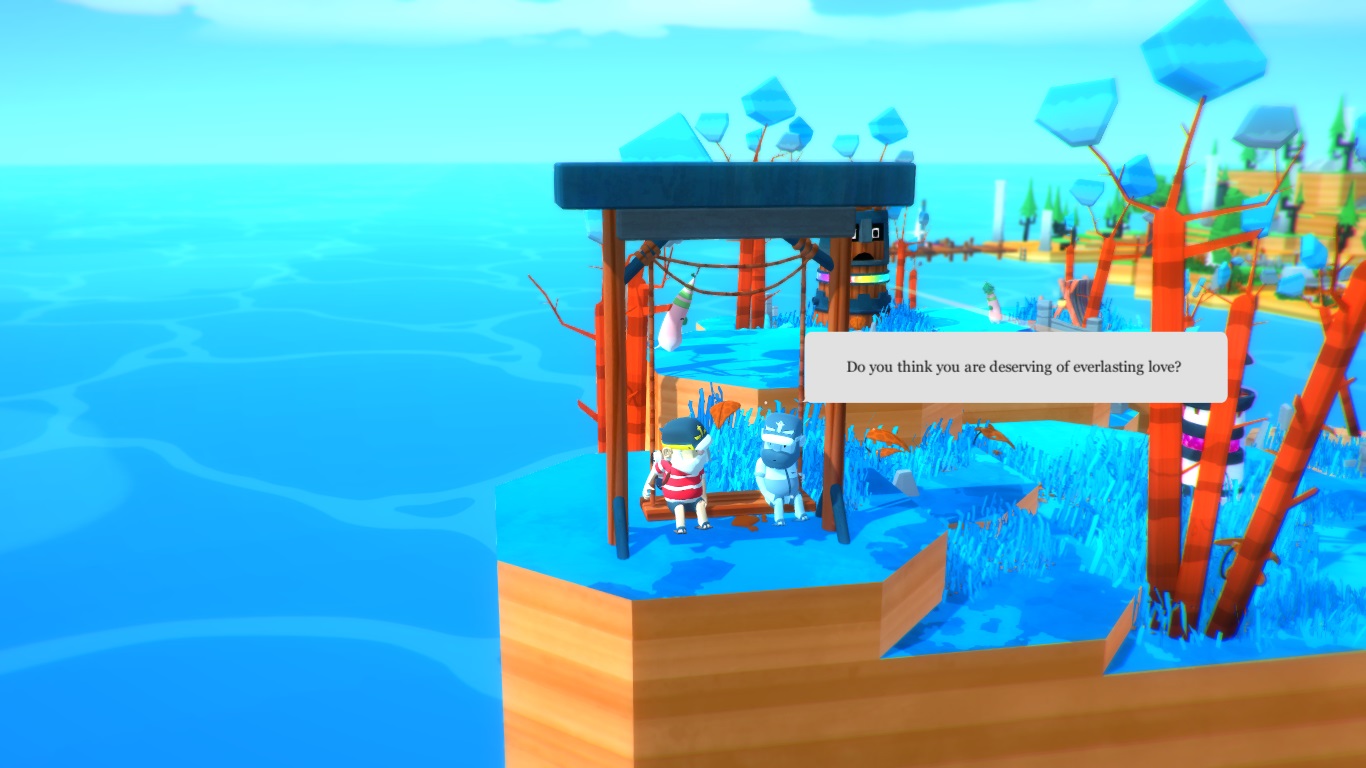 I wish Solo had a more traditional narrative so it could explore its questions organically. It desperately needs characters or situations to inform its questions and provide some kind of emotional weight.

Unfortunately, without a narrative driving force, there’s little to compel you to spend time in Solo’s admittedly bright and colorful world. On the game’s Steam page, the developers encourage players to take their time and interact with the creatures that inhabit the world, but the interactions available are minimal. Players definitely won’t stay for Solo’s puzzles, which are depressingly rudimentary and involve little more than stacking boxes.

In addition to being simply dull, Solo is also often incredibly frustrating. The controls lack precision, and I found myself constantly wrestling with the camera. Compounding the difficulties with the camera, the game bugged out nearly every time I used the magic staff – an item necessary to gather boxes and complete puzzles – making it virtually unplayable.

At times, playing Solo comes close to approximating actual meditation. Unfortunately, when you’ve gotten out your yoga mat and are sitting cross-legged, breathing in through your nose and out through your mouth, the game’s controls come in like a crying baby or a cat playing with a bell toy and its heavy-handed narrative comes in like a pompous philosophy major whispering annoyingly in your ear. 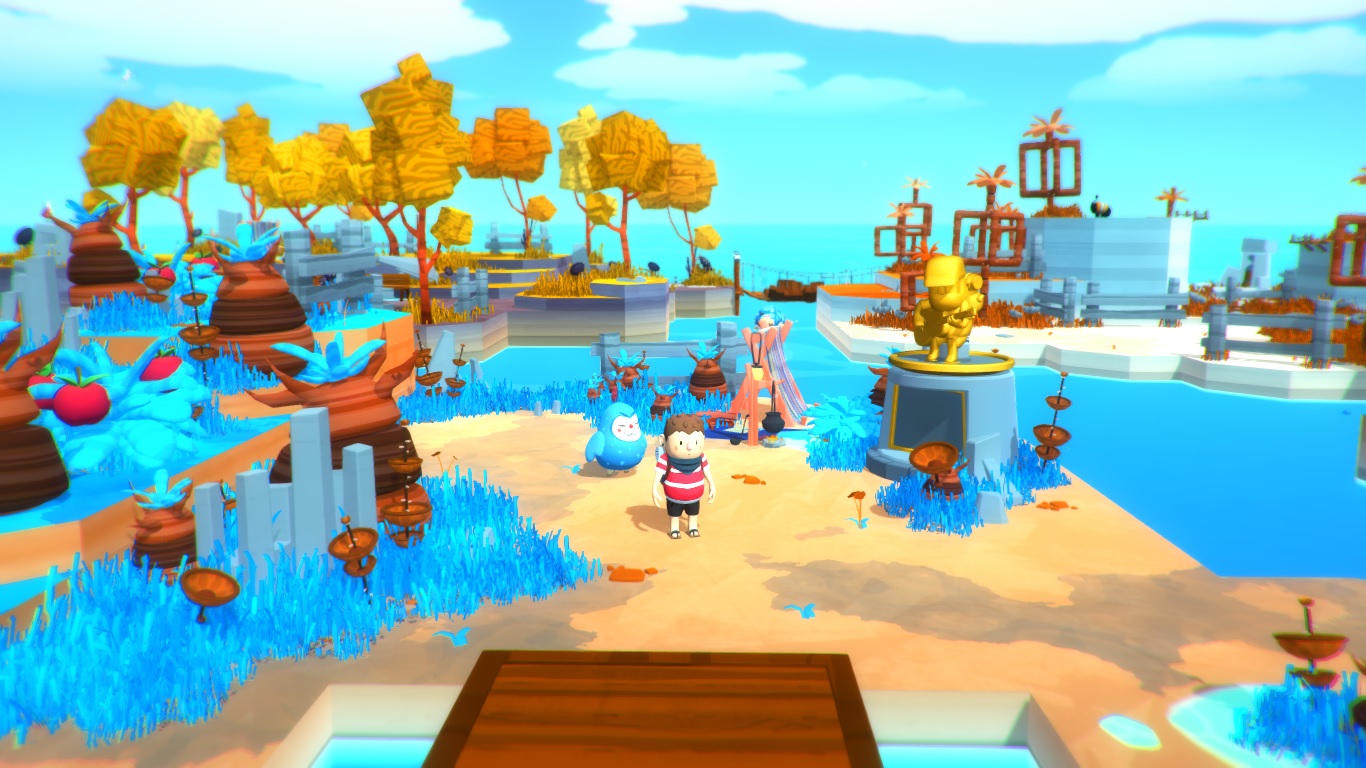 While Solo’s world is a visual and auditory delight – with a lovely, saturated color palette and an appropriately mellow and serene soundtrack – it fails to be anything more. I found myself bored and regularly thinking that I could be doing better things with my time.

Mars Horizon Lets You Make Your Own Space Program

The Best Fighting Games Around