The Good Life, Indie Life and Alcohol: Interview with SWERY

The cult director shares details on his RPG murder mystery. 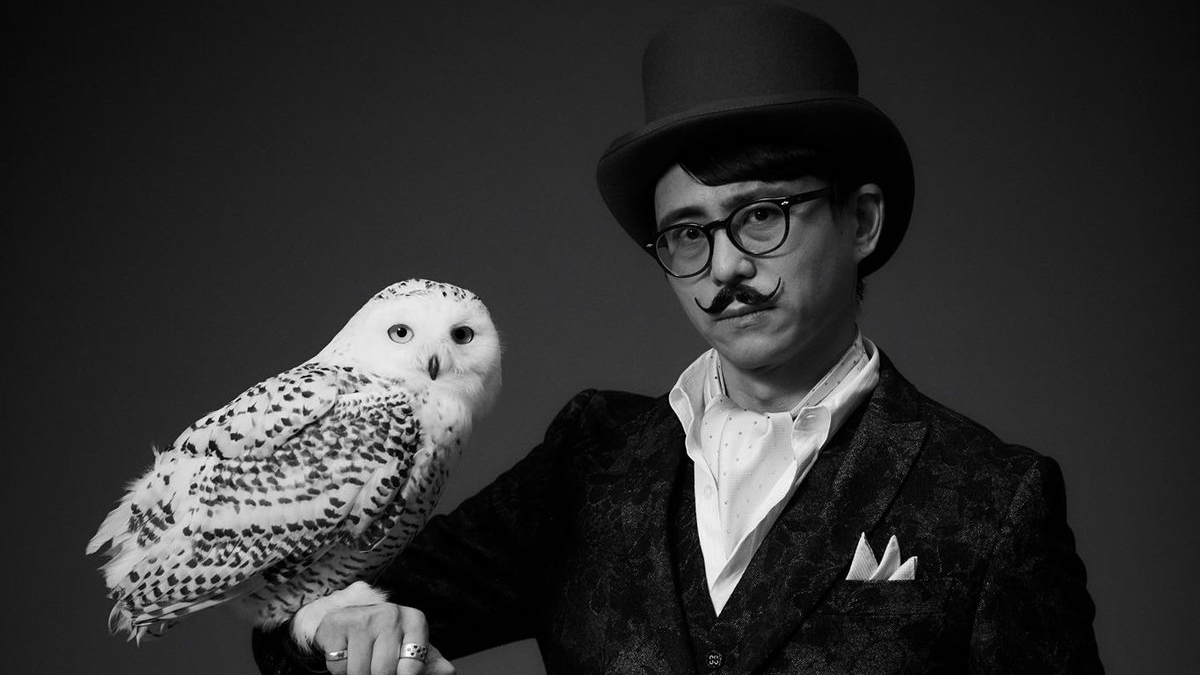 The infamous Hidetaka “SWERY” Suehiro, known for cult classics such as Deadly Premonition and D4, has had an eventful few weeks. After a failed Fig crowdfunding campaign in 2017, last month he came back swinging with a shiny new campaign, this time on Kickstarter – and, after a tense final few days, SWERY’s dream game was finally funded.

During BitSummit Vol.6 I had the opportunity to sit down with SWERY to have a chat about the finer details of the Good Life, the state of the indie game industry in Japan, and most importantly – booze.

The Indie Game Website: Firstly, congratulations on successfully funding The Good Life on Kickstarter! What kind of lessons did you learn from the initial Fig campaign?

SWERY: Thank you very much! There were four lessons that I learnt from the Fig campaign: Firstly, I wanted to make sure the graphics were of a complete nature to show off to people. Secondly, I wanted the gameplay to be more complete as well. Thirdly, I wanted to lower the initial goal to a more realistic amount, and fourthly, I wanted to have something concrete to prove to backers that we’re doing a good job. I also used all of these lessons to form the partnerships we had for the Kickstarter.

TIGW: I wanted to ask some specific questions about the Good Life. The game has a very pleasant, relaxing atmosphere. However, it will also feature paranormal elements and even a murder mystery. How do the relaxing elements and more thrilling elements contrast with each other?

SWERY:  I have a good answer! It’s my magic.

SWERY: [laughter] I like to call it Sweryism. I have a technique that I’ve used in many of my games. I like to have three different storylines in the game and I use those to flesh out the world and make it look more complex.

For example, in Deadly Premonition, I had three different parts I used to flesh out the story: who killed Anna, Who is Zach and the romance between York and Emily. 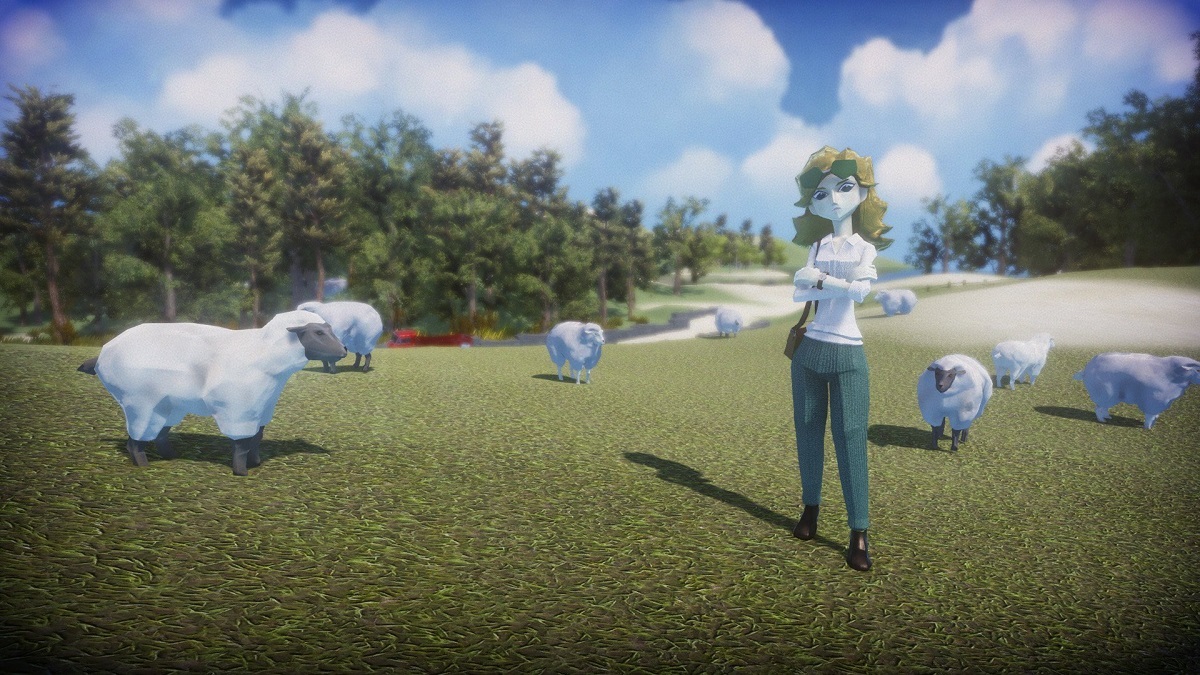 TIGW: To me, it feels like Deadly Premonition, similarly to Twin Peaks, uses paranormal elements as a means for the player to become attached and invested in the characters and the world of the game. Is this also something you wanted to achieve in the Good Life?

TIGW: So the story progresses as you pay off the debt. Can you play the game indefinitely after paying it off? Or will there be a time-limit, similar to Harvest Moon or Persona?

SWERY: There’s no real deadline as far as the main story is concerned – you can play the different parts as long as you want without paying the debt. You will reach the ending after clearing the debt, but even after the ending is over you can still play the game as much as you’d like.

TIGW: So depending on which way you choose to pay off the debt you might only interact with certain NPC’s. You might not even ever see certain characters, right?

SWERY: For example, with the New York publishing company mission I mentioned – if you were to ignore that mission, Naomi’s rival will find out about it, take those pictures and turn them in instead – so you would be unable to complete the mission. This is something I haven’t told anyone yet!

I haven’t finished it yet, but since Naomi is a New Yorker, the plan is for her rival to be from Boston. 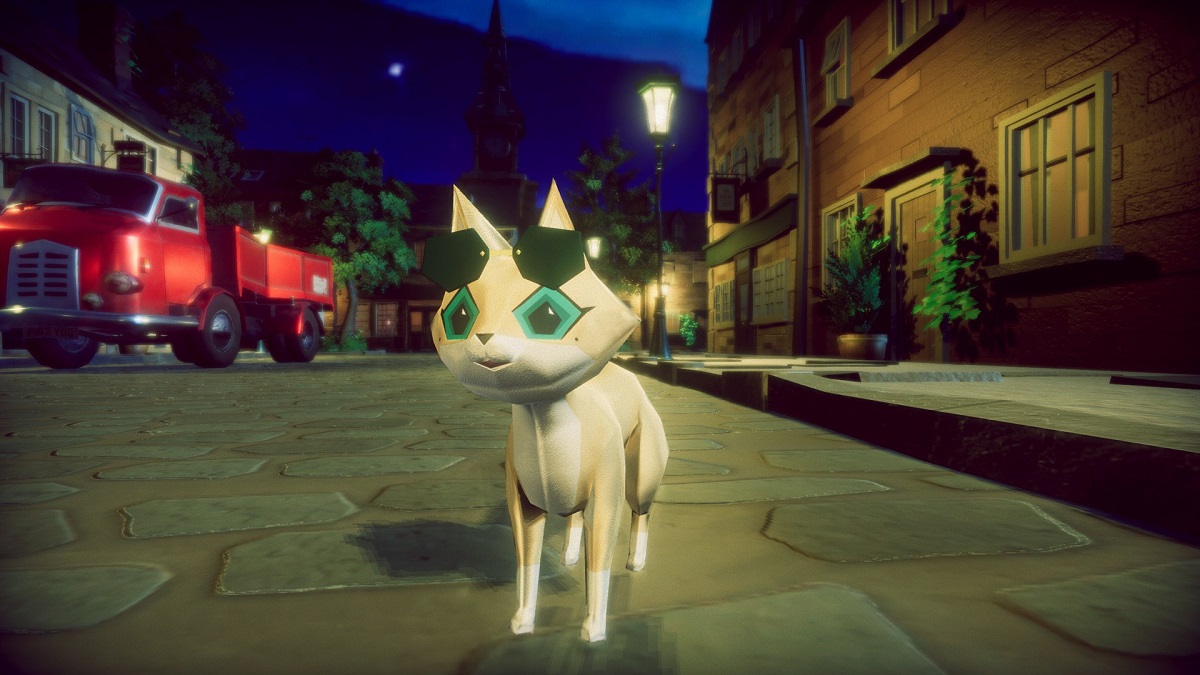 TIGW: What has the switch been like from working with publishers to becoming an indie developer? Has it allowed you more creative freedom?

SWERY: I do feel more free, but of course you also need money. But after getting the Kickstarter funding, I’m able to get the copyright for my game – whereas if I was working with a Japanese publisher, the publisher gets 100% of those rights. It’s a very rare opportunity to have the rights to my own game, and I think that’s the really positive thing about being an indie developer.

TIGW: What do you think of the indie game industry scene in Japan? It seems to be growing quite steadily.

TIGW: What about mobile games? On the show floor of BitSummit, there’s quite a few Japanese mobile games made by indie developers. Do you think these kinds of games help give awareness to the indie scene?

SWERY: I definitely think the mobile game market helps, but my personal strategy is to get foreign audiences to enjoy my content first – because if I don’t do that, it won’t get as popular in Japan. 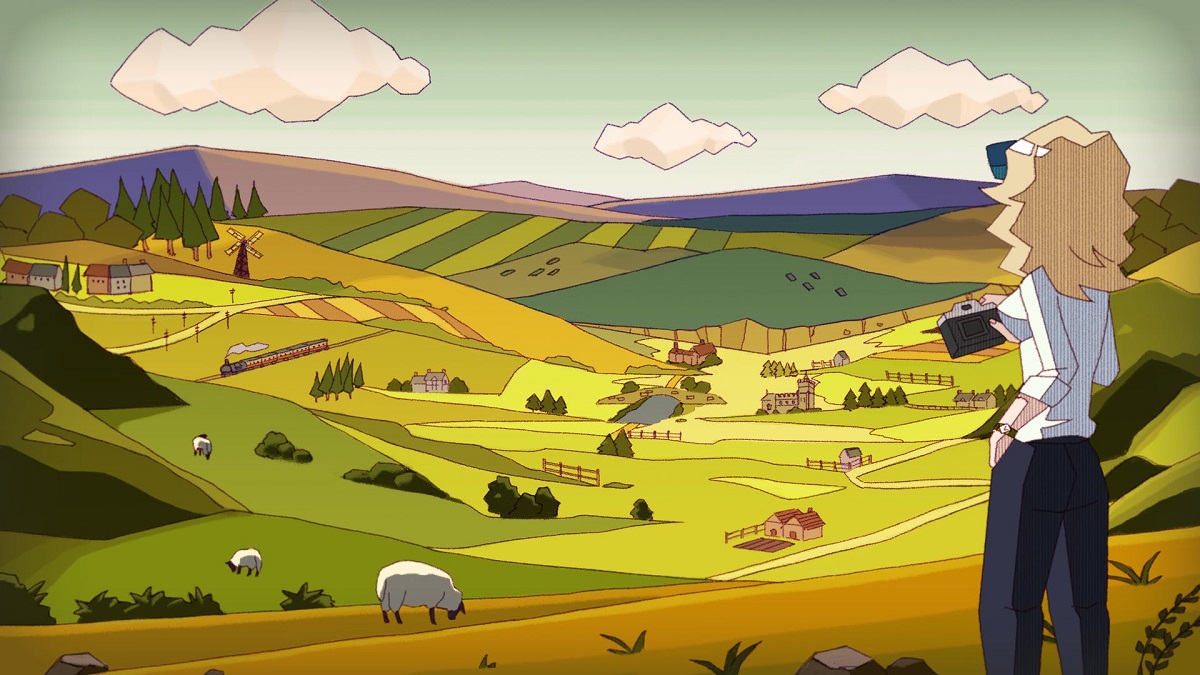 TIGW: Will you be DrinKING at BitSummit? (Note: SWERY is well-known on Twitter for his alcohol-related adventures, and is the self-proclaimed DrinKING.)

TIGW: You haven’t started drinking already, have you?

SWERY: [laughter] Once all the interviews are over, I’m going to go drink.

When I went to Gamescom in Germany, everyone would drink while they were doing interviews.

TIGW: Did you drink as well?