Road To Ballhalla out now on consoles

This rythm-driven marble game rolled into PS4 and Xbox One.

Road To Ballhalla, the rhythm-driven arcade ball-roller has been released today for Playstation 4 and Xbox One, while a later launch for Nintendo Switch is already scheduled. Ready up your balls and be prepared to dodge the numerous hazards this colourful and adictive game has in store for you.

Germany based one-man studio Torched Hill partnered up with publishers at tinyBuild in order to bring this unique experience to all major consoles this month.

One of the most praised features (apart from the endless amounts of puns) of this game is its music, which carries gameplay in a wonderful and mesmerizing way, building up the pace and the mood for each of its challenging levels.

Speaking about puns, visiting the game’s official website is a fun ride too, as every bit of description about Road To Ballhalla generates at least a chuckle. “Roll and be trolled on your journey to the legendary place called Ballhalla. Follow the beat to overcome deadly hazards in sync with the music. Style your balls and marble at awful puns in the roll playing game of the year!”. 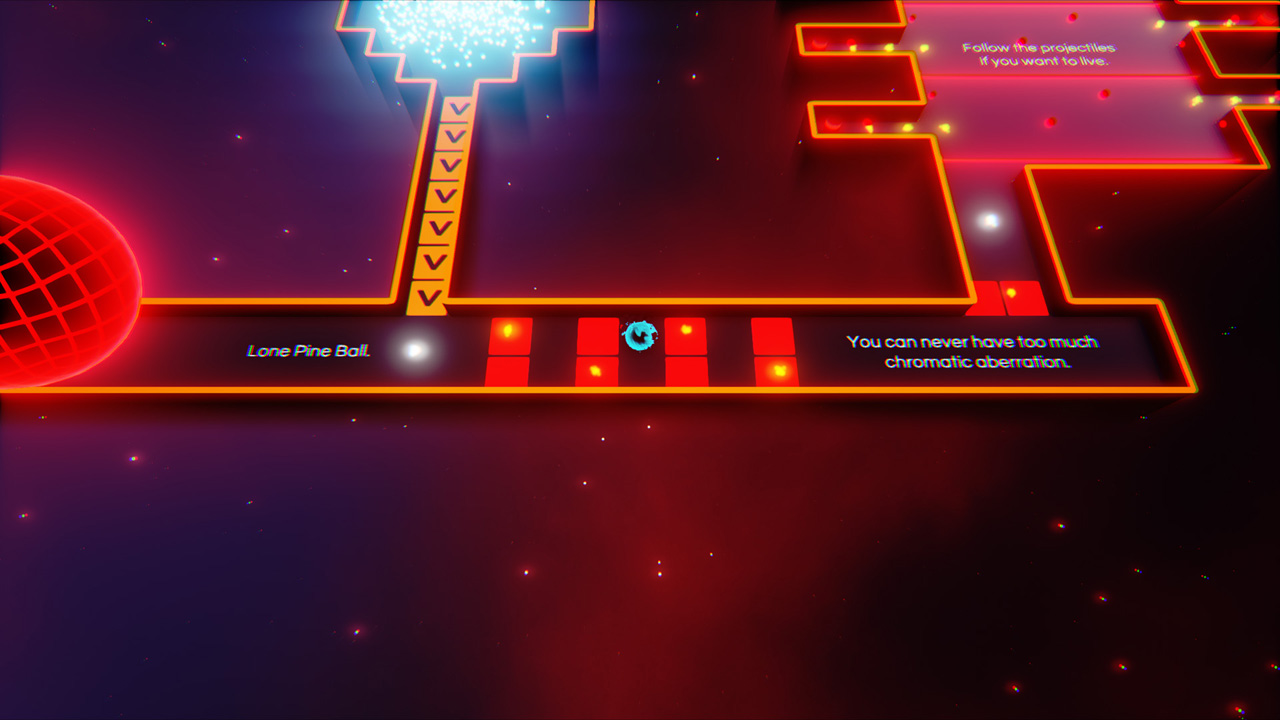 Through the game’s latest press release, Torched Hill listed some of the features Road To Ballhalla has to offer:

Road To Ballhalla is out now on Playstation 4 and Xbox One through their respective store pages at a price tag of £11.99 / $14.99.