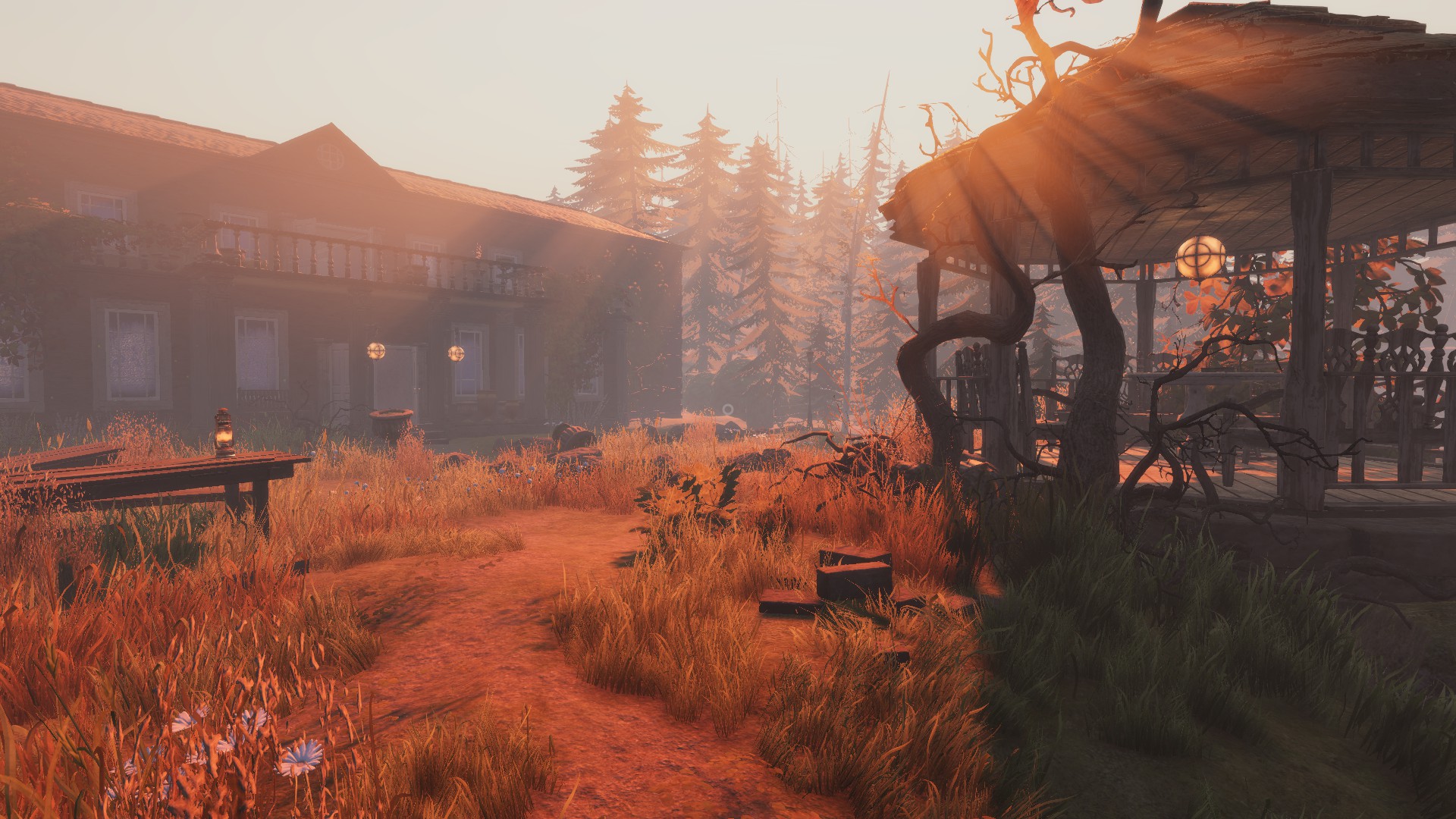 The studio announced the news on Twitter this evening, just days after a tweet welcoming back the team from vacation.

“Unfortunately we have had to let the whole Lake Ridden team go,” said the announcement. “Our studio have been working for three years to bring you Lake Ridden, and we’re super proud of what we managed to create, but the budget just doesn’t add up.”

The Sweden-based developers – including former Minecraft and Paradox staffers – said that the game sold too few copies despite being well received.

“We made a 96% positive rated game, got featured 5 days on Steam front page on top selling, had massive stream coverage, exhibited at 4 conferences, worked with 2 PR firms,” they said, “but it didn’t help.”

The game will continue to be available via Steam, but the whole team will now move onto other projects.

It’s a shame. Lake Ridden wasn’t perfect but, as our reviews editor James Sheppard explained, its ability to weave a beguiling atmosphere was impressive. We awarded the game 7/10 back in May in our Lake Ridden review.