Following a spotlight on the female cast and crew of Super Seducer 2 — the inclusive sequel to Steam’s first live-action dating sim — developer RLR Training Inc shared what they say is an important topic of love that deserves to be explored: cross-cultural dating and relationships. Renowned dating-guru Richard La Ruina and co-star Charlotte Jones will tackle this and other important topics in the much-anticipated sequel to the best-selling Windows PC game, Super Seducer.

In an effort to be more true-to-life and inclusive, Super Seducer 2 diversified its cast and crew to truly reflect that of the real dating world. A taboo subject often questioned but rarely discussed are the challenges and hurdles that are faced during cross-cultural dating — namely insensitivity, bigotry or, simply, innocent naivety. From offhand “jokes” and light-hearted teasing to micro-aggressions, Super Seducer 2 aims to teach that if one is in a romantic scenario with someone of a different culture, nationality or ethnicity than their own, it doesn’t mean that hurtful biases won’t reveal themselves.

British-Chinese actor Benjamin Lok (Friday Night Dinner, Holmes and Watson, Sick(er)) joins the Super Seducer 2 cast as a protagonist in Chapter 3 which was designed under the consultation of ABC’s of Attraction founder JT Tran — America’s #1 Asian Dating Coach and premiere social coach for people of color. With JT’s help, the teachings on display are as genuine as possible, designed to encourage players of various ethnic backgrounds to be their most confident, unapologetically authentic selves — as to bring down barriers of cultural misunderstanding when it comes to interracial dating. Super Seducer 2 also features an entire chapter in spoken Mandarin language, and additional starring roles by Juliette Ocaro in Chapter 3, Stefanie Otuya Onaka in Chapter 8 and Irfan Mahmoud Nazir in Chapter 7. With a movie like Crazy Rich Asians becoming the #1 movie in the USA — a first of its kind film in the last 25 years — it’s clear that representation matters, especially in romantic fiction. 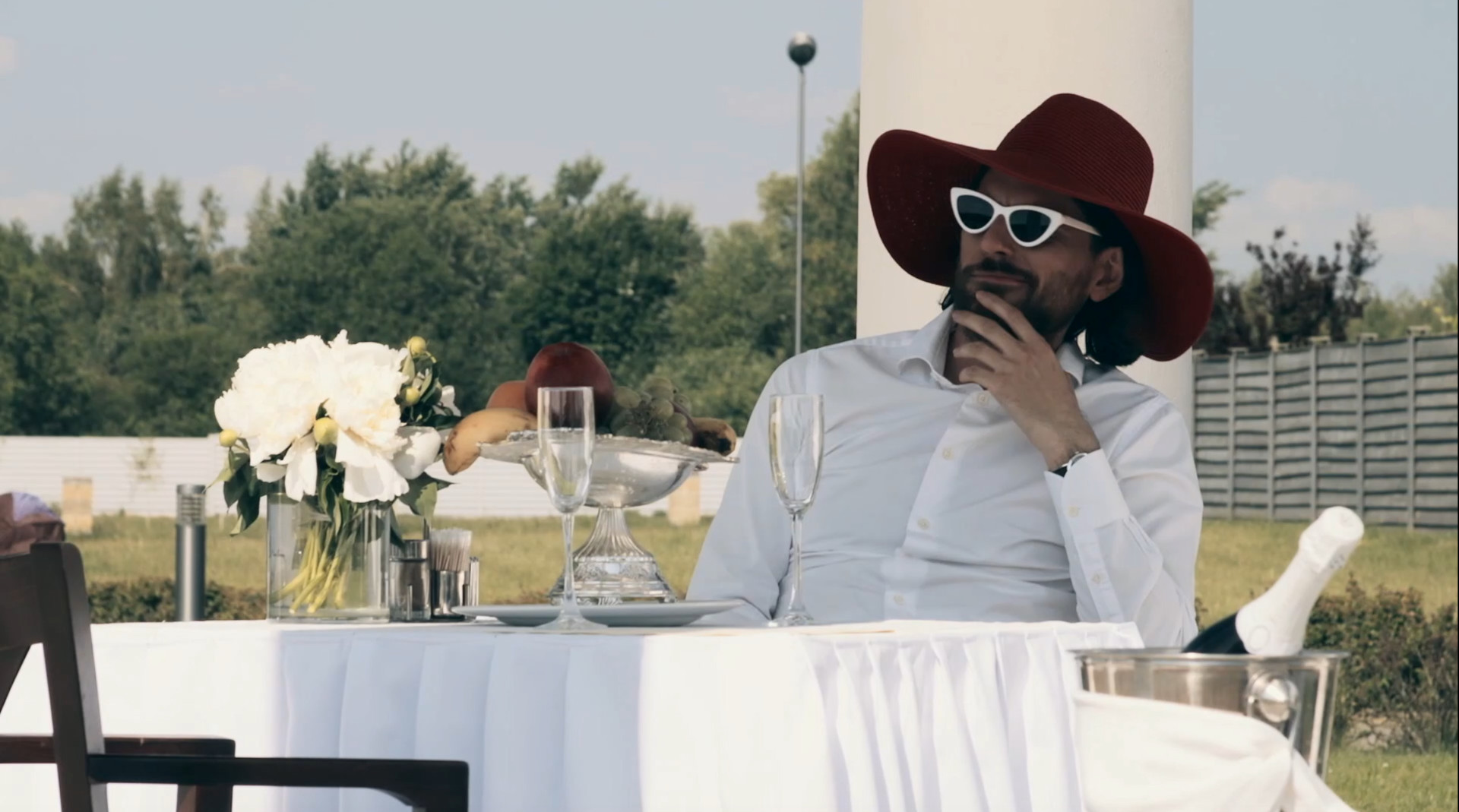 “The first Super Seducer was filmed in Eastern Europe, so the casting was admittedly lacking diversity. We didn’t make a game for one type of person or for just one gender. Super Seducer’s players were from all around the world, and we wanted to reflect that and what the real dating world is like in the sequel. Our fans in China, which was among the top three countries for our player base, will be particularly happy to see Super Seducer 2’s China level, which features our newest stars and yours truly speaking (and singing) in Mandarin!”

“With over 10 years of experience in coaching, I’ve helped thousands of men of color face both their fear of rejection as well as how to deal with racism when it shows up in dating,” said JT Tran. “For example, for some Western-born Asian men, growing up in the West can affect their confidence as the Hollywood media has shown us to be second-class social citizens. Or even when a mainland Asian man travels to the West, there are a whole host of potential misunderstandings and dating faux pas from both genders.”

Super Seducer 2 will be available on Steam from the 12th of September, priced at $12.99.