A space paradise for ravers and speed demons.

A space paradise for ravers and speed demons. 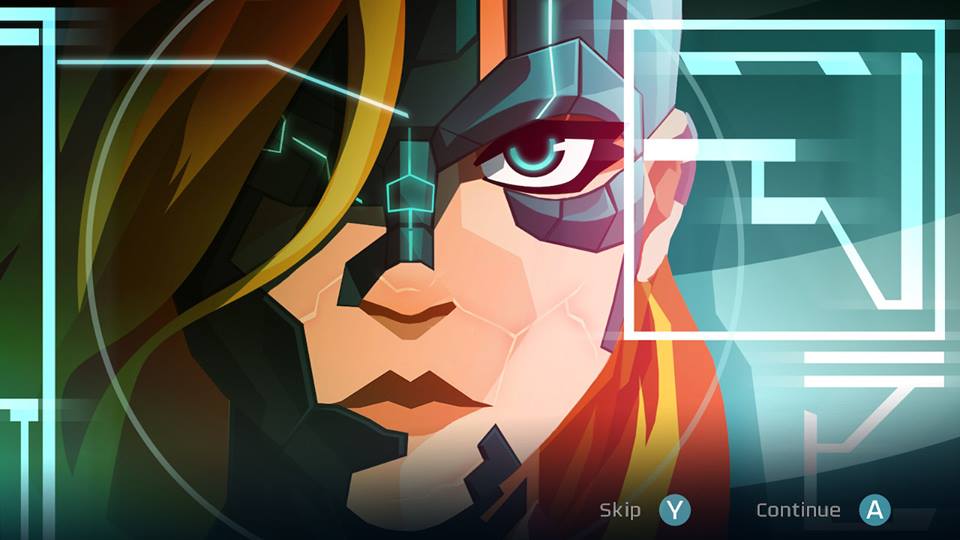 From one touch screen portable console to another, FuturLab’s Velocity 2X arrives on Nintendo Switch four years after its debut on Sony’s PlayStation Vita (and PS4). Complete with all DLC previously released, this is the definitive way to play the game – but as with most Switch ports, you probably guessed that already.

Velocity 2X is a shooter meets platformer meets puzzle game. Levels switch perspective between top down space shooting and side scrolling platforming as you race your fierce female protagonist through colourful, alien worlds. The twist is the ability to teleport – soon you’ll be shooting aliens, dodging bullets and teleporting through walls at breakneck speed. It’s fun, twitchy, and its fifty levels soon ramp up in challenge. 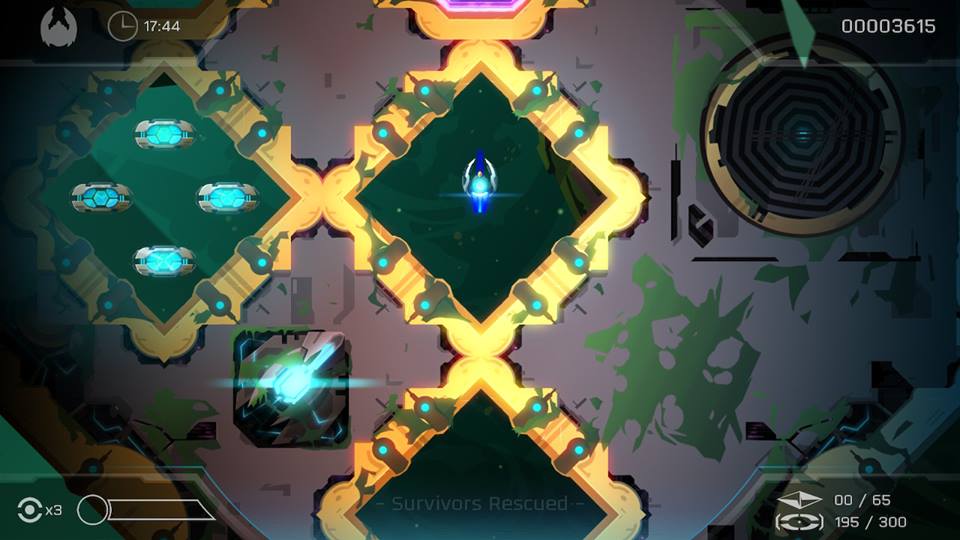 First things first, though: stop and listen. Velocity 2X has one of the best video game soundtracks in recent years. Taking inspiration from the sounds of shooters of the past with a high level of added gloss, this is evocative space-age music full of pulsing beats, intense synth hooks, and hypnotic trance production that adds real urgency to the game. Incredible stuff.

Urgency is important here – above all, Velocity 2X is a game about speed (as the name suggests). The right trigger starts a boost that effectively scrolls the screen more quickly to push you on. Levels are short, snappy and addictive, and each ends with a score based on how swiftly you reached the end. Die and you’re simply taken back to a recent checkpoint to continue, loss of time being your only penalty. This is a speed-runners playground, requiring you to quickly get into a groove of teleporting and shooting. Once that clicks into place, Velocity 2X is mostly a joy to play, and the extra DLC levels will test that speed to the limit. 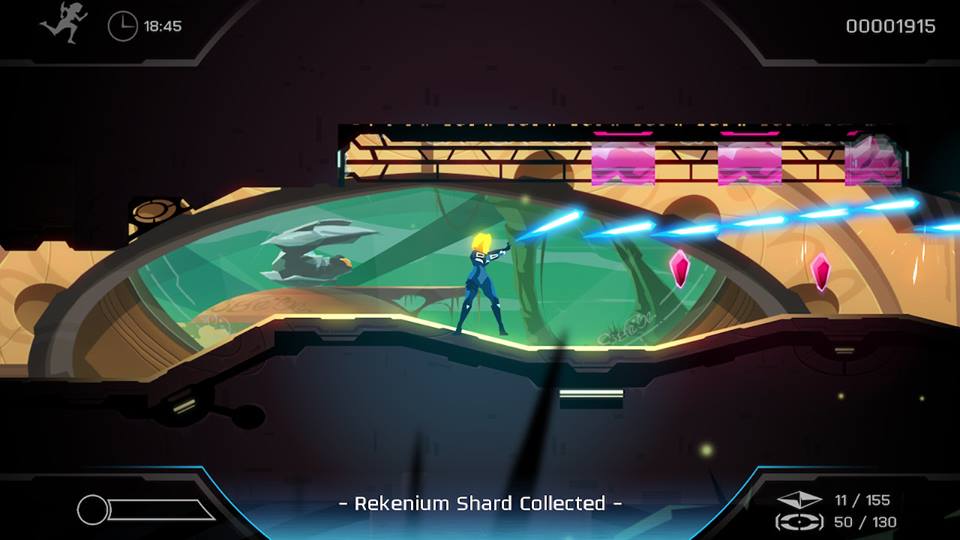 More than enemy ships, aliens and barriers, though, it’s the clunky controls that you’ll be fighting. There are buttons for shooting, long-distance teleporting and more, while the left trigger (in conjunction with the left stick) is used to teleport short distances in different directions and the right stick is then used to shoot bombs. Enter one of the side-scrolling sections, though, and the controls change, with the right stick used to shoot and the face buttons used for jumping, teleporting and more shooting.

In a game all about speed, it asks you far too many questions in each split second of gameplay – it’s in need of a little streamlining here. Why is there a need for a jump when you can teleport instead? Why are there bombs and a rifle when you can already shoot a gun? And why wasn’t shooting intuitively mapped to the right stick to create a pure twin-stick shooter? 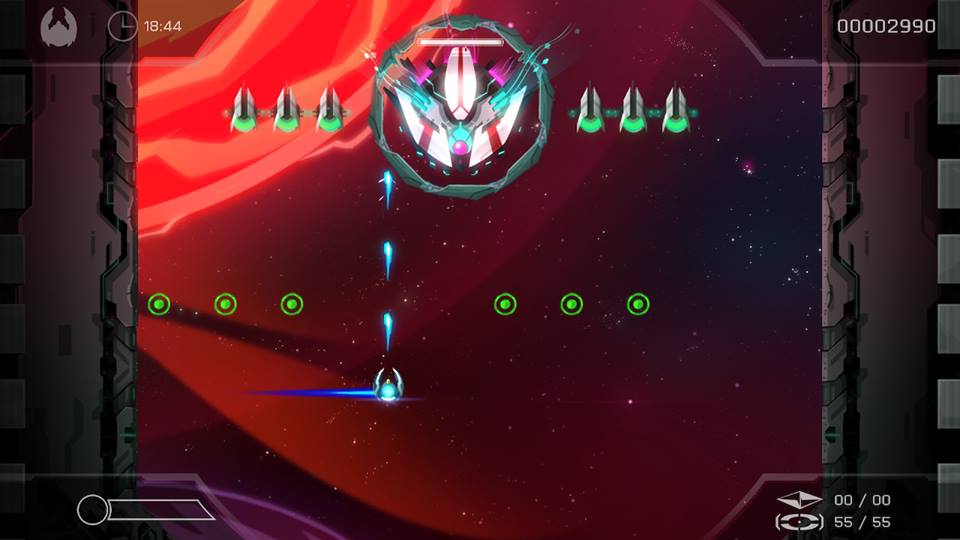 Over time Velocity 2X becomes as much a rhythm game as a shooter. Comic panels tell a flimsy story that provides simple context to each of the levels. And those levels become increasingly maze-like over time, with crystal shards to collect, survivors to save, bosses to destroy and more. This is a shooter that’s less about bullet hell and more about navigation – and maths. Numbered switches must be shot in order to advance and later these are colour-coded, meaning you’ll need to keep track of multiple number sequences at once as well as your positioning in the level as a whole.

Numbers. Enemies. Shooting. Jumping. Teleporting. There is a lot going on in Velocity 2X, a genre-defying game that doesn’t quite come together smoothly. But get your head around the controls and there is a lot of fun to be had here. Everyone else around you will be busy raving to the soundtrack.