Ninjas play for free they say, so hop on your orbiter Tenno!

The massively popular free to play third-person looter-shooter Warframe is now available for Nintendo Switch owners. Digital Extremes has partnered up with developers at Panic Button to bring this title to Nintendo’s portable console. With the release date already here, Tenno all around the world can now hop on their orbiters and begin a new mission in the system.

Panic Button has already shown its talent working with big titles such as Doom, Wolfenstein: The New Colossus and Rocket League, and their port of Warframe seems to work nicely on the Nintendo Switch, according to various reviewers that have tested Digital Extreme’s experience on it.

Up to 4 players will are now able to tackle the Origin System together, taking care of the ever-present menace of the Grineer, the Corpus and the Infested through every planet and moon in this massive game that proves it’s still growing success by making an appearance on the last console to be released by Nintendo. 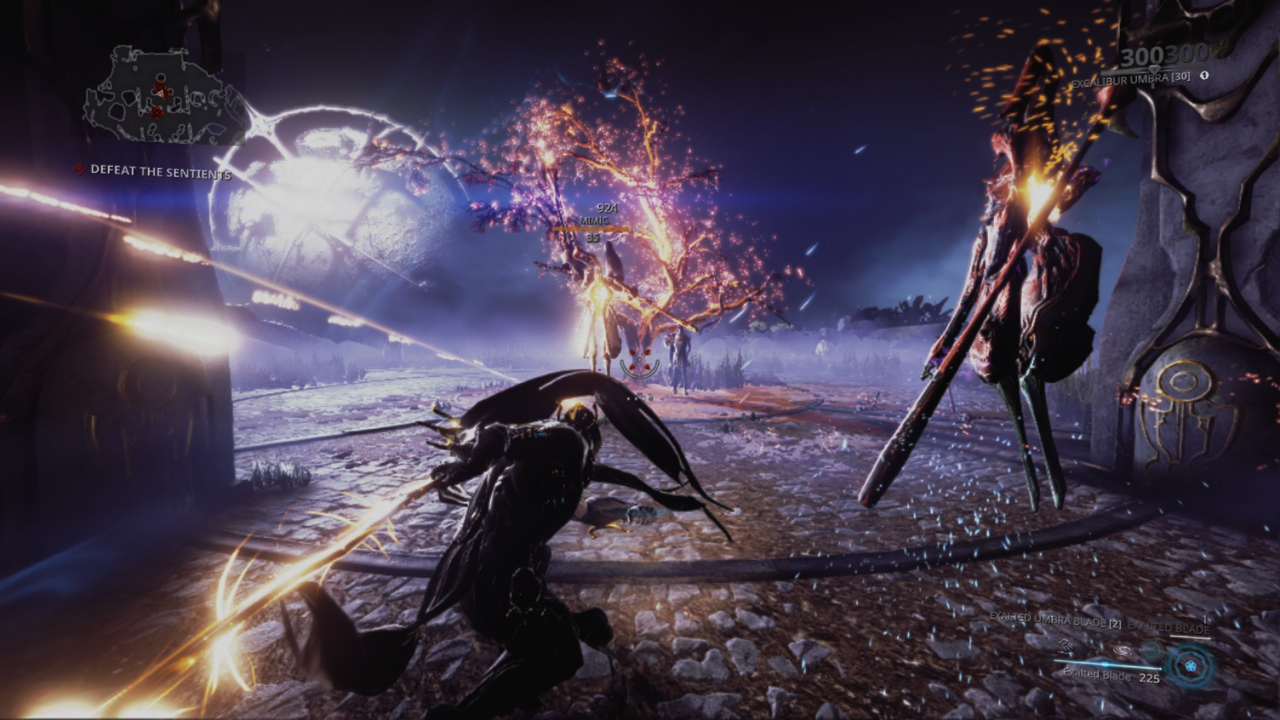 Released back in 2013, Warframe has been getting a new boom in its player base due to Digital Extreme’s consumer friendly approach through which its premium currency, platinum, isn’t just obtainable with real money, but also by playing the game, finding valuable items, crafting components, mods and collectibles and trading them with other for platinum. With no pay wall to punish free to play users, the motivation to keep playing and grinding seems to have no end.

Warframe is now available on every platform: PC, Playstation 4, Xbox One and lastly Nintendo Switch for free and with account migration services coming soon.