The vibrant adventure game is coming to PC and Nintendo Switch

Today it was announced that Pikuniku, a game developed by UK/French developers Sectordub and published by indie superstars Devolver Digital, will launch on January 24th on Nintendo Switch and PC. If you are really eager and want to make sure you have it ready to go on the release date, Nintendo Switch players in the Americas can pre-order as of today. The rest of the world will have to wait until January 17th but, either way, you can get 10% off.

In Pikuniku, the aim of the game is to make others happy. The vibrant colours and cheerful music hides a world where not everything is going according to plan. You must go on a journey to uncover what is going on and try to put a stop to it. You can either play on your own and undertake the adventure by yourself or you can team up locally with a friend and go on a totally different journey through levels which have been designed especially for two players. Along the way, there are plenty of clever puzzles to keep you entertained and lots of peculiar beings who need your help. 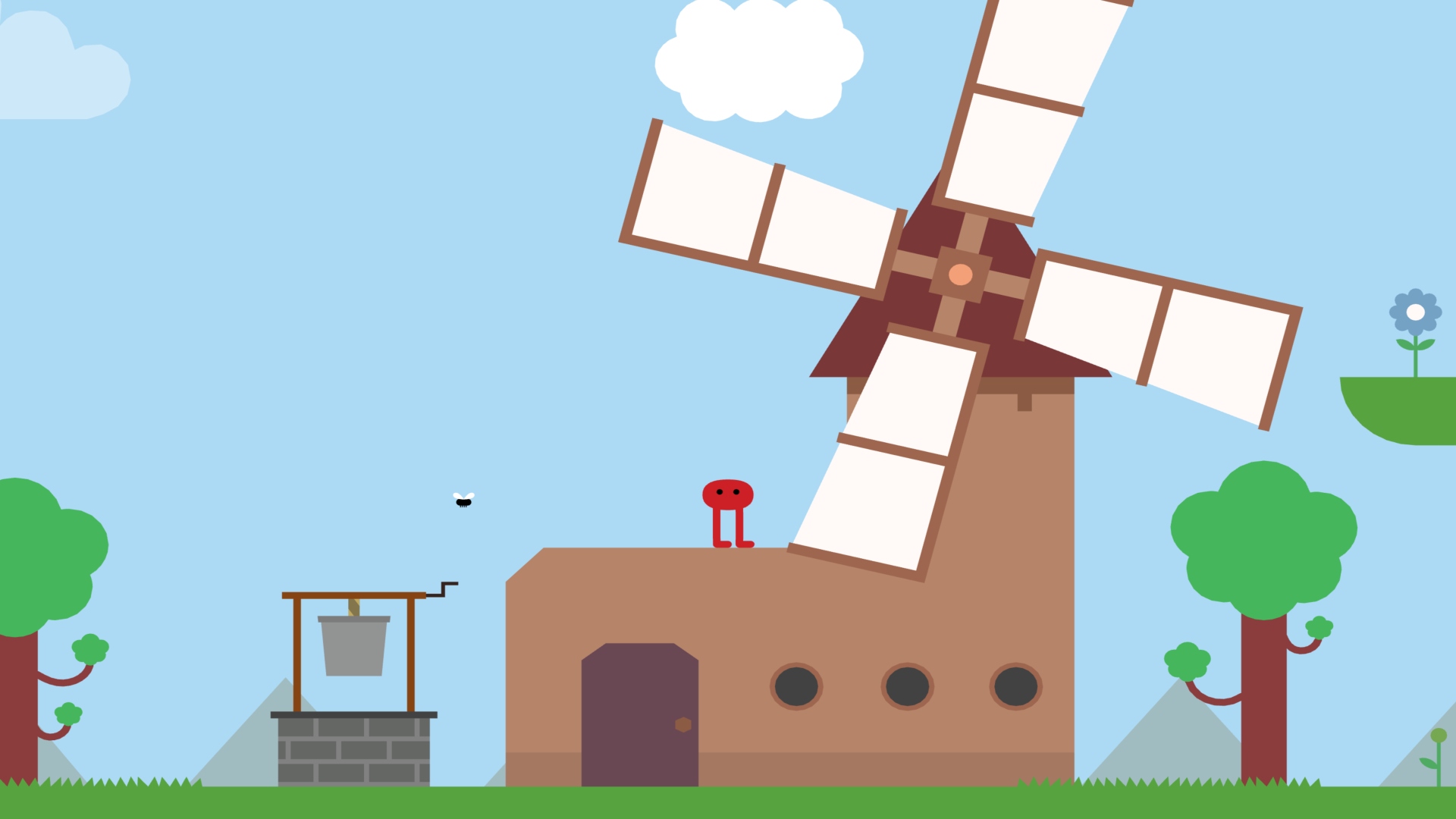 This game has been a long time coming. It has been a staple indie game on the expo circuit for the last couple of years. In that time it has generated a lot of interest and recognition. It has been nominated for lots of awards during this time. This year, it received an honourable mention in the Independent Games Festival (IGF) awards finalist list in the Excellence in Audio category. The game will be playable later this month at PAX South in San Antonio at the Devolver Digital booth.