Indies Are Being Pushed Out Of The Battle Royale Arena

The circle is closing on indie battle royale games.

The circle is closing on indie battle royale games. 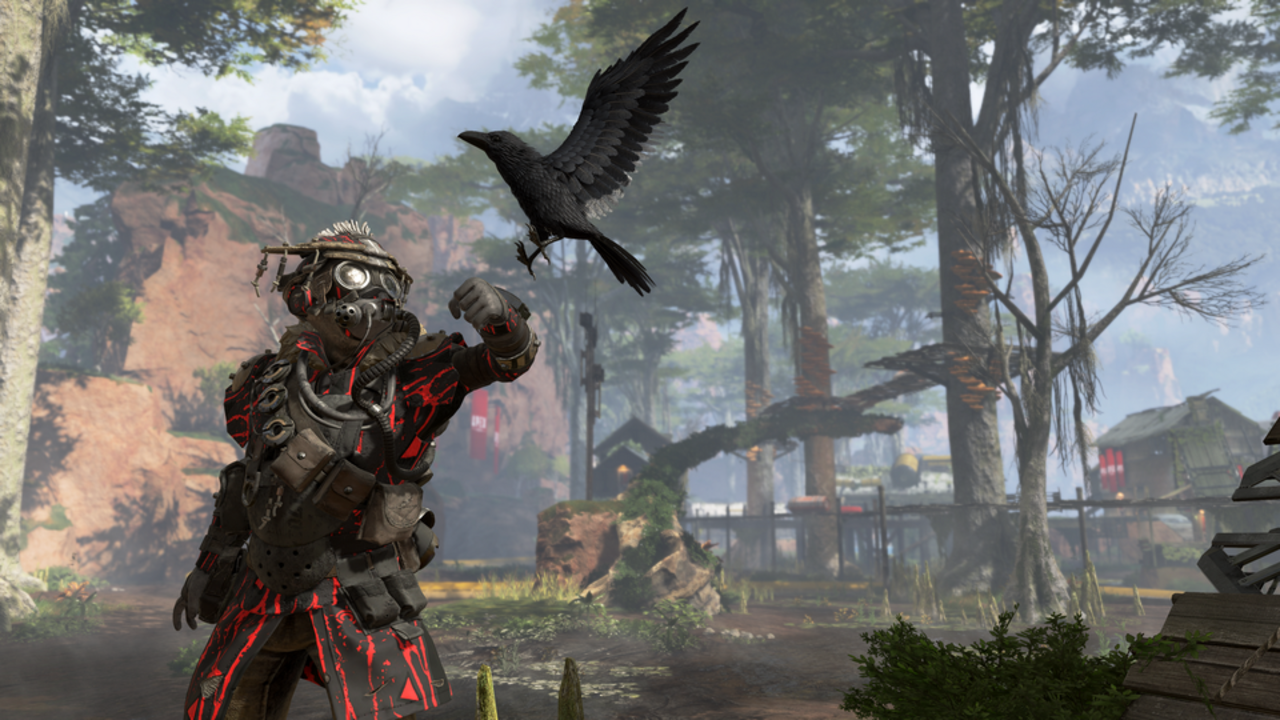 Fortnite vs PUBG. Triple-A vs indie. The feud that started it all. Well, that was slightly dramatic, but discussions between developers Epic Games and Bluehole over the property rights of the battle royale concept does still resonate throughout the genre. The reality is that neither of these games was the first of their kind. Rather, what we saw with Fortnite and PUBG was an early indication of the direction the battle royale genre would take: triple-A games and their developers out-muscling their indie counterparts in the profitable new arenas they opened up.

A year and a half later, the triple-As are moving increasingly into this space. Apex Legends recently led a charge by EA, making way for Battlefield V’s Battle Royale mode due in March. Meanwhile, Activision has their own soldier on the field with Call of Duty: Black Ops 4 and its BR offering in the form of Blackout. Indies, however, continue to battle it out for a player base beneath them. With titles like Battlerite, Rapture Rejects, and Surviv.io vying for rapidly decreasing space under players’ thumbs, it’s becoming clearer that the big players have far more ammunition and far more guns. What indies do when they’re overpowered will make or break the indie battle royale industry.

Indies just can’t compete with the triple-As in the battle royale arena anymore, and here’s why.

Triple-A companies have three things that indies need to be able to compete in today’s battle royale landscape – budget, recognition, and scalability.

Massive, free, online play with frequent updates and server maintenance doesn’t come cheap. It’s enough to take the wind straight out of many triple-I developers’ sails, let alone those of the solo or small team developers. Mainstream video game companies already have the budget to create, maintain, and scale their online infrastructures as well as ensure their game competes with the high fidelity titles of their peers. To tip the scales even more, indies often simply can’t afford this free-to-play model starting out and so require an upfront payment to download and play, putting off players who can just as easily leap into Fortnite in the same number of clicks and dampening early player bases. 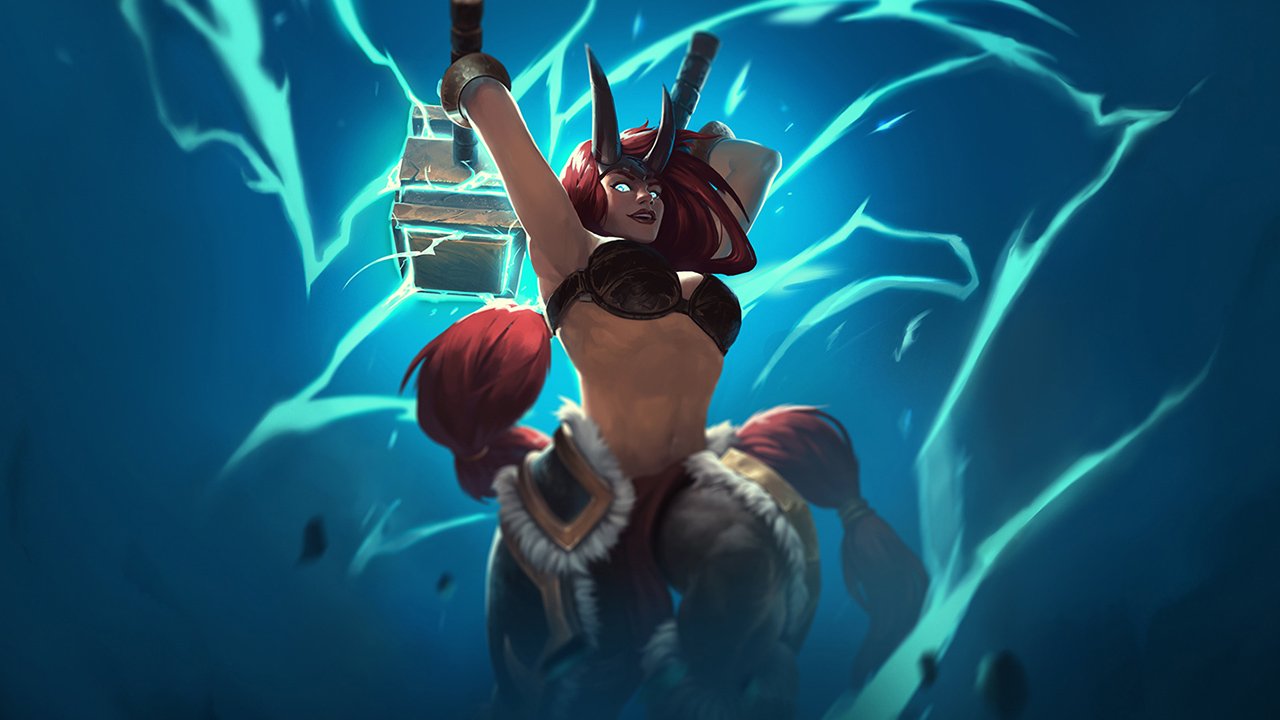 EA and Activision also have the pre-existing recognition to be able to build a staggering player base during critical early months. Just one tweet from either of these studios will have thousands of players descending upon their maps, whereas an indie developer is working from the ground up to generate interest, engagement, and ultimately the purchasing trust of their players. It may seem obvious to say, but battle royale doesn’t work without players. And that’s where the catch-22 comes in for the indies; they can’t build a player base to support their game and if they do, they can’t support the numbers.

Triple-A developers have fully stocked development teams devoted to keeping their battle royale games in tip-top condition. Building fresh new content quickly, maintaining the fundamentals of the game, and designing around a ‘games as service’ model takes manpower that indies often can’t rely on. It’s why so many indie battle royales dying on the Steam tag have been abandoned by their developers. They can’t support their game through the rough spots or scale it through success.

One hit kill, or near miss? It’s all down to how indies play to their strengths.

It’s fair to say, then, that the expectations set by the triple-A industry cannot be matched by the indies. We all know it’s easier to make money when you have money. But that’s not to say there isn’t a spot for indies to nest within the battle royale genre. In fact, the very things that are limiting their ability to compete may be the very things that indies can use to carve out their own role in the battle royale movement.

Indies don’t have the budgets of triple-A developers, but what’s new? Indies have been generating unique experiences on smaller budgets for years. Multiplayer online games are more expensive, but working with what they have, cutting the corners they can and innovating when they need to, indie developers can strive to do what they do best – creating brand new gameplay experiences born out of necessity. Indie battle royales are failing when they attempt to take the formula and slap on their own skin. Indies need to watch the triple-As battle it out at the top and quietly scheme around the next development. Take Battle Royale Tycoon, for example, an indie game that takes the genre and spins it in its own way. 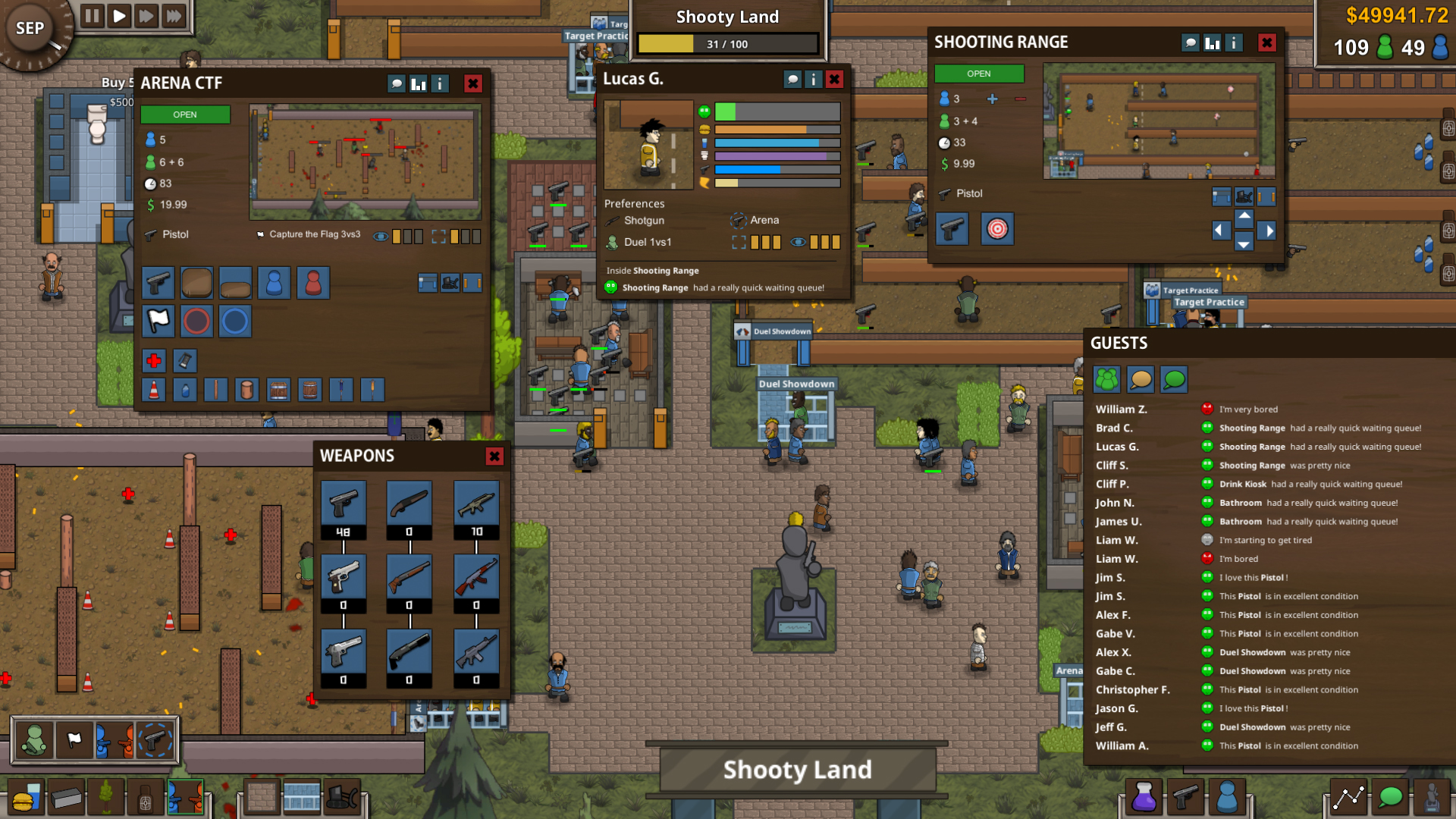 Indie battle royale games need to generate a user base fast. But just because it’s hard for an indie doesn’t mean it can’t be done. Look at Ben Jonson and his title Geneshift, for example. After engaging with his community and developing alongside a Reddit following, Jonson’s battle royale launched to massive widespread appeal. Through the use of a free weekend (Jonson wasn’t able to release under a free-to-play model), early players joined fast, and thanks to a little viral media the game was soon off and away. Triple-As have the marketing power and industry recognition, but indies developing games for the people they know will play them have a direct line to their audience, and that’s invaluable in developing games as a service.

Triple-As are forcing indies out of the battle royale arena, but that’s not to say there isn’t room for them in the genre as a whole. If they work to their strengths, then maybe, just maybe they’ll survive the storm in their own way.