Review Round Up: Forgone, I Am Dead, And More

October is my favourite month, and I’m sad to see the back of it, but here we are. With all the spooks and scares behind us, or mostly behind us, it’s time to look back at some of the games that have come out this month. It’s been a pretty exciting month overall, but how will these five games stack up? 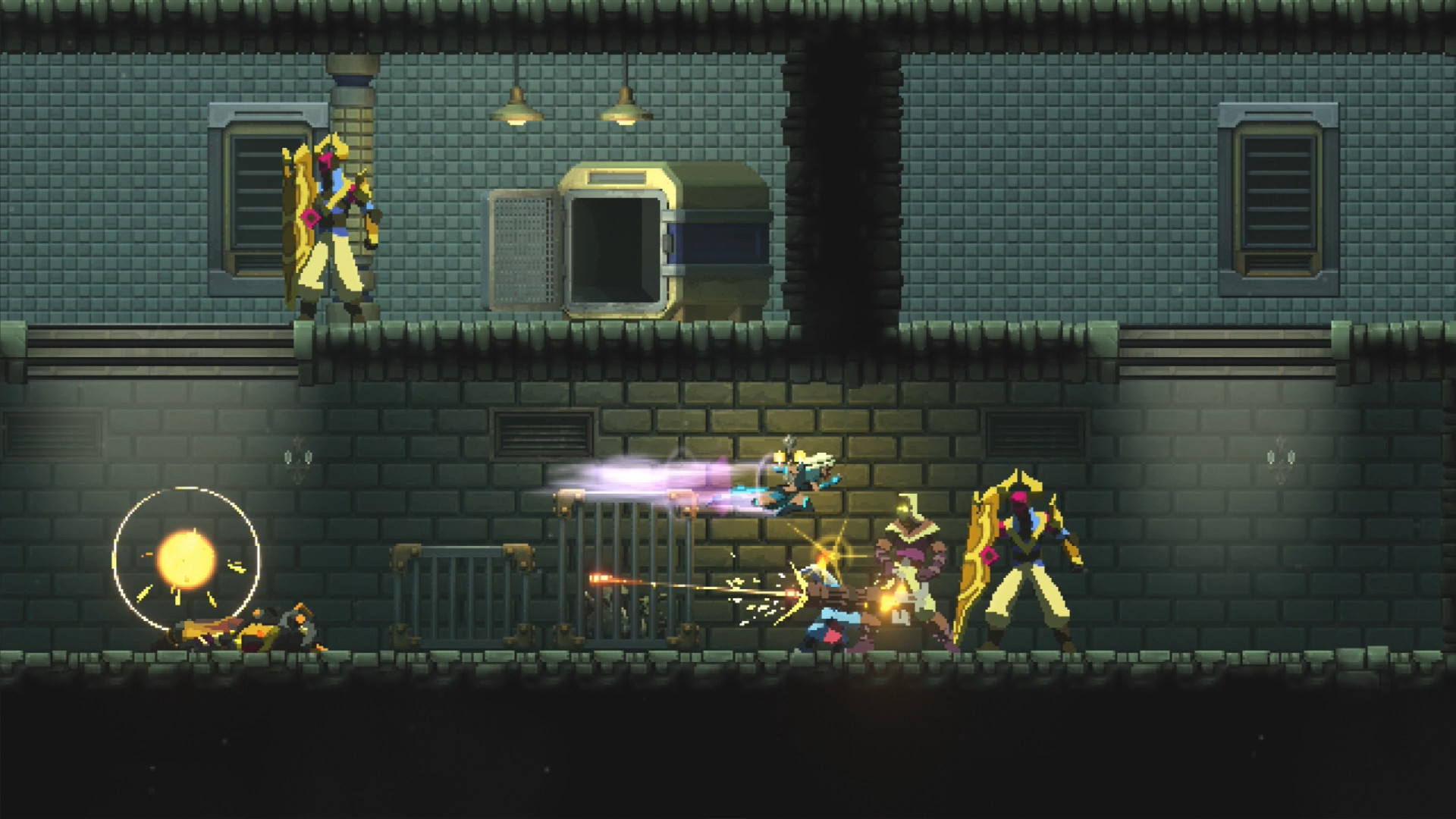 Foregone is a game I wanted to absolutely love. It’s evocative of Dead Cells and every other game that boasts a high level of difficulty and a stunning pixel art style, but it never manages to reach the same heights.

While there is some good gameplay to be found in Foregone, you’ll spend a lot of your playtime with it wishing you were playing some of the inspirations it appears to be pulling from. That’s a real shame, because there are some highlights in Foregones playtime, but they don’t stand out enough for me to properly recommend it to anybody. 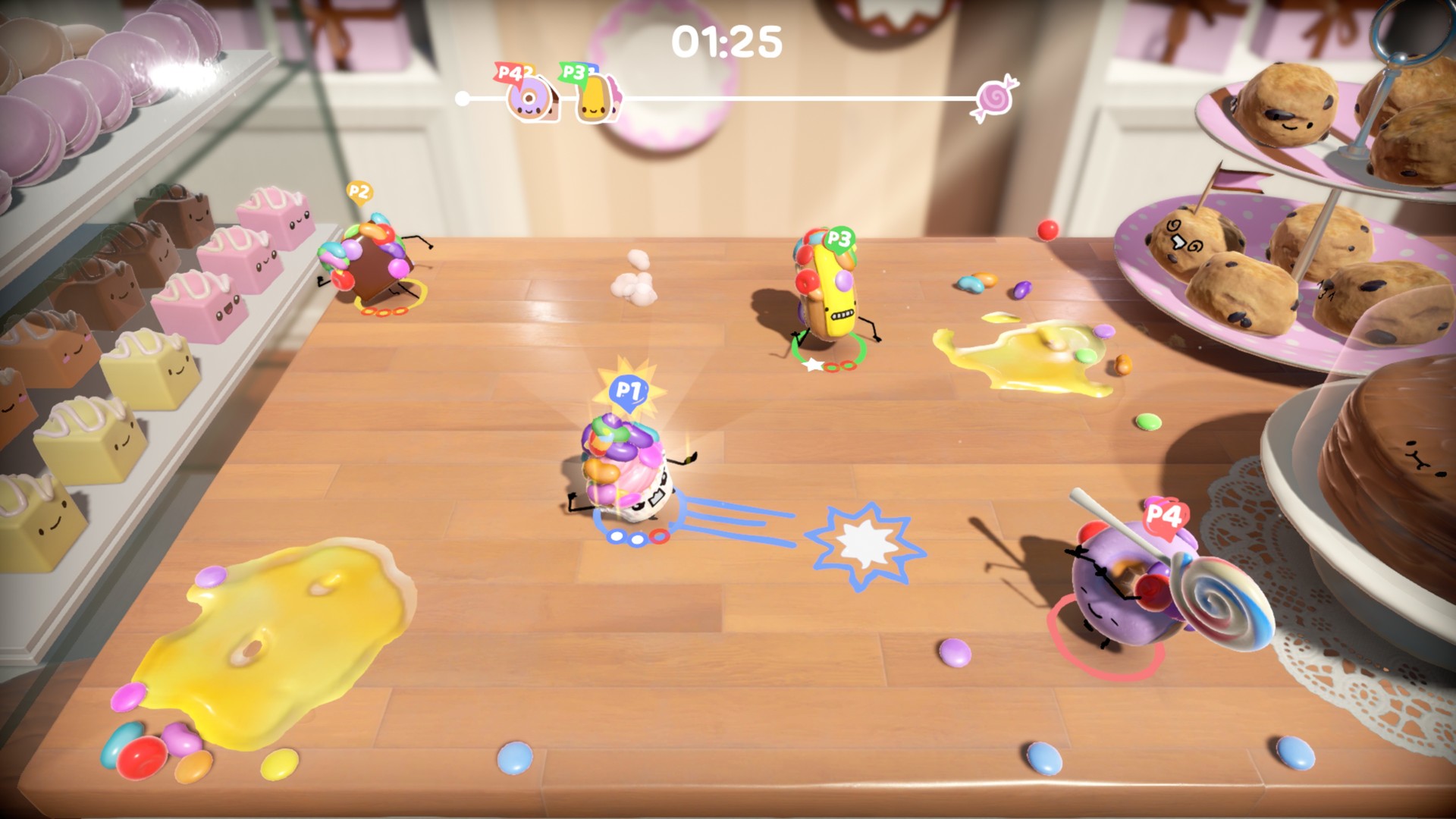 If you’ve got a sweet tooth and like party games then maybe Cake Bash is the game for you. Featuring a few different games to try out with your friends, you can expect to leave every match of Cake Bash wishing you had doughnuts nearby.

It’s fun and incredibly frantic and each game presents its own challenge. It’s also cute as a cupcake and sure to be a hit with those who have children who game or just anybody that likes cute things in general. While you might be disappointed if you go in hoping for a deep and meaningful experience, those who just want to have a good time will be more than satisfied. 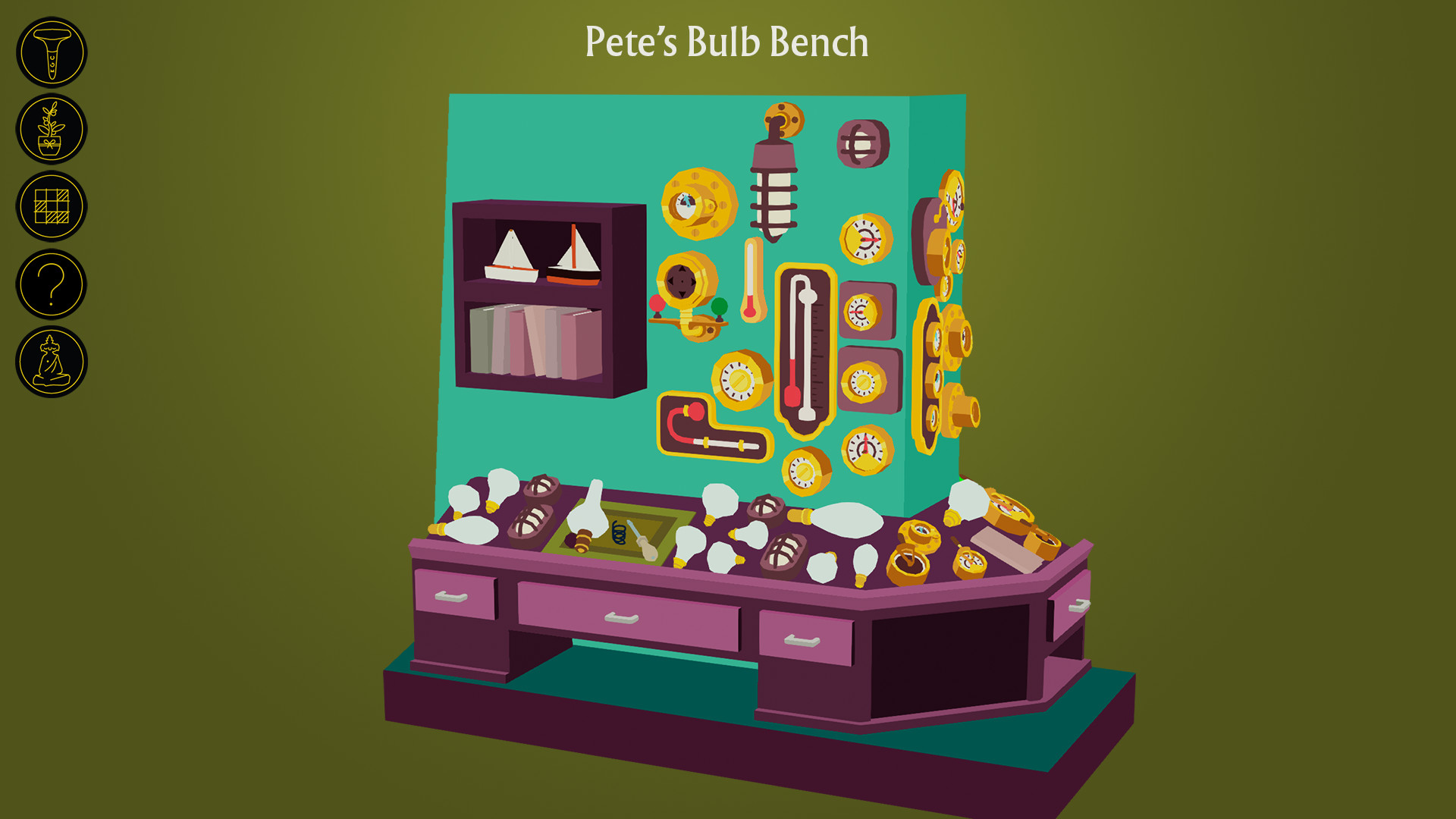 Not a declaration of how I feel inside when I’m tired, but the name of the next game from Annapurna, I Am Dead. I Am Dead is an incredibly cute little puzzle game where you get to go around an island you once lived on in order to try and prevent a volcano from erupting and destroying your home.

Of course, you’re dead, but you’ll get to do all of this alongside the ghost of your dog Sparky. It’s cute, and the puzzles in the game are simple enough to not cause frustrating while still providing a satisfying challenge overall. This is definitely one to pick up if you’re hankering for something a bit different. 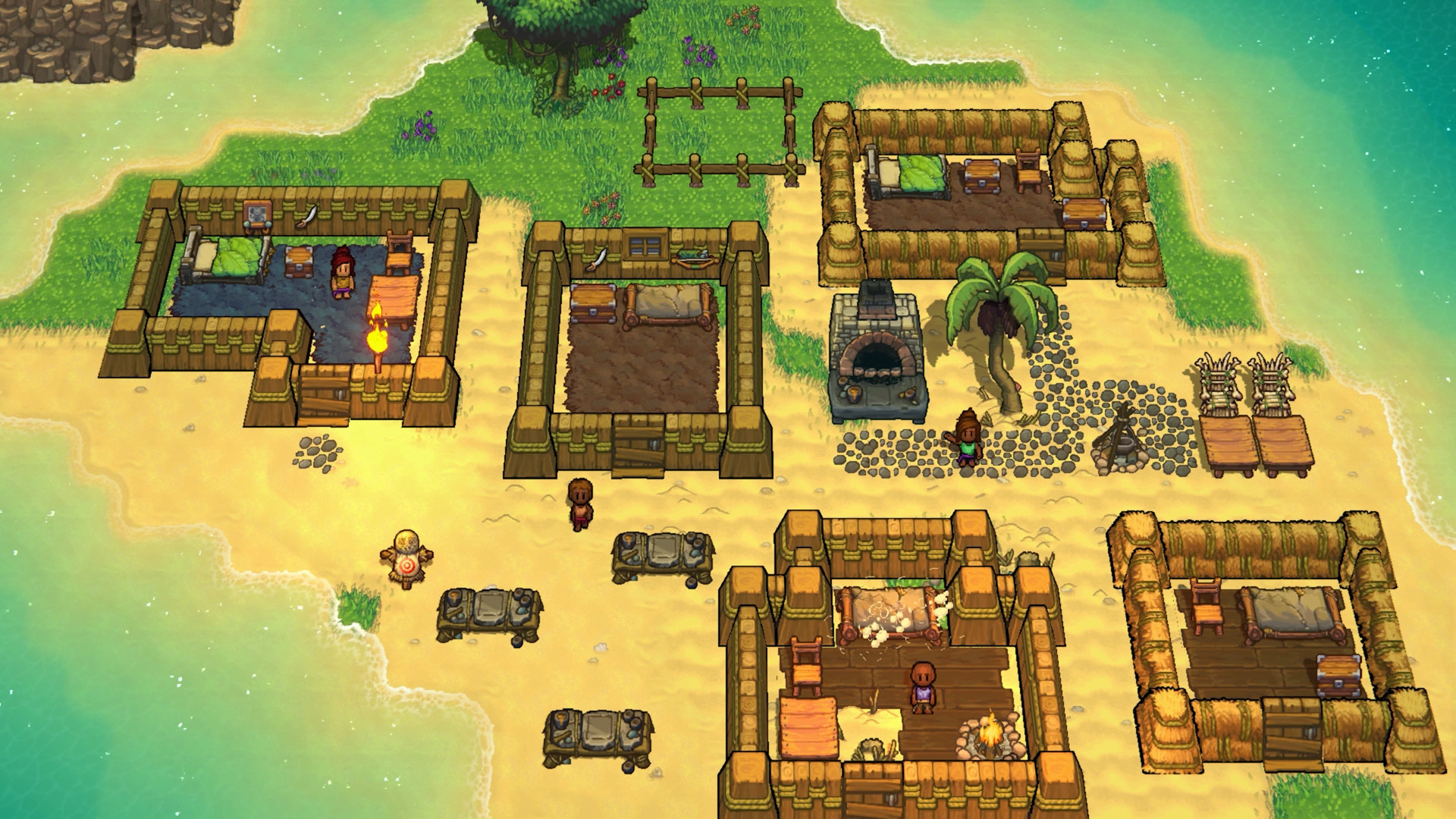 The Survivalists is a survival game set in the same gaming universe as The Escapists. You’ll be doing all of the things you’d expect in a survival game; hunting for food, crafting, building shelter, exploring ancient ruins and getting eaten by bats. You know, the good stuff.

It’s a lot of fun with friends, but it lacks something in single-player. I definitely recommend picking this up if you’re looking for something new to play in co-op or if you want to try out the survival genre in general. However, it lacks some of the satisfaction of other games in the genre. That being said, the monkey system is incredibly cool and the game is almost worth playing for that alone. 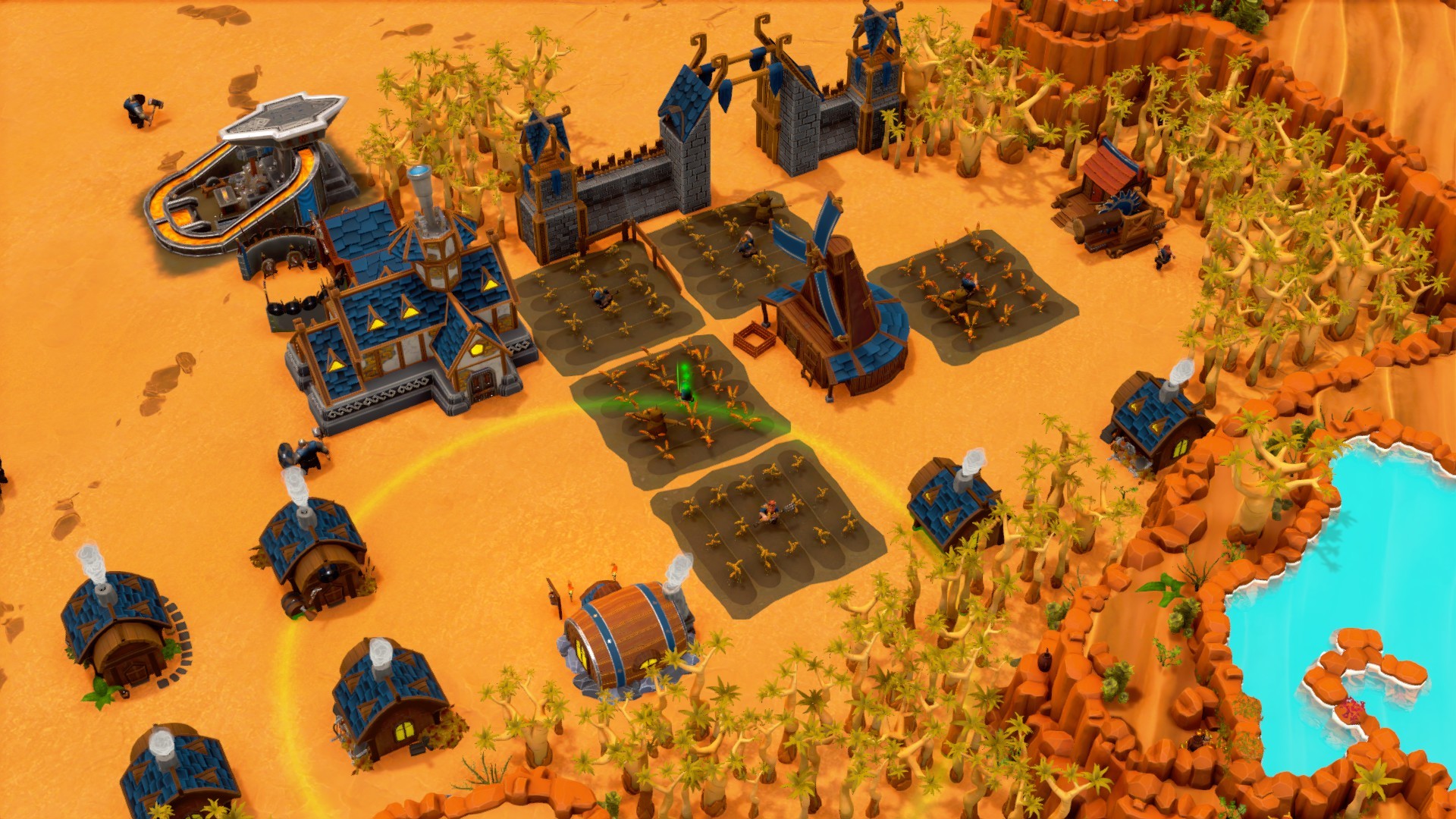 DwarfHeim is somewhat unique in the RTS-sphere as it sells itself as a co-op game first and foremost. It’s got all of the standard RTS stuff you’d hope for like managing your town and creating units, but the co-op nature of it makes it a bit different to a lot of what’s out there. This is because each of you has to play a different role, and that means you really do have to work together.

It can feel a little simplistic at times, but overall it’s quite good fun. The graphics are nice and you’ll find yourself settling into a favourite role in no time at all. It’s still got a few bugs, but it’s Early Access, so we’re expecting those to get stomped on at some point.