Now look, this is a big undertaking, but we’ll be updating our list of every video game releasing in 2021 as often as we can. Though, it’s likely to be once every week or whenever big new additions make themselves known. It is, however, already looking like a rather good year for gaming, and even though we only really know what’s coming in January, there are still far more games than we’re likely to ever get around to playing.

Whether you’re into action games, RPGs, puzzle games, or even if you’re just here trying to figure out how to plan your budget for the coming months, there’s something for everyone one. Also, if you’re making a game and would like to get it on here, do make sure you get in contact and it’ll get added as soon as possible.

Every video game releasing in 2021

While it would be easy to make a big old list of games with release windows, this list will only have the games with specific dates to make things a bit more certain. That being said, delays do happen, so apologies if we’ve not updated anything that’s moved just yet, we’re only human and it’s hard to keep track of this stuff. That’s kind of the point of the article.

We’ve even got links to everything (to one of the storefronts anyway), which means that you can check games as you go and even wishlist them. You’d be amazed at how much of a difference a single wishlist makes to the developers of the game, and while we can’t promise every game on this list is going to be good, it doesn’t mean you shouldn’t keep track of your interests. Now then, without any more ado, let’s get into the months and games that we’ve all got to look forward to. 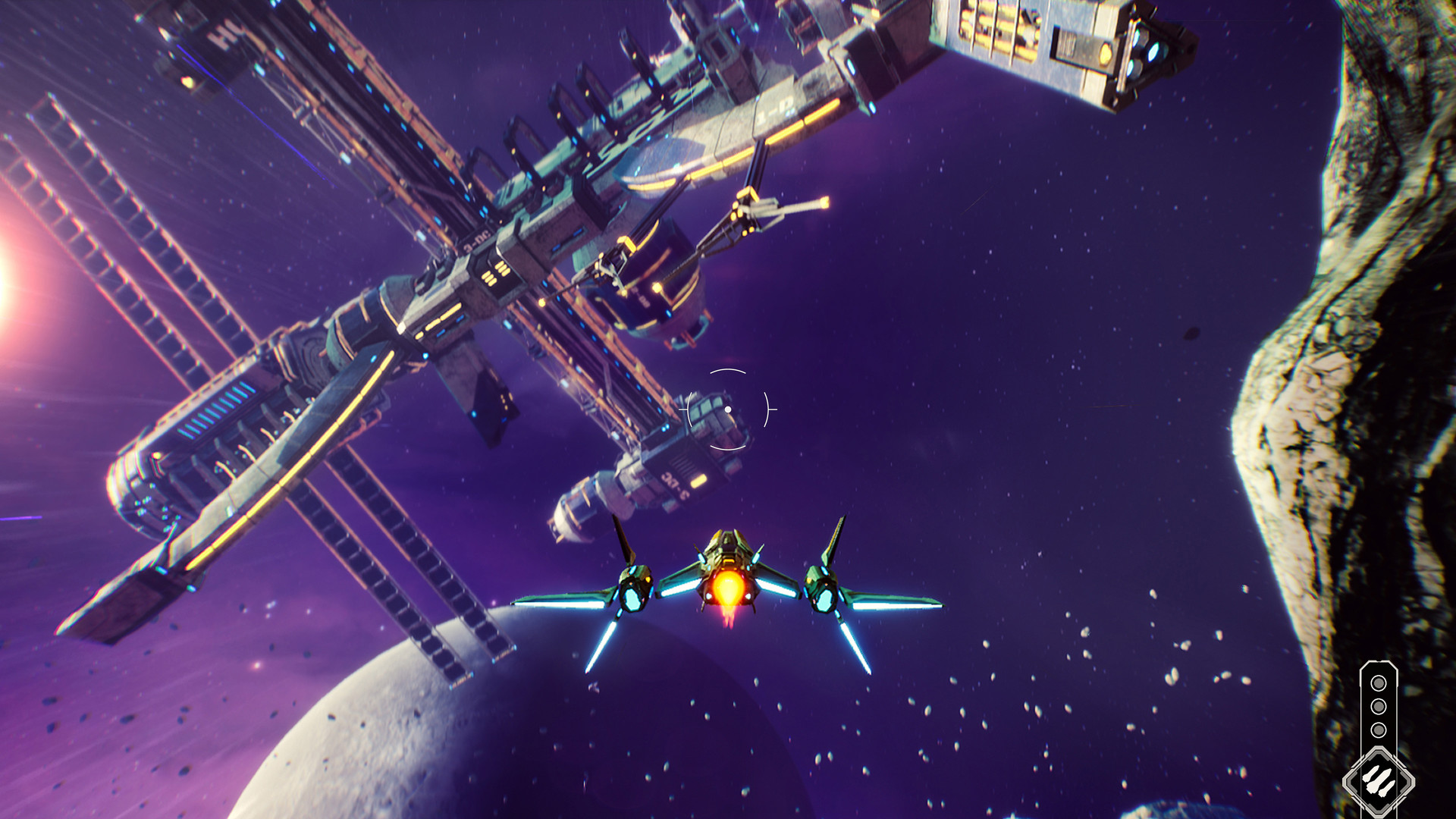 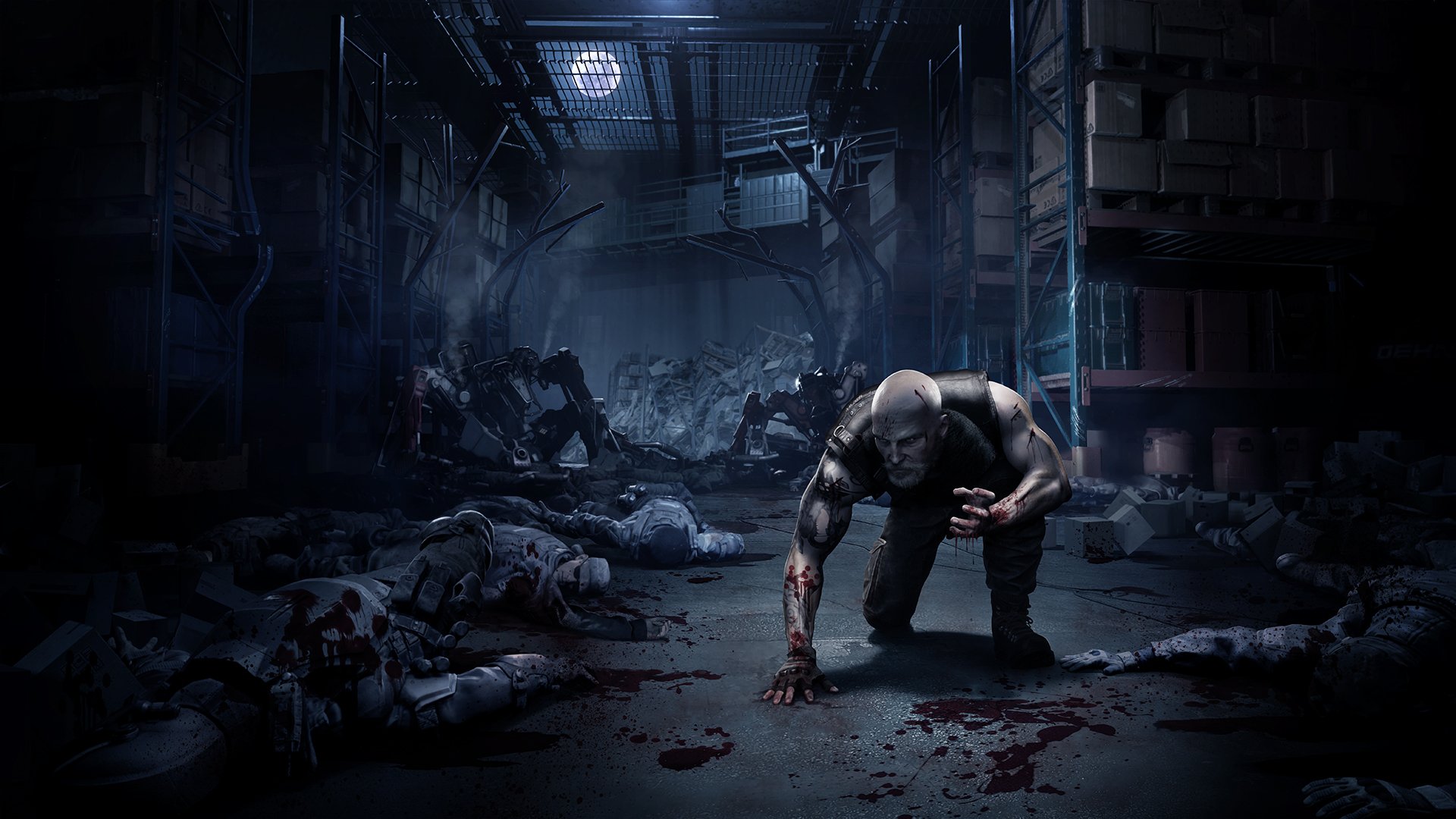 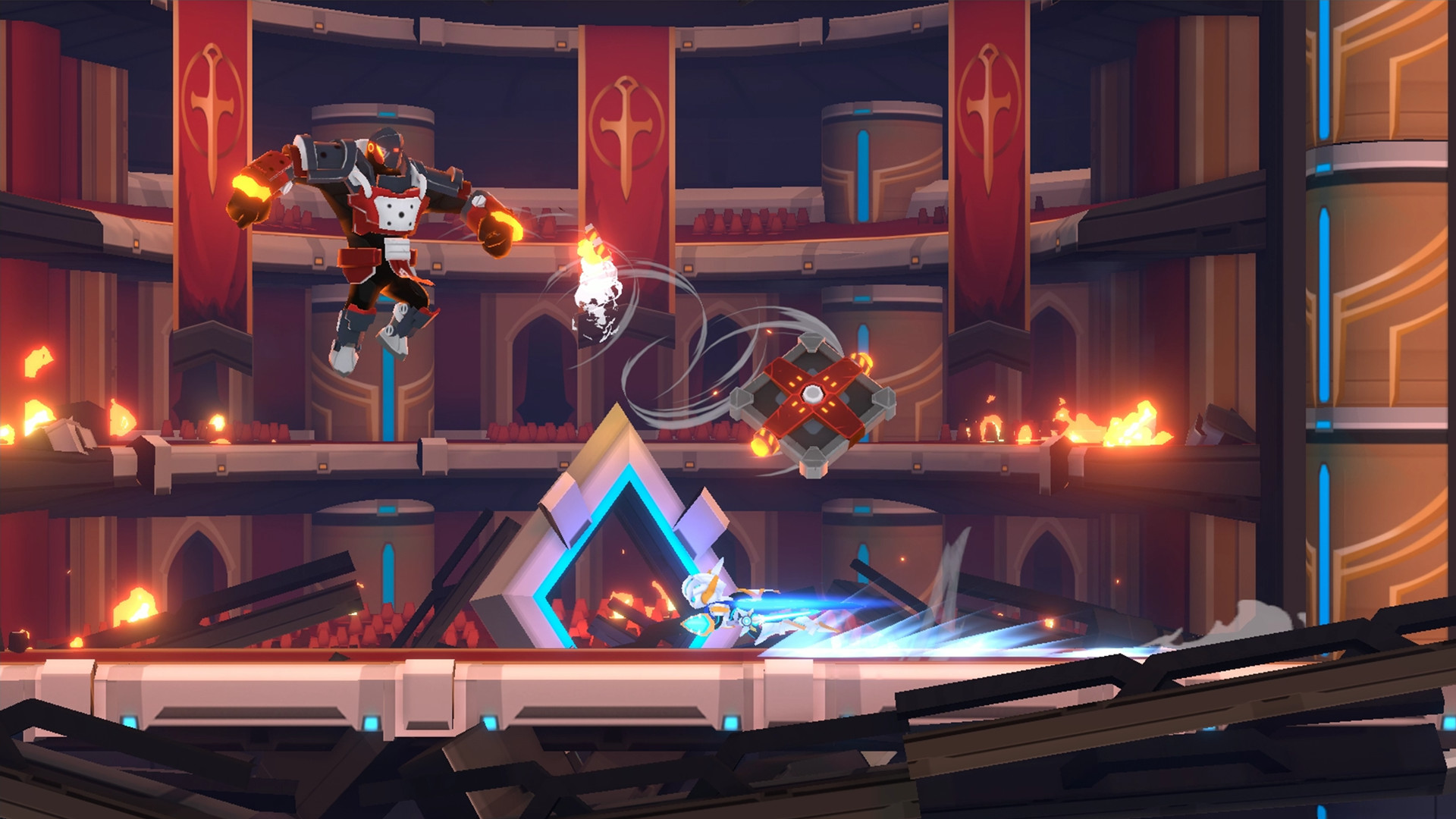 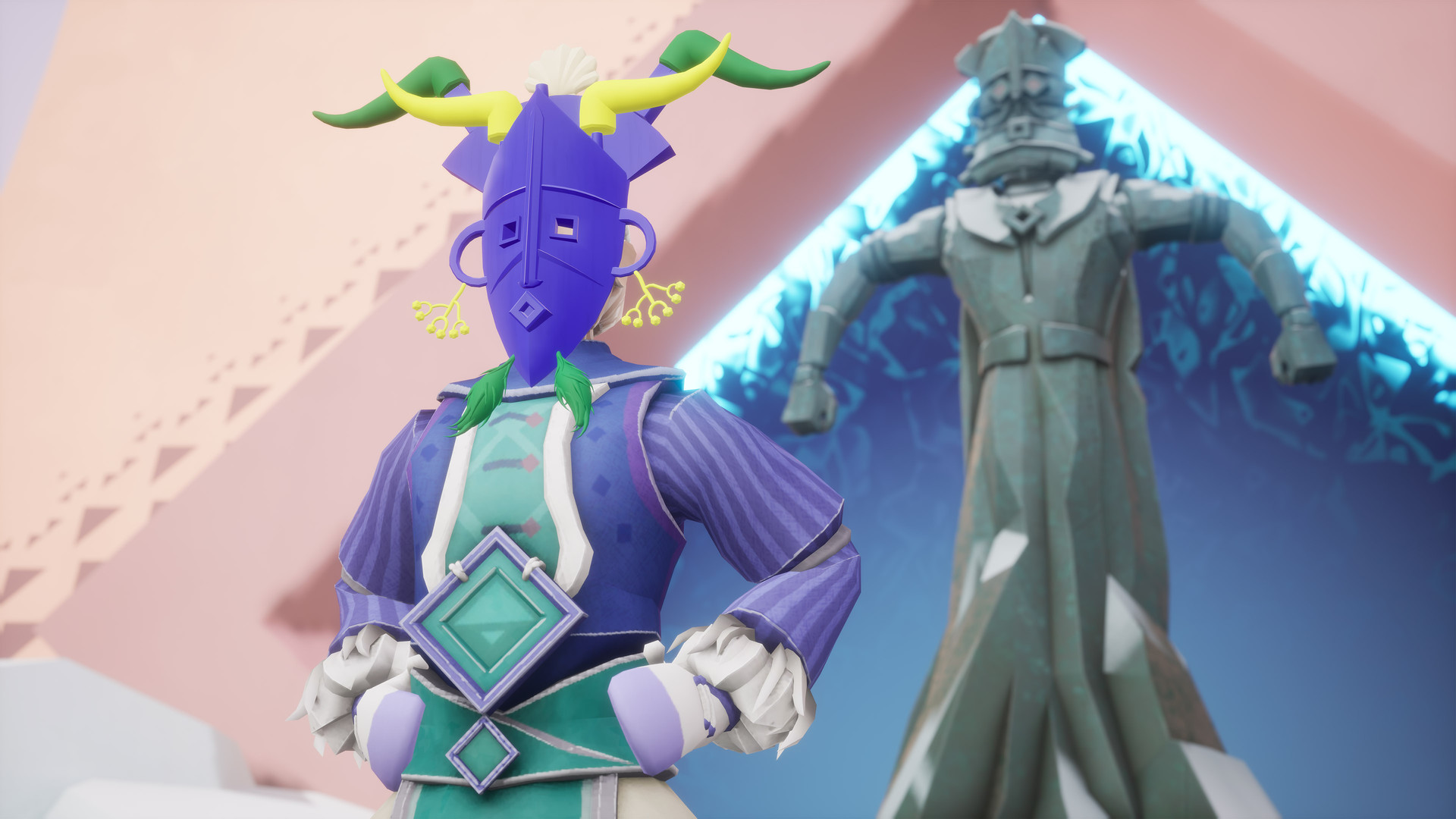 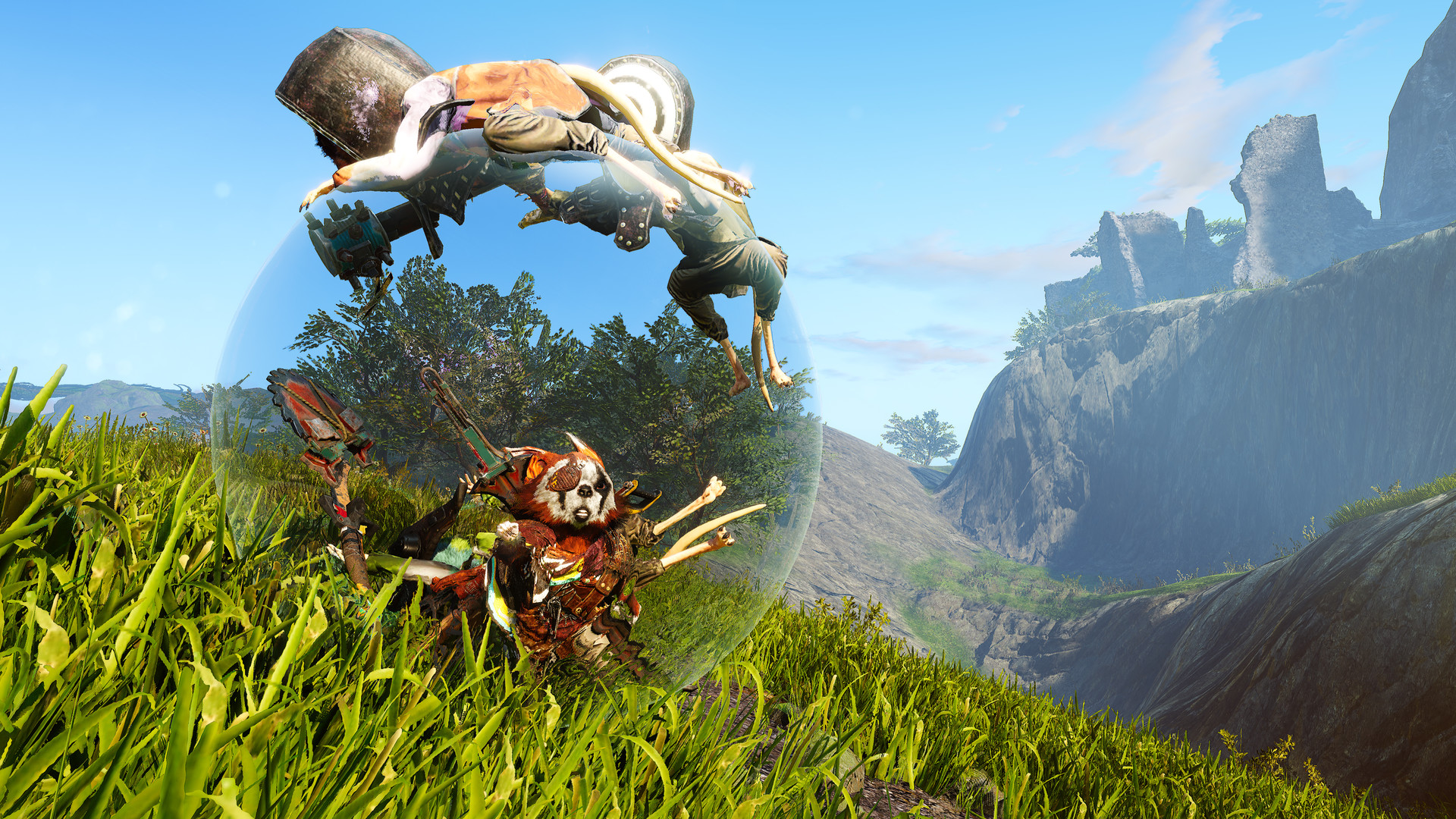 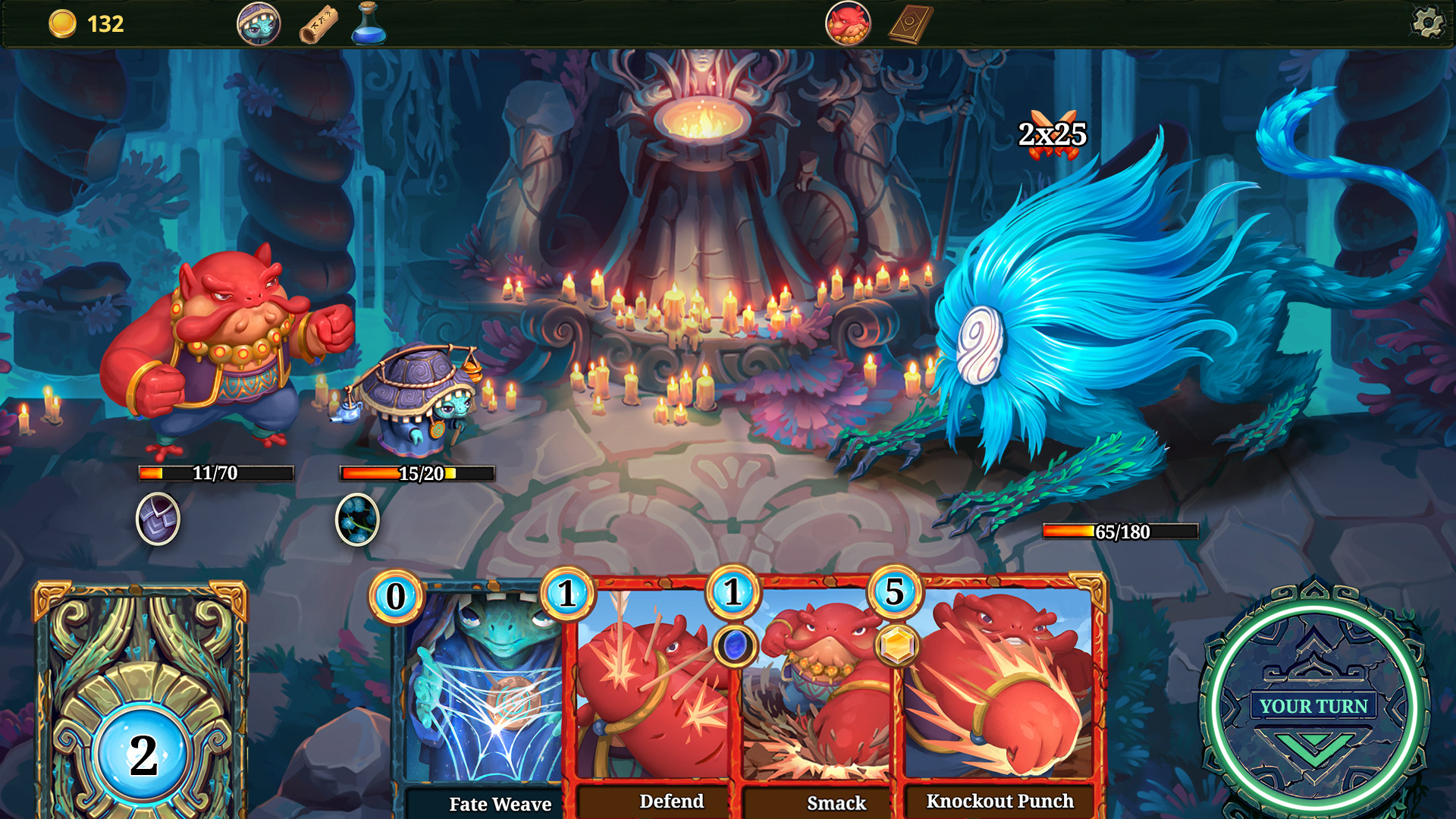 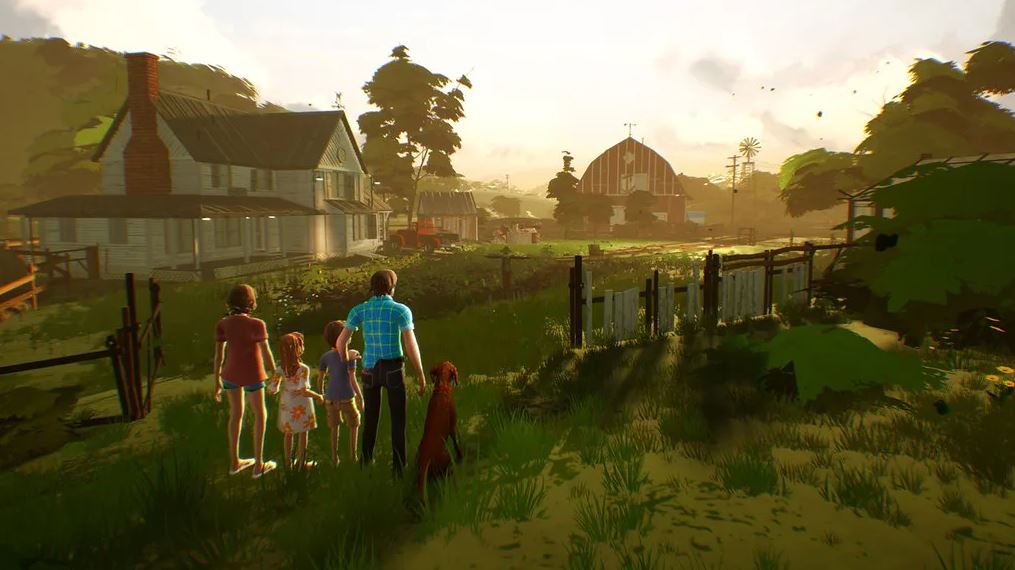 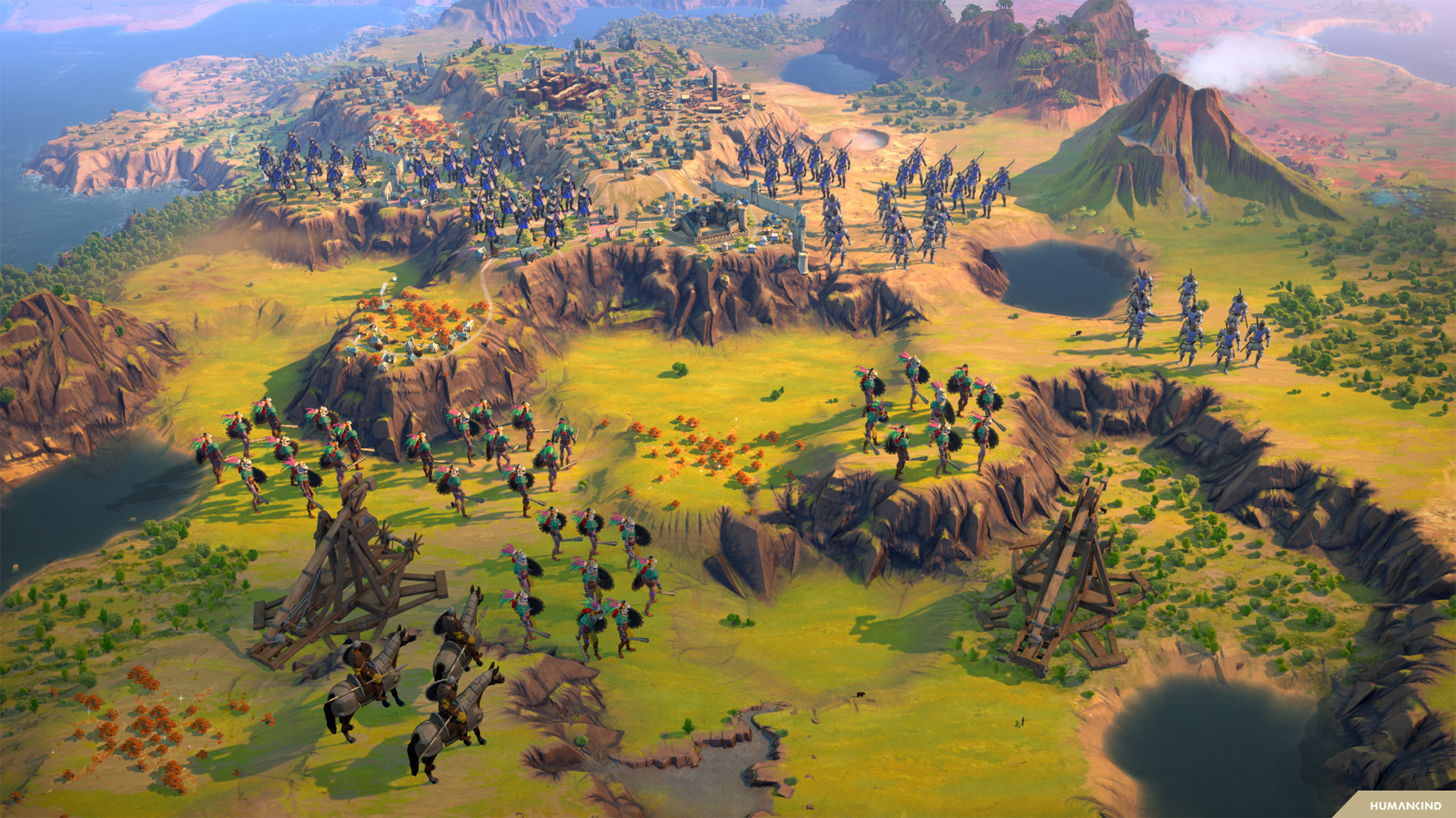