Since Guns’n’Stories first released into Early Access on Steam in August 2017, the game has received very positive reviews and regular content updates.

The next update to the VR game, which requires either HTC Vive or Oculus Rift, as well as tracked motion controllers, features the third and final act of the story. Three new trials have been added in the new update, as well as new guns, such as the dual Tommy guns.

New gaming mechanics are also present in the update. Protect your allies, and more importantly your whiskey stash. One of the new enemies, the Whiskey Man, is particularly keen on the beverage as his name my suggest, and is joined by a new final boss, Harry. Left hand support has been added to Guns’n’Stories, as well as new gameplay features, such as a level progress indicator. 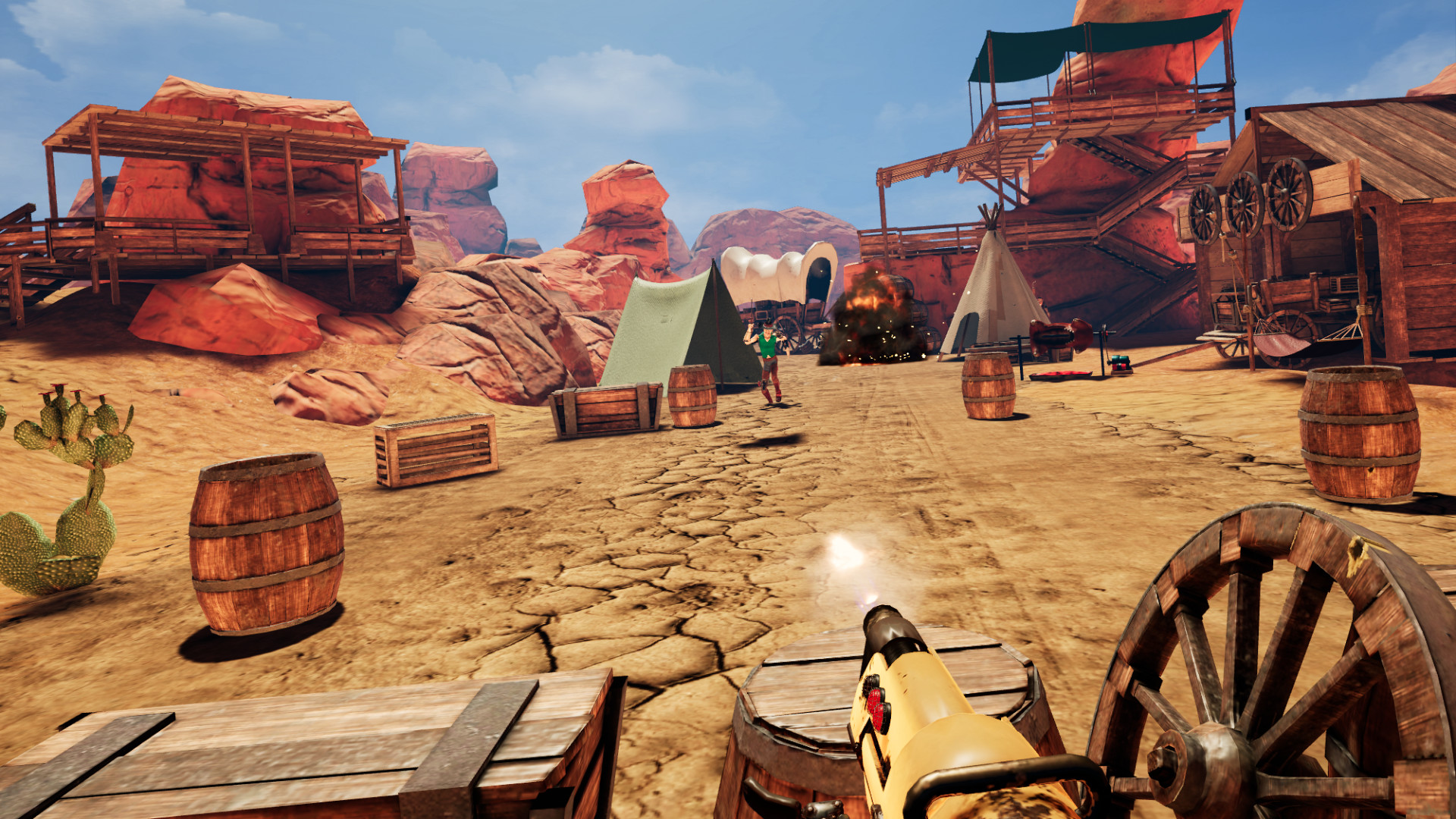 The developer, Mirowin, said of the decision to launch in Early Access:

“We opened early access to the game Guns’n’Stories: Bulletproof VR to get the most feedback from our potential players. We are determined to get an interesting VR game with a cool storyline, charismatic characters and a diverse arsenal of weapons. Thus, we are interested to know the opinion of all who will play our game, to further improve our gameplay and content. Let’s make the game better together!”

Guns’n’Stories is available on Steam Early Access now for £8.99 / €9.99 / $9.99, and the new content has already been added to the game. If you’d prefer to try the game out before buying, there’s a free demo available on the Steam page.