Things are not as they seem. 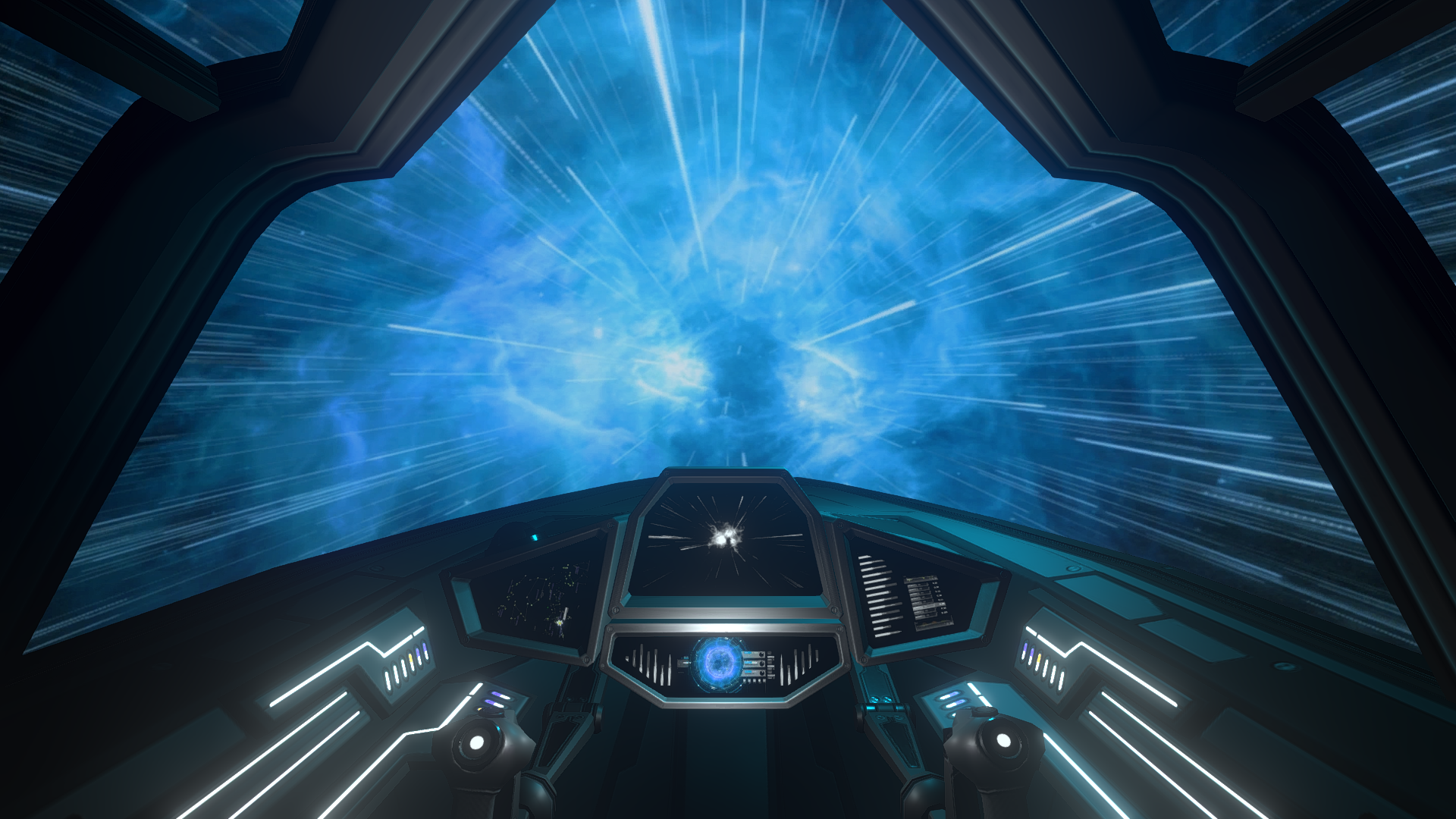 The Station uses the medium of video games to tell a story about humanity in the far future. Unlike books, movies and plays, a game gives the player the opportunity to shape the experience in their own way. I make the comparison to other mediums because the gameplay in The Station is stripped down to the absolute minimum. The player is simply a means to explore a mysterious station orbiting a distant planet. Its puzzles are not a huge challenge and I could count them on one hand because the game is so short. 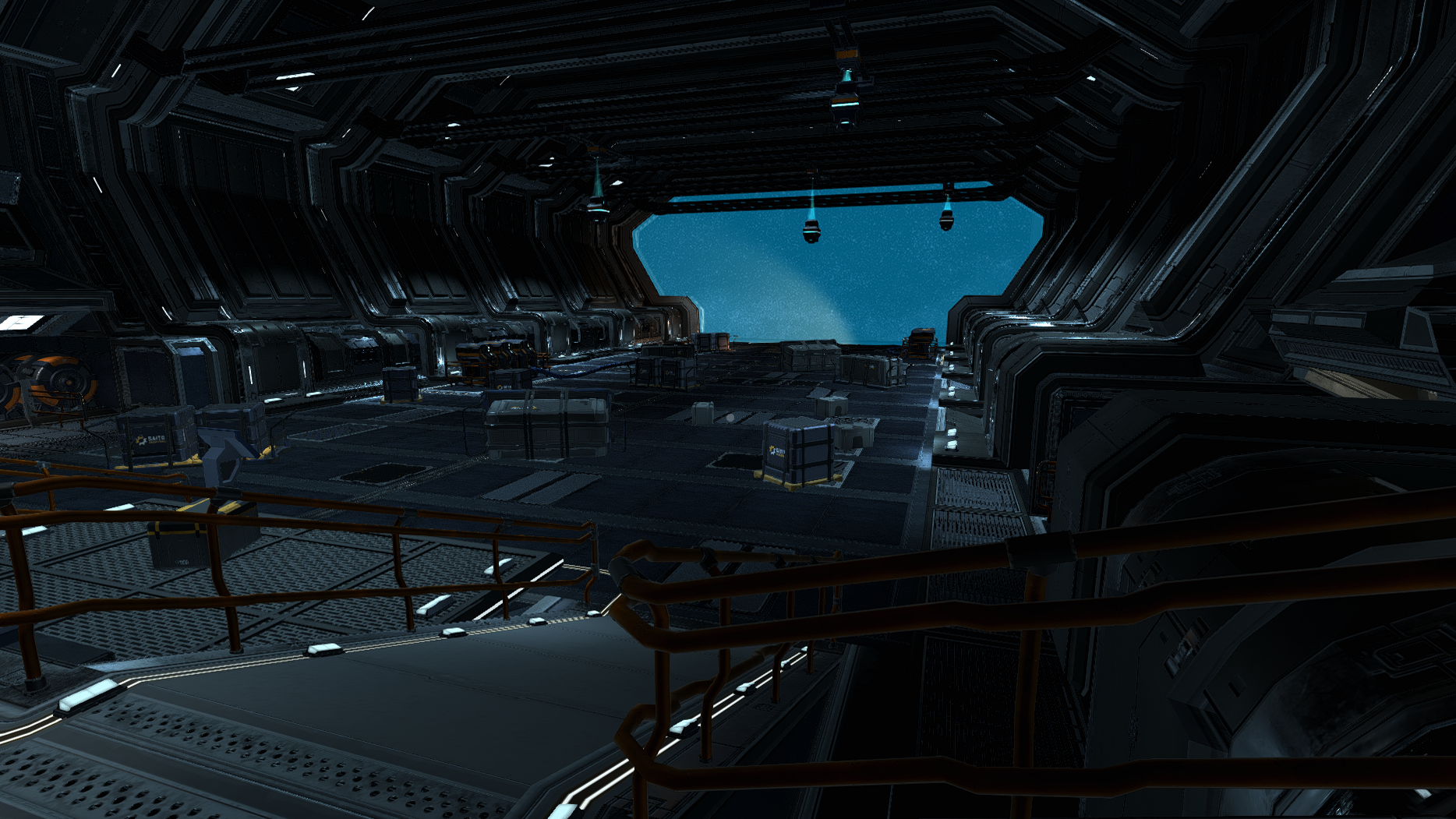 The storytelling is mostly spot-on. The Station has horror elements, such as one moment when you see the shadow of a stranger through a door, or during the jaw-clenching run to the escape pods. The station mostly gives information in the form of the crew’s personal logs, messages, e-mails, and voice recordings. These tidbits paint a nice picture of the characters, and you can actually piece together their motivations by reading and listening to the lore.

The game heavily encourages exploration. Puzzles have you exploring different rooms, like when you have to explore Sylas’ quarters to solve a riddle. Most rooms have things to pick up and read, audio recordings, and hidden details that reveal the motivations of the three characters. Unfortunately, most of the objects you can interact with don’t have much complexity. You can pick them up and spin them around, but nothing more than that. The books even all look the same and have weirdly generic titles.

The final twist of The Station is revealed in such a way that you could piece together the truth yourself. If the ending is too obvious for you, it can be a bummer because, well, you already know the ending. Other than that, I quite like three personnel: Aiden, Sylus, and Mila. The characters are flawed, like all of us, and each have different motivations. Their disagreements, which you can overhear through audio recordings, give them depth. 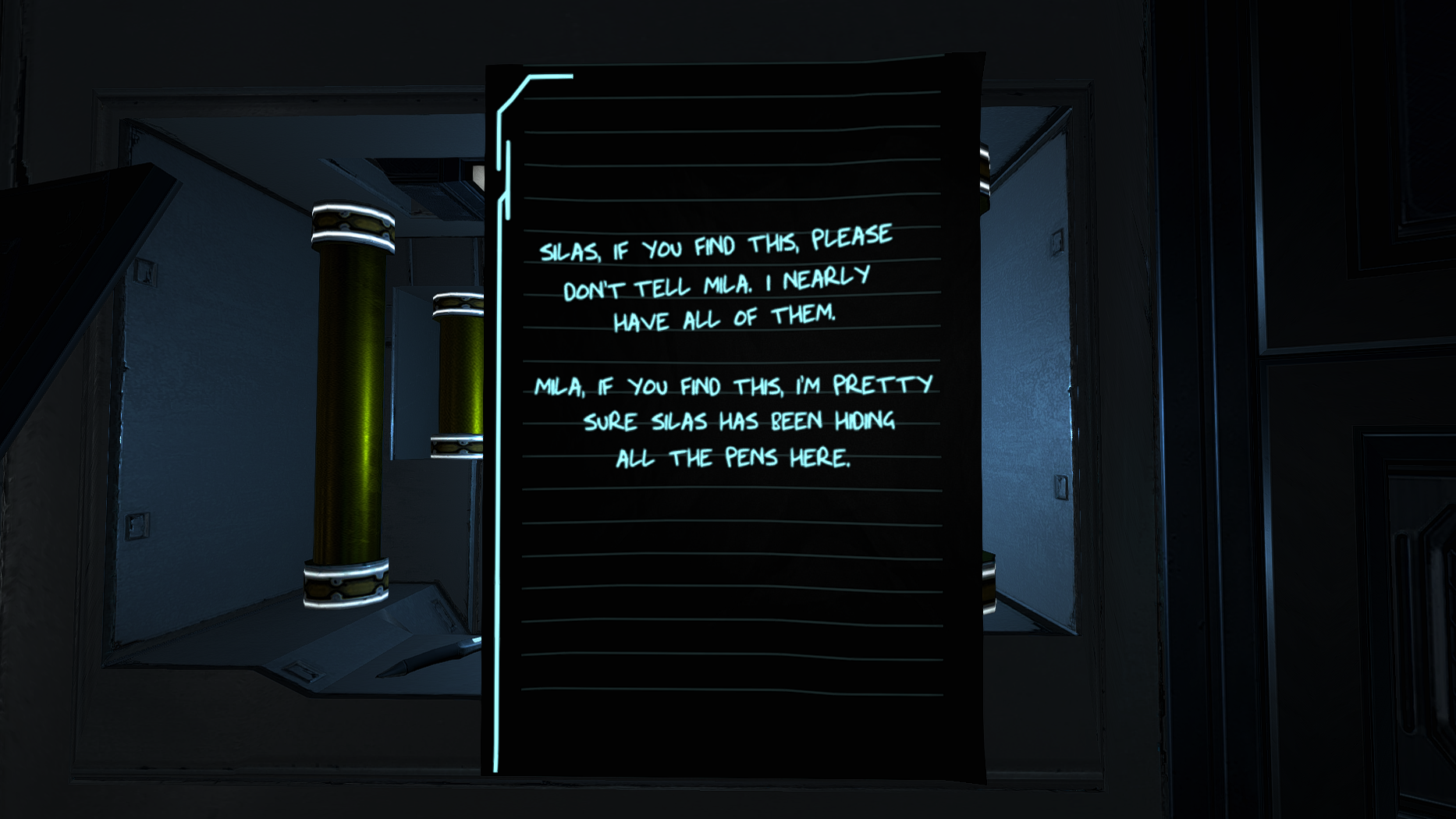 Realism in The Station is so important because it adds credibility to the story it’s trying to convey. The titular station looks and feels like a real space station. The technology isn’t too out of the ordinary, making it seem like a real place that humans could inhabit in the far future. It’s fleshed out with airlocks, escape pods and other structures not too far outside of our understanding.

The music is mostly absent, with ambient sounds in its place. Tense music accompanies certain parts of the story, like in the ending when you must rush to the escape pods. 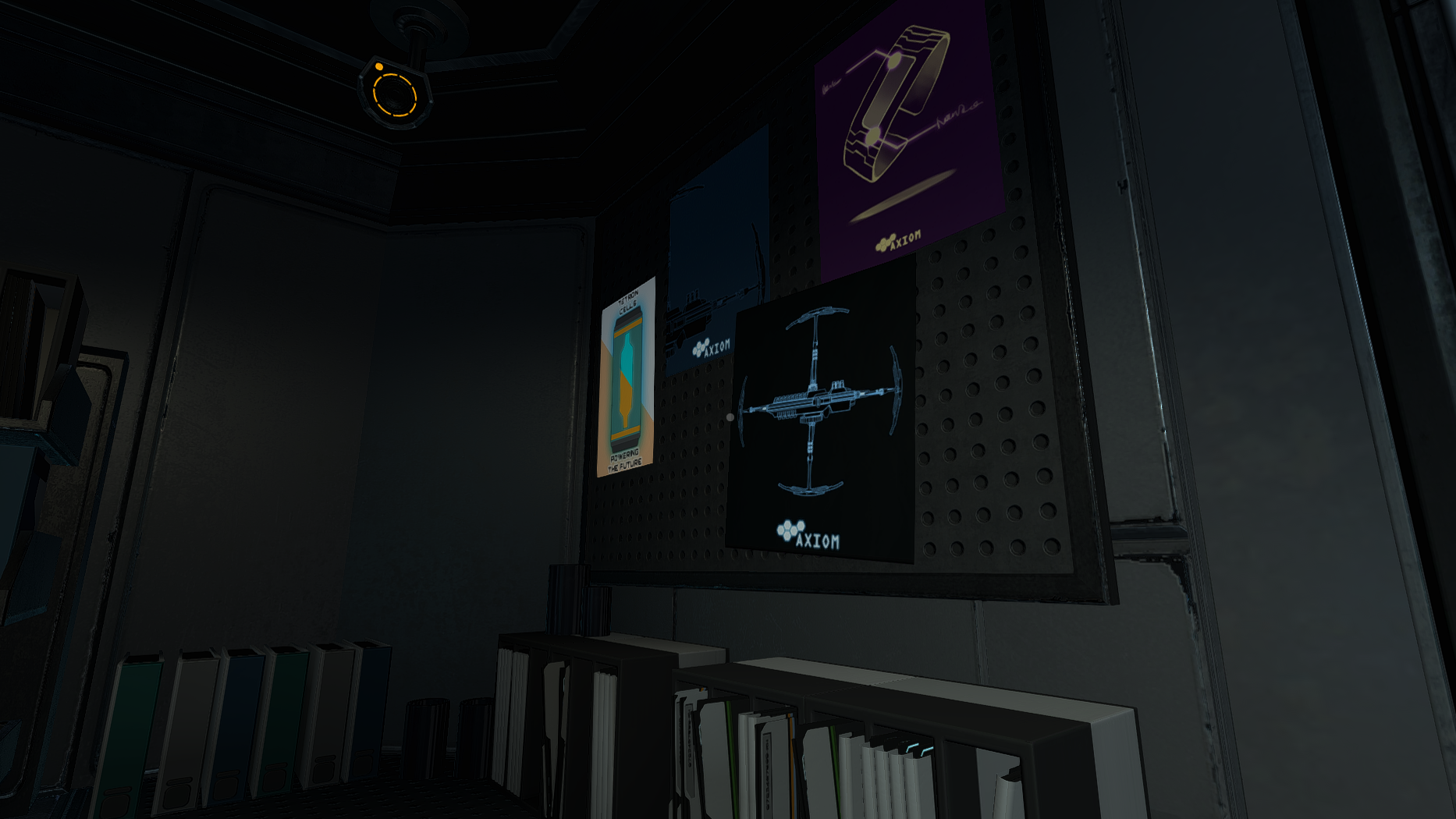 The Station is very short – less than two hours, even if you explore every corner (unless you’re like me and can’t find a keycard for an hour, even though it’s right in front of your face). The Station, unlike some other short games, doesn’t have very interesting gameplay, either. Basically, the story, mood, and exploration elements are the main selling points. Overall, the value isn’t there for a 17-dollar game.

If you think $17.50 is a good price for such a short game, then go ahead and buy The Station. The story it has to tell is an intriguing one, and it uses exploration as a vehicle to allow the player to get to know the station and the people living on it. My favorite part was getting to know the characters, because The Station has some of the best characterisation in a game in recent memory.

Why You Should Be Playing Tabletop Simulator

Nick Bounty And The Dame With The Blue Chewed Shoe Review