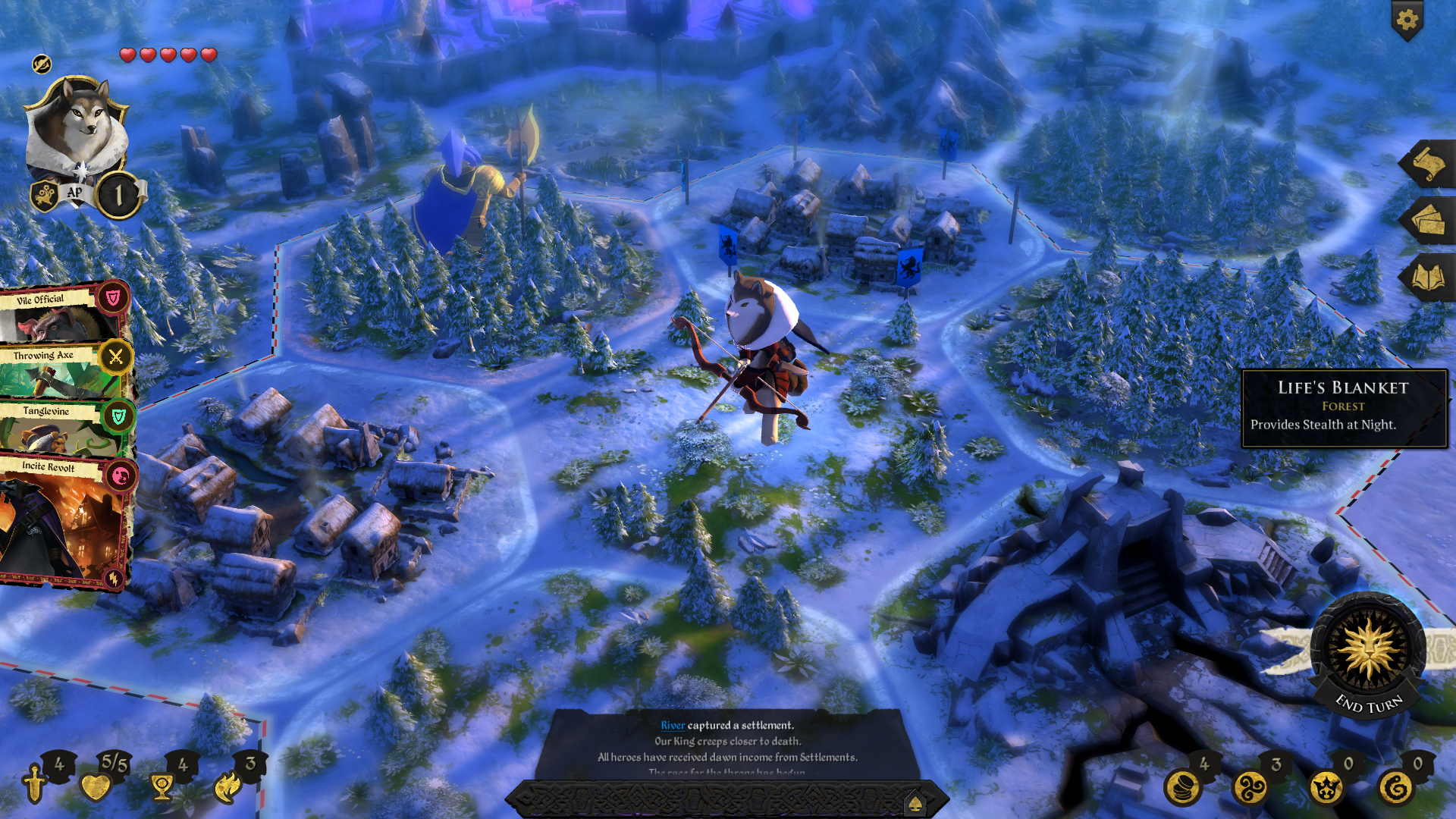 Award winning fantasy digital board game Armello is getting a boxed Special Edition release today for all its versions: PC, Xbox One and Playstation 4. This event crowns the success of Melbourne based independent studio League of Geeks who has already received countless amounts of praise for Armello since its launch in 2015.

Armello was originally a crowdfunded project that amassed more than USD 300,000 through its Kickstarter campaign in 2014. After almost four years of player experience, a crazy amount of award nominations and studio’s growth, Armello is coming to retail stores today with a Special Edition that features the game’s original soundtrack and a polished version of this tabletop digital success.

Armello, for those who never heard about it, is a fantasy RPG game with board game elements that puts players in control of one of several heroes from four different animal clans: Rabbit, Wolf, Bear and Rat. As website Kotaku described once, Armello “is like Game of Thrones, only with animals”. 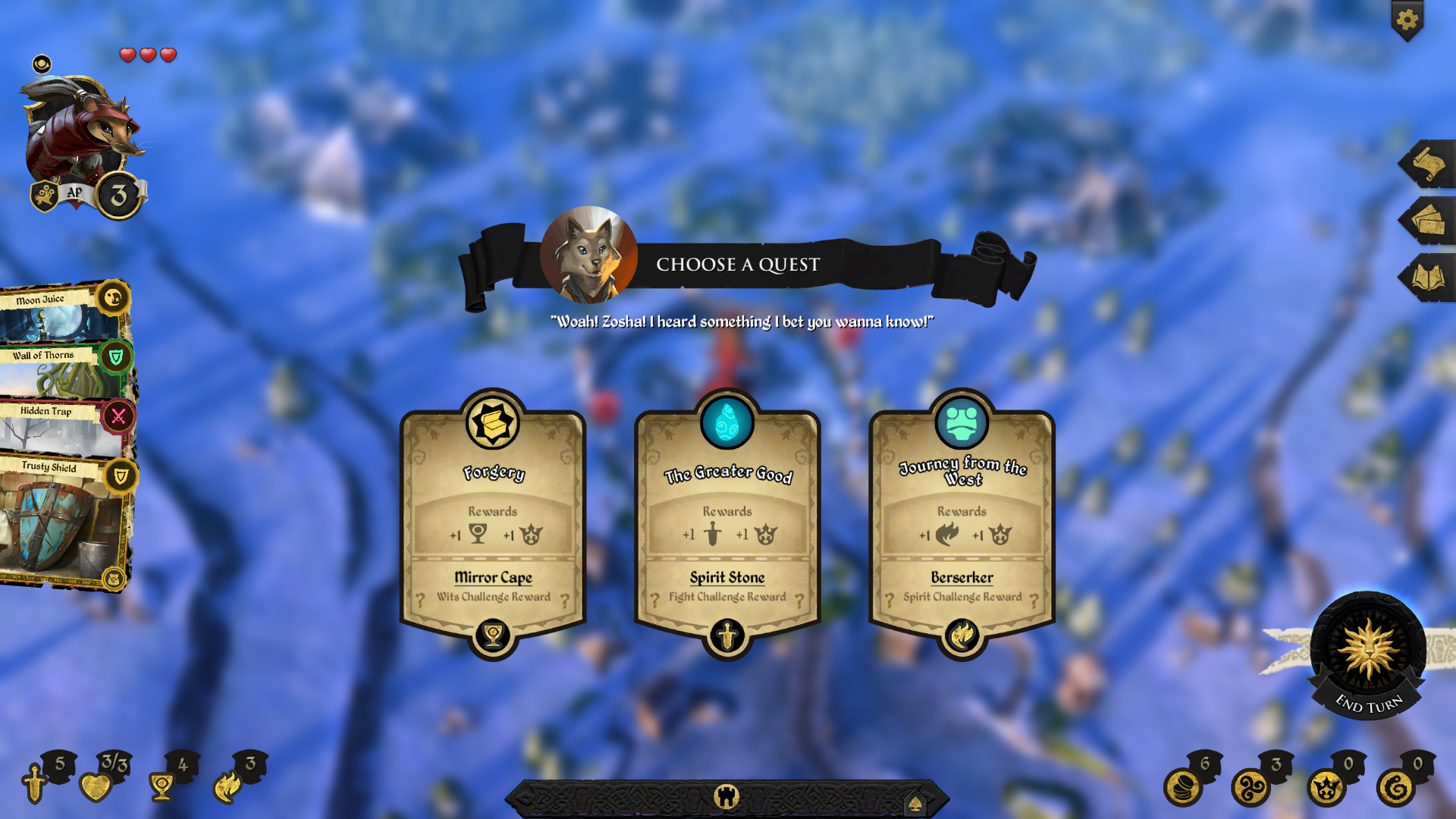 The ultimate objective for players is to seize control of the throne by completing quests, backstabbing opponents, vanquishing monsters and scheme their perfect plans. The game features card-play, dice rolling and many other tabletop characteristics that make this video game feel utterly unique.

“Armello is League of Geeks’ attempt to revolutionise digital board and card games, whilst providing players a rich world within which they can craft their very own stories of epic adventure”, explained the studio through its press page. 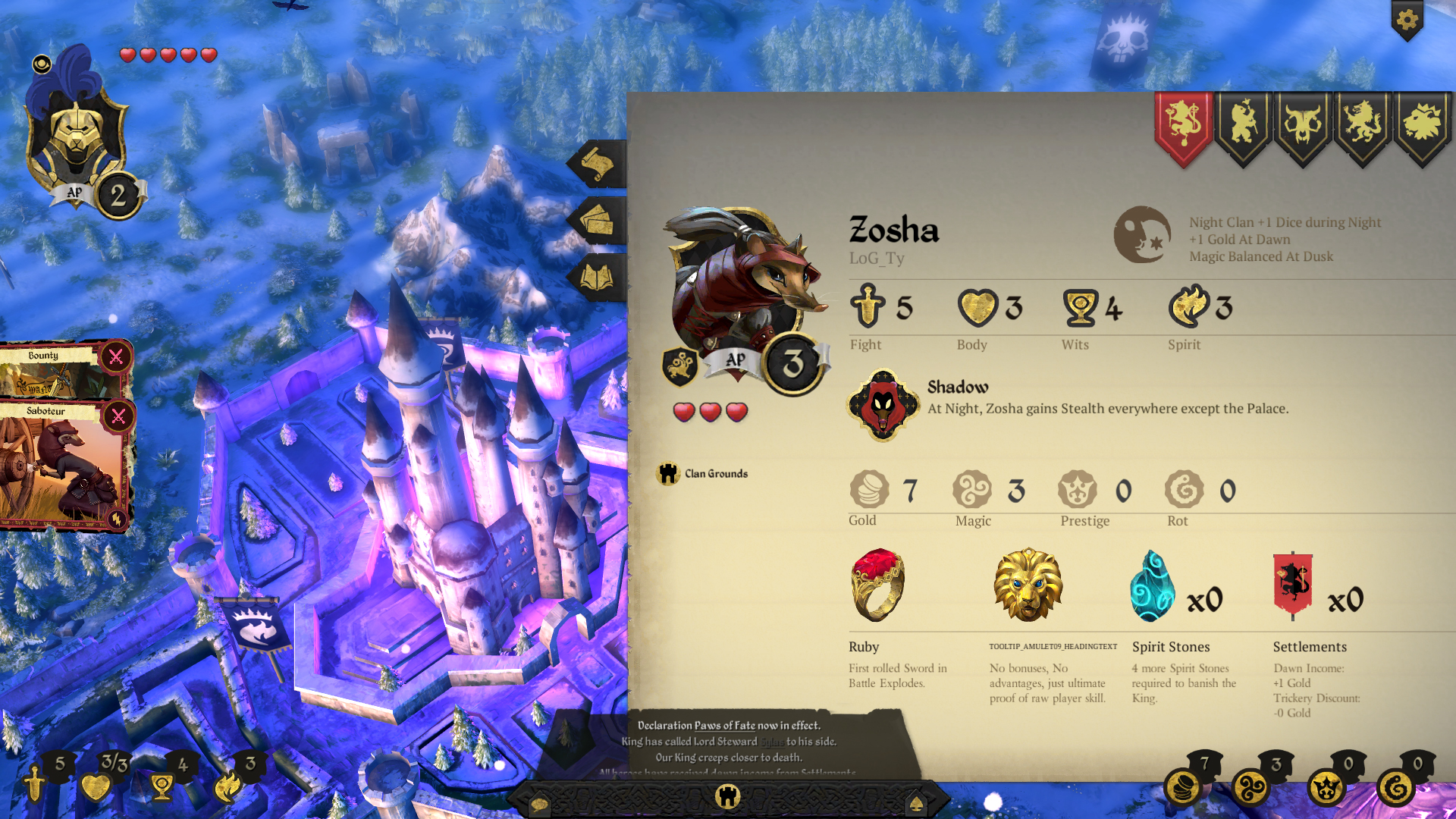 League of Geeks partnered with worldwide publisher SODESCO, especialized not only in distribution of digital games but also board games.

You can learn more about the game on its website and check out Amazon for Armello: Special Edition, priced now at USD 29.99.