How Lazaretto is shaking up horror on iOS

Since launching their game on Steam last year, Iron Monkey – the developers of atmospheric horror Lazaretto – have been gearing up for a fresh release on iOS.

Set on the eponymous island – the type that was used for quarantining immigrants to America in the 1930s – Lazaretto’s opening sees players traversing abandoned hospitals and derelict buildings. “When I was a kid, my friends and I would seek out old buildings to explore,” recalls the game’s creator, Paul Osier. “Those were great times… that adrenaline rush as you round each corner, the threat of danger, wondering what the place used to be, who occupied it then, and what occupies it now.” In the game, the decaying nature of the setting practically emanates from the screen as a thick purple fog of miasma that could blacken bananas and frighten the cat.

But not content with delivering a visually horrifying experience, Iron Monkey want to challenge and petrify the player with the sound design as well. “It’s so important in creating atmospheric horror and building tension,” says Osier. Suffice to say, this is one mobile game you’ll want to pack your headphones for. 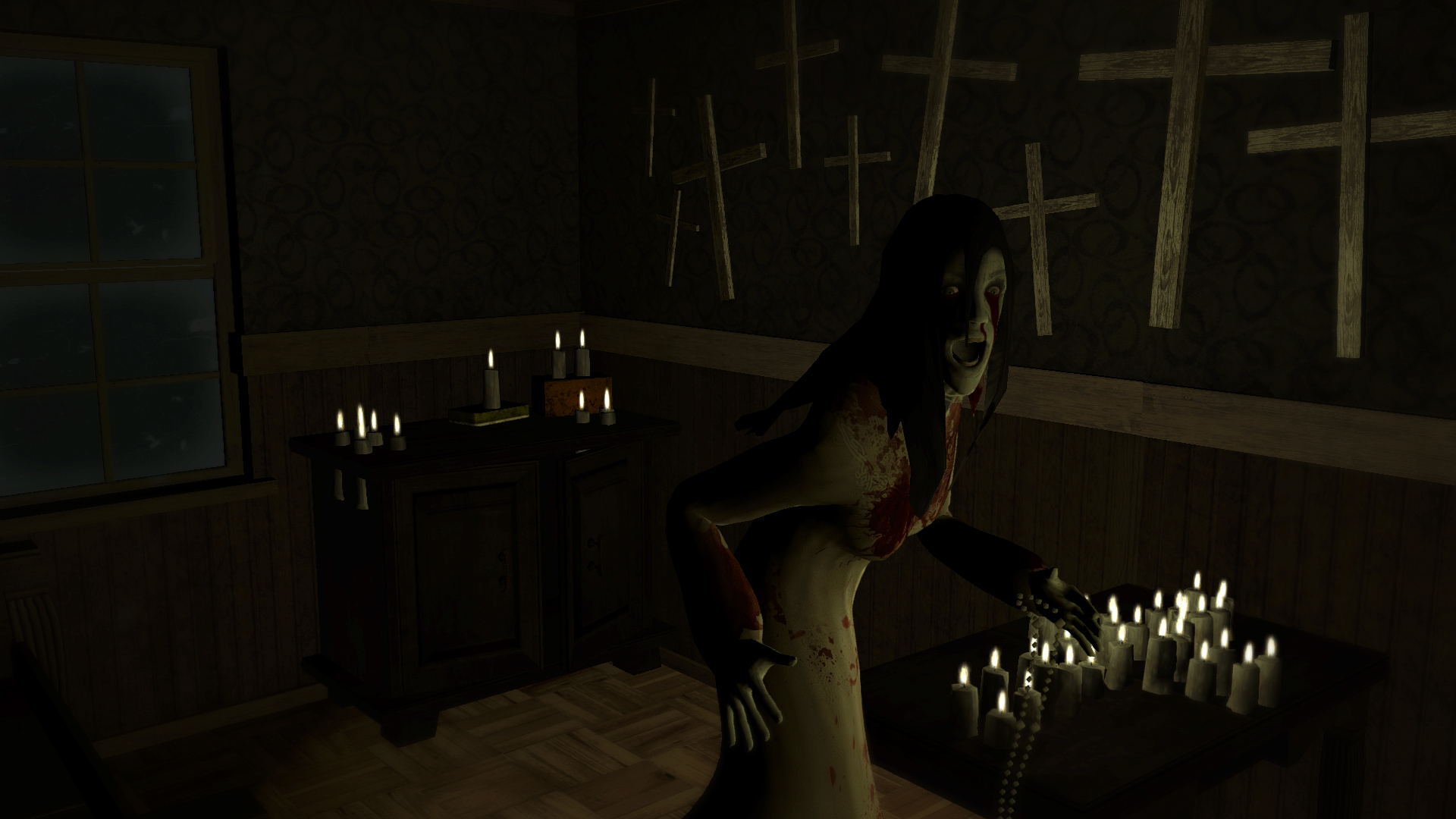 Lazaretto features ten areas with distinct soundscapes and use of audio, so you can look forward to a variety of methods being used to keep you on the edge of your sea – including the absence of audio. “That can be just as effective,” Osier explains. “Complete silence is unnatural.”

But the audiovisual components of Lazaretto aren’t simply there in isolation. Many horror games are content to throw blood, guts and jump scares at their players. But with this new, revamped version of Lazaretto, Osier and his team are creating a horror experience that succeeds through exercising restraint.

“You have to build tension in order to capitalize on it” Osier explains. “Players know something is going to happen, they just don’t know when. The longer you restrain it, the higher the tension builds.”

And that tension isn’t always released in obvious ways. “We try to vary it,” says Osier. “Sometimes we build for extended periods then break it suddenly. Other times it ebbs and flows more subtly. There are a couple of jump scares, but we wanted to avoid too many, because otherwise you become immune to them.”

Lazaretto doesn’t have any form of combat so, in the same vein as genre giants like Amnesia and Outlast, it uses atmosphere and exposure to the occupants of the island to ramp up tension and terrify the player. 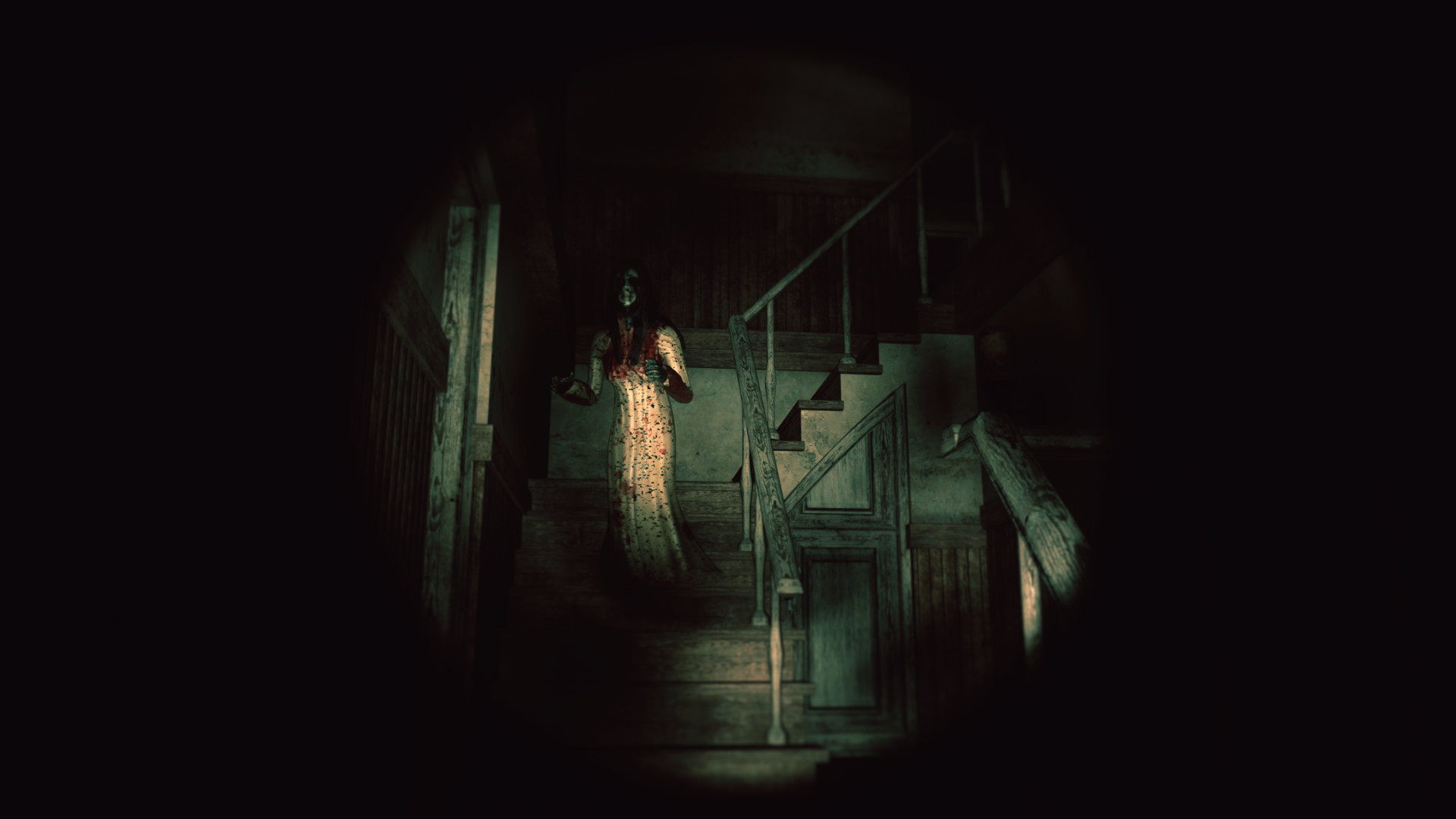 “There are several unique encounters to deal with,” Osier explains. “Some are benign. Others involve chase sequences with a few odd and nasty characters. Since you can only run or hide, the tension really ramps up in those situations.”

While the game’s setting is initially grounded in reality, one of the more striking aspects of Lazaretto is its descent into the surreal. “Roughly halfway through the game, you’re thrust into the Spirit World, a physical manifestation of the collective subconscious minds of the game’s characters,” says Osier. “The Spirit World contains four surreal environments. Each is unique and was designed to evoke different emotions. One is a giant floating labyrinth set on top of a tapered rock structure with a massive spider egg hanging from it. Another contains a maze of spinning carnival tubes.”

With a setting like this, it’s no surprise that the story of Lazaretto is often left up to interpretation. With this release consisting solely of the first of three chapters, the challenge was to tell a complete tale, and hint at the bigger picture, without revealing too much.

Sometimes this was a tricky balance to strike. “Initially I was afraid of giving away too much, so the clues were vague and sparse,” says Osier. “Eventually I came to the realization that the experience seemed too random, so we made dramatic changes. As it stands now, clues and notes provide enough information about the characters to understand who they are and why they are, or were, here. We left a few unanswered questions that will be answered in upcoming chapters.” 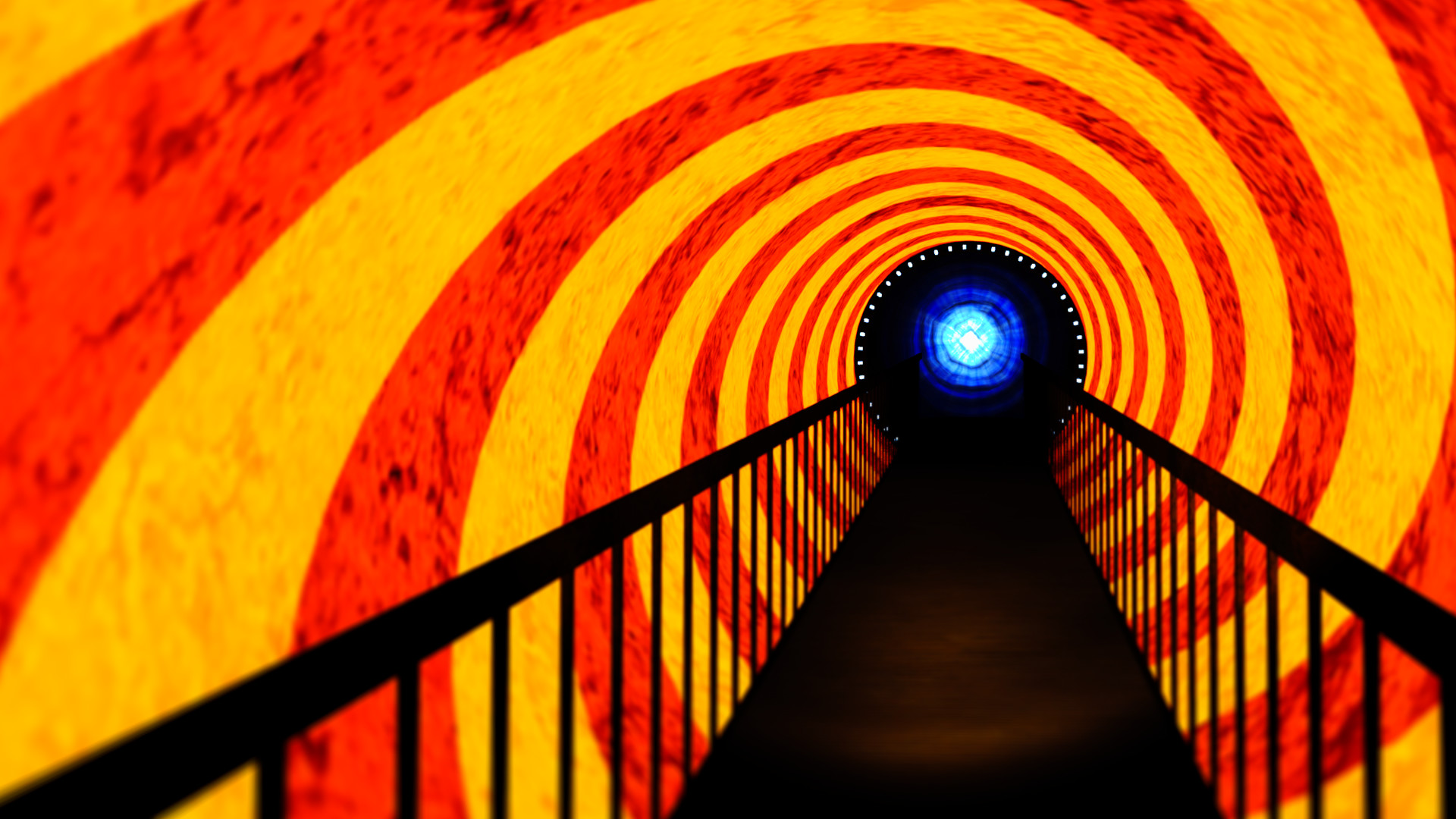 Plus, Iron Monkey have looked to environmental storytelling to help them weave their narrative in Lazaretto. “When you start the game, reality is firmly set in concrete. This begins to break down as you explore the island deeper. Like the ageing buildings you’re exploring, reality starts to decay,” Osier reveals. “By the time you reach the Spirit World, you find yourself in dreamlike landscapes. My intent was to allow the player to simply experience these worlds, and give them the freedom to interpret as they wish.”

Osier is happy to accept that some people might have different feelings on what these places are. “These worlds have meaning to me,” he says, “but if the player’s interpretations differ, that’s fine.”

The game may have debuted on Steam, but Iron Monkey regard the new iOS version as the main event. “It’s always been about iOS,” says Osier. “A few years ago, I had a daily train commute and really wanted to play a genuinely atmospheric mobile horror game. But I struggled to find one. We’d always talked about making a horror game, so this was the tipping point – the team and I set about planning something filled with tension, interesting storytelling and strong production values, but streamlined enough to play in shorter bursts.”

The PC release of Lazaretto, then, was a detour – but it was a calculated one. “Deep into development we switched gears and released on Steam first,” Osier explains. “PC gamers can be very outspoken and their feedback guided us to make dozens of revisions and improvements. The biggest improvement we made was the pacing. It’s much more streamlined now – and that works out great for mobile players.”

This is a promotional feature sponsored by Iron Monkey. What does that mean? Find out here…