Danish indie studio ThroughLine Games released today its 2D cinematic, anime-inspired adventure Forgotton Anne, available on Steam, Xbox One and Playstation 4. The game tells the story of a land where every forgotten and lost ends up; old toys, letters and single socks, to say the least.

It’ll be up to the Forgotlings – creatures formed out of all of these missing items – to help the trapped Anne and Master Bonku find their way home. The result is a narrative filled with emotion, and one that merges perfectly with Forgotton Anne’s 2D puzzle platforming play and the game’s focus on dialogue choices. 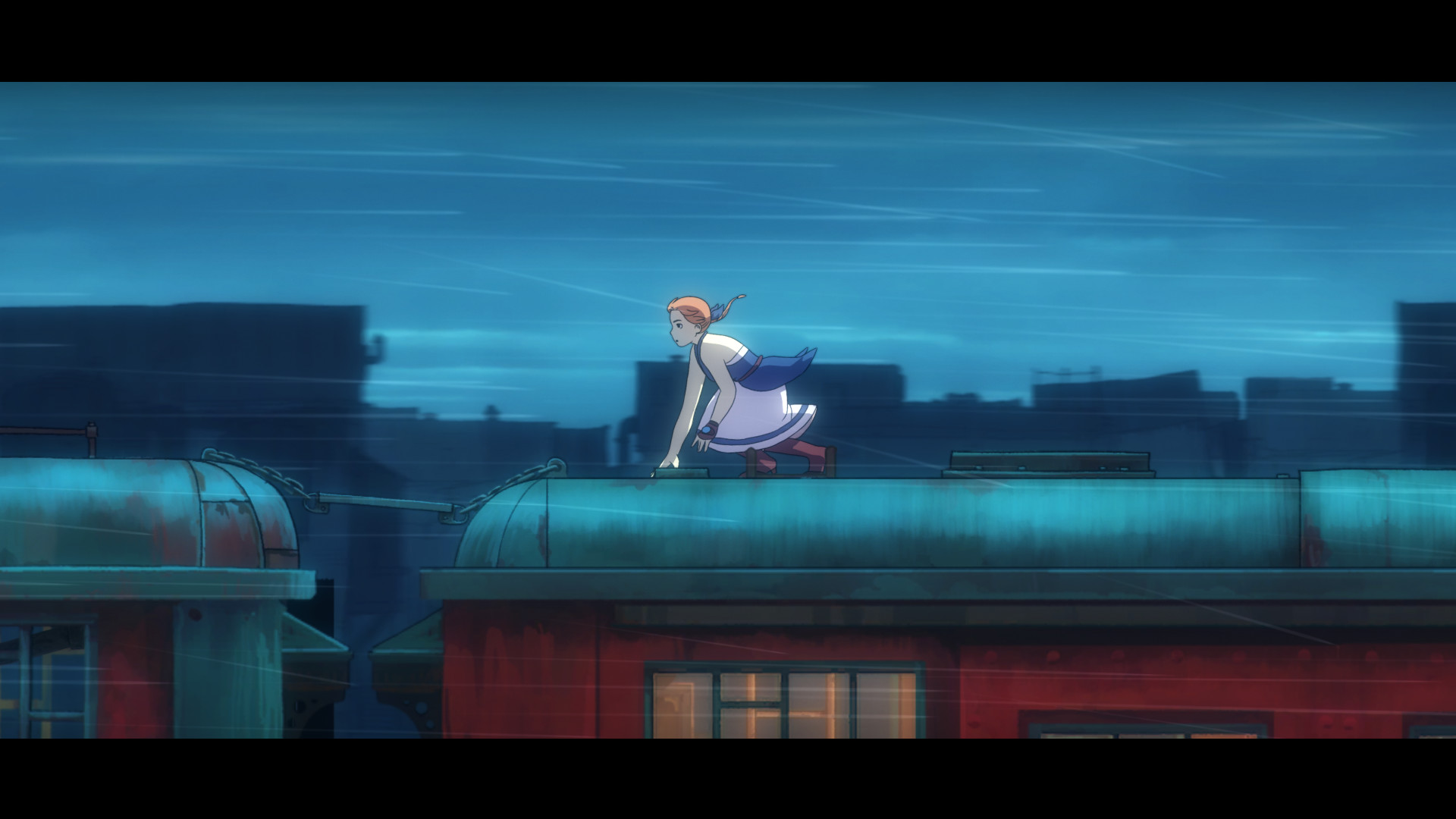 Forgotton Anne showcases an amazingly crafted artstyle that resembles anime culture all over and mixes it with scandinavian fantasy concepts. Forgotton Anne has been greatly  by countless media outlets around the world, as well awarded for its illustration, animation and character design.

ThroughLine’s new title is being boosted by the publishing of Square Enix, in its efforts to discover and help talented indie developers rise in the gaming scene. “There are few games that stand out in the way Forgotton Anne does,” said Phil Elliott, Director of Indie Publishing at Square Enix West. “It really does screen anime. If you pause in play, you’d swear you were watching an animation rather than playing a game, yet the story the plays out is one so delicate, so captivating, it deserves to be housed in such striking surroundings. It really is one of the most stunning games we’ve ever put out.” 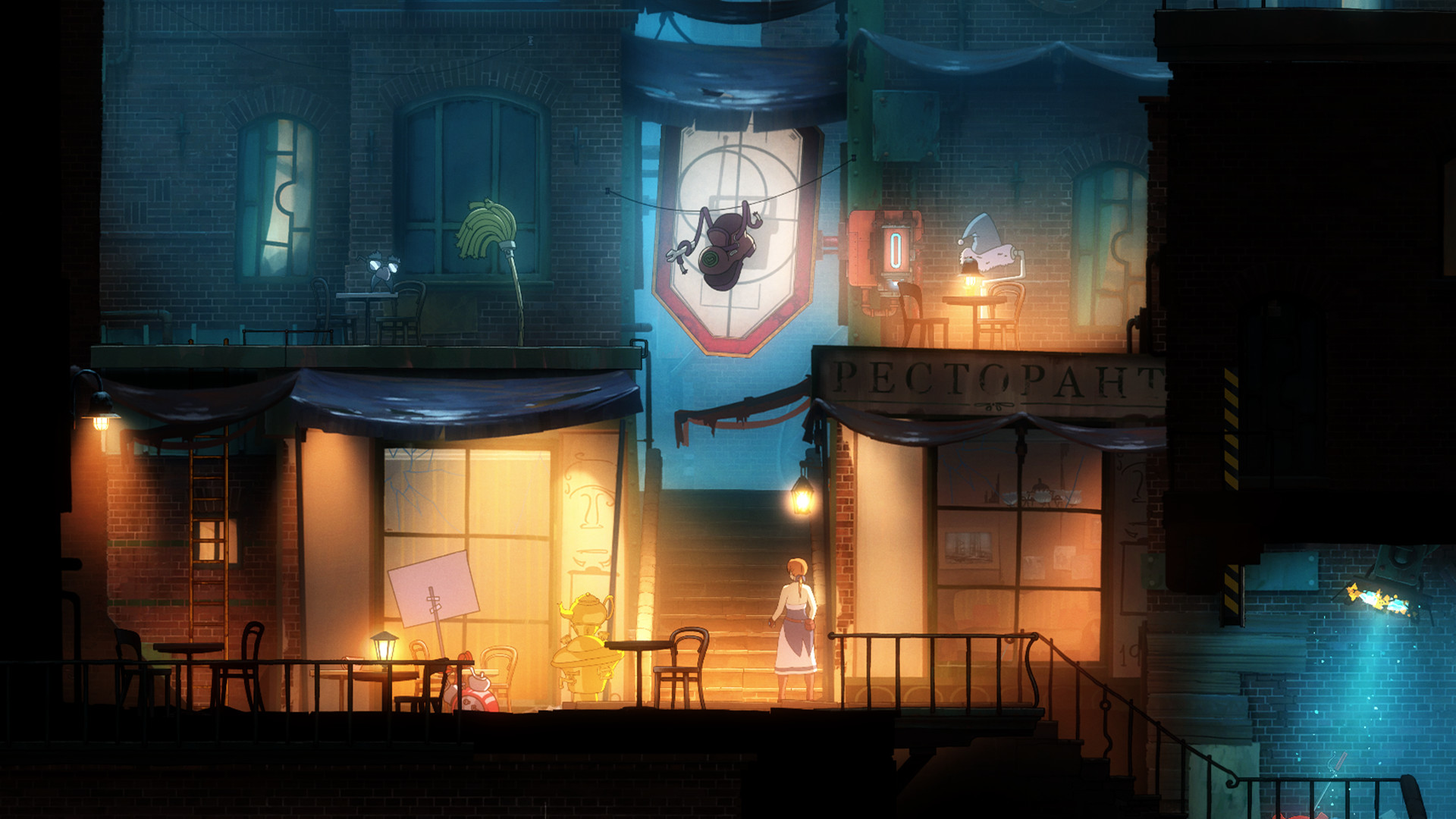 “Whenever you’re watching a quality animation, there’s always the desire to get in there and interact with it. We wanted to take that desire and build on it, delivering a quality platform puzzler that brings life to what we think is an engaging story.”, added Alfred Nguyen, Creative Director and Co-founder of ThroughLine Games.