Like Anima: Gate of Memories, The Nameless Chronicles is an Action RPG, hack & slash, full of magical attacks and final bosses, reminiscent of big names in the genre like Devil May Cry and Nier: Automata, and elements inherited from the traditional role. Action, exploration and evolution of the character through experience points are some of its mechanics.

Nameless Chronicles takes us back to the events that gave birth to the first Anima, but from the perspective of the enemy side. We will put ourselves in the shoes of “Nameless”, an immortal who has assumed different identities throughout history, and his quest to find death after thousands of years in the world. In Nameless Chronicles we will learn details of the life of “The Nameless One”, what moves him, and we will embody many of his past lives. 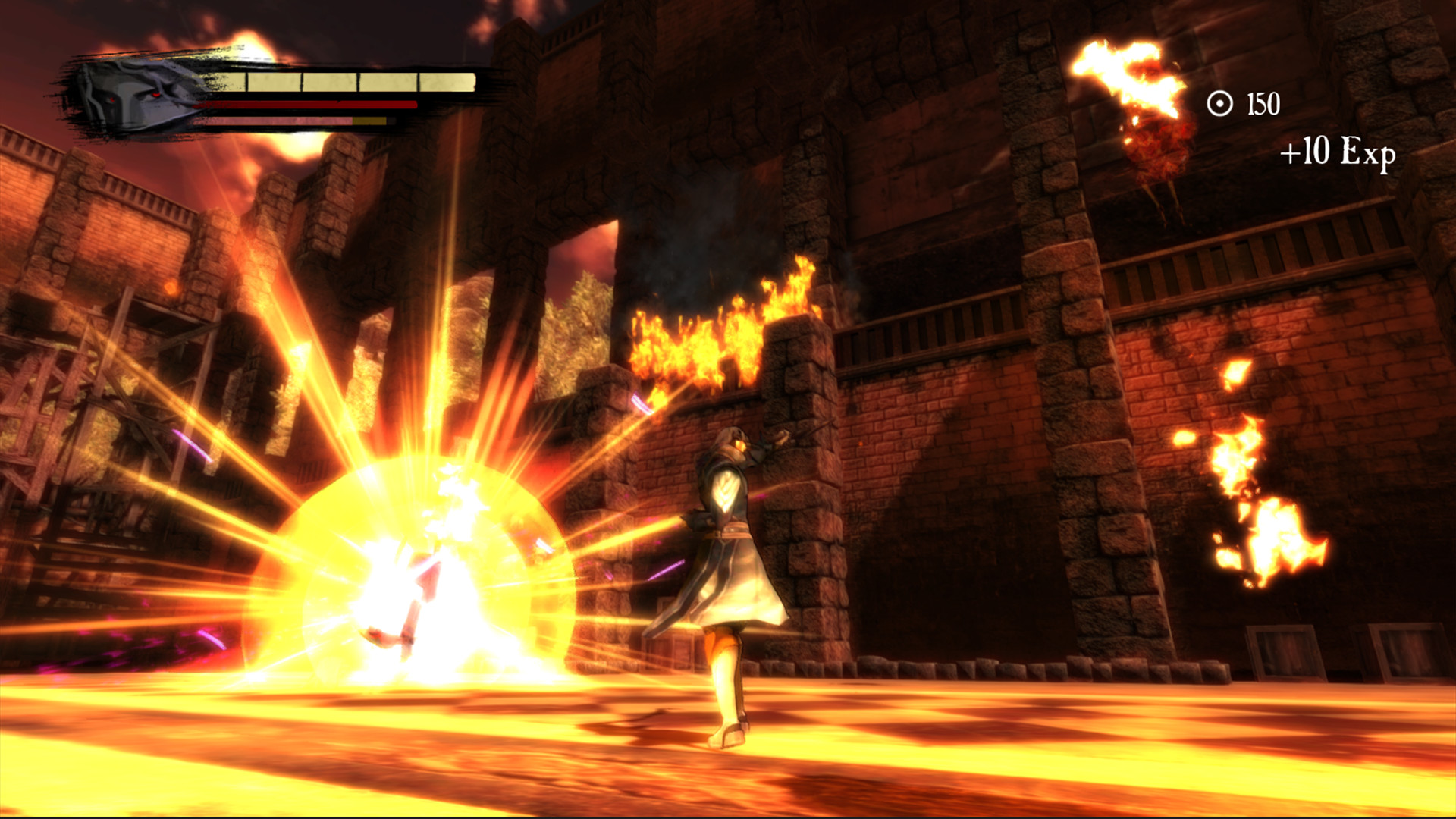 Carlos Blas, creator of the Anima universe, says of this new installment:

“Nameless Chronicles started out as just a little story, just another chapter in a story that grew and grew into something huge. Something we’re proud of. The three members of our studio have given everything we got to make a game like this. Now, we are eager for people to enjoy the adventures of the Nameless One and see the world through their eyes.”

This new Anima is a totally new and different adventure; in fact, the vast majority of the scenarios and situations differ completely from those of the first Anima Project title, although there will be elements and characters that only those who have played the first instalment of the saga will recognize.

With a soundtrack created by Sonotrigger Studios and graphics that, like on the first Anima, mixes cel-shading graphics with realistic 3D environments, The Nameless Chronicles has everything to become Action RPG of the Year.

The Anima Project title will be available on Steam, PlayStation 4, Xbox One from the 19th of June.