Eighteen months ago, the Talerock studio with its 21 gaming industry specialists started working on a massive RPG named Grimshade. The game takes place in the medieval world of technomagic and steam engines, filled with the mysterious energy called “Ether”.

Become a leader of a group of heroes with their own stories and unique characters. Explore the Grimshade world. Discover the fantastic world of Ree’Fah where you will face unknown monsters, solve numerous mysteries, and enjoy unexpected plot twists. You will build relationships between the characters and get familiar with their past. Your success depends on decisions you take: explore the universe, fight difficult battles, decide the fate of the heroes and the future of this world. 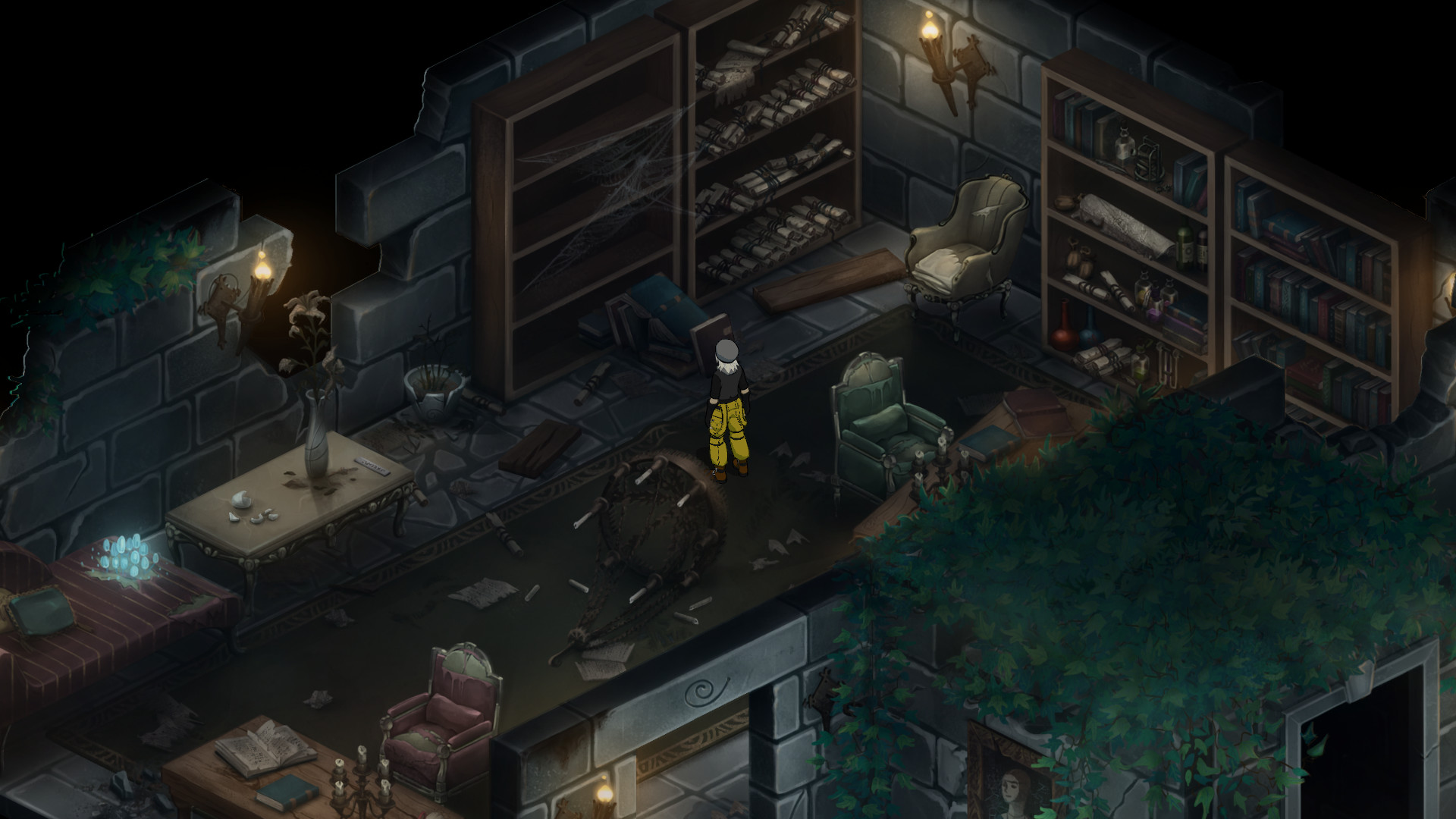 The Grimshade Kickstarter campaign is now live with a target of £75,000. Backers pledging about £7 will receive a digital copy of the game on release. There’s no more specific release date than next year as yet, but you can add Grimshade on your Steam wishlist now.