How a Tiny Indie Game Reached No.4 on the Steam Charts

The story of how Russian trading card bots made a niche RTS one of the most popular games on Steam. 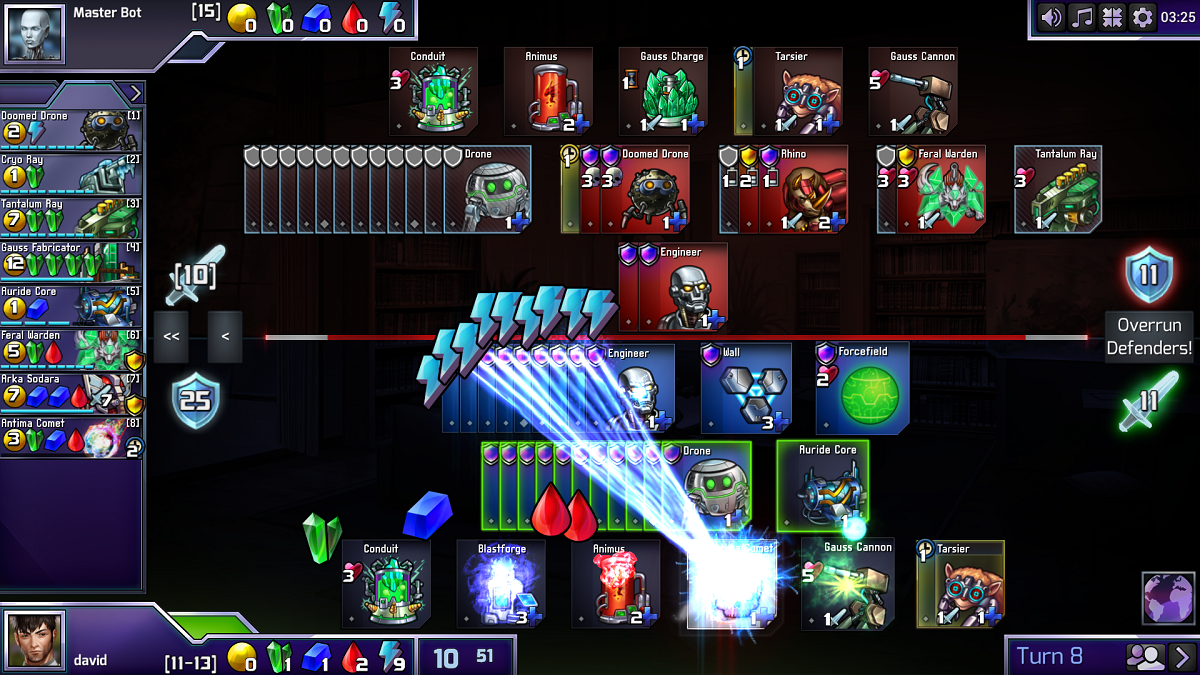 One of the trickiest challenges as an indie game developer tends not to be the actual making of the game, but rather just getting it seen. With over 7000 games released on Steam last year alone, not to mention Valve’s newly-announced “anything goes” approach to releasing content on Steam, you can see why it might be tough to separate the wheat from the chaff; there’s no shortage of critically-acclaimed games on Steam that haven’t gotten the eyes they deserve. Lunarch Studios’ strategy card game Prismata was one of those games – until, all of a sudden, Prismata appeared at #4 in the Steam Top Games List, with over 100,000 concurrent players to boot. This was great news for Lunarch Studios – the only problem was they didn’t know why this happened.

Prismata is a real-time strategy game with the styling of a card or tabletop game. After being in development for three-quarters of a decade, Prismata finally found its way to Steam Early Access last March. Despite boasting a dedicated community of players and critical acclaim, Prismata is a fairly niche game that is still in its early goings – once out of early access, Lunarch Studio plans to launch a lite, free-to-play version of the game. “Hopefully it’s gonna grow and grow and grow,” Lunarch Studios founder Elyot Grant told me. “At least, that’s the plan.”

It was only when one of Prismata’s players informed Lunarch Studios that they realised their game had reached #4 in the Steam Top Games List – right behind Battlegrounds, Dota 2 and CS:GO. However, as detailed in Elyot’s Reddit thread, “How my tiny indie game became #4 on the Steam Top Games list”, something wasn’t quite right about these numbers. Through checking the in-game player statistics, they discovered that very few of the 100,000 new players were actually playing the game. 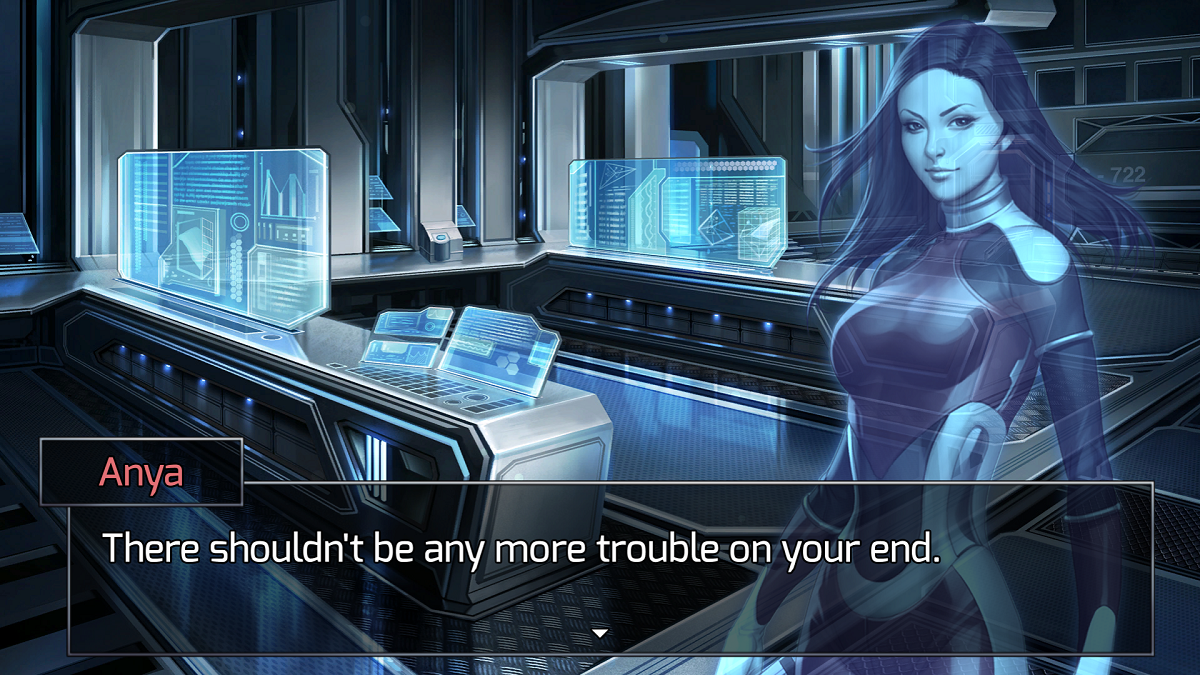 This all occurred during a free weekend event for Prismata. But even for a game to be free for the weekend, over 100,000 new installs is a massive influx. Elyot wasn’t permitted to elaborate on the precise numbers, but apparently, 100,000 barely scratches the surface. “Some people thought that we got 100,000 installs that weekend – but we actually got many times more. Like, almost an order of magnitude more. Not quite seven figures, but a lot.”

After a little digging, Lunarch Studios discovered these so-called players were actually bots made to farm Steam trading cards, tricking Steam into thinking they’re running the game without ever even having it installed. Valve set Prismata to 100% off on the free weekend, rather than setting the game to “free-to-play”, which in turn allowed for players to earn trading cards in the game. According to Steam, over 50% of the activations over the weekend are labelled as being in Russian territories. “We actually think we know where a lot of them are coming from.”, Elyot claims, citing a Russian gaming website that posted a link to Prismata during the free weekend.

Curiously enough, this may not be the first time an incident like this has occurred. Following the debacle, Elyot sent an e-mail out on a mailing list he’s on with a number of other indie game developers to check whether he was the first to encounter this particular issue. “I basically said “Has this happened to any of you before? Is this normal? Did I do something wrong?” And I had two other game developers told me that similar things happened to them. I didn’t do the investigation to check whether or not this has happened many times – but I think that data is out there.” 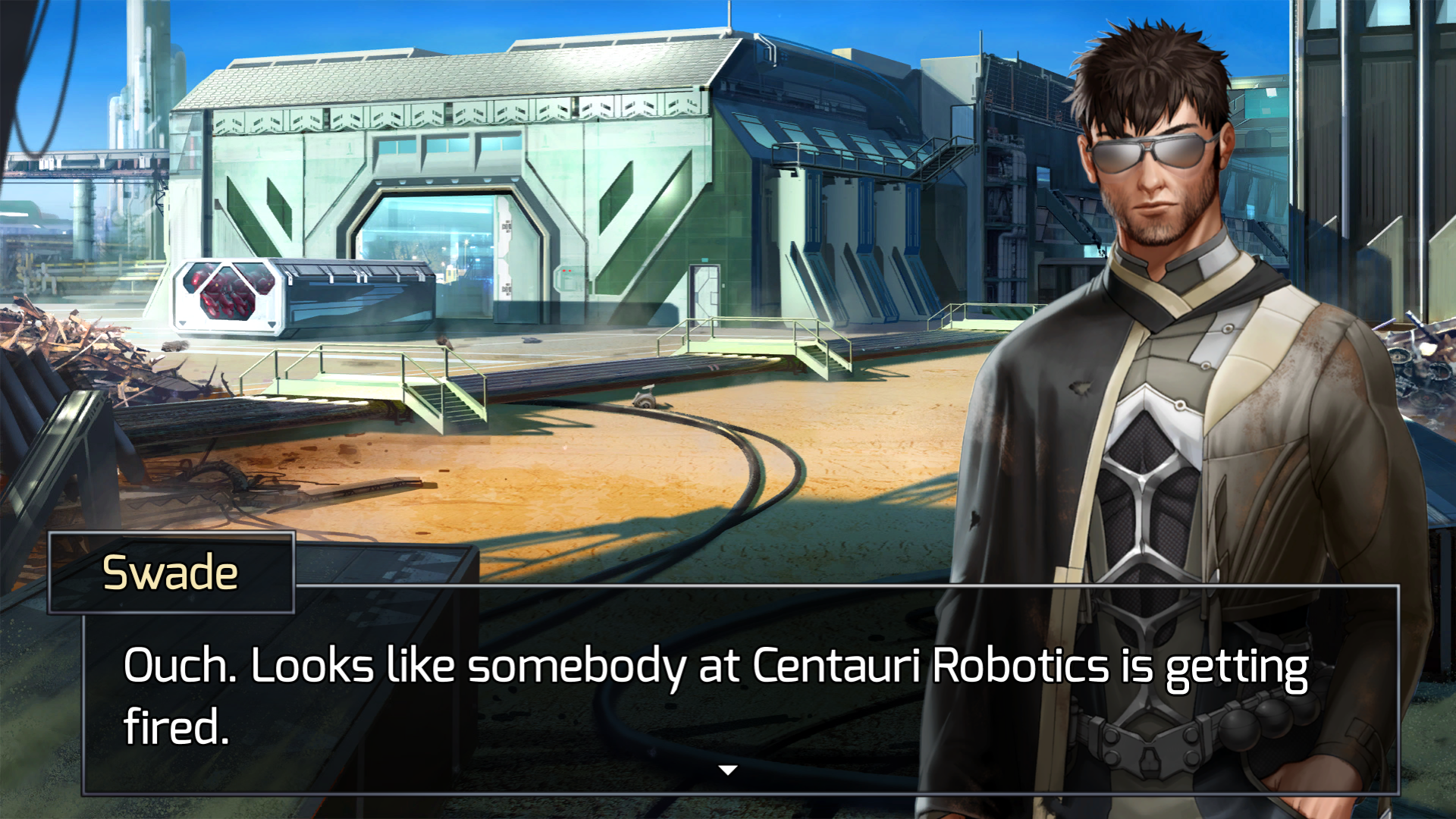 While this was likely disappointing for Lunarch Studios, there was some good news. The free weekend saw Prismata welcome over 20,000 new players – these ones, of course, bound by flesh and actually playing the game. Even the bot-farming fiasco had a silver lining.

“The days afterwards there was a boost,” said Elyot. “Whether that was from being #4 or just the free weekend in general or some of the other bits of coverage – we can’t tell. But the whole weekend definitely shifted some attention over to us.”

While it may not have been intentional publicity, it’s publicity that has gotten more eyes on Prismata as Lunarch Studio’s ramp up to their launch proper. “One thing we did observe is the amount of players in our game grew substantially relative to where it was before that weekend – and stayed high even after the weekend ended. So it definitely did something.”