Attack of the phone clones

Indie games might have a cloning issue but there are ways developers can protect themselves.

Indie games might have a cloning issue but there are ways developers can protect themselves. 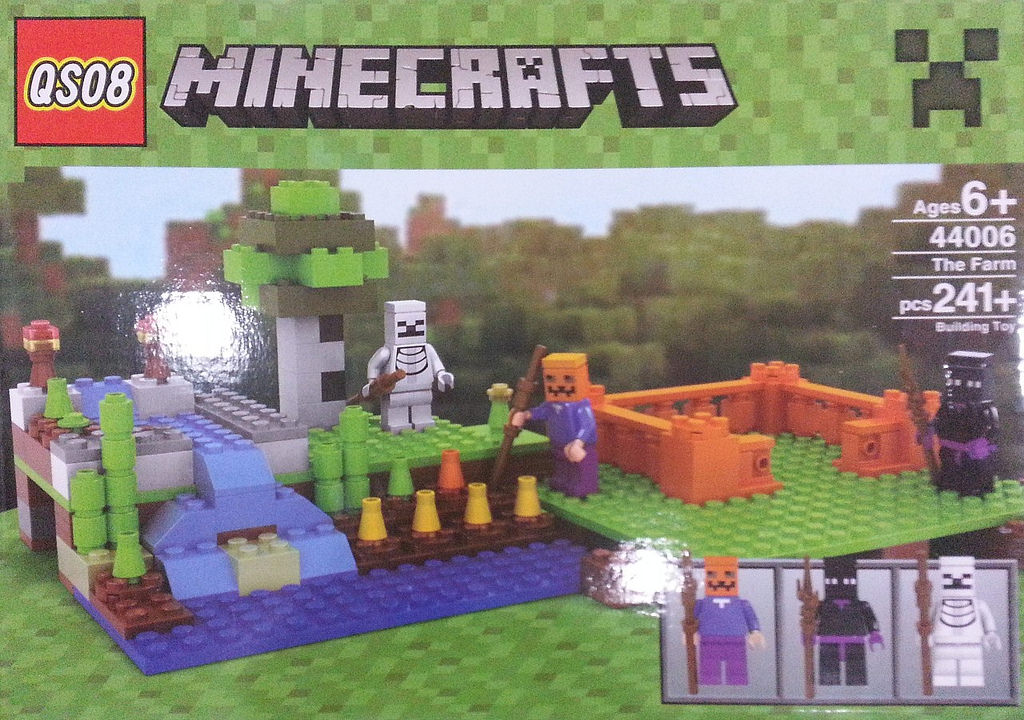 As we spoke about in a recent post, like other areas of the industry, indie games have faced cloning issues with mobile leading the way for bootleg titles.

Neil McLarty, Commercial Director at Jagex spoke of the similarities in games at Develop Brighton:

“PUBG and Fortnite are examples of copyright of an idea. Those two games of course look very similar, and this is a complex case. It’s not always as high level as directly copying a game.”

This isn’t a one off occurrence however, as highlighted in our post on Donut County, a game from indie dev Ben Esposito was cloned and released as Hole.io, even though Donut County is yet to be released. Julian Ward, Head of Digital & Technology at Lee and Thompson spoke to us at Develop Brighton of the best way for indie developers to protect their games from being copied.

“The reality is most new games are protected by copyright, a copyright covers all the different aspects of game including code. Copyright is quite hard to protect as it’s hard to say there’s an infringement because copyright protects what’s called the expression of the idea, rather than the idea itself.”

Ward points out that the most important part of a developer’s intellectual property comes from the icons, characters and personalities in the game. “These only cost a couple of hundred quid to protect,” Ward adds, “so that’s one of the most cost effective ways of protecting your IP.”

McLarty spoke further about the benefits of maintaining your IP as an indie developer:

“As a small developer you’ve done all that hard work, probably at your budget limit and finally launched your game – then someone gives you a massive opportunity to buy out your IP. The more that you can hold on to that and not sell it, the stronger the position you’ll be in in the long term. It gives you such a broad range of options to expand, such as merchandise, sequels and prequels.”

Protecting your game contractually can be the best way of protecting your game on a budget, Ward argues. “Make sure that if you’re working with a publisher, you have a non disclosure agreement in place. There are, however, always going to be people who will try to rip off your game.”

Although cloning of course has a negative impact on developers, players are also affected. Cloned games lack the attention to detail, passion and innovation that the original games offer, and continue to saturate the market, potentially even turning players off certain genres.