The industry veteran sees the popularity of virtual reality continuing to grow. 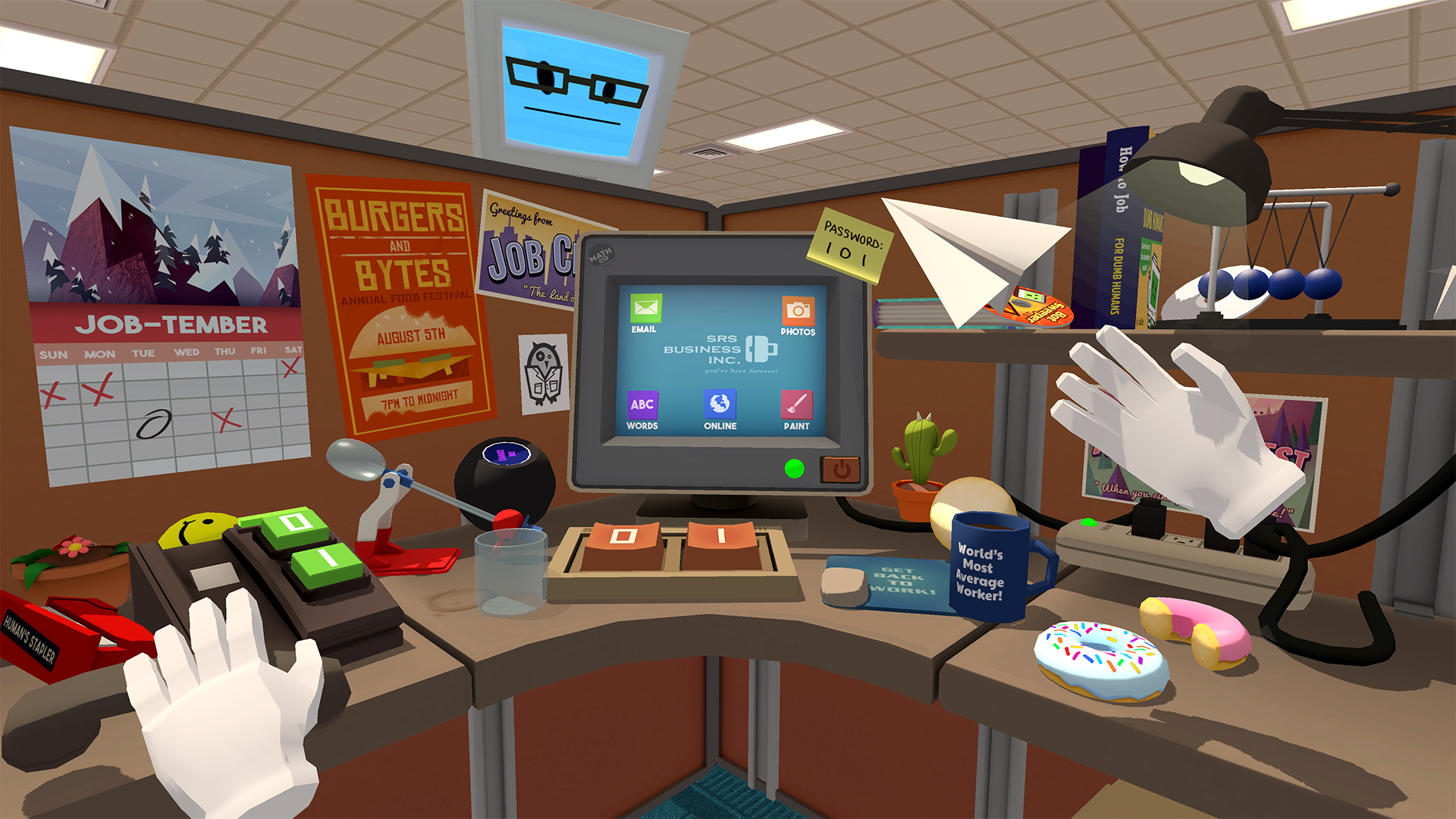 We recently had a chat with Chet Faliszek at the Develop Brighton conference about the struggles VR has faced in establishing itself in the gaming community and in managing the misrepresented expectations of VR’s impact.

It’s not long ago now that the industry prepared itself for the potential growth of VR. Touted as the next big thing, players waited in vain as the explosion of popularity never came, but instead, a steady stream of early adopters began using the technology to the backdrop of an inaccurate hype-cyle.

Sony certainly doesn’t feel VR has been a failure, confirming in a blog post last year that the hardware has met the targets they predicted and sales continue to grow amid price deductions moving forward.

Faliszek continues to work with a number of VR companies and sees the growth of the sector as an opportunity to tell new and interesting stories within video games.  That being said, it’s clear his project with Bossa Studios is his main focus right now.