New DLC of 40 cards coming every two months to keep the game fresh.

New DLC of 40 cards coming every two months to keep the game fresh.

Offering both a solo and intense multiplayer experience, Faeria is a unique card game hosted on a living board. It has enjoyed considerable success over the past year, earning critical acclaim and registering over one million downloads. Players have racked up hundreds of thousands of gameplay hours using Faeria’s F2P mode – but now Abrakam feels the time is right to create a more even playing field for the game’s ever-growing audience.

“We discovered that it is almost impossible to have fair competitive gameplay in Faeria’s free to play model – and we’ve also observed that people are growing weary of the F2P model, and feel it’s time for us to try to monetise digital card games differently. The new Buy2Play version of Faeria gives you access to all cards, unlocked in less than 100 hours of play. This ensures that competitive play is balanced, as nobody can buy to win. We’re also introducing collectible Lore Pages, which showcase the game’s superb artwork supported by evocative text. And, most importantly, we will update Faeria on a regular basis with new cards and features. Buy once, play forever!” 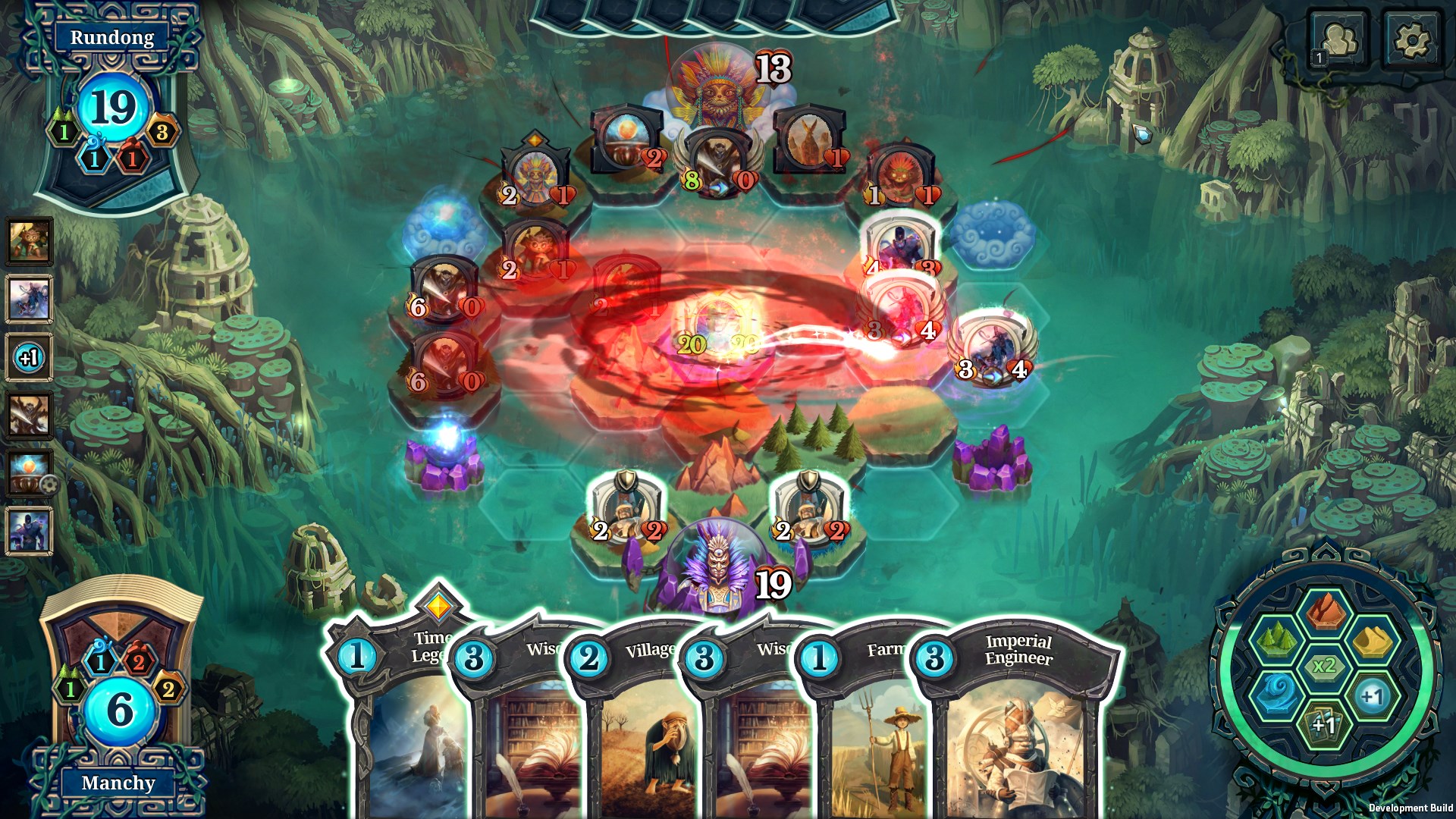 As part of this update, players who’ve been enjoying Faeria in its F2P form will receive access to all remaining cards from the Classic Edition, free of charge. All-new Lore Pages are being added to the game, too, offering greater insights into the world and characters of Faeria. These beautiful collectible extras can be unlocked by completing certain solo-mode campaign missions, or found inside Mythic Chests, which can be earned through play alone or acquired via in-game purchases. A new game and tournament format featuring a deck “banning” system is also making its way into this release.