Investigating The Underground Indies Who Have Rejected Steam

Have underground indie games found a new home on itch.io?

Experimental games are searching for a new home, and they might have found it. 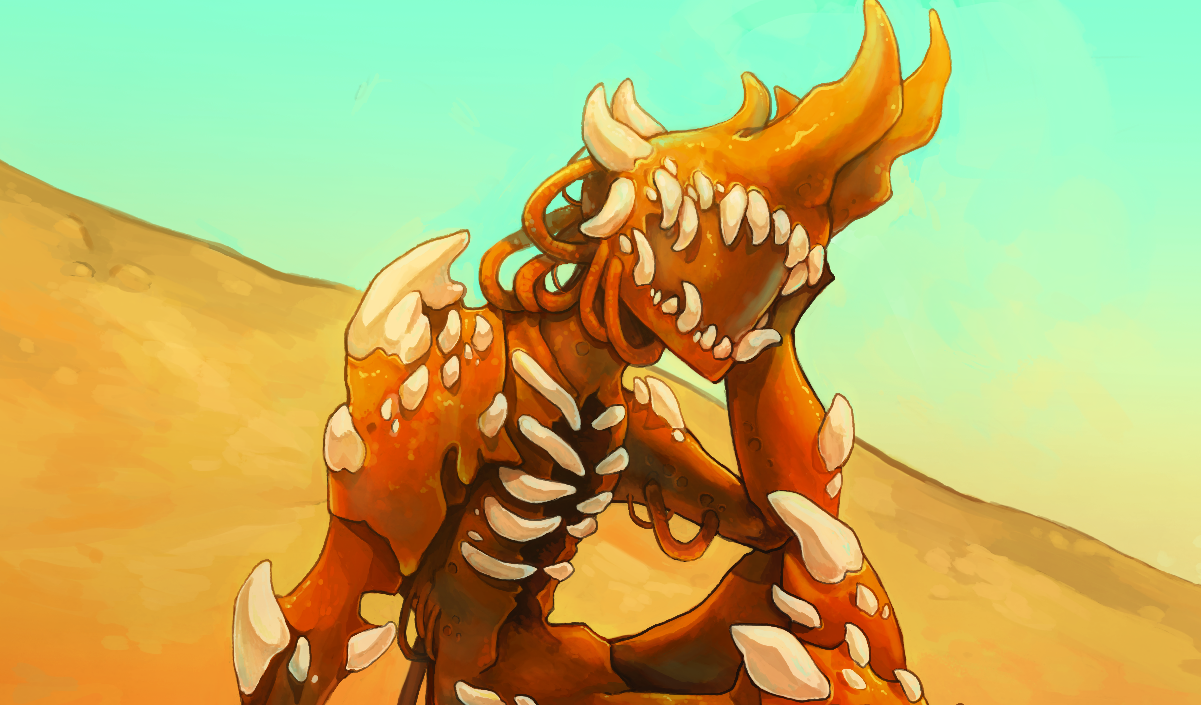 Steam is largely considered the most widely popular digital marketplace, though the service hasn’t been without controversy. The platform’s apparent “anything goes” distribution policy has recently caused outrage from both critics and the community for signalling a disregard towards the issue of hate speech in games. Add the fact that every day hundreds of games of varying quality hit the overloaded Steam store, and the wildly generous 30% cut Steam takes off the top of all game sales, you start to wonder – with both consumers and developers seeking out alternatives, perhaps Steam isn’t quite so untouchable after all.

Enter Itch.io, a digital marketplace that acts almost as an antithesis to Steam in every way. In response to Valve’s new publishing strategy, Itch.io founder Leaf Corcoran labelled the distribution giant’s stance “ridiculous” on Twitter, and accordingly operates his platform in a vastly different manner. Itch.io does not tolerate any form of discriminatory or malicious content. With features such as complete developer control over sales percentages, heavily customisable store pages and no gatekeeping putting a hold on release dates, it’s plain to see why certain developers are favouring the up-and-coming underground platform. “I feel that Itch definitely has a chance at becoming a dominant marketplace,” begins Heather Robertson, creator of EXTREME MEATPUNKS FOREVER (capitalisation very intentional), “especially since Valve’s apparent business strategy is shooting itself in the foot as often as possible.”

EXTREME MEATPUNKS FOREVER is hard to pin down. In essence, it’s an episodic beat-’em-up/visual novel offering a road trip action experience about four queer heroes getting in giant meat mechs and killing fascists. It’s an eclectic experience that makes good on its ambition with rough-and-tumble, deliberate combat and a cast of complex, fully realised characters.

MEATPUNKS is available to purchase and play up to the fourth episode, CROSSED CLAWS, on itch.io, and while it’s a perfect fit for the platform’s breeding ground of experimental and underground indie games, it’s a little surprising to see that the game isn’t available for purchase on Steam. Heather explains that “right now it’s just a different attention economy, in my opinion. There are definitely some people who want the game on Steam, but it’s a completely different world over there, and one that’s unfriendly to smaller games like Meatpunks… I mean, it’s partially also that I just don’t like Steam. I love it when a program gives me multiple reasons not to use it!” 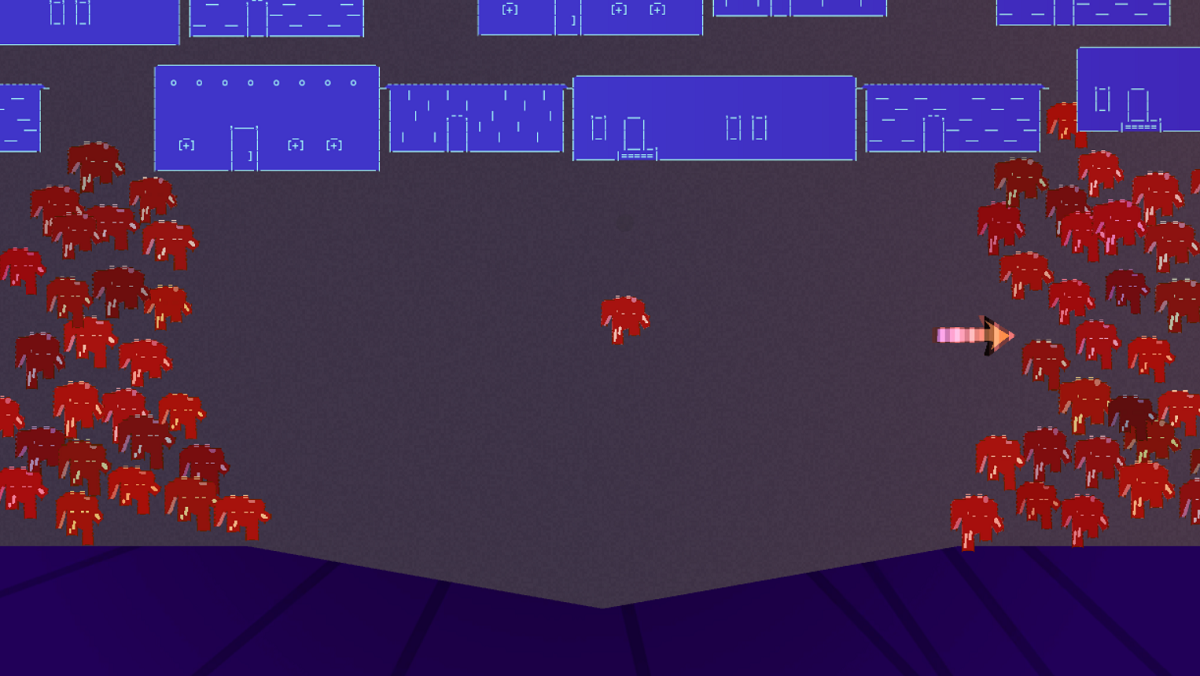 Unfortunately, not releasing on Steam at all can be a dangerous approach in today’s marketplace. While itch.io still carries momentum as a viable marketplace, a game is guaranteed considerably fewer eyes than it would on Steam. “If I put a game on Steam I get press and then I make some money,” starts Princess, sole designer of The Loneliest Pixel, whose works are similarly niche, “on itch.io not so much. That’s pretty much it.”

Princess’s games are as close as you’ll get to a vaporwave gaming experience in both aesthetics and mechanics. With a world consisting of sickly-sweet colours, cutesy low-poly models and chopped-and-screwed Unity prefabs, games like the Marble Blast-esque Celestial Hacker Girl Jessica evoke a comfy nostalgia mixed with an occasionally unsettling atmosphere. Alongside this, glitched-out visuals and a giant rainbow skeleton eviscerating you when you fall off-course offer bizarre glimpses into gaming post-modernism. “It’s fun to channel weird forgotten stuff, especially if you do something new with it and you get that nice anachronistic dissonance,” says Princess, “obviously a y2k iMac game like Marble Blast shouldn’t have photorealistic assets or vaporwave aesthetics or vocaloid nightcore, so there’s an uncanniness to Jessica.”

Despite her title Brighter Day being featured in a viral Markiplier video and the aforementioned increased sales on Steam, Princess states that making games hasn’t been sustainable in the three years she’s been at it, though she admits her games to be niche and difficult to market; “It would be cool if artists could afford to eat food and not die… but I don’t know how to make that happen. Maybe we should try something totally different like burning our games to CDs and selling them in comic book stores or on the street or something”. 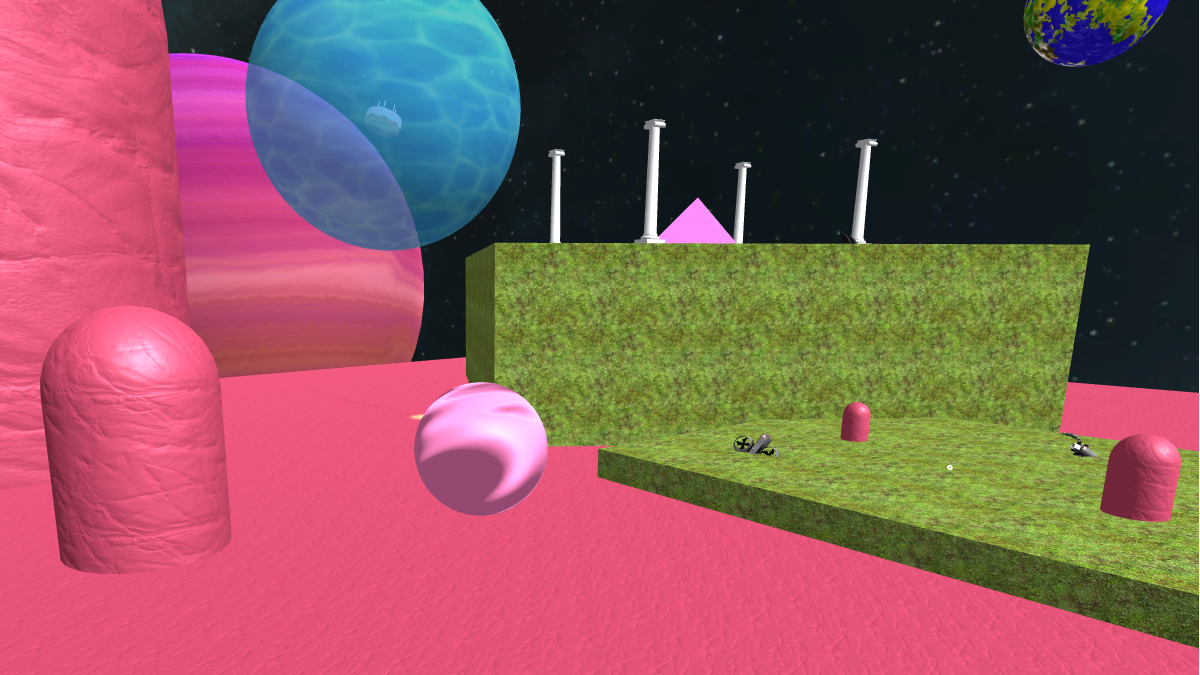 Heather is a little more optimistic about her future making a living off of her games, but it’s an uphill battle all the same. “All things considered, I’m doing very well, but even on the best of days it’s barely sustainable. Still,” she says “I’m not the type to give up easily. One way or another, I’m in this for the long haul.”

Experimental games from marginalised creators thrive on itch.io which is more important now than ever. Only recently are we seeing new voices in the industry making games from fresh perspectives with quick-to-pick-up game engines like Unity and user-friendly distribution platforms like itch.io. That itch.io is a breeding ground for these totally new experiences is incredibly valuable, and while it’s hard to judge whether itch.io will be able to actively compete with Steam in the digital marketplace, it certainly deserves to be celebrated today. Who knows, if Steam keeps slipping up, we could see things begin to shift; “Itch’s strategy of slow consistent growth over time has proven successful in the past,” Heather begins, “And at this point I think it’s safe to say that using Itch is just objectively a more user-friendly experience than using Steam. I’m hopeful the day will come, and partly for my own sake I hope it happens soon.”