Free to play Battlerite gets a Battle Royale mode 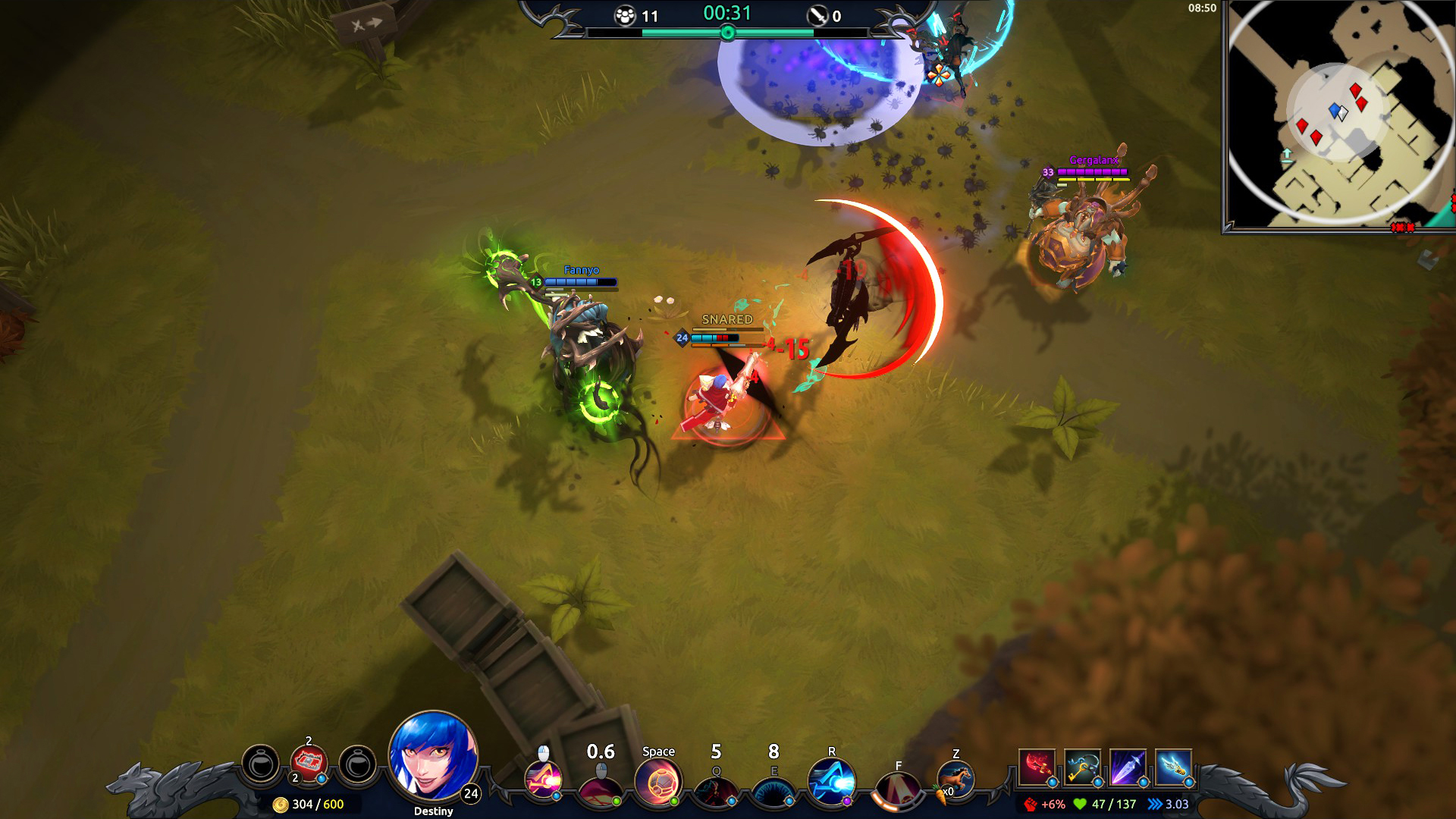 Free to play MOBA brawler Battlerite will be getting a Battle Royale mode pretty soon, as the Early Access stage for this brand new feature starts on September 26th. Swedish indie studio Stunlock had launched Battlerite’s season 1 back in March, after the original game’s release in November 2017.

This brand new Battle Royale enters a highly populated market that seems to get a new title every single day. What makes Battlerite different is the fact that it’s a top-down brawler in its core, turning the notion of first-person or third-person Battle Royale games not very useful in order to understand this new addition to the genre.

“Our take on the genre differs a lot from the FPS Battle Royale games out there. Battlerite has always been about arcade-like MOBA action, and we want to stay true to the core of it while scaling up the experience and adding new exciting elements,” says Johan Ilves, Marketing Director at Stunlock Studios. “With 20 different classes to pick from, a bird’s eye viewpoint and a unique combat system, we are confident that we will stand out in this crowded market. This is not only the Battle Royale game all MOBA players have been waiting for, it’s a treat for any BR gamer who wants a fresh take on the genre.”

In Battlerite Royale players skydive from the back of a wyvern and land on Talon Island to explore the lush and colourful surroundings, finding a variety of items and intriguing consumables such as barrel disques, rocket boots and bear traps. During fast-paced cutthroat matches players rely on vigilance and quick wits to utilize the treasured collectibles and overthrow opposing players, grab their loot and ultimately be the last one standing. Victory depends on factors such as players’ skill, map awareness and a sliver of luck, explains a recent press release.

Battlerite Royale will enter Early Access on September 26th and, unfortunately, it won’t be free as it will have a price tag on Steam of $19.99/19.99€.