This Is The Police 2 released on consoles

THQ Nordic and Weappy Studio launched their new title on PS4, Xbox One and Nintendo Switch.

Critically acclaimed police managament and narrative-driven adventure This Is The Police 2 has been released today on Xbox One, Playstation 4 and Nintendo Switch, as informed today by publishers at THQ Nordic and indie developers at Weappy Studio.

You can read our review of this second entry to the series here. An excerpt from it reads: “if you want a new, hardened police management and resource simulator, more of Jack Boyd’s story and turn-based challenging tactical ops, then This Is The Police 2 is surely a game you’ll want to play. Now, I wouldn’t stop recommending this game even to players who didn’t play This Is The Police, but I would surely issue a warning about its hardness and bitter unforgivingness.” 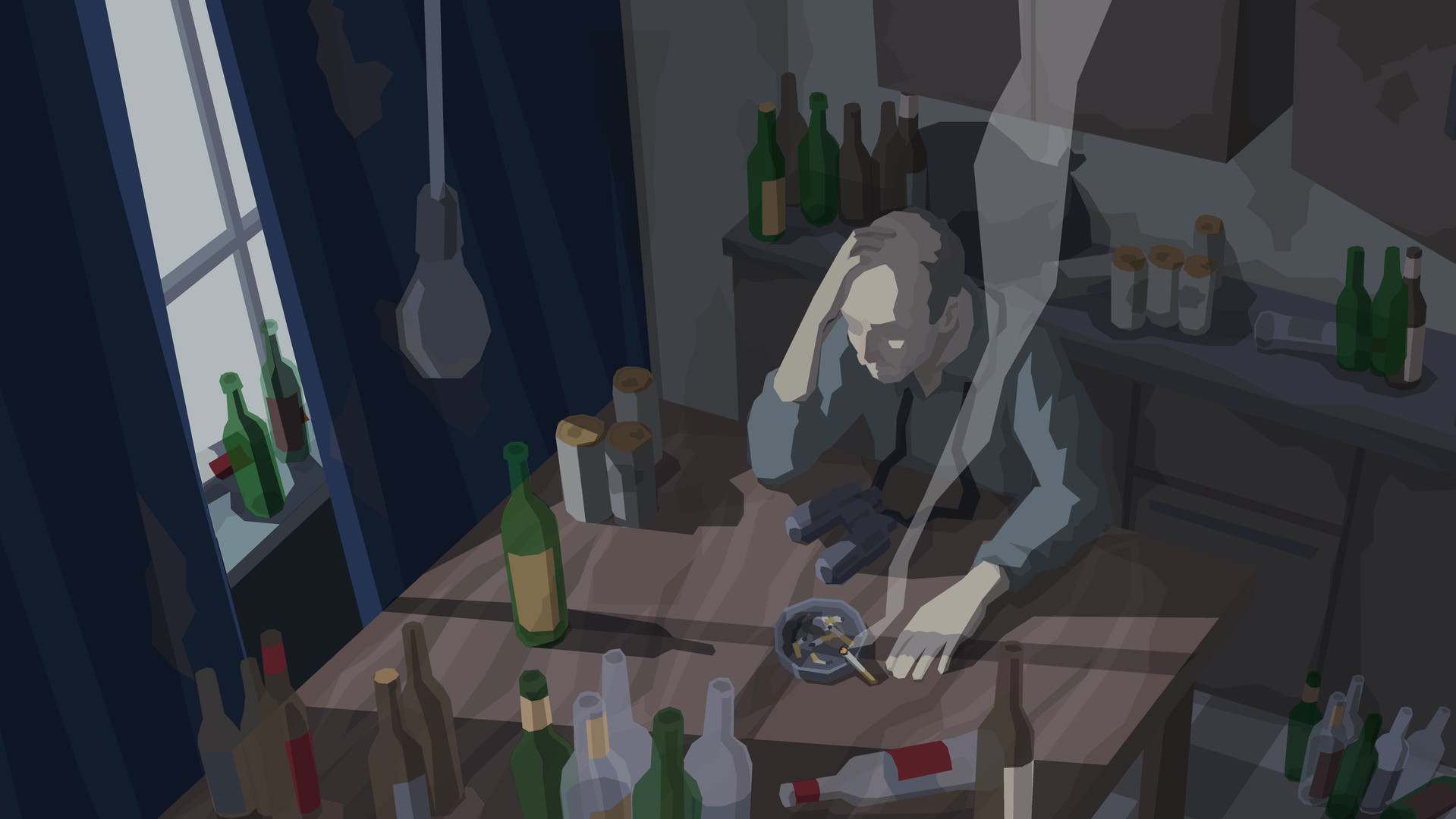 With this massive console release, This Is The Police 2 completes its schedule, making Jack Boyd’s sad and unfortunate story available for every player in the world. This new title presents a very similar basic concept in regard of storytelling and gameplay, many additions concerning item management, inventory customization of different officers and the grand entry of turn-based tactical ops.

The turn-based operations feel just right for the noir environment presented in This Is The Police 2, providing players with a deeper look at what goes on behind the scenes. These levels are a bit unforgiving but allow for a restart when needed.

Weappy and THQ Nordic also made a physical copy available for anyone wanting to get a good-old retail version to be displayed at home or to show support to the developers. You can order it here.

Down below you’ll find links to every version available of This Is The Police 2.