Team up and take out your phone’s flashlight to uncover a chilling conspiracy hidden in an eerie small town in The Blackout Club.

California based independent game studio Question announced today the beginning of the Early Access stage of their 4-player cooperative horror mystery game The Blackout Club. This version expands from what was seen at the Closed Beta and PAX West builds, including new missions, enhanced character customization, new locations to explore.

In The Blackout Club, four players will take control of a group of teens in a small Appalachian town where strange things have been happening, generating blackouts and disappearances. With nobody believing them and no internet access or phone signal, your group will set out to investigate on their own and gather proof of what’s been going on.

With a chilling and eerie atmosphere, supported by darkness and the use of mobile phone’s flashlights and video recorders in order to uncover these mysteries, The Blackout Club takes co-op gameplay to a new level of narrative-driven adventure. 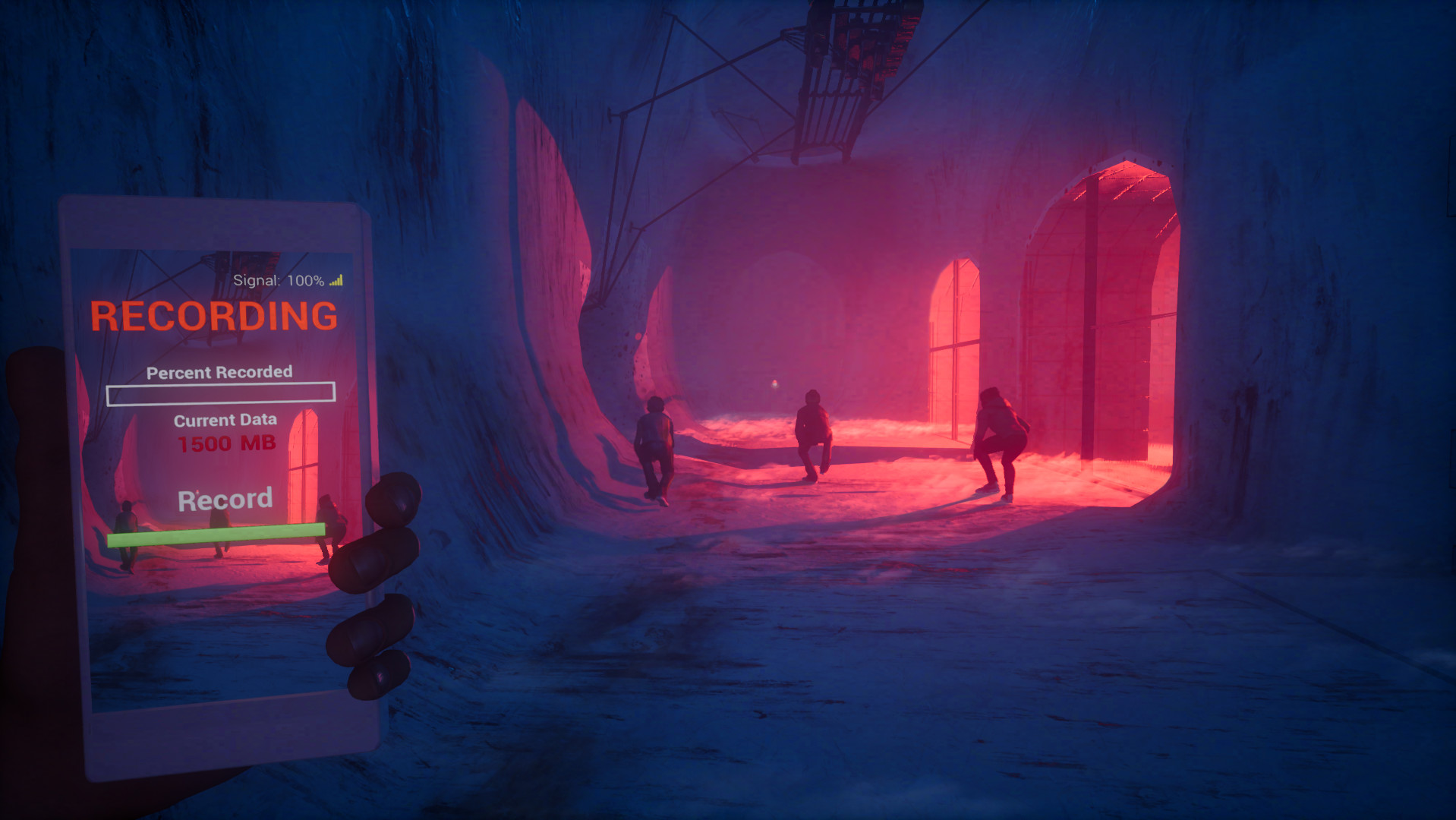 “Together, they uncover a conspiracy of occult-obsessed adults who have turned the town’s population into sleepwalkers. The club must infiltrate labyrinthine tunnels that emanate hypnotic melodies from beneath the town’s seemingly idyllic surface. To save the day, up to four players will sneak out on nocturnal surveillance missions to capture the conspiracy on camera.”, reads the game’s description on its latest press release.

Avoiding these sleepwalkers, gathering information, clues and proof, defending themselves, exploring labyrinth-like secret tunnels and passages and working together to survive is what The Blackout Club is all about, set in an immersive environment with impressive graphic quality. 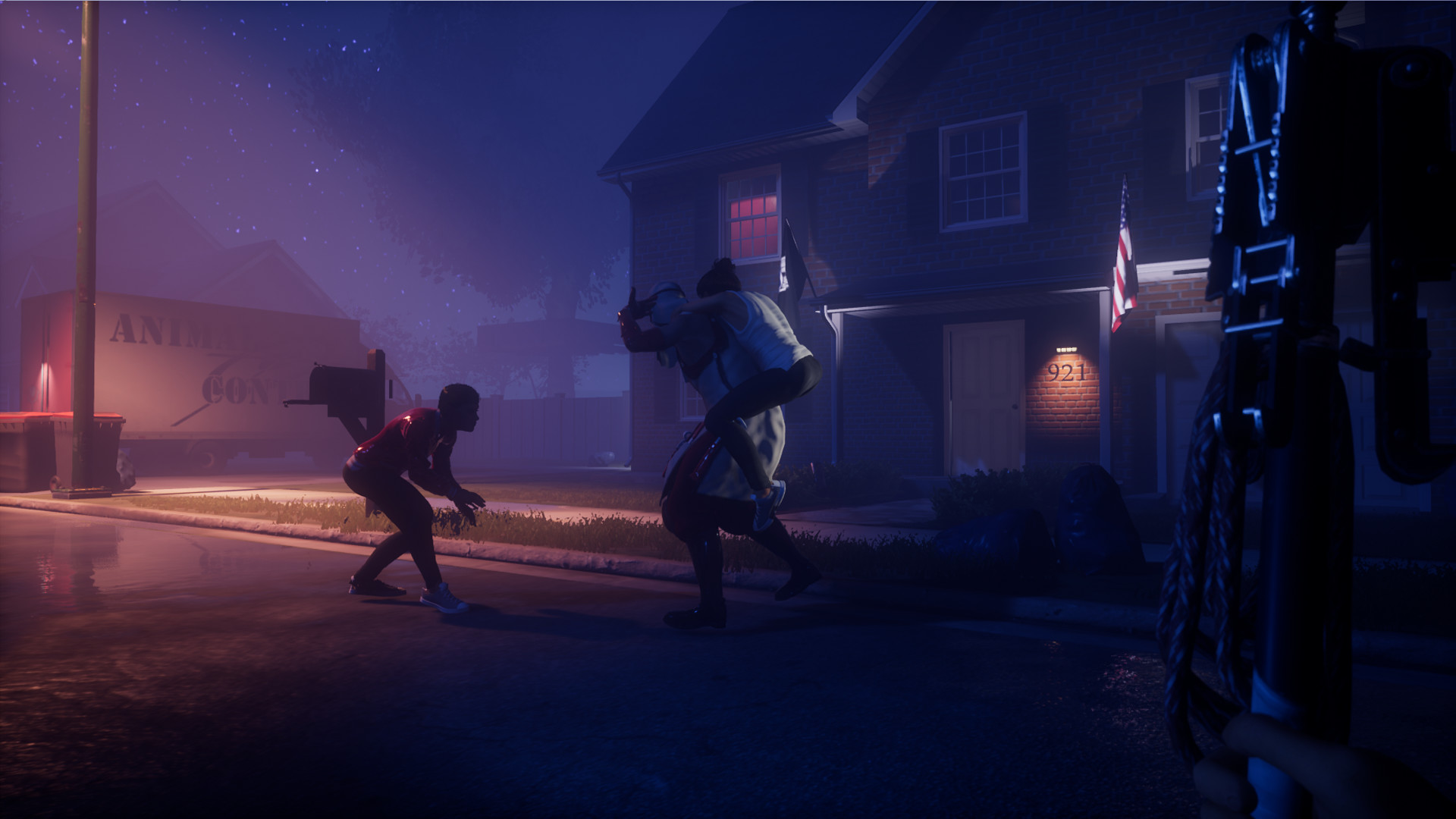 “Since we revealed The Blackout Club, the response has both astonished and humbled us,” said Jordan Thomas, co-founder of Question. “First person experiences with deeply expressive systems are our lifeblood – and with The Blackout Club, we bring that freedom to the co-op arena. Together, human players combine their powers in ways that surprise even the game’s designers – and the world is so terrifying that they’ll need every ounce of that creativity to survive. We can’t wait to see how a whole new audience of players react, now that it’s available through Steam Early Access.”

Set to be released over the course of the first quarter of 2019, this present Early Access version of The Blackout Club can be purchased for USD $19.99 through Steam for PC, while its final version will be also released for PlayStation 4 and Xbox One.