Uncover a conspiracy and mingle with Napoleon Bonaparte while doing so.

French indie game developers at Big Bad Wolf studio have announced today that their episodic narrative driven, mystery adventure game The Council will be arriving onto Playstation 4 and Xbox One on December 4th. This will be the Complete Edition, containing all 5 parts of this conspiracy themed fantasy thriller.

The first episode of The Council was launched back in March 2018 for PC and promised to provide a new, unique twist to the narrative driven adventure genre, with the player’s decisions carving a true path through his or her experience, molded by the consequences of each choice made.

But The Council isn’t just a random adventure, as it’s populated with historical figures all over the place, interacting with the main character, Louis de Richet, and trying to push their own agendas. Trust no one and be convinced by nothing in this truly unique experience. The characters that make an appearance through this game’s 5 chapters are: 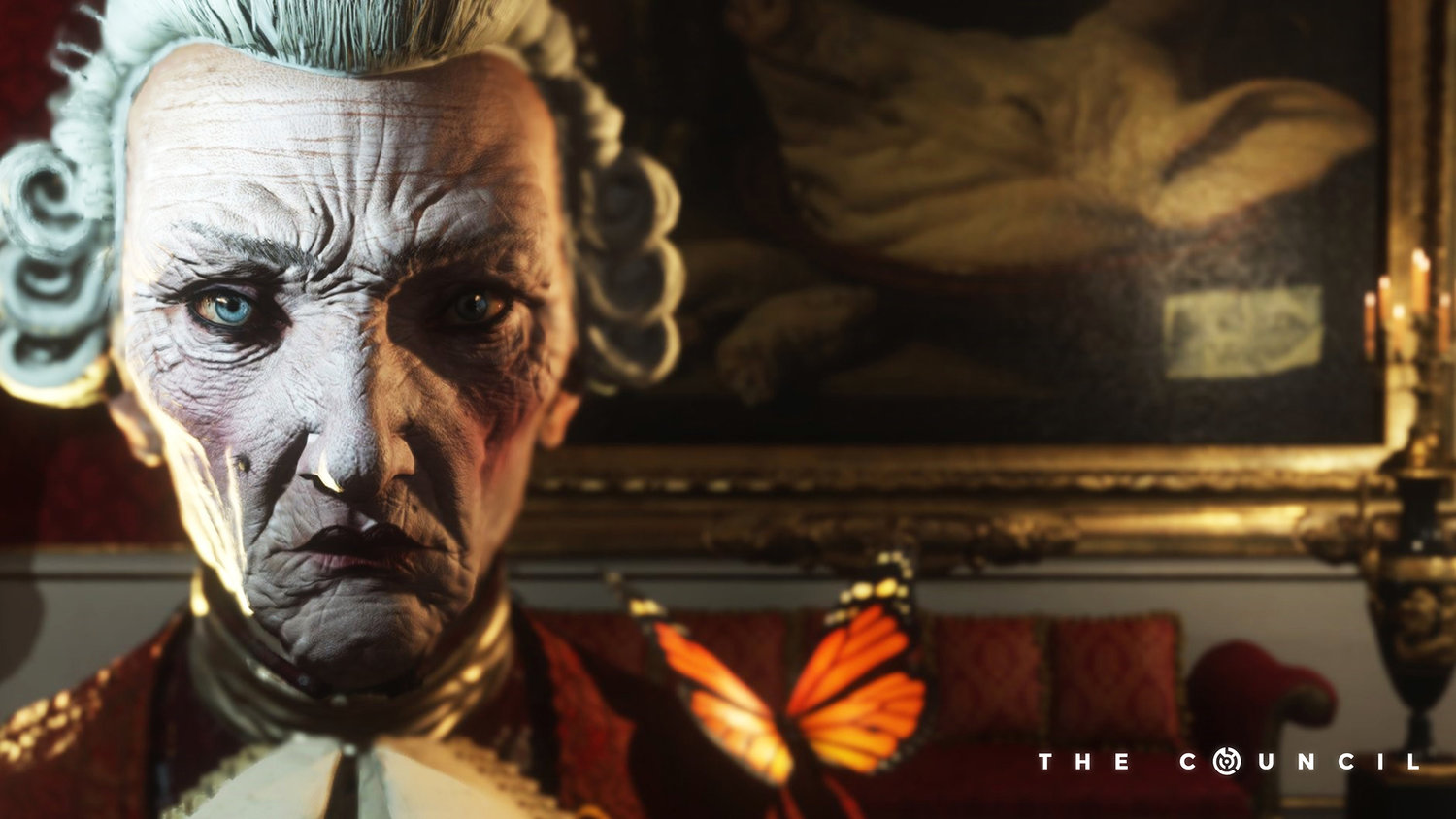 The main character, Louis de Richet, arrives at a mysterious island searching for his lost mother before something terrible happens. Stranded in this closed environment, players will have to explore and engage in double-edged dialogues with the likes of none others than Napoleon Bonaparte and George Washington.

“The adventure takes place in 1793. You are Louis de Richet, a member of a secret society who the enigmatic Lord Mortimer has invited to his domain: a small island isolated from the rest of England. There you meet the rest of your mysterious host’s guests, including none other than Napoleon Bonaparte, and even the first president of a rising world power, George Washington. The strange nature of this private gathering goes beyond merely having prestigious guests: your mother recently vanished on this island, and each of the characters seems to be hiding dark secrets.”, reads the game’s description.