Shovelware Is Necessary For Indie Innovation: Here’s Why

Thanks to shovelware, the greatest of indie accomplishments can be celebrated.

It’s thanks to the poorest of shovelware efforts that the greatest of accomplishments can be celebrated. 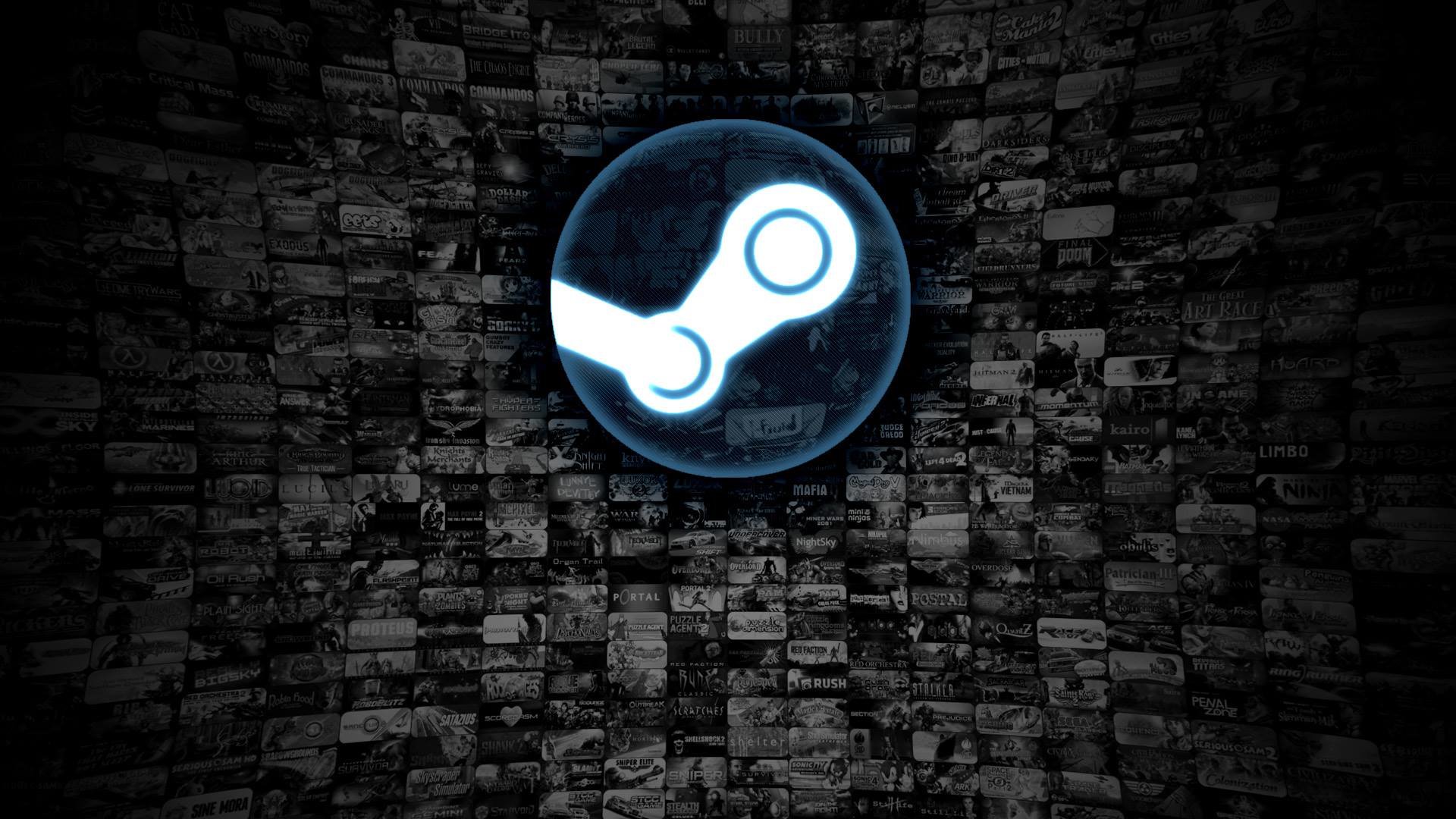 It’s okay to suck. Making a bad game and sticking it on the internet for free somewhere is fine; we all need practice and we all need to start somewhere. There’s a difference between homegrown games distributed for free – as a creative flexing of exploring what’s possible – and shovelware, however. I want to discuss the latter here: the production of games designed to take a consumer’s money, lazily designed and poorly executed.

For every indie game success, there is an ocean of shovelware. These quick to download, faster to forget rush-job titles have always been around, but the advent of Steam distribution and the growing prevalence of independent labels means that shovelware hasn’t been this easily accessible nor readily advertised before. When Steam Greenlight launched in 2012, it was met with deservedly mixed reception. While the service fostered grassroots talent, it did so at the cost of propagating shady titles, exercises in plagiarism, and just plain old shovelware. We all quickly noticed the increase in asset flipped titles, 99p feed cloggers, and even potentially dangerous software making its way onto our storefronts.

And yet, in the face of these shortcomings, the independent industry managed to retain its recognition as the place for interesting and innovative game design. Because shovelware was so prevalent, independent developers looking to make a name for themselves had to push for higher levels of innovation; when you have one person lowering the bar, it takes three to raise it back up. Thankfully, the indies were up to the job. 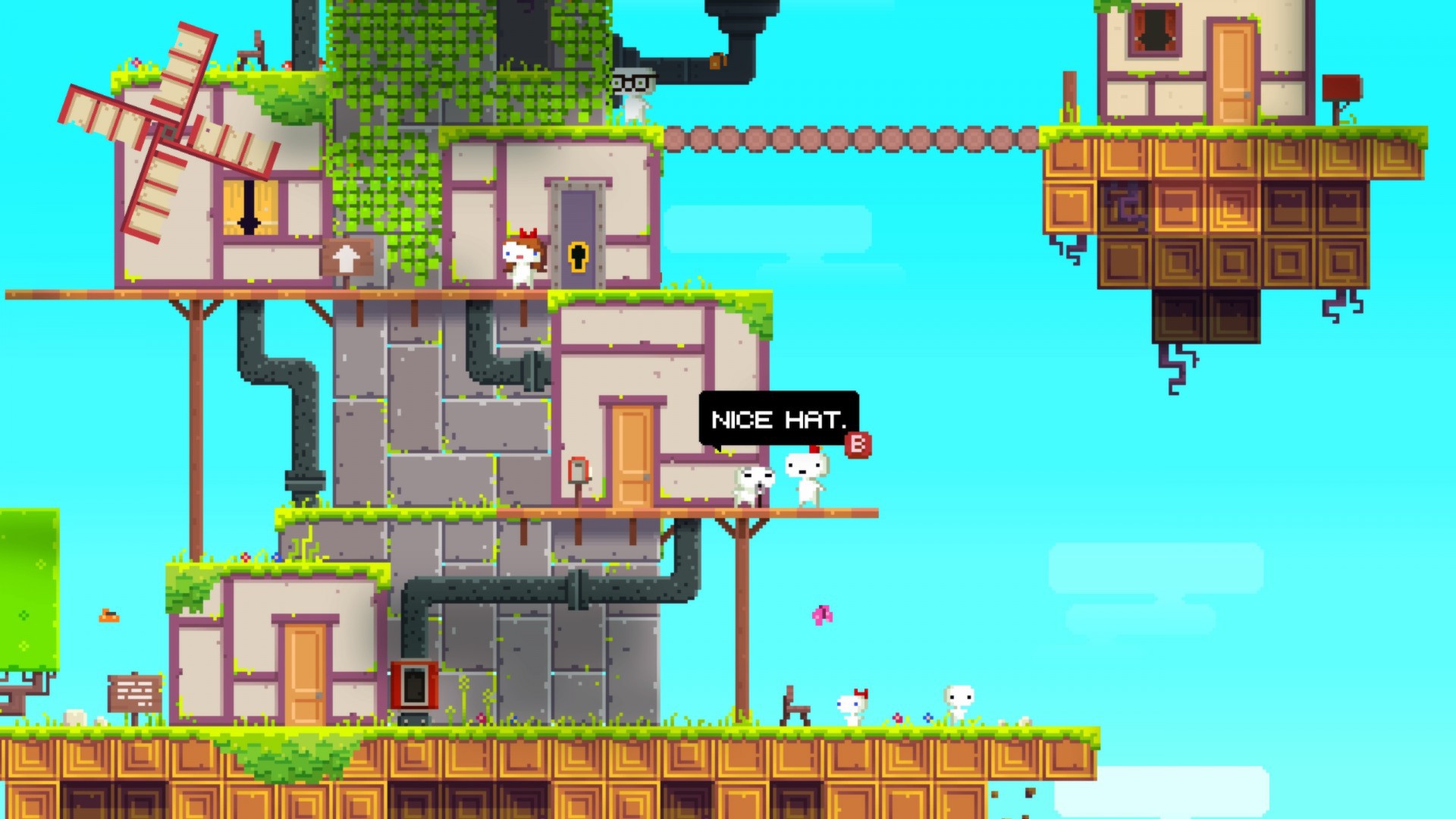 With headlines surrounding shovelware titles threatening to weigh indies down, developers needed to work harder than ever to distinguish themselves from the money-grabbing titles they were sitting alongside. The best way to separate yourself from a cookie-cutter collection of plagiarised code entries? Do something new. It’s a good thing, then, that that’s exactly what indies are primed for.

Indies are in a valuable position that allows them to take more risks. A combination of publisher pressure, large developer teams, and industry expectation tends to lead to AAA titles treading the same trusted ground, whereas indie developers have the luxury to simply get weird with it. Risks yield new results, and innovation thrives on creating an experience unlike any other. It’s the creative freedom and open distribution channels that allow independent developers to take these risks and provide these innovative developments. It’s true that this exact freedom can, and often does, lead to a load of sub-par shovelware titles, but it can also lead to some truly experimental titles.

The full force of this push for innovation can be seen in the impact of indie achievements on the wider industry years later. Before Frictional Games’ Amnesia: The Dark Descent, outside of a few outliers, Western horror was in the dregs. Amnesia’s approach to atmosphere and its non-reliance on jump scares had a knock-on effect on how Western games approached the horror genre.

This was in 2009 when the fears of online distribution were realised in shovelware antics. Concerns were growing around the number and quality of titles of the Nintendo Wii, and online marketplaces were quickly becoming inundated with poor imitations and rushed releases. Yet, while the freedom of distribution and ease of development were being touted as shovelware’s primary drivers, games like Amnesia were using these aspects of the industry to improve the state of the medium through genuinely innovative releases. 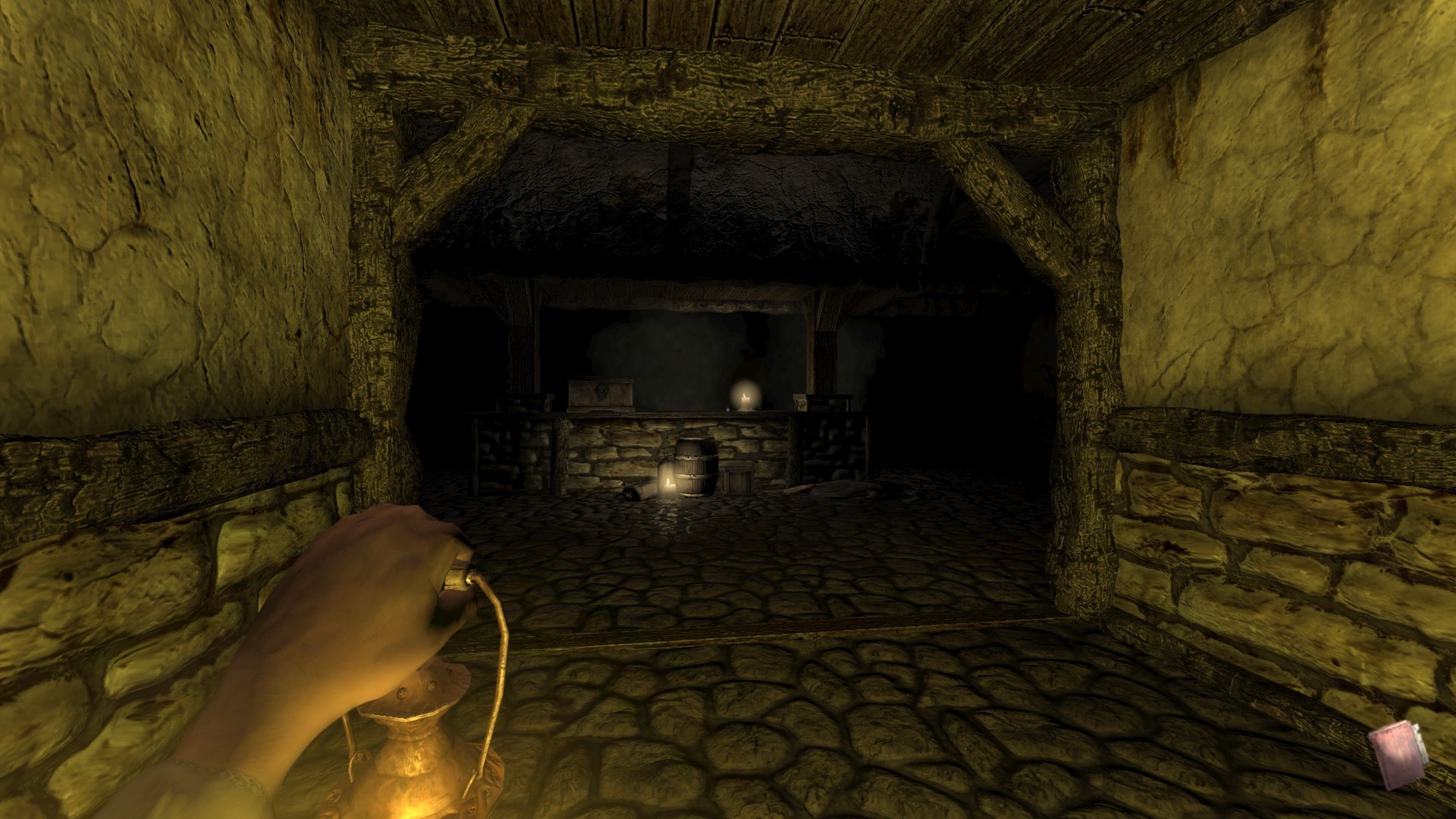 Without Amnesia, as well as the developer’s previous indie titles, it would be difficult to imagine the state of horror now. It seems, then, that we simply cannot have one without the other. When one threatens a black mark over the entire industry, the other steps up its game.

That’s not to say we should ignore the issues shovelware represents for the industry. While it certainly spurs legitimate developers to stray from the creative norm, shovelware does represent real threats to consumer trust and belief in the potential of the industry. Steam has taken its own steps to secure the success of truly innovative independent games amid potential shovelware, removing several developers known for distributing classic shovelware-type games from their storefront.

It’s okay to suck, but shovelware is designed to suck. Rather than focusing our energies on calling out the money grabbers and the asset flippers, the independent community should be focusing on celebrating the innovations born from the need to distinguish oneself from these labels. We need shovelware to be pushing us forward, compelling developers to express what they have to say in new and unique ways for fear of being tarnished with the wrong brush. Indies will always innovate, and it’s thanks to the poorest of efforts that the greatest of accomplishments can be celebrated.