A masterful journey through grief and how to cope with it. 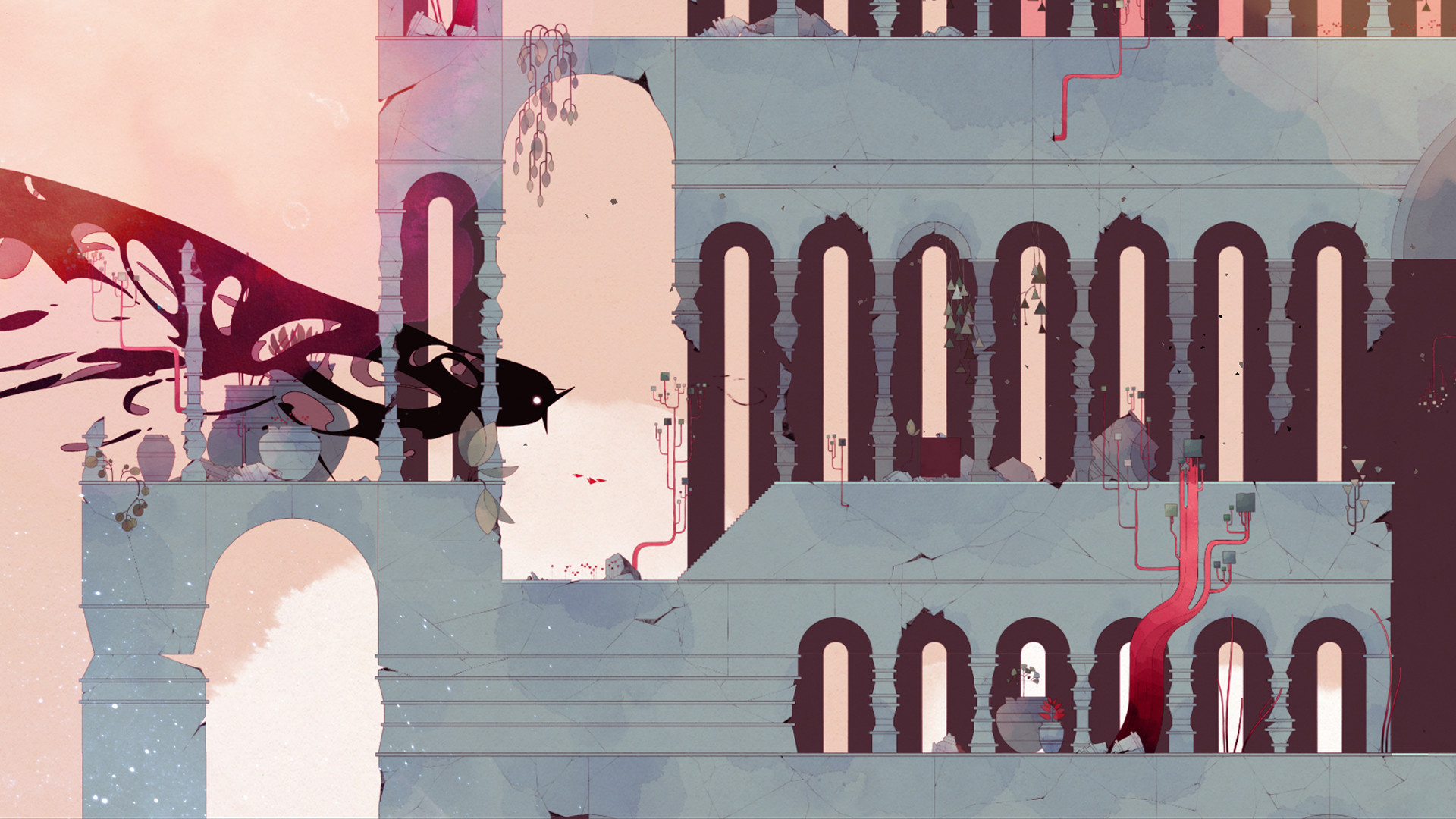 GRIS is a game about dealing with grief and facing pain head-on. It’s a game about traversing darkness and finding light when it all seems lost. It’s a game that not only tells an emotional and evocative story, but also leaves room for players to fill in the gaps and relate to the loose and ambiguous narrative in their own way. It’s brilliant.

GRIS follows a young woman through her journey in dealing with trauma. The game never specifically details what she’s going through, but it’s clear that she’s struggling with pain and lacks the strength to fight it. At the beginning of the story, Gris loses her voice and ability to hold together a large but fragile statue that almost definitely represents her resilience. From there, she must traverse the world to find her voice and rebuild what has crumbled. 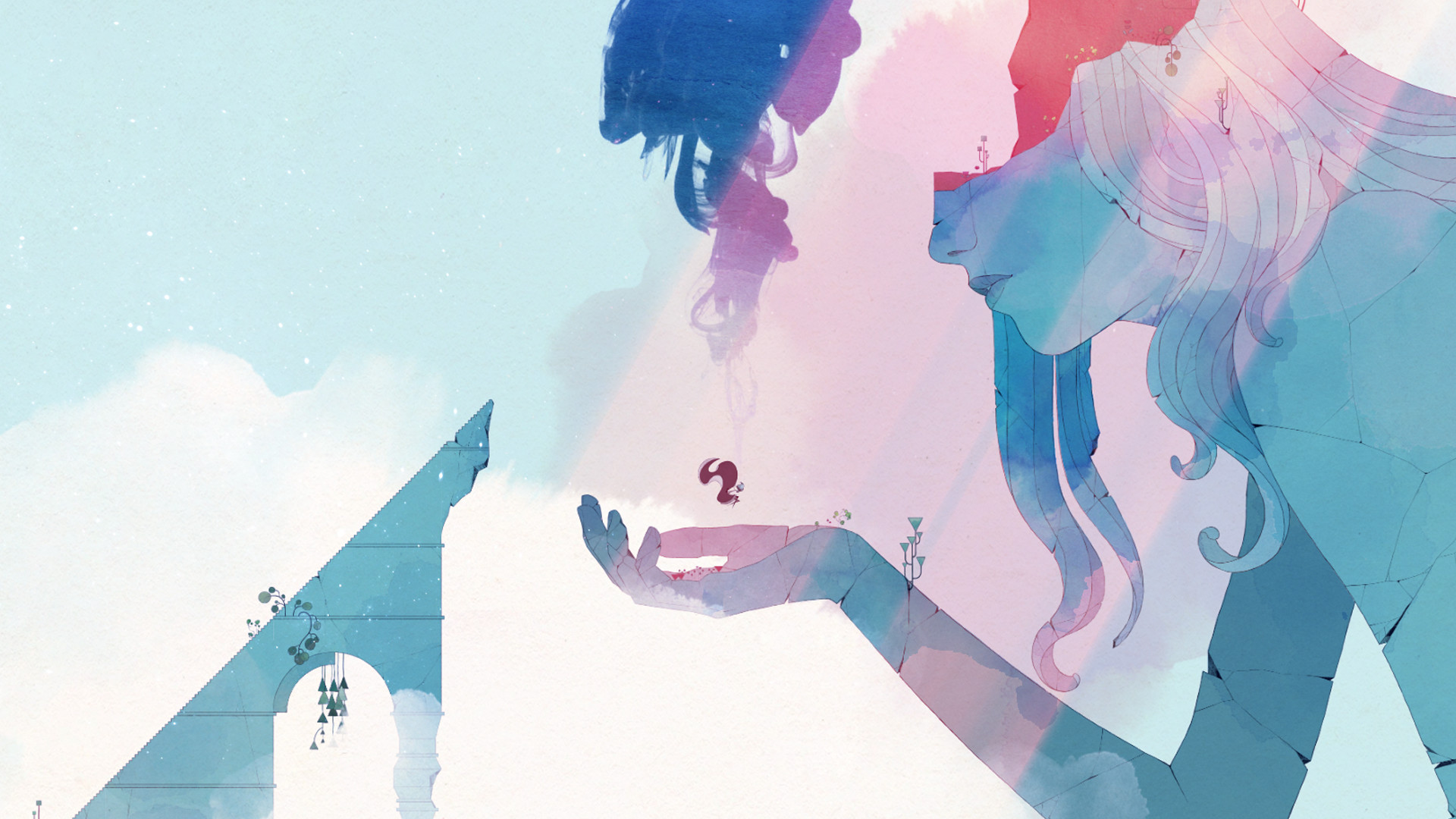 Let me get the obvious out of the way right now—the game is gorgeous. The entirety of GRIS is hand-drawn and uses watercolours to add bright, gradient tones to the world. I was awestruck from start to finish. Occasionally I found myself putting down the controller to study the minute details drawn into the architecture throughout the world like I was playing “Where’s Waldo?”.

Colour and light aren’t just visual elements in GRIS, though. The game cleverly uses colour as a narrative device—a tool to help evoke the underlying theme of each chapter. For example, the first chapter uses red to create a sense of anxiety and fear, which captures how Gris is feeling at that point in the story. 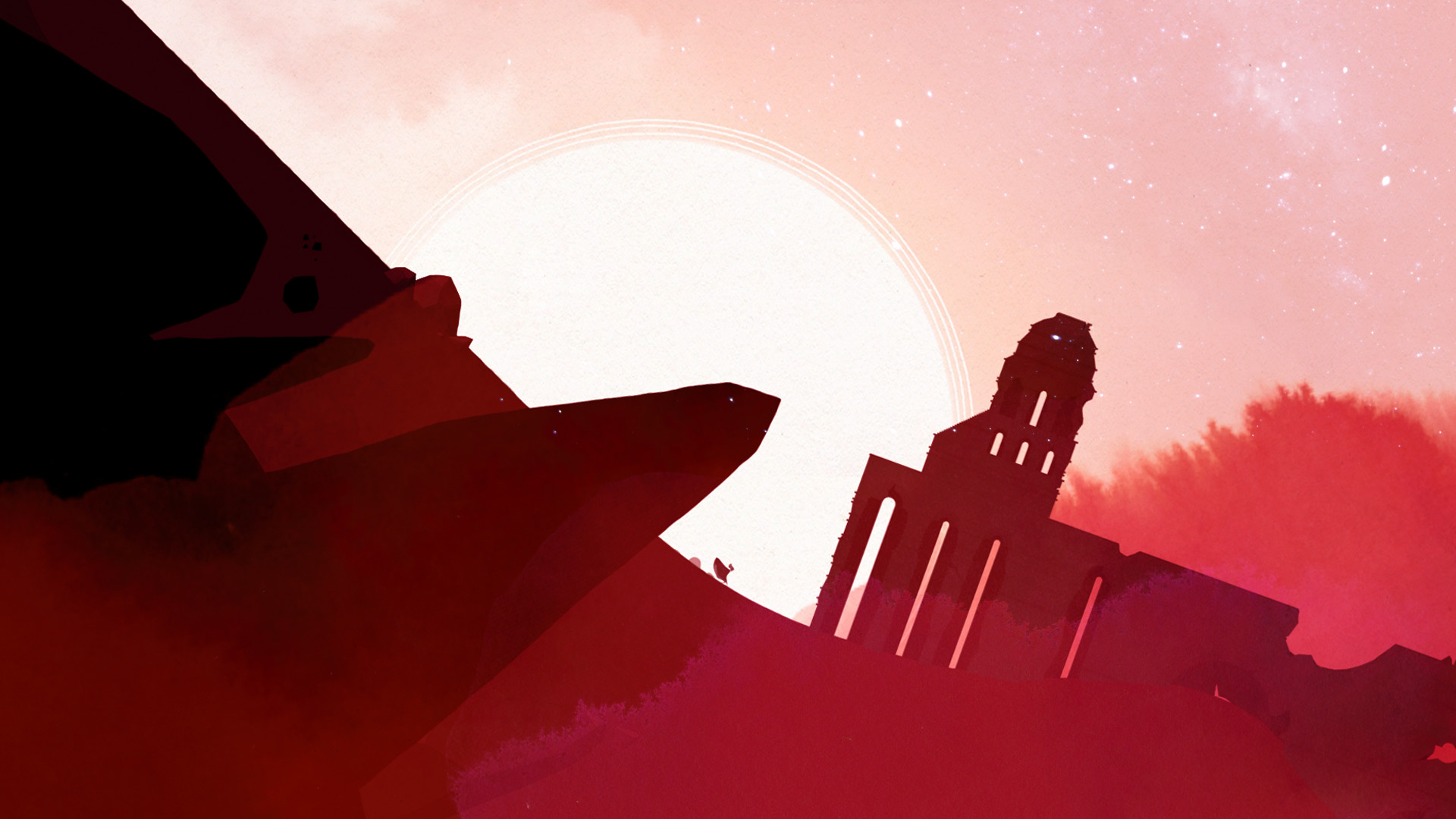 But it doesn’t stop there. GRIS is constantly using every artistic element as an opportunity to make the player feel something. Contrasting instrumental crescendos, calming piano sequences and peaceful synthwave beats work to push the story forward. The music in GRIS is exceptional. Berlinist has created and weaved in a soundtrack so sonically intelligent that it’s hard not to see the music when you close your eyes. In a strange way, you can almost tell what colour the sound is.

Mechanically, GRIS is more robust than the puzzle-platformer it appears to be. First off, there is no threat of death. Most of the challenge GRIS poses comes from the puzzles, and the rest of the draw lies in its aesthetic and story. 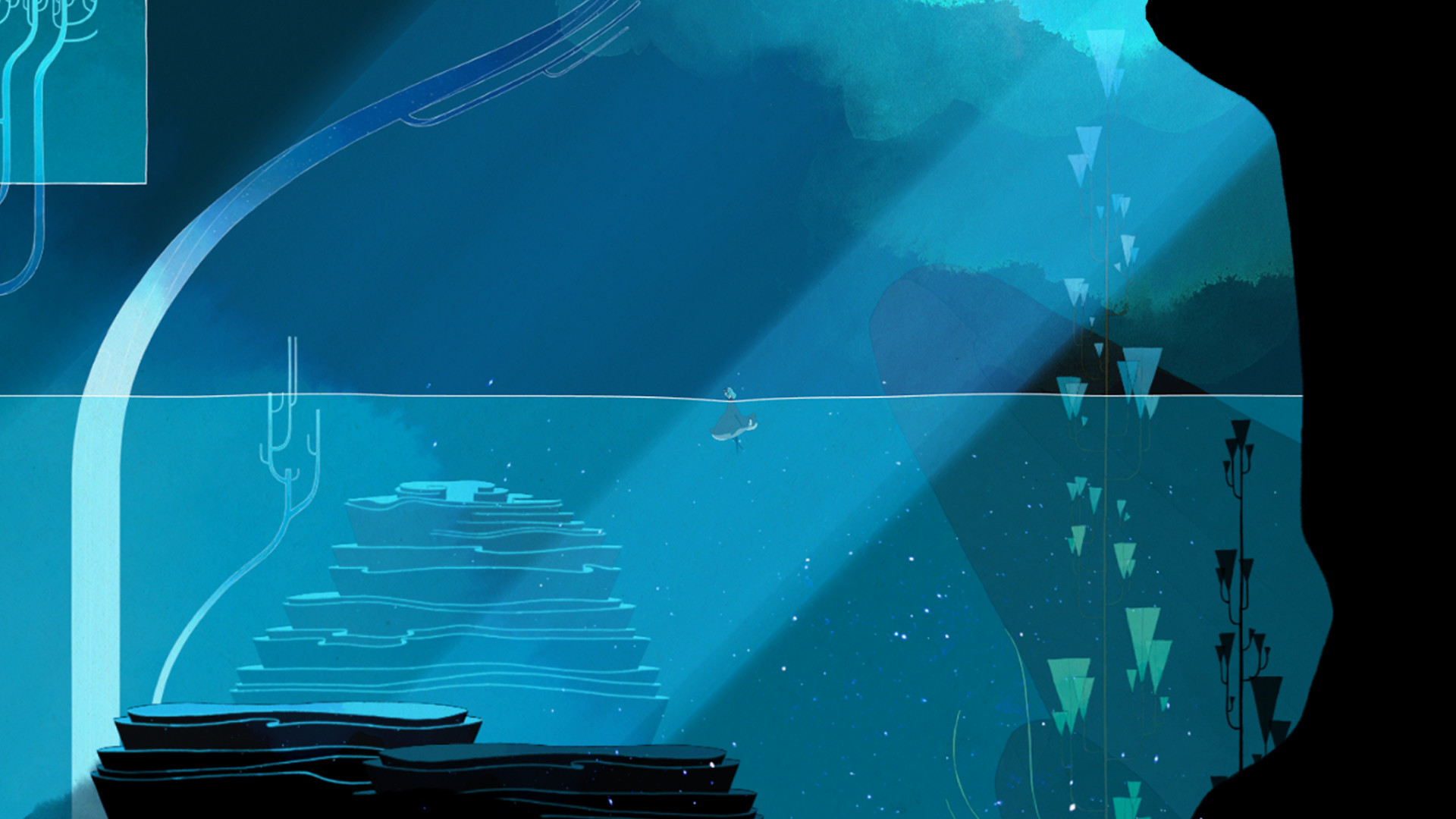 Throughout her journey, Gris finds new abilities that are manifested in her dress. The player uses those abilities to solve puzzles throughout the world. Through fantastic pacing, Nomada Studios finds the perfect balance between offering challenging puzzles that take a bit of brain power to solve, but also simple enough so that you’re not spending ages just sitting there staring at the screen.

In a year where Red Dead Redemption 2 and God Of War have garnered so much critical attention and praise (and deservedly so), GRIS made me feel more than any other game in 2018. It’s one of the year’s very best and should be a benchmark for similar games to come.