An adventure series that challenges convention.

An adventure series that challenges convention with a unique narrative and mechanics. 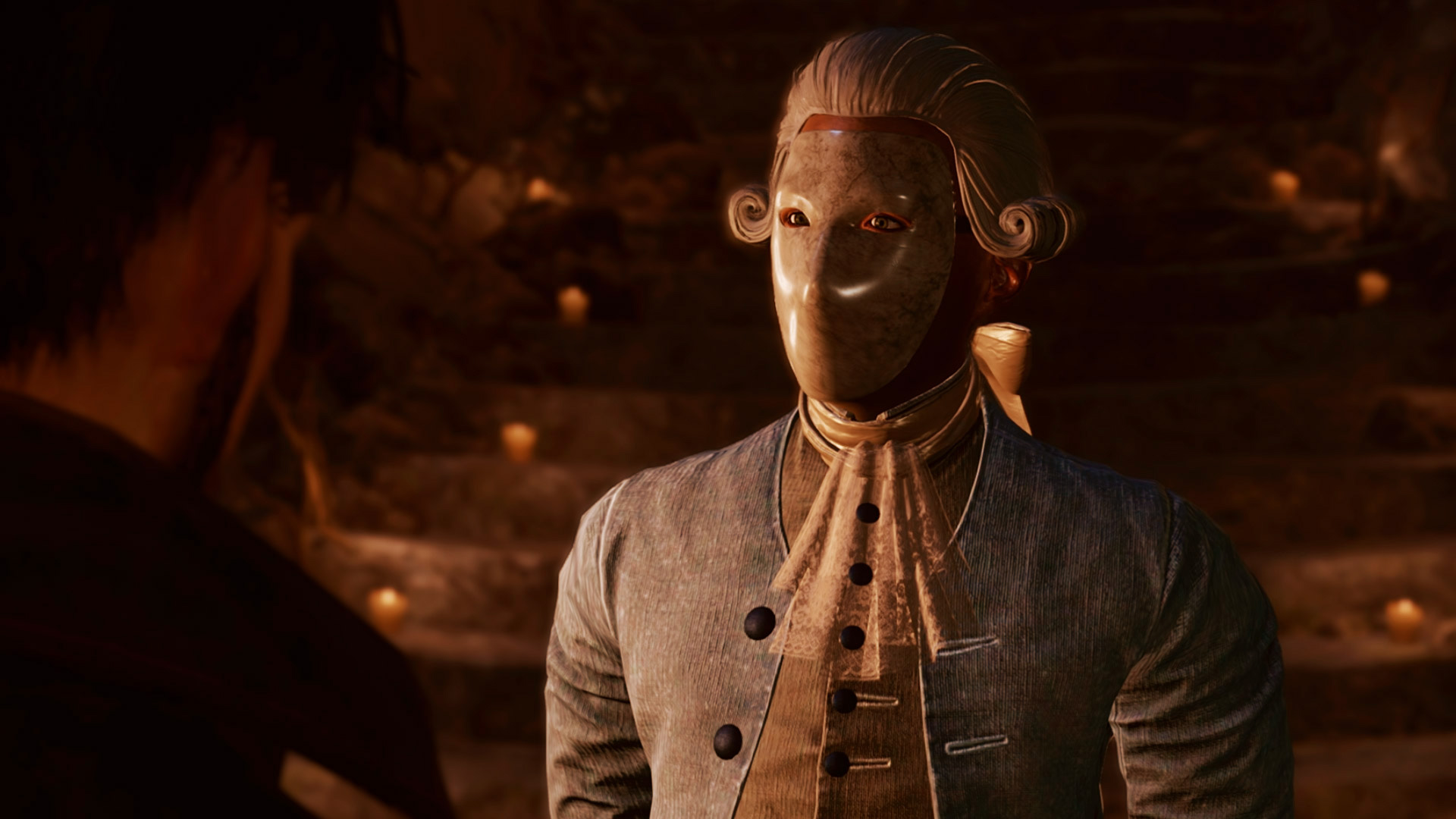 Looking for an adventure game that doffs convention to weave a mystifying new story? The Council – Complete Edition gathers all five of the series’ episodes together to make an exciting statement about the current state of the genre. It sees what’s out there, and makes an abrupt about-face for greener pastures. It also works fantastically well.

The Council is a gripping tale set at the turn of the 19th century, where the United States (still in its infancy) isn’t seen as the world’s most important superpower. Instead, revolutionary-era France and the United Kingdom are the most powerful in the world’s hierarchy. Players step into the role of Louis de Richet, a man who’s on the trail of his missing mother on a mysterious island owned by the shadowy Lord Mortimer.

Richet and his mother are members of an Illuminati-like organization known as The Golden Order. While on business at one of Lord Mortimer’s world-famous parties, Louis’ mother has disappeared without a trace, setting the stage for a lengthy series of episodes that mostly revolve around where she’s gone. Was she murdered? Is there more to her story than it seems? 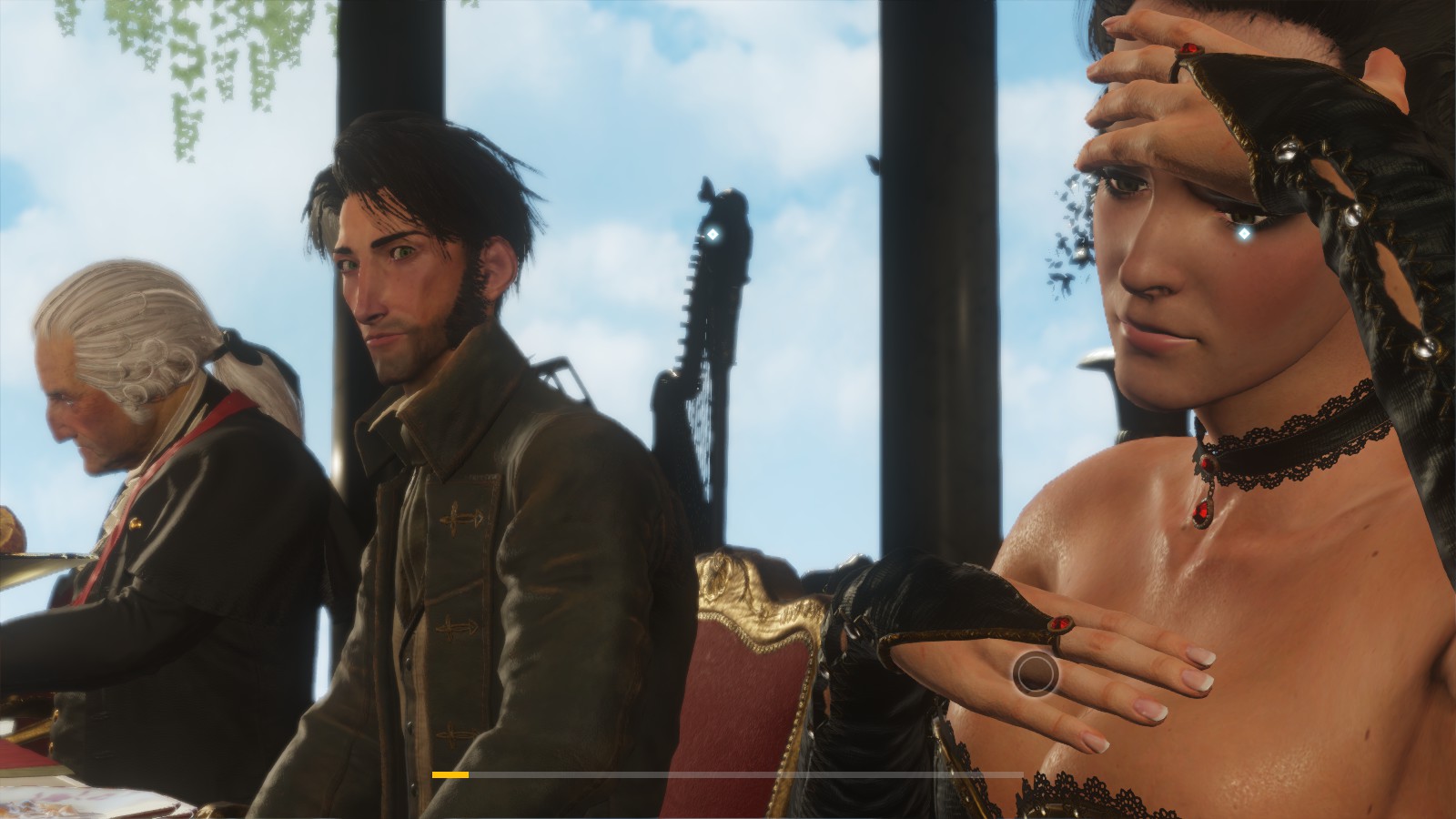 The story soon unravels important details further – it turns out Louis’ mother was actually a part of Mortimer’s meetings, which found individuals like Napoleon Bonaparte and even George Washington discussing important topics like the world’s political climate and the next turn the world’s major events will take. But with Louis’s mother gone, what role did she play in these talks, and was she conveniently ‘disposed of’? You’ve got to figure it out, investigating a possible motive behind whatever’s gone on in your absence.

From the beginning of the game, you’re introduced to an intriguing series of characters and a setup wholly unlike what the rest of the genre has offered over the past few years. Throughout the five installments, you’ll spend most of your time wandering the world as Louis, collecting information, clues, and tidbits from the other characters on the island to decipher what happened to your mother. It’s nothing like a Telltale title (RIP), where your choices hardly feel as though they matter. Heaps of RPG-centric mechanics make it a much more varied affair. 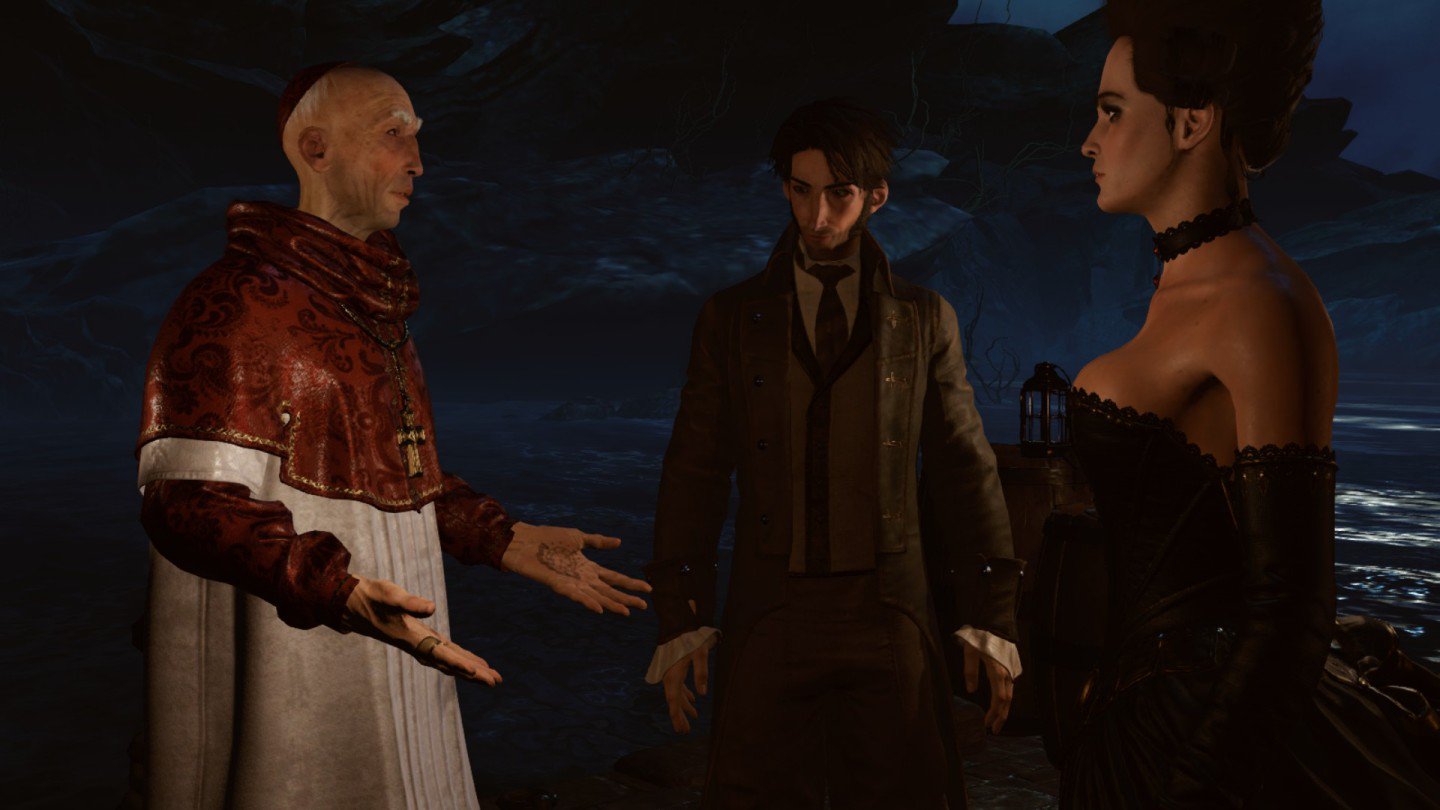 Like you’d normally level up in a role-playing game, you’ll earn special abilities and skills as you make conversational decisions that help you navigate the story. You can choose between different fields to become an expert in: Occultist, Diplomat, and several other disciplines that will color the branches that unlock further on in the game. This requires that you pay close attention to what others say as you make your way through the game, as you’ll need to use Effort Points to use and unlock certain skills. 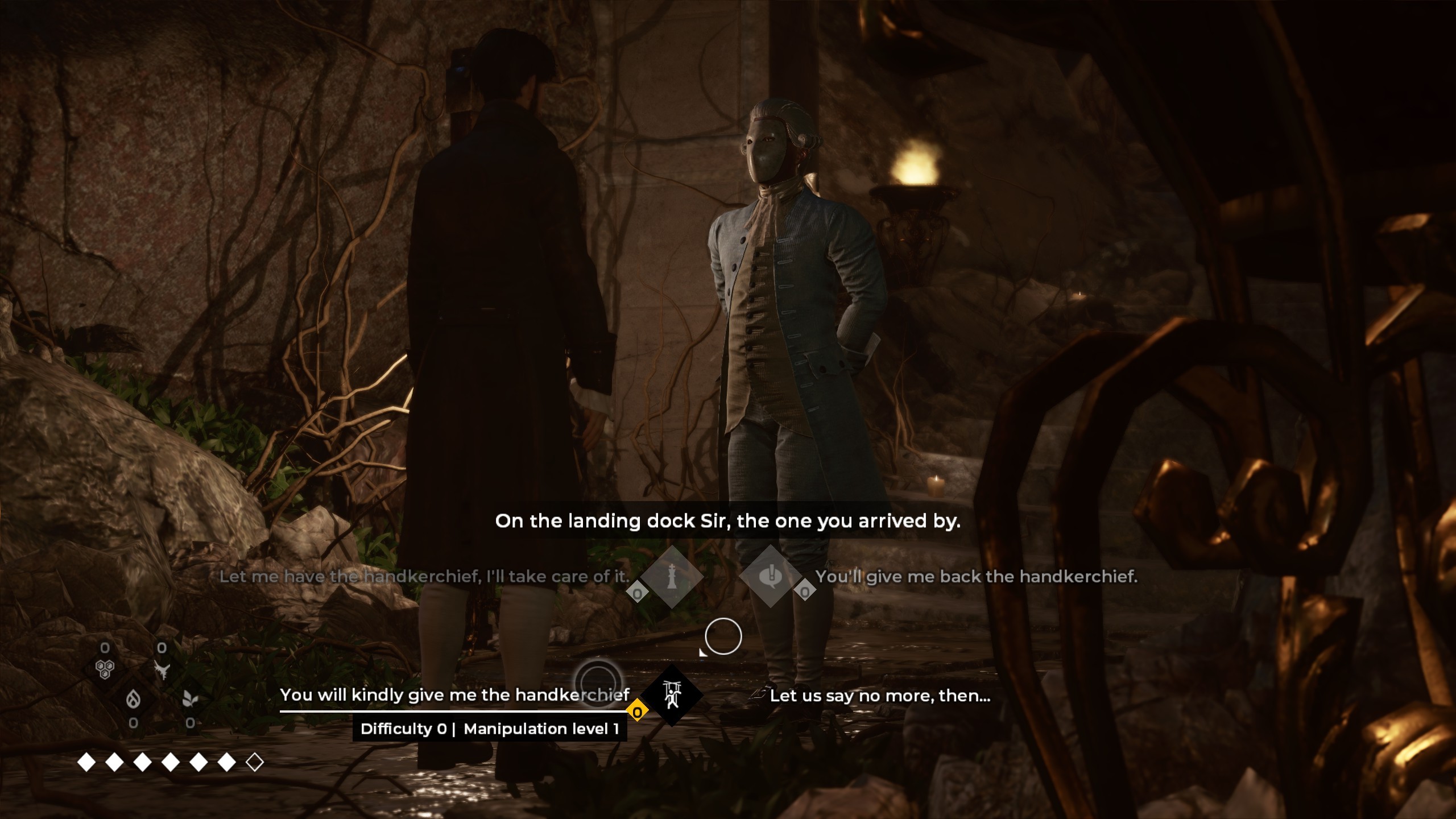 This mechanic ensures that you must put thought into each response rather than trying one out and just hoping that things work out. Unlike in many other adventure games, The Council makes it feel like something is truly on the line. If you fall in love with a particular character but make potentially problematic decisions, you could actually end up losing them. Given the tangled web of decisions you have to make to reach that point, it’s not as simple as just reloading your save and doing something else, either.

There’s always a conflict lurking around the corner that you may not be expecting, which keeps you interested despite the massive amount of lore and information it throws at you from every direction. It’s exciting, dangerous, and gives you plenty of reasons to second-guess and plan every single response you make, even when you feel as though it may not be contributing to anything important.

In a world where adventure games are built around the illusion of player choice rather than the reality, The Council offers some truly interesting options that stop and make you think without lazily soldiering on, thinking “that choice might matter later.” It’s in your face immediately that it does matter, and you’re truly working to craft a story that means something. Not to mention the fact that this specific narrative goes off the rails in some of the best ways the genre has seen.

The Council is a fantastic example of what adventure games are capable of, with tons of content, choices, and characters you won’t soon forget. If you’re looking for something to fill the void that Telltale Games’ departure from the industry is leaving behind, The Council is a worthy contender – so long as you’re ready to deal with everything that comes with it.