Starting the year with a bang.

Ah, January. The month of good intentions, and of tiredness. Often, not the best month in terms of video games. But! Perhaps January 2019 could be the month that bucks the trend – for there’s a handful of genuinely excellent-looking indies releasing over the next few weeks. Here are our top picks, placed in reverse order to prolong that New Year’s Eve countdown feeling just a little longer. 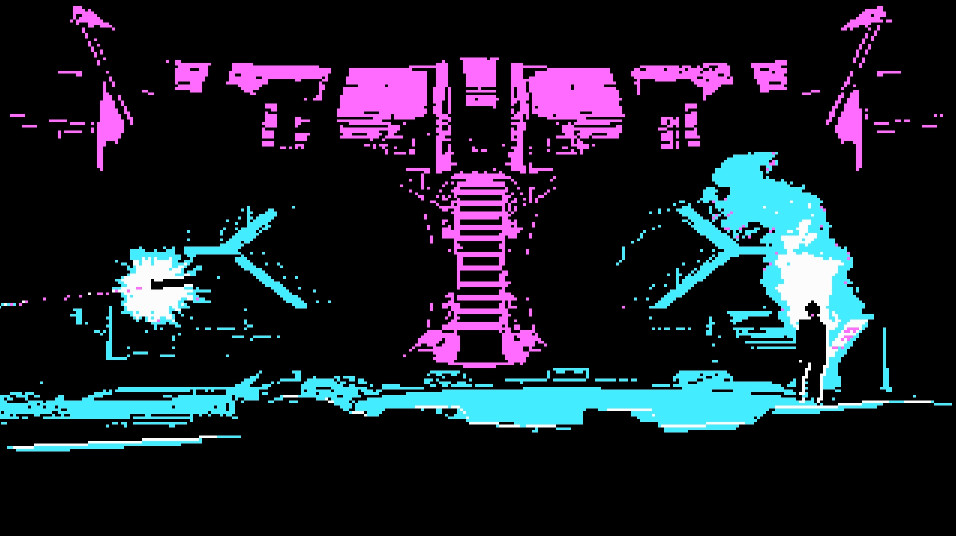 The Eternal Castle [REMASTERED] represents an ambitious project from one developer who wanted to breathe new life into his favourite game from 1987. This title, which fused elements of Castlevania and Prince of Persia, appeared in floppy disc format when the dev was a wee nipper, and he always thought it would make for a great modern-day reinvention – so he set out meticulously recreating it, tweaking the design in the process. At least, that’s the story. While this was reported pretty much verbatim when the game was announced, it seems there may be more going on than meets the eye, as there’s weirdly scant evidence that The Eternal Castle ever existed at all. Nostalgic labour-of-love or smart marketing narrative? Either way, the game looks kinda neat, and it’s out this weekend. 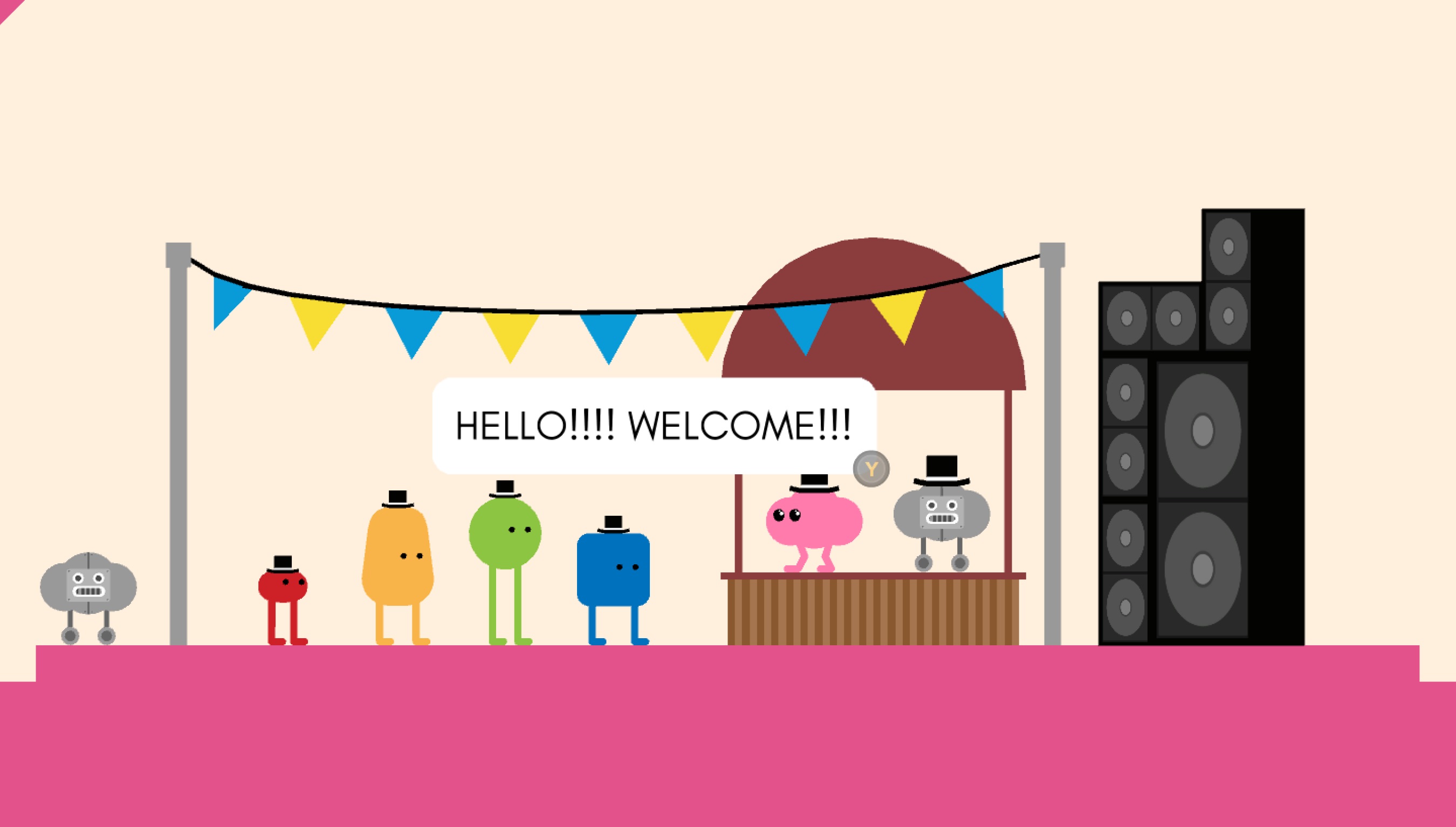 It looks like a cross between Mister Men and an early 2000s Flash game. It feels like a playful puzzle-’em-up. And so, naturally, it tells the story of a deep state conspiracy and the social revolution designed to topple it. All nice, light topics for such a bright, breezy game. Pikuniku calls itself “a delightful dystopian adventure” and we can’t wait to get stuck into it when it launches for PC and Switch toward the end of January. 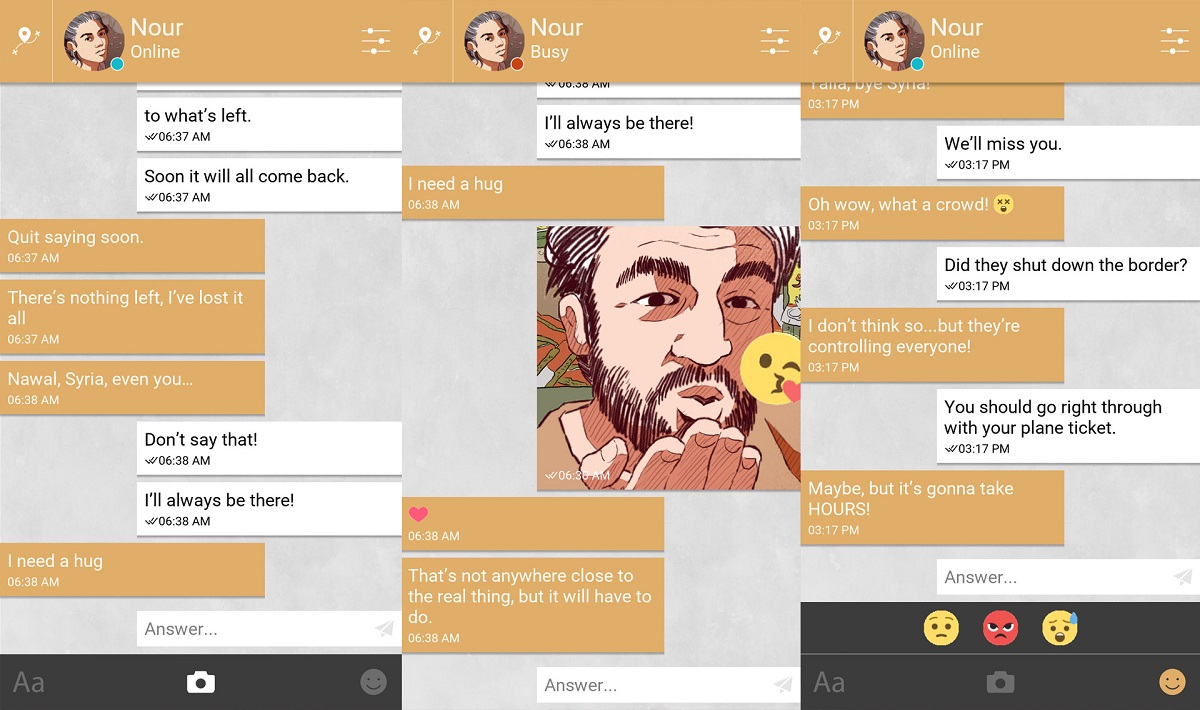 Previously released for iOS and Android, Bury Me, My Love tells the story of Nour, a Syrian refugee, and her attempts to reach the safety of Europe. It’s an interactive fiction project – gamier than a visual novel, but still primarily about the story – told via an ongoing social media conversation with the protagonist. Your responses will help to guide Nour’s choices, rather than outright direct them. Bury Me, My Love is human, nuanced and, in our current political climate, feels important. It’ll hit PC and Switch on 10th January. 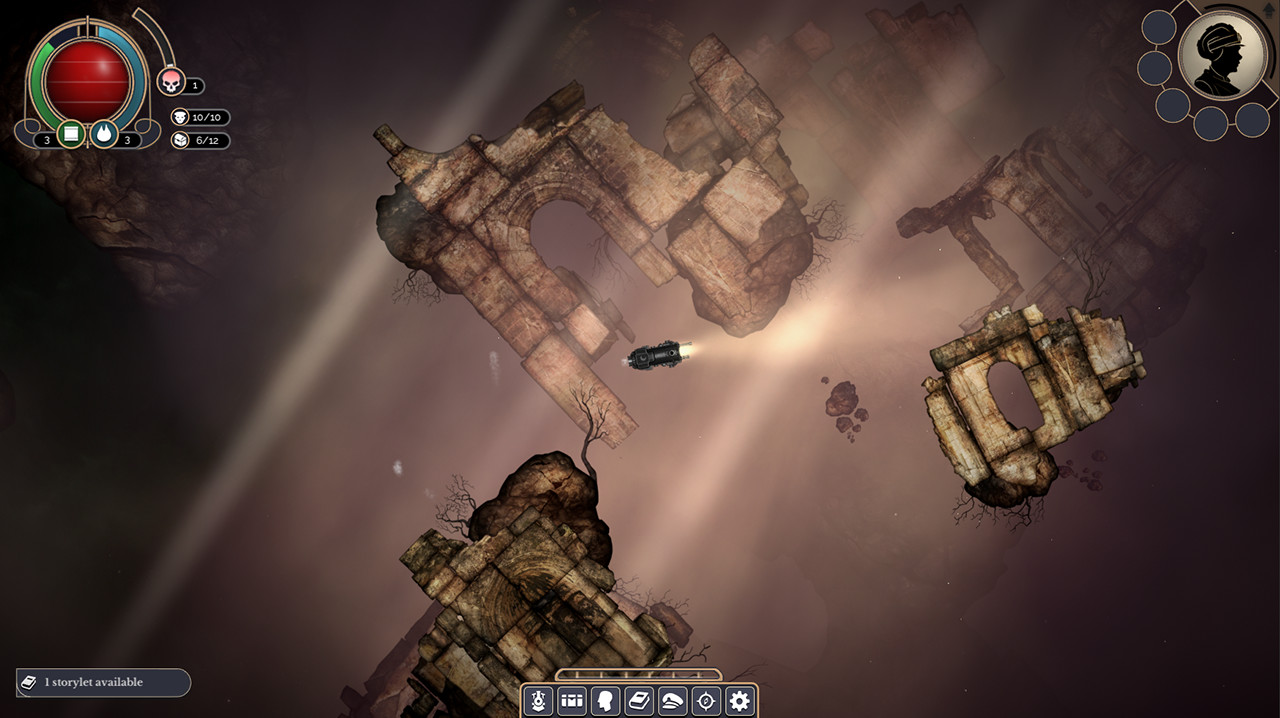 The inimitable Failbetter Games will launch their latest, Sunless Skies, out of Early Access at the end of the month. This Kickstarter-backed, narrative-heavy RPG is the spiritual successor to Sunless Sea and Fallen London, two games created by acclaimed narrative designer Alexis Kennedy. Kennedy is no longer involved with Failbetter, but his extraordinary vision lives on through their games – which fuse slow-paced exploration with thoughtful roleplaying. We’ve heard that Skies hasn’t quite matched the success of Failbetter’s previous games during its Early Access phase – but perhaps when it hits V1 at the end of the month, its fortunes will change for the better. 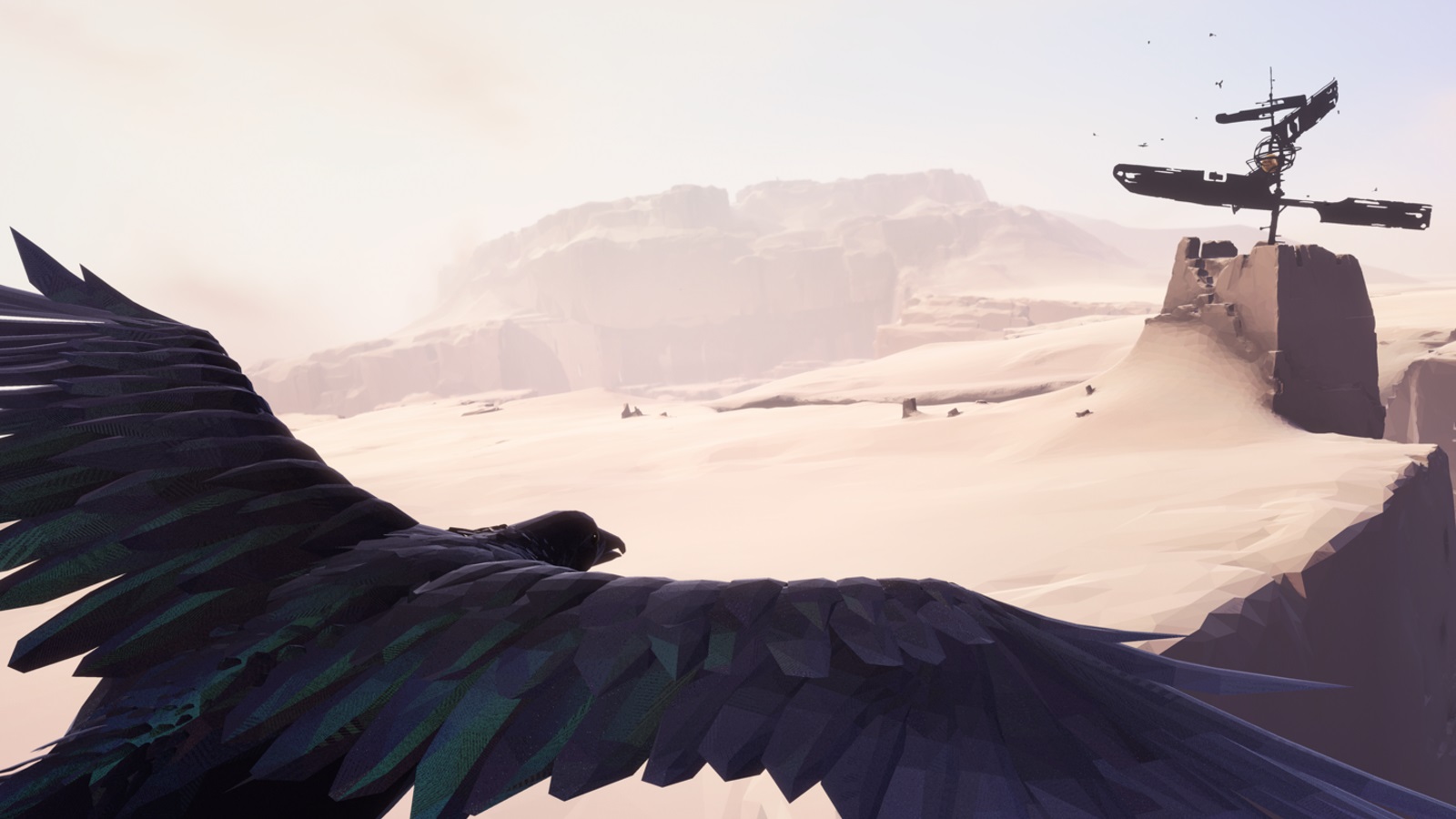 Take one look at the utterly gorgeous Vane, and it’s clear to see where its inspirations lie. Friend or Foe Games is a studio comprised of former The Last Guardian devs, and it appears very much to be a spiritual successor to the marvellous, ethereal series that began with Ico all the way back in 2001. There are also shades of Thatgamecompany’s Journey, another PlayStation-exclusive indie darling. But while this may all sound derivative, it’s impossible not to be taken in by Vane’s stunning, explorative action-adventure approach – at least, from the pre-release footage we’ve seen. We’ll be delivering our verdict when the full game launches later this month.

From curiously meta-marketing, to explorations of the human implications of the Syrian refugee crisis, January looks set to be a lovely start to 2019 in indie games. Enjoy!