The romantic game gets a special yellow edition vinyl. 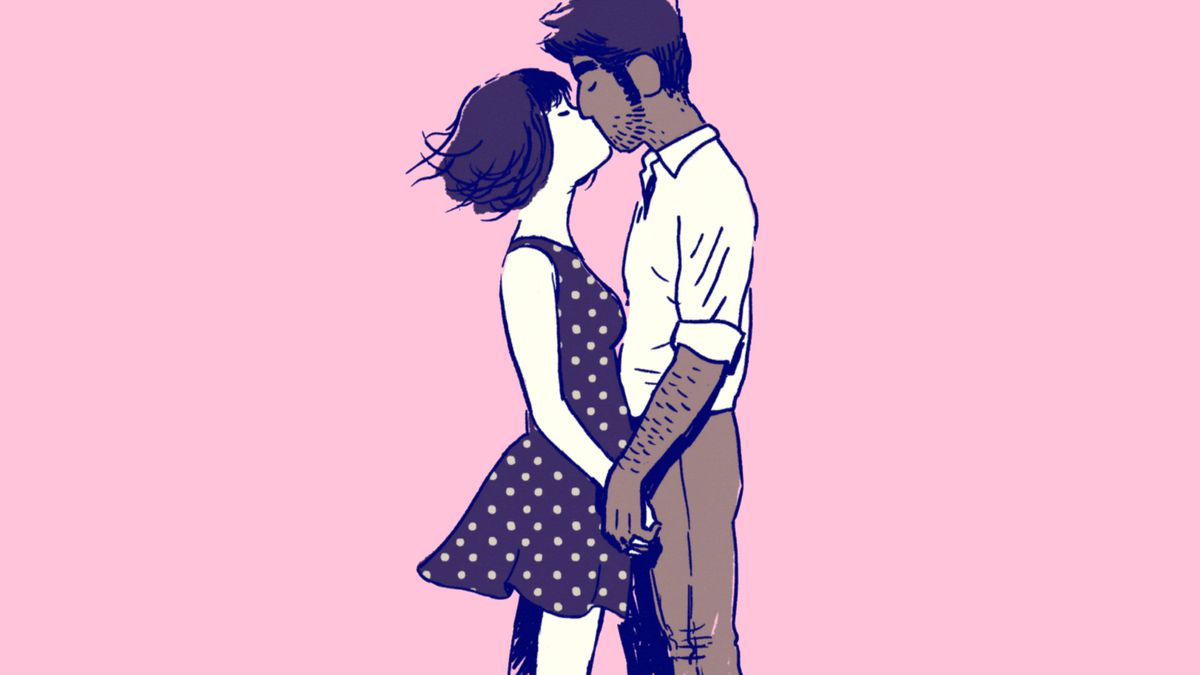 The romantic mobile game Florence has a stunning soundtrack, and you can make it yours with the purchase of a special vinyl release from the game that’s available for pre-order now.

Florence first came out on Valentine’s Day last year, and since then it’s amassed quite the following. It was even Best Mobile 2018 at The Game Awards, and has touched the hearts of many. Now its physical soundtrack release is coming, and in a gorgeous “Cello Yellow” vinyl to add a pop of color to your collection.

The soundtrack is $30, and there are only 1,000 copies in production. With art by Ken Wong and Nicole Williams and composed by Kevin Penkin, this is one indie soundtrack you’ll definitely want to support. And if you’ve never played Florence, you’ll want to rectify that, and fast. It follows a young girl who finds herself quickly falling for a cello player and then explores their relationship as it quickly blossoms.

They soon find out that being in love isn’t always a walk in the park, and the rest of the game explores this reality, which makes it an increasingly touching game the more you play. If you find that you become enamored with the music while playing, make sure you reserve one of these vinyl albums so you’ve got it at the ready any time you want to hear it.