Hell is Other Demons Review 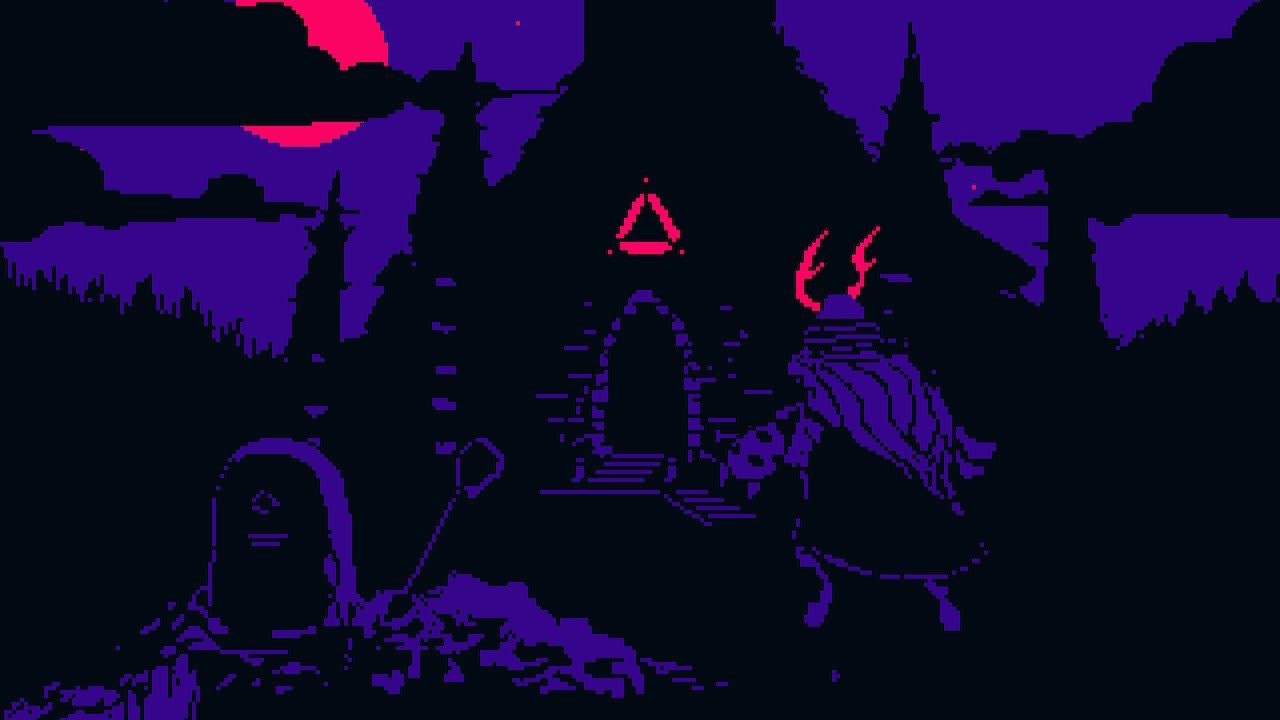 Bullet hell games are always difficult to evaluate. They are designed to leave players overwhelmed by a barrage of projectiles and hazards, daring us to find some semblance of order and pattern in their maximalism. Hell is Other Demons, though, offsets the pandemonium of the genre with a tangible sense of style. Playing Hell is Other Demons is like discovering a dusty old arcade cabinet that tempts you with a fluorescent hue before hooking you with its devilish mechanics.

In an initial pattern of contrast between bright pinks and sullen purples, Hell is Other Demons’ illustration of hell skirts the border between cartoonish horror and an ode to 1980’s aestheticism. This style evolves as the title progresses but is always centred around deep contrasts between two colours. Developer Cuddle Monster Games knows how to make the most out of simplicity without contorting its project into style-over-substance fodder. Hell is Other Demons never overwhelms its primary objective: to force repetition and self-improvement. 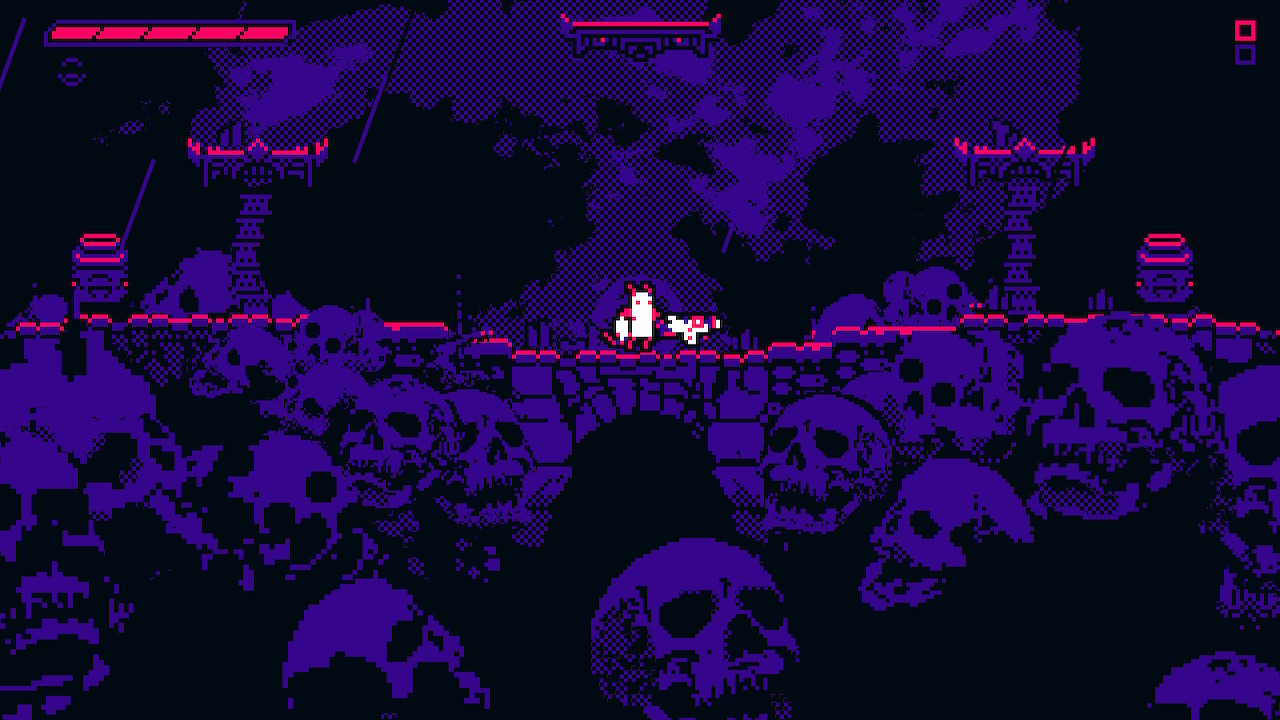 Hell is Other Demons is tough. It may not be up there with the pantheon of tough-as-nails bullet hell games, but it sure does rev up the challenge. Post-tutorial, the initial levels are rather easy, but soon enough the difficulty curve moves from a gradual stroll to a nausea-inducing display of velocity.

In Souls-like fashion, each well-earned victory is met with an instant reminder of the player’s limitations, a bittersweetness that all good entries in the genre convey. It’s a good thing, then, that Hell is Other Demons is such a joy to play and repeat. 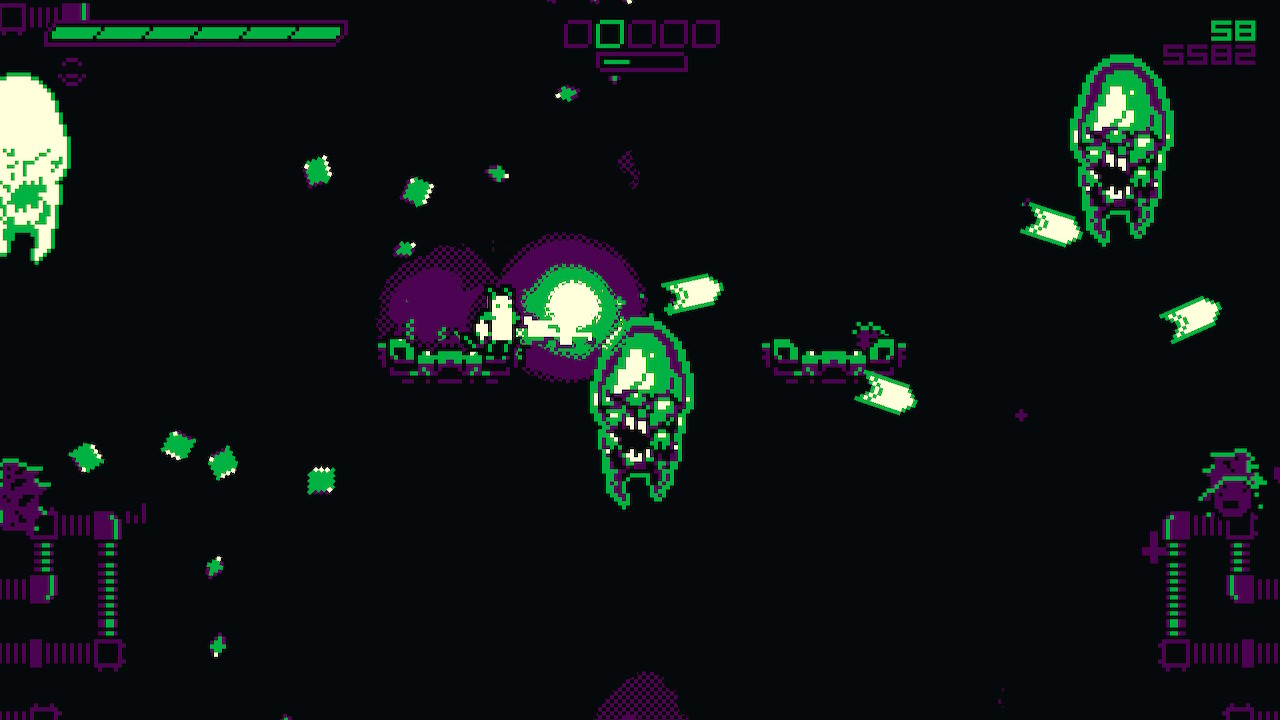 The game features two primary modes: Campaign and Arcade. Campaign is a linear, level-by-level progression through different challenges, complete with a surprisingly varied array of upgrade paths, weapons and score bonuses for finishing levels in a certain style. Arcade is more straightforward, offering a faster pace through levels without the distraction of story or upgrades.

The mechanics are simple enough. Players must balance meticulous dodging with weaving in the odd bit of offense when the moment arrives. While Hell is Other Demons boasts a slew of attacking options, I often found myself on the back foot, waiting for moments to attack. This tactic is complimented by the game’s excellent use of an ultimate move, which players can use to devastating effect. There are avenues to use these special finishers tactically, lining up multiple enemies in a row for a satisfying multi-kill. 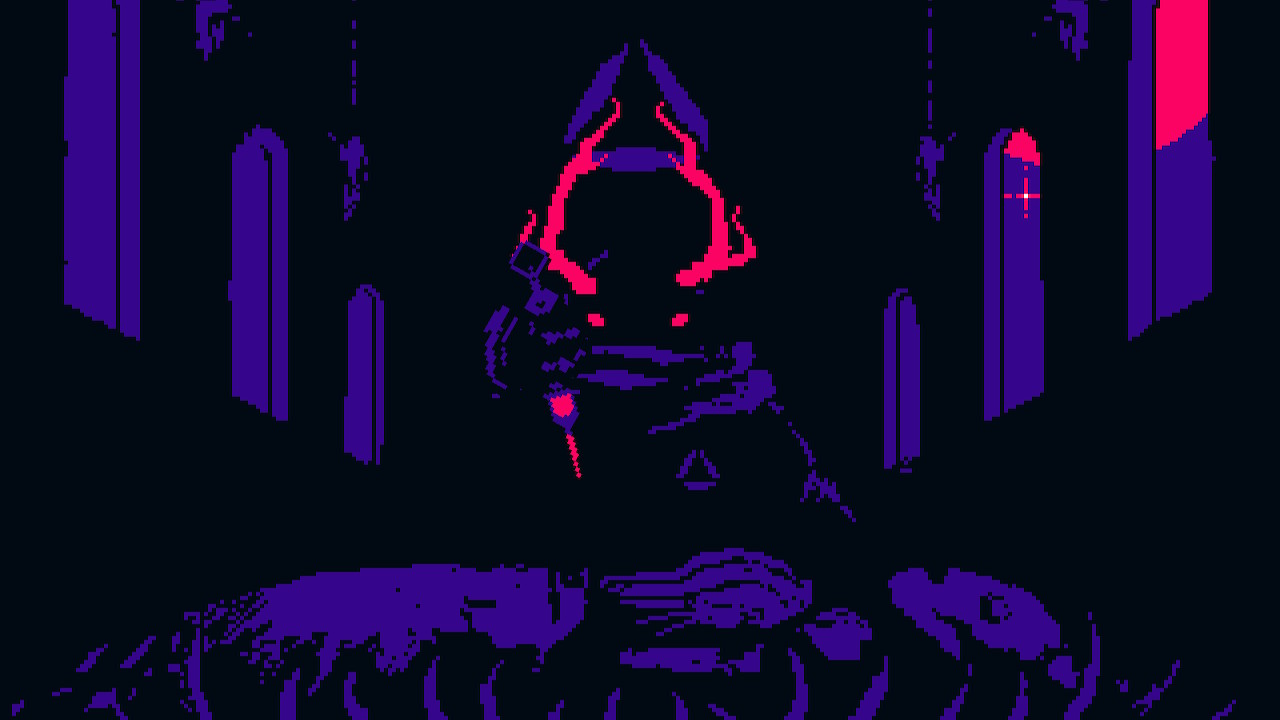 While the primary weapons are a little on the safe side, the title’s grasp of two-dimensional movement and space is a marvel. While Hell is Other Demons impresses in several areas, the game is really about movement. In the latter half of the campaign, weapons are little more than crowd-control devices, staving off waves of enemies while you intricately dance and tip-toe around its inch-perfect levels.

One folly of the game, though, is that it’s guilty of playing it a bit safe. While all aspects are polished to blinding levels, there’s not too much here to surprise players, and certainly not bullet hell veterans. Some serious variation in level design and a re-orientation of mechanics towards the end of the game would have been welcome, especially as repetition in these types of games breeds habit; once habit sets in, boredom usually follows. 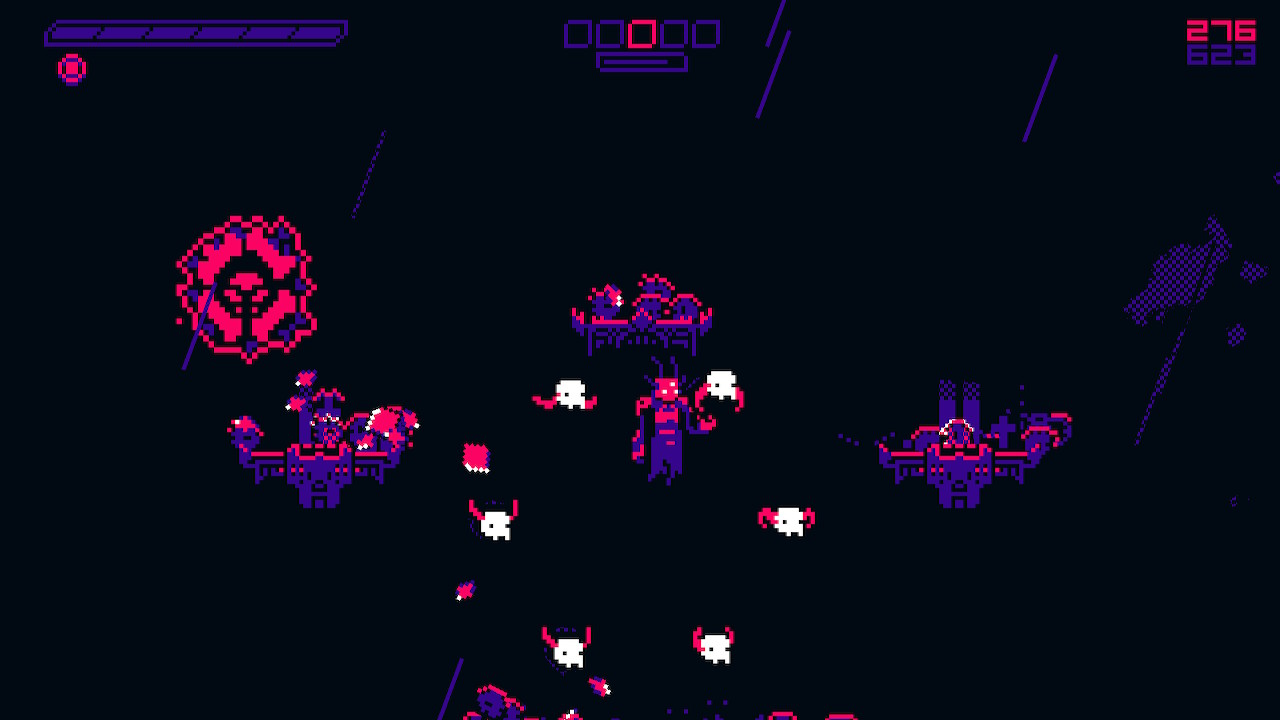 Luckily enough, flavour is consistently restored by the varied boss battles. While the meat of Hell is Other Demons can be guilty of playing it safe, the boss battles don’t. Each boss battle stretches your knowledge of the game’s base mechanics, featuring moving limbs, an overlap of different offensive styles, and a serious review of your multitasking skills.

What Cuddle Monster Games has achieved is a glowing reminder of the merits of repetition. By basing its game around a patch of simple-yet-perfected mechanics and the human need to try again, the studio has created a lovely little throwback. Above all, Hell is Other Demons is a testament. A testament to how far polished mechanics can take a game, a testament to the depths of the bullet hell genre, and a testament to the virtues of dusting yourself off and giving it another go.

As a final note – and warning – we reviewed Hell is Other Demons based on the PC version but also briefly tested it on Switch. Whereas the former was issue-free, the Switch build we played suffered from severe framerate drops when the action ramped up. For the time being, we’d recommend either buying the PC version or waiting for the Switch version to be fixed.