KFC is making a dating sim and it’s kinda cute

It’s hard not to do a double-take on this one, but yes, KFC, the company that sells chicken buckets, are releasing a dating sim on Steam. After the corporate dystopian horror that was Dorritos Crash Course and the like, I have to admit I went into this trailer a little sceptical. But, what I found was exactly what I didn’t expect – a kinda cute game.

Announced via their Twitter early today, the aptly titled, I Love You, Colonel Sanders! A Finger Lickin’ Good Dating Simulator promises to be the ‘most delicious dating simulator ever created.’ Well, from the people who ‘brought you the bucket of chicken’ I wouldn’t expect anything less. 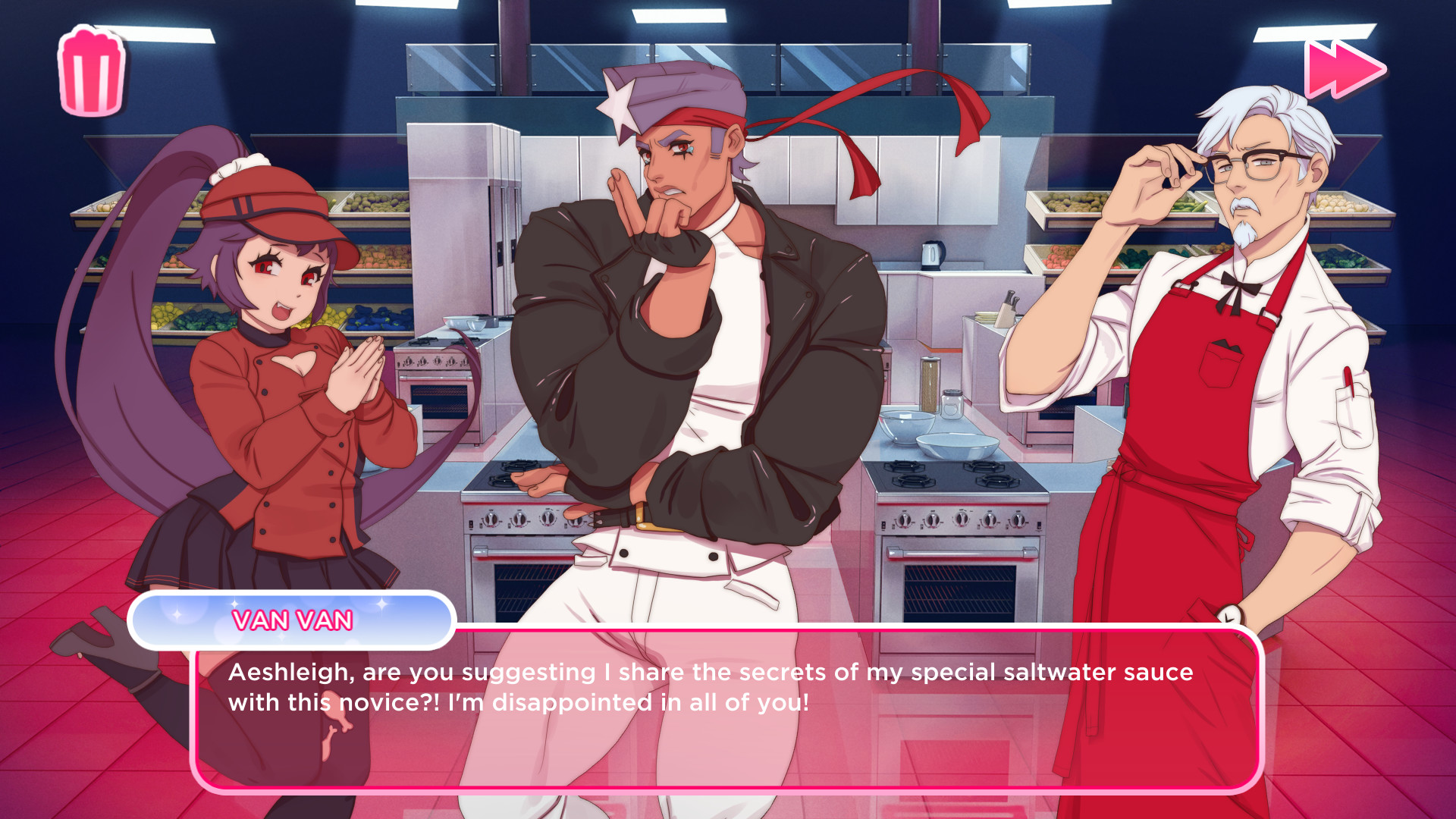 On the surface, I saw this is a rather bizarre move from KFC, a kind of leftfield marketing ploy that got out of hand. Then, I was reminded of their gaming Twitter account and realised this was just the next stage of their meme-based evolution. It actually looks kind of fun too, which is never a sentence I imagined myself saying in relation to dating sim based on a fast-food chain icon.

The game will follow a promising culinary student infatuated with their classmate, the one and only Colonel Sanders. Much like the genre it’s styled after, it will feature multiple choices for you to explore and dialogue options that lead to a range of interesting outcomes. You can even wind up dating the man himself, which sounds like a great opportunity to get free KFC for life. Let’s just hope there’s a secret ending that finally gives up that elusive recipe.

I Love You, Colonel Sanders! A Finger Lickin’ Good Dating Simulator will launch for free on Steam,  24th September 2019.