Mount And Blade 2 Tips And Tricks

It is not this day 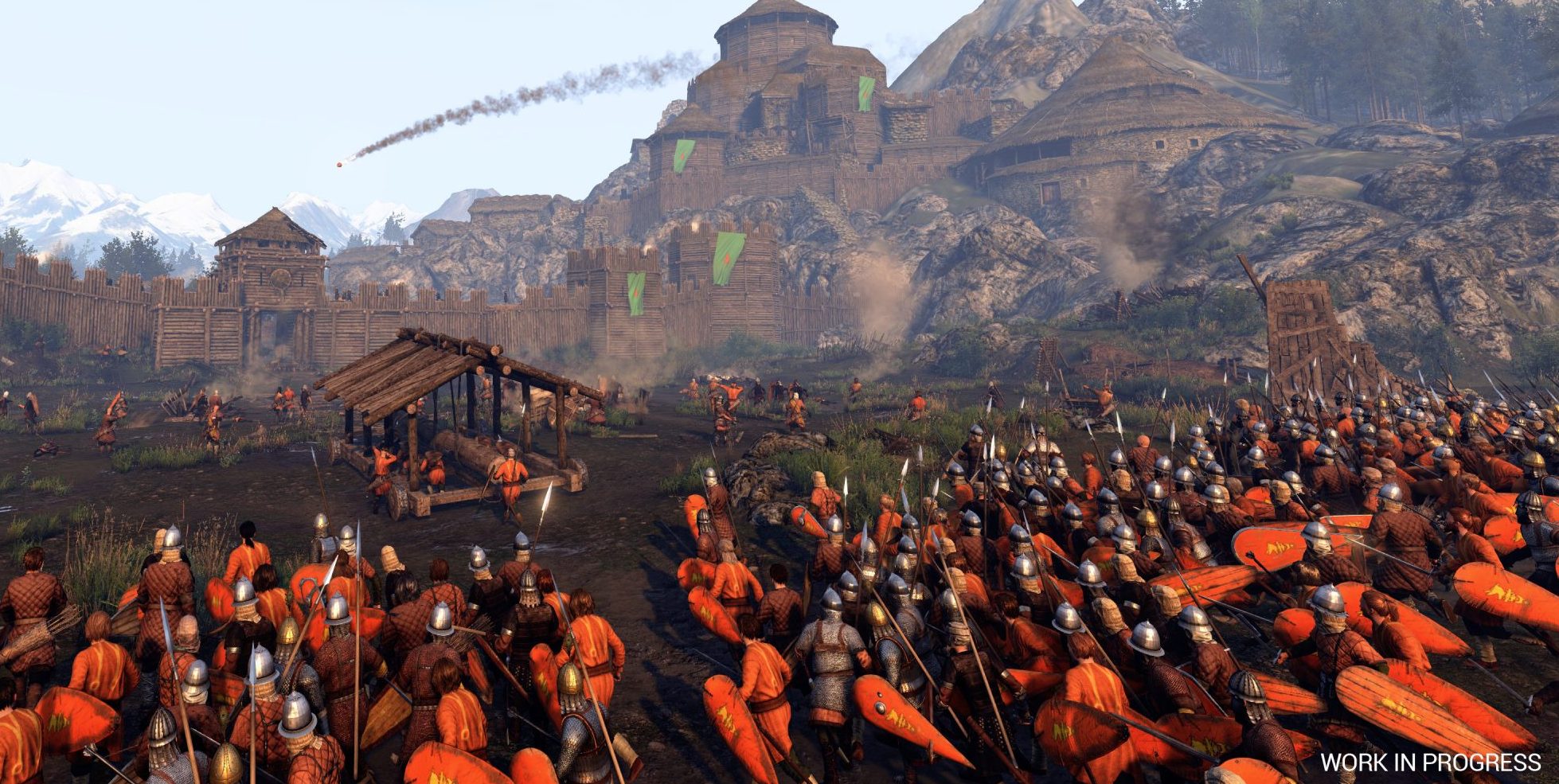 So, you’ve started your journey off into the world of Calradia, either a returning fan of the series, or just somebody looking for something new, and you’re struggling to get your clan going and growing? Luckily for you, we’ve been knee-deep in battles and the medieval life over the last week, and we’ve collated together some Mount and Blade 2 tips and tricks to help you succeed in this massive game.

Mount and Blade 2 tips and tricks

This guide is built for beginners, but more importantly, it is built around the idea of perseverance. If you can continue to keep an army in the field and paid for then, you can continue to succeed and grow… if you fail to do that, then you have to start again from the bottom. So, without any further ado, read on to discover only the finest Mount and Blade 2 tips and tricks around.

Build up your army

This might seem a little bit obvious, but if you have an army of around 30-35 troops, then most bandits won’t even bother to try and fight you. Importantly, these troops don’t need any formal training — you can literally hire them straight out of the fields in order to get them working as a deterrent.

Mount and Blade 2’s companions are definitely expensive, most of them start at around 1000 denars, and the rarer ones can cost over ten times that. However, even some of the cheaper companions are well worth your denars, especially if they’re talented in the ‘Roguish’ skill. If they’ve got that ability, then you’ll sometimes be offered the opportunity to escape ahead of capture. While rare, it really makes a big difference. Companions can also lead other parties which – while they start expensive – can become reliable sources for trained troops and good revenue streams.

Finally, those companions will also be able to take on quests in your place if they have adequate skills. At one point, I had three companions off running quests for me; all I had to do was wait for them to get back with the payment. Easy money.

Tournaments in Mount and Blade 2 have been the absolute foundation of my (very successful) playstyle. If you talk to the arena master within any city, then you can find out which nearby towns are running tournaments. If you have a few spare Denar, then it is always worth betting on yourself, and then you just need to worry about how to get through the melees. I, personally, have found that constantly strafing your enemy and taking pot-shots at their heads works in almost every form of tournament.

Once you’re on the road, touring the arenas, you’ll find yourself getting a good lay of the land, and regularly getting the chance to cross paths with Calradia’s major players. You can also use the tourney to gauge the combat effectiveness of the potential candidate companions who, when not brawling in the arena, can be found in the tavern.

As you’re going to be touring the cities of the known world, make sure to head into every market that you can. Once there, your character will be made aware of the trading values of consumables and trade materials that they stock, something you can access by mousing over the item. If there’s a big gulf in value between neighbouring towns, then there’s nothing stopping you from loading up ahead of heading to your next tournament destination and offloading your goods for profit.

This might seem counterproductive at first, but tactfully putting yourself in danger is key to succeeding as an opportunist in wartime. If you see two parties which you are not aligned to about to get into a fight then wait and, once the battle is committed, pounce. When it comes to two factions fighting, then you might need to swing your allegiance in order to get into the fight, but by simply showing up you can secure a massive reputation boost, loads of prisoners and plenty of loot.

The Wind Road Looks Like A Chinese The Witcher 3