Myth of a Tilia 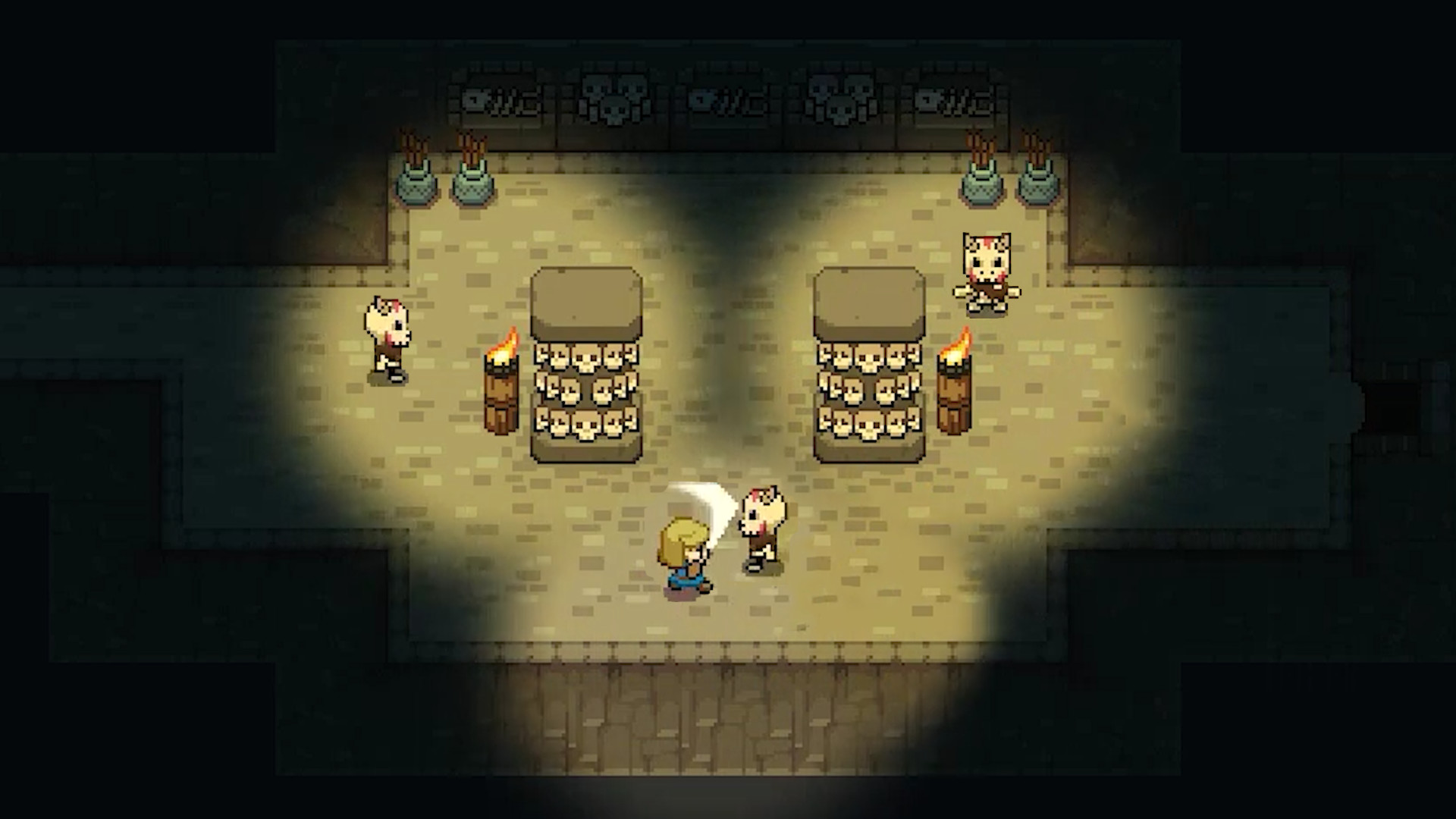 Top-down action-RPGs are inevitably going to be compared to one game or another. However, sometimes the comparison is so clear that you have to at least mention it because it helps as a useful shorthand for what to expect from the game itself. Ocean’s Heart is very much one of those games, and the shorthand for it seems to be The Legend of Zelda: A Link to the Past. Now, that’s a comparison that brings with it a lot of pressure, but on the surface at least, it seems as though Ocean’s Heart could actually be able to stand up to it.

Ocean’s Heart has you playing as a woman named Tilia who gets to explore a stunning archipelago. As you do so, you’ll take on contracts to hunt monsters, dive into dungeons for loot, and just generally adventure around. Alongside all the trappings you’d expect, you’ll also be able to upgrade weapons, do some crafting, and constantly hunt for new tools to help you overcome the challenges you’re sure to face.

It all comes wrapped in a wonderfully retro visual style, that’ll have you falling in love with the way games used to be, or living out your younger days once more depending on how old you are. If you like the sound of that, then you’ll be happy to know that Ocean’s Heart is releasing on January 21st, which means you don’t even have that long to wait. We’re definitely looking forward to seeing how it’s going to be, and we’ll have a review up as soon as we can.

You Should Play Barotrauma

The Spongebob Remaster Is Coming To Mobile