We have minimalist puzzlers, narrative-driven games about befriending gods, and a timely horror game about surviving the aftermath of an awful pandemic. Here are more micro-reviews for some uncovered indie gems released in July.

Having heart-to-heart conversations with friends 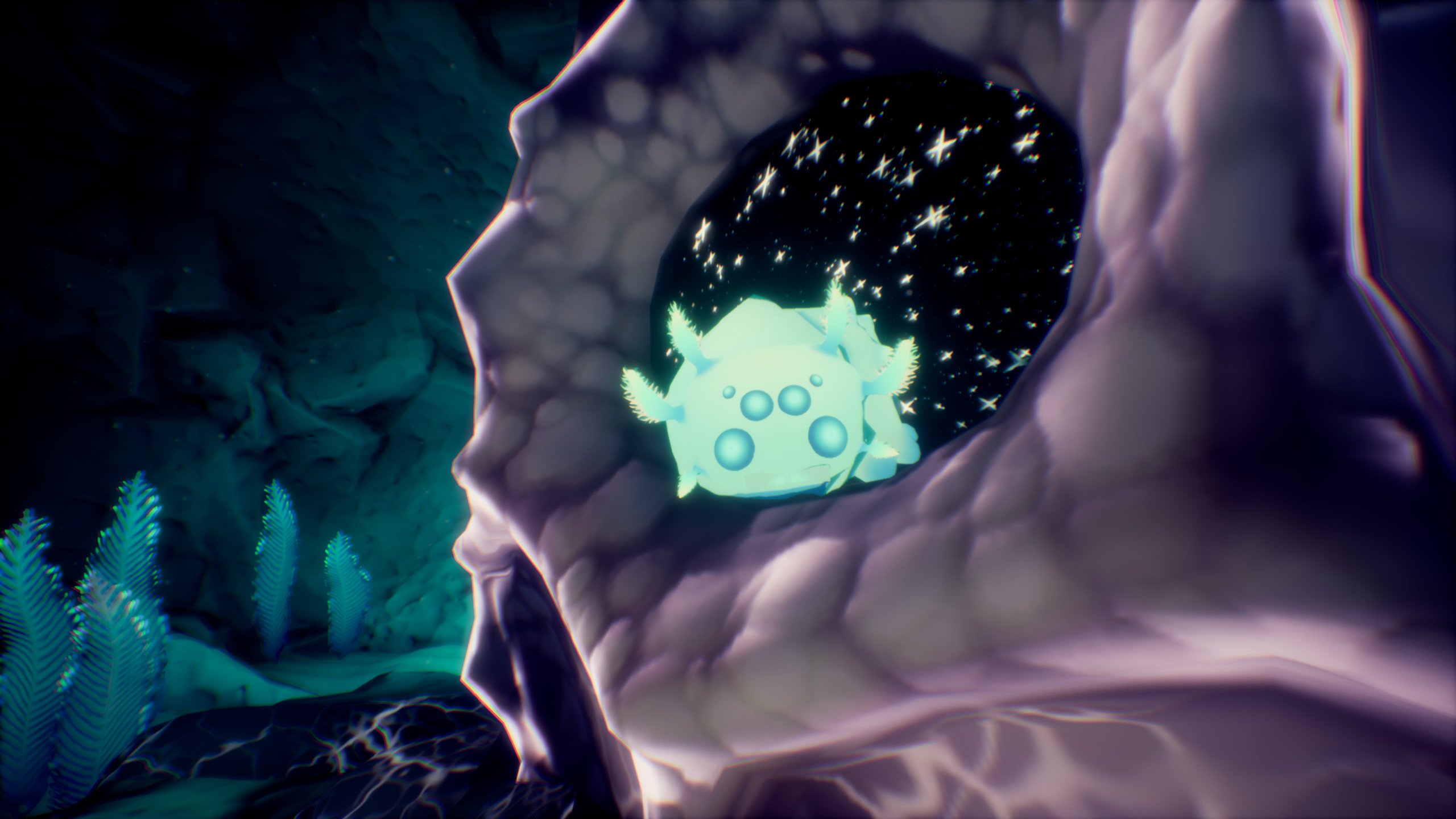 What is it like to befriend a pantheon of old gods, and then shoulder the burden of deciding who should be the next one in line to reshape the universe? That’s Mythic Ocean in a snap—a gentle, atmospheric experience set underwater, where you’ll spend your time exploring the blue depths of the ocean, chatting up aquatic creatures from under the sea, and making friends with your favourite underwater deity. By stripping away most of the unnecessary bits of a bloated RPG—combat, leveling up, and customising your character—Mythic Ocean distills the narrative features of these games into a series of thoughtful conversations with a likeable cast, while revealing something much more profound: the philosophies and idiosyncrasies that dictate our human condition. 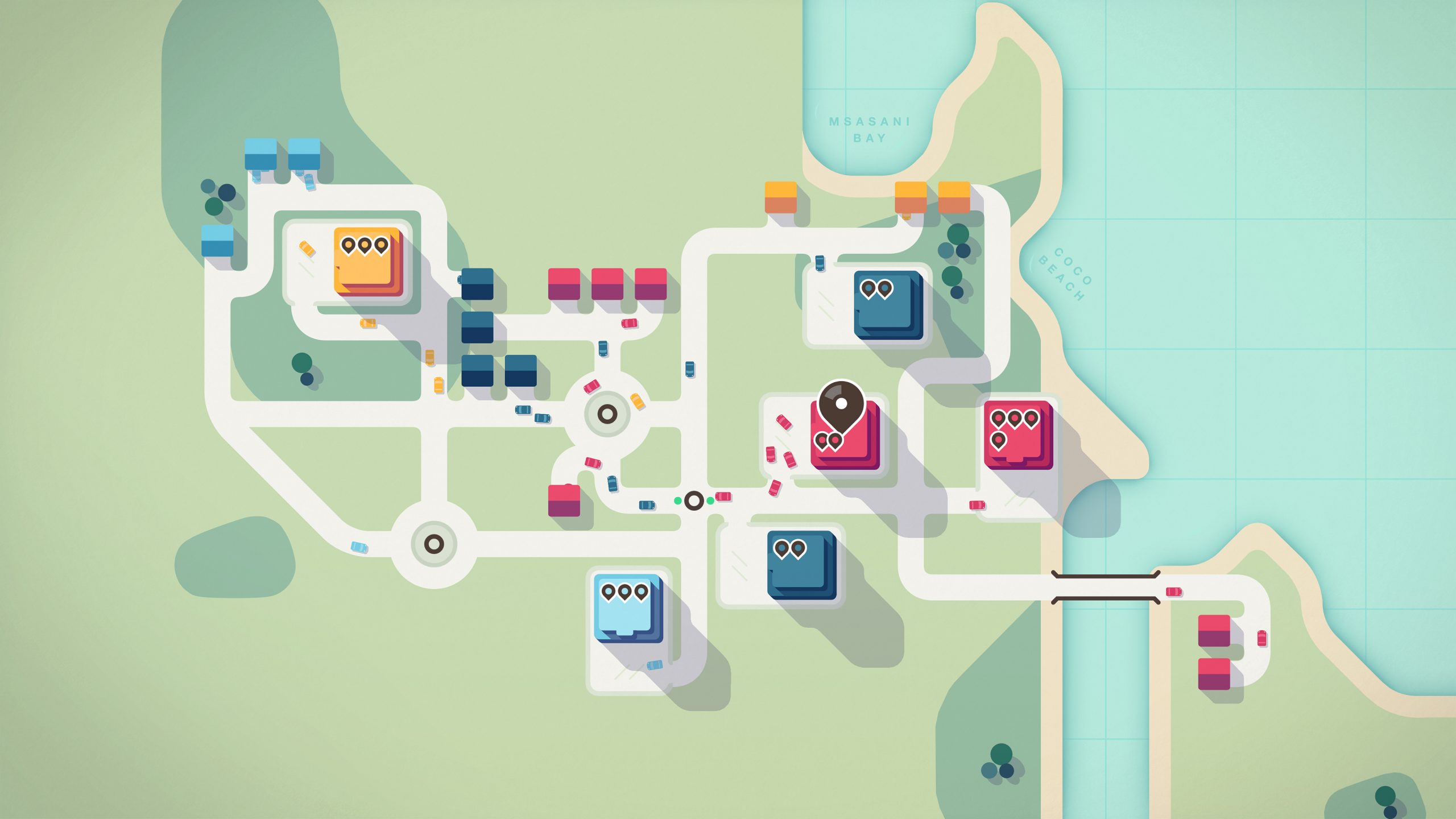 Mini Motorways is a game of precise strategy and optimisation. Your task is to draw the roads that connect a growing metropolis, linking together the same-coloured houses and building together so your little townsfolk can go to work and back home without a hitch. But while the game boasts a modernist design—it’s pure joy and satisfaction to see a sprawling network of roads and buildings of your own making, all neatly plugged into one another—what belies this elegance is an astonishingly stressful game of city planning. Fortunately, the minimalist music that tinkers in the background helps to starve off some of the anxiety.

Originally an Apple Arcade exclusive, Mini Motorways is now available on Steam for aspiring city planners. If you’re ready to tear your hair out of your follicles over the algorithm’s decision to construct a house 10 million miles away from its destination, it may very well become one of your favourite time-wasters. 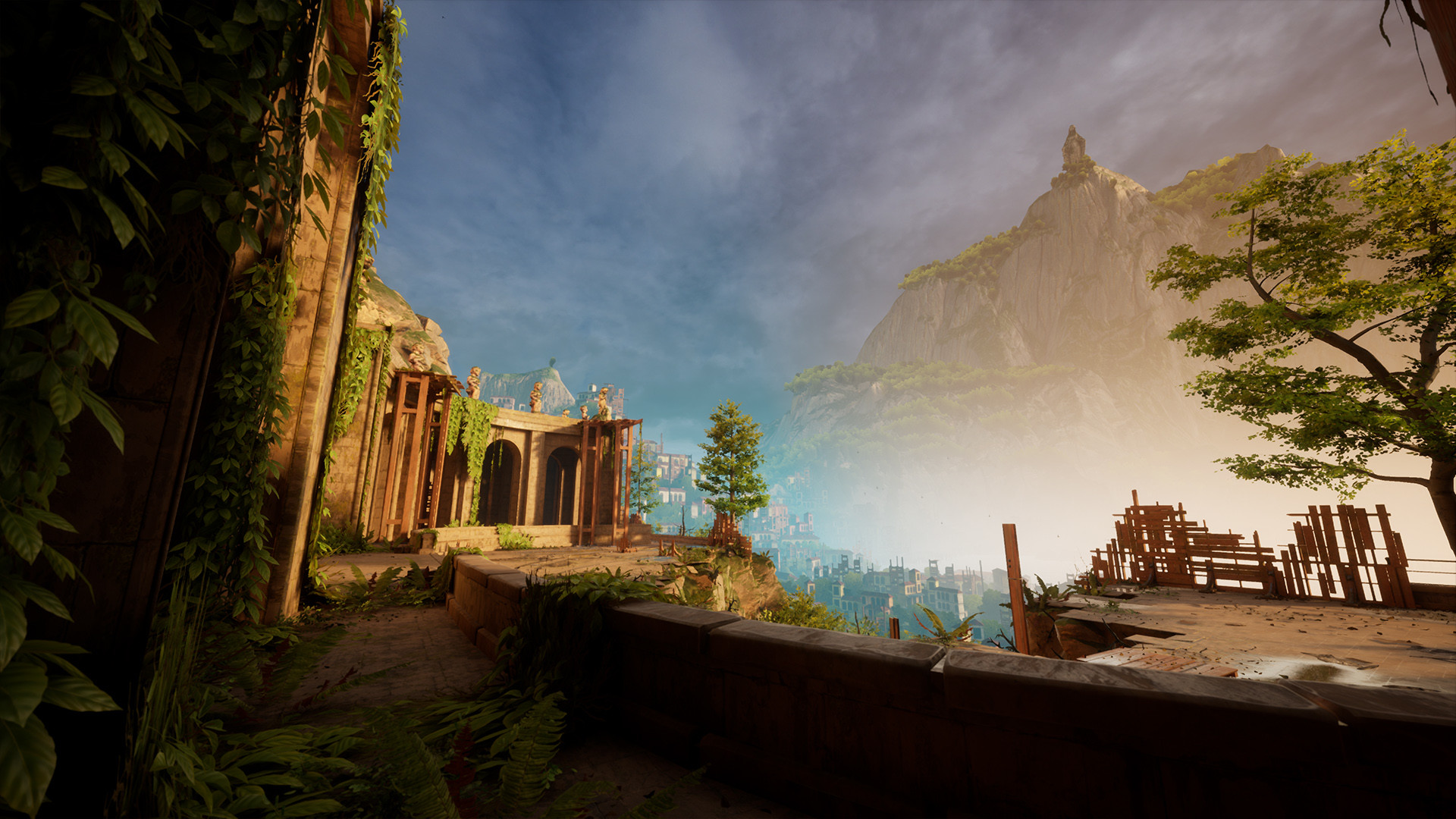 When’s the last time you’ve played a horror game that takes place on a beautiful mediterranean island, surrounded by calm seas and the soothing sounds of crashing waves? Horror Tales: The Wine initially makes a compelling bid for horror: one that takes place under broad daylight and in what was supposed to be an idyllic setting—a polar opposite to the typically cramped and dank spaces of most horror fare. One sequence, for instance, had you navigate through a hedge maze—a surprisingly heart-palpitating event that had you anticipating scares around the corner.

But this momentum doesn’t always subsist, and breath-taking sights won’t just translate to genuine terror. Devoid of music and the ups and downs of an engaging narrative arc, the happenings in Horror Tales: The Wine becomes stale quickly. Coupled with some arcane puzzles that can only be resolved by loading a previous save, Horror Tales: The Wine leaves a sour taste in the mouth after a few chapters.

Paranormal detective work at its best 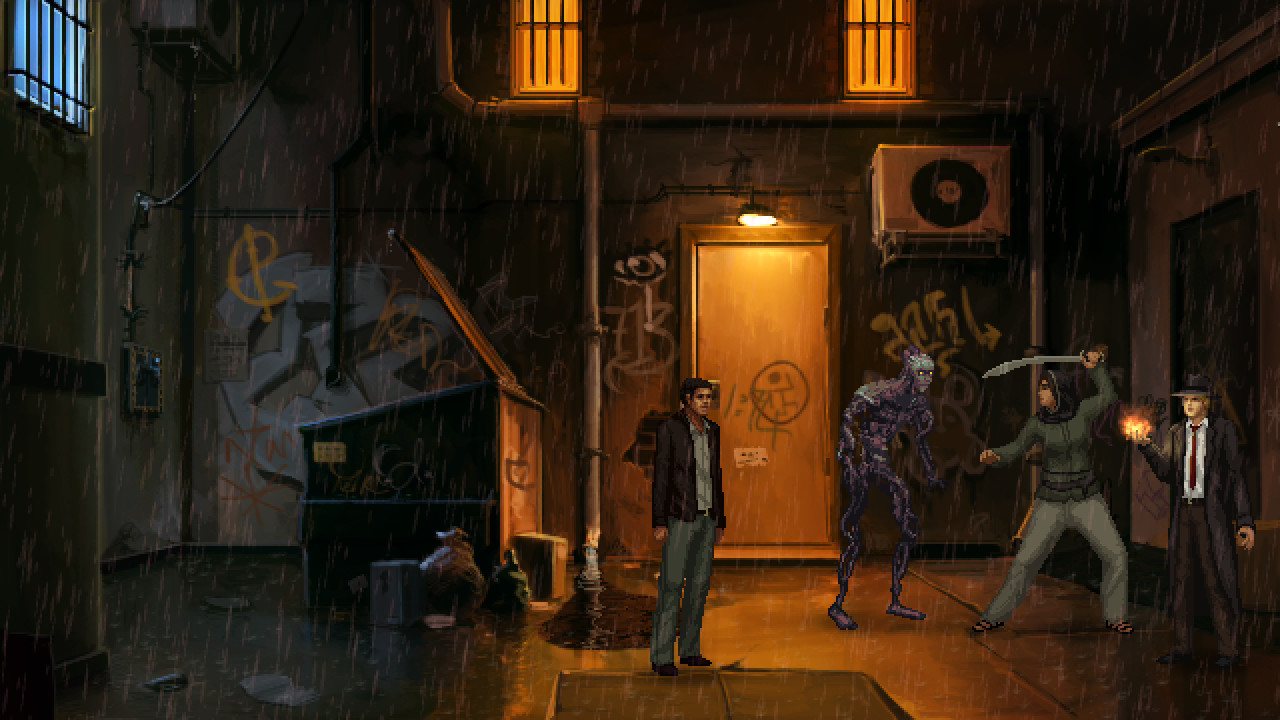 Unavowed is a Wadjet Eye game exemplified: an imaginative, macabre tale filled with twists and turns you didn’t see coming, packaged in the studio’s signature point-and-click setup. As the newest member of the Unavowed—a team of demon-busting vigilantes—you’re here to unravel the details of your lost memories, while playing detective and carrying out investigations in the nearby cities.

At the same time, Unavowed weighs in, at opportune moments, on what it means to hold on to your humanity even in unprecedented times, putting you in situations of moral dilemmas that never feel too heavy-handed. But rather than dwell on how Unavowed also cleverly entangles you with unexpected developments at almost every turn—because there’s no question that it absolutely does—the idle banter and jabs traded among its cast of paranormal detectives are heartening and authentic, moving the story forward even in its quietest moments. It’s a point-and-click game destined to be an all-time classic—which is why it is one of the entries in our best point-and-clicks list. 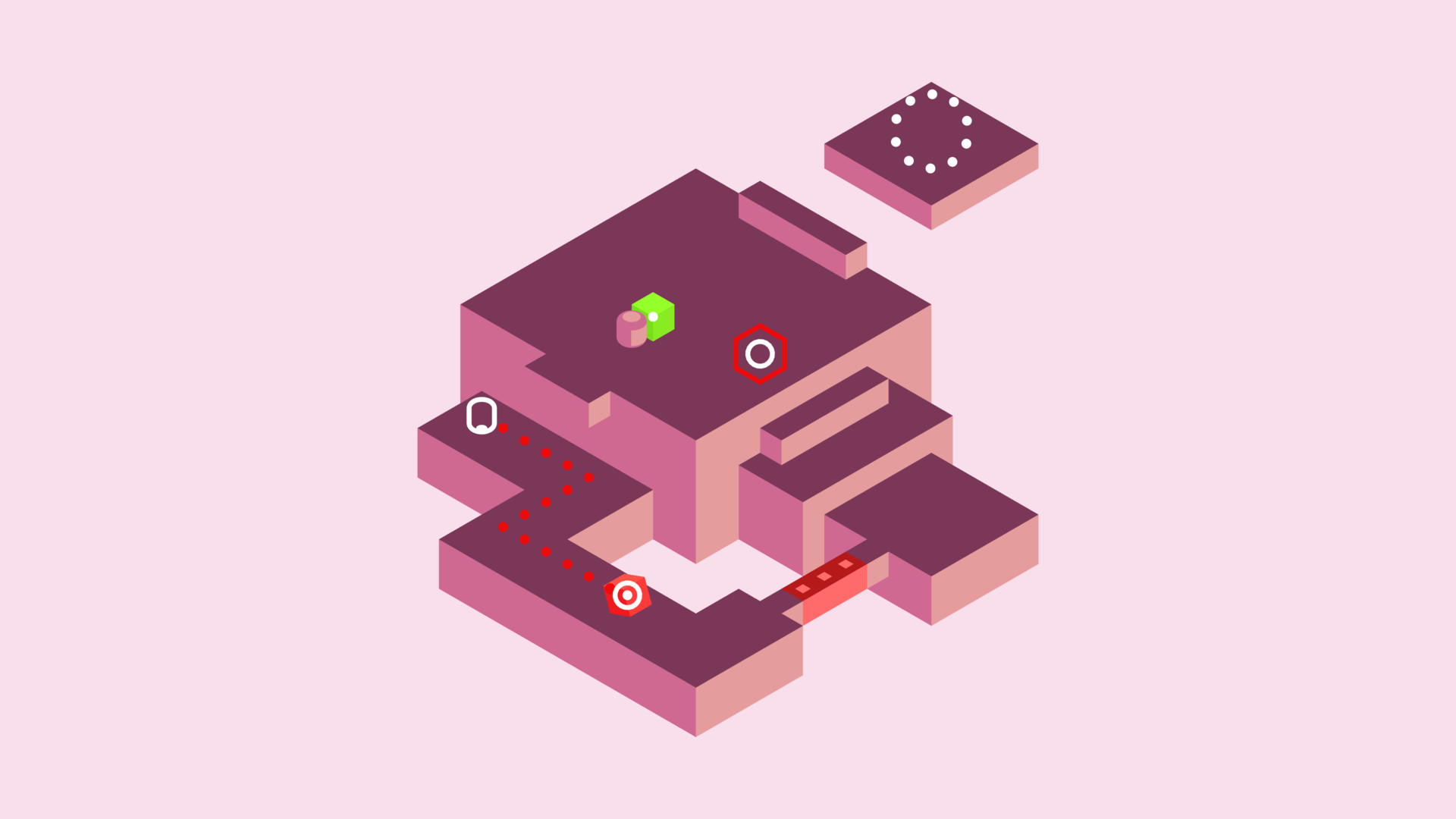 Induction is deceptively clever and singularly focused on one thing: righting the often problematic mechanics of time travel. Made up of 56 puzzles that make full use of this timeless feature—in which you can fast forward or rewind time to solve its countless riddles—it’s a tough-as-nails, minimalist puzzle game about nudging a cube towards its goal. Cylinders may also be used to help you get to hard-to-reach places, but the crux of the game is about manipulating the very fabric of time so you can get to where you need to be. That said, Induction can be unforgiving in its challenges; if you’re stuck on one level, you won’t be able to move on to the next—which makes for some frustrating moments—but fortunately, a guide to solving the puzzles is readily available online.