The indie horror genre has long been in a peculiar state of purgatory. Following the genre’s explosion onto the scene with hits like Five Nights at Freddy’s, Amnesia, and Outlast, the ensuing period, until the present, hasn’t struck a chord with general audiences. Yet indie horrors in this vein are breaking into popular culture, while horror in general continues to excel. In fact, the genre has only grown with more ferocity, with high-profile franchises like Resident Evil being resuscitated, and the widespread success of live-service titles like Dead by Daylight.

More than just a revival of horror gaming, there’s also more licensed titles based on existing film franchises. Just this year a game based on the Evil Dead movies was announced—and that’s alongside console hits like Alien: Isolation and Predator: Hunting Ground. With these franchises seeing a resurgence, indie horror seems to be in a precarious place. The good news is that quite the opposite has occurred. Indie horror titles are back—but this time, they’re tapping on the popularity of licensed franchises to stake their claim to success.

Yes, in an industry where a game rarely makes a splash with audiences unless it’s tied to an existing series or recognisable name, indie developers, with a license in tow, are introducing new approaches to games that otherwise wouldn’t reach mainstream gaming audiences. 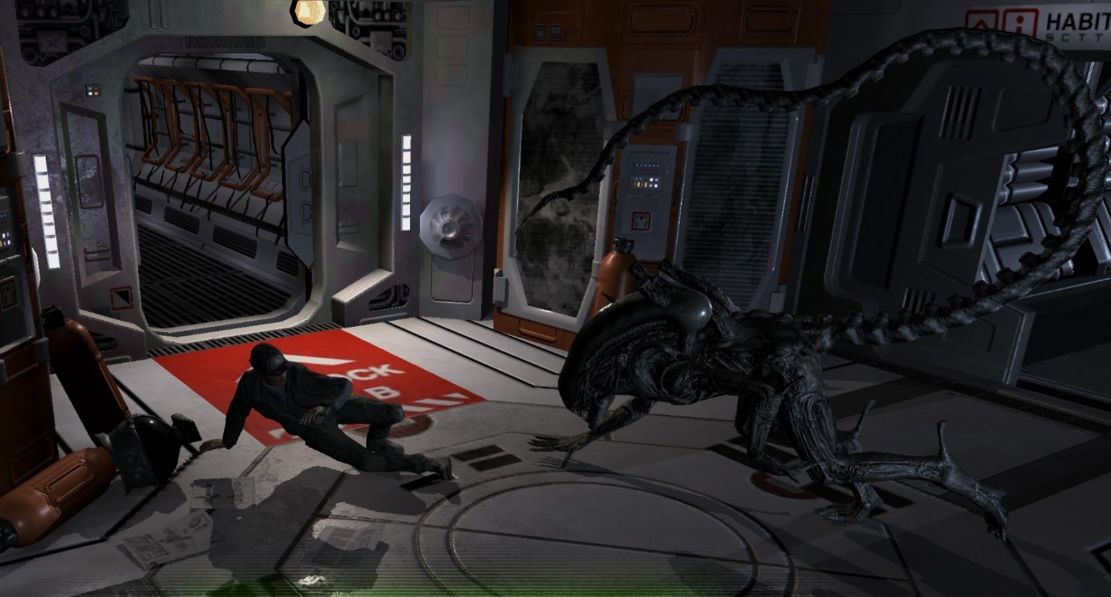 One key example is Alien: Blackout, the mobile-based sequel to 2014’s survival horror hit, Alien: Isolation. Developed by the small team at FoxNext, a big-budget Isolation sequel this was not. Released solely on mobile devices, Blackout drops the first-person perspective. Instead, you’re playing a management sim where you control doors, vents, and other machinery within a ship plagued by a xenomorph.

Would a triple-A Alien game win over mainstream players with this more detached gameplay and design? Perhaps not. Unlike most mainstream horror games, you don’t directly control any crewmate, and unlike most Alien games, you never fire even a single bullet. That franchise is renowned for entries that are loud, bullet-ridden, and action-packed, with this year’s Aliens: Fireteam Elite as the most recent example. Aside from the recognisable franchise name, there isn’t much about Blackout that resonates with previous Alien titles. Only on mobile—where development costs are lower, and games are generally free, rather than $60 experiences—could these ideas see the light of day.

The same can be said for Blue Wizard Digital’s Friday the 13th: Killer Puzzle, another mobile title based on a hit horror franchise. This time, the masked killer Jason Voorhees has returned in pixelated format—but you don’t control him as he maims a group of unwitting teens. Instead, the game takes the form of a top-down puzzle, where you need to swipe tiles on the screen to send Jason hurtling towards his prey. It’s the sort of control scheme that wouldn’t cut it with triple-A developers, but one that indie developers can relish for a gameplay experience vastly unlikely from anything you’d find on console. With charming animated sprites, a wealth of movie-accurate costumes, and gruesome kill animations, it’s a bold and entirely refreshing spin on the well-worn slasher formula.

Not just shooting and looting 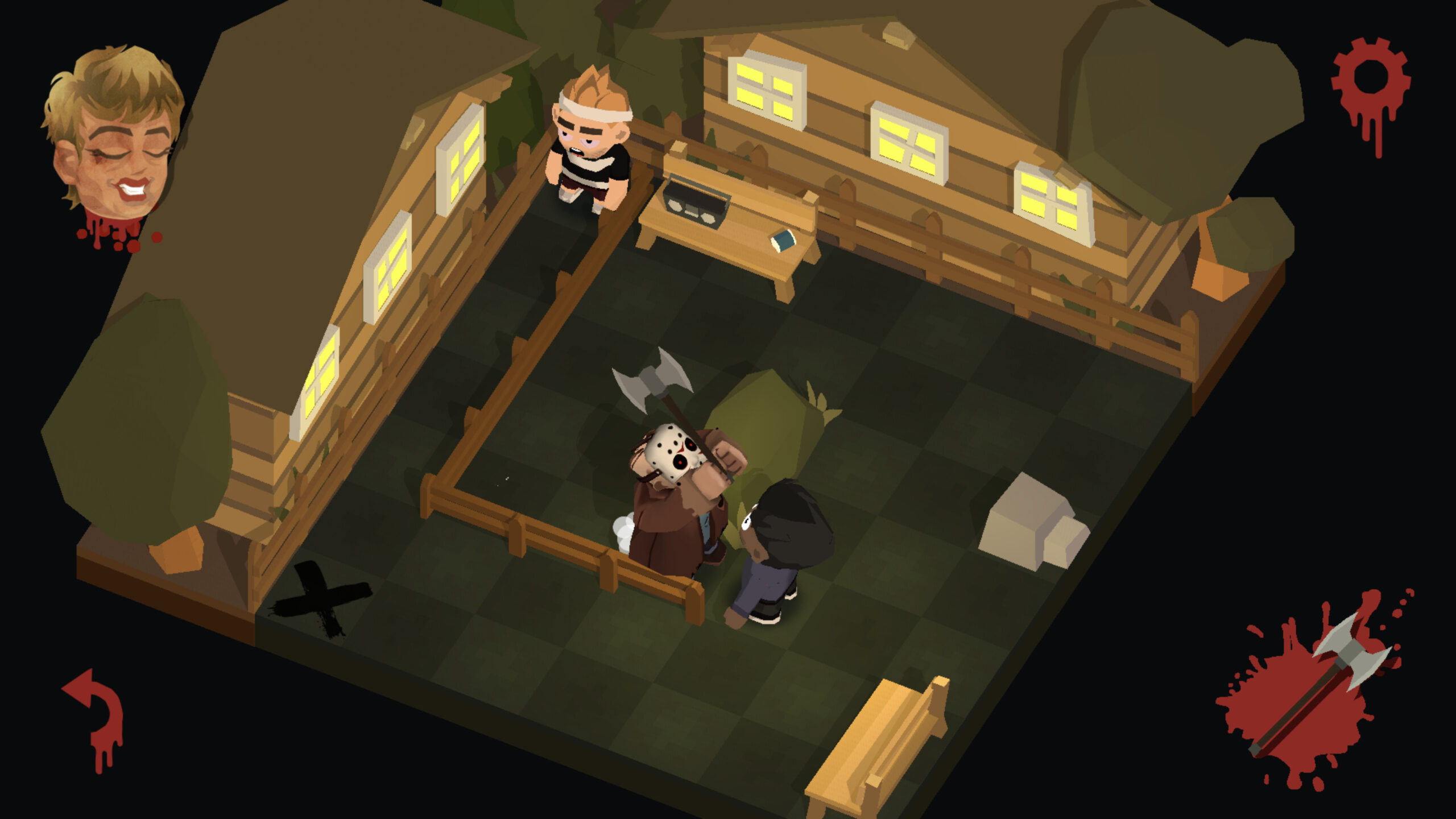 These prove that, while indie horror staples like Outlast and Five Nights at Freddy’s have been commodified and franchised for mainstream audiences, there’s still plenty of room to manoeuvre here. With triple-A studios consistently producing console-based horror titles, indie developers are breaking new ground in what audiences can expect from the horror genre. Not everything has to be first-person or action-packed—and using their licenses in this way expands fans’ expectations of what a franchise title can be.

There was once a formula for an Alien game, for example: a gritty first-person shooter with a horde of xenomorphs to kill. Blackout changed that, with its strategic gameplay approach and top-down style. These outliers can guide audiences toward indie sensibilities, where more unique styles and experiences take precedence, through the appeal of a recognisable brand name. That’s why indie horror isn’t going anywhere; it’s just getting a new lease of life thanks to big-name franchises. Long may it last.