The Long Reach release date and other news

The pixel-art sci-fi horror gets a release date and a delay.

At first look, The Long Reach is an adventure game but closer inspection also reveals it’s a thrilling horror story, flavoured with sci-fi ideology, psychological context and a sceptical view on the human psyche.

The Long Reach takes place in New Hampshire, in the fictional town of Baervox. The game draws its inspiration from Lone Survivor and The Cave and all the classical adventures (except that The Long Reach is set in the present day). You don’t play in a post-apocalyptic world or explore a fairy-filled fantasy world. You’re in the thick of it, just around the corner from the place where you buy your groceries.

The Long Reach is a horror-thriller hell bent on screwing with your perception of things. The game misuses pixel art to create gruesome and unsettling images. To solve puzzles in the game you’ll need to think outside the box. You’ll be able to talk to the non-player characters in the game, though the developer, Painted Black Games states that you won’t be forced to figure everything out – you can instead simply run for your life. 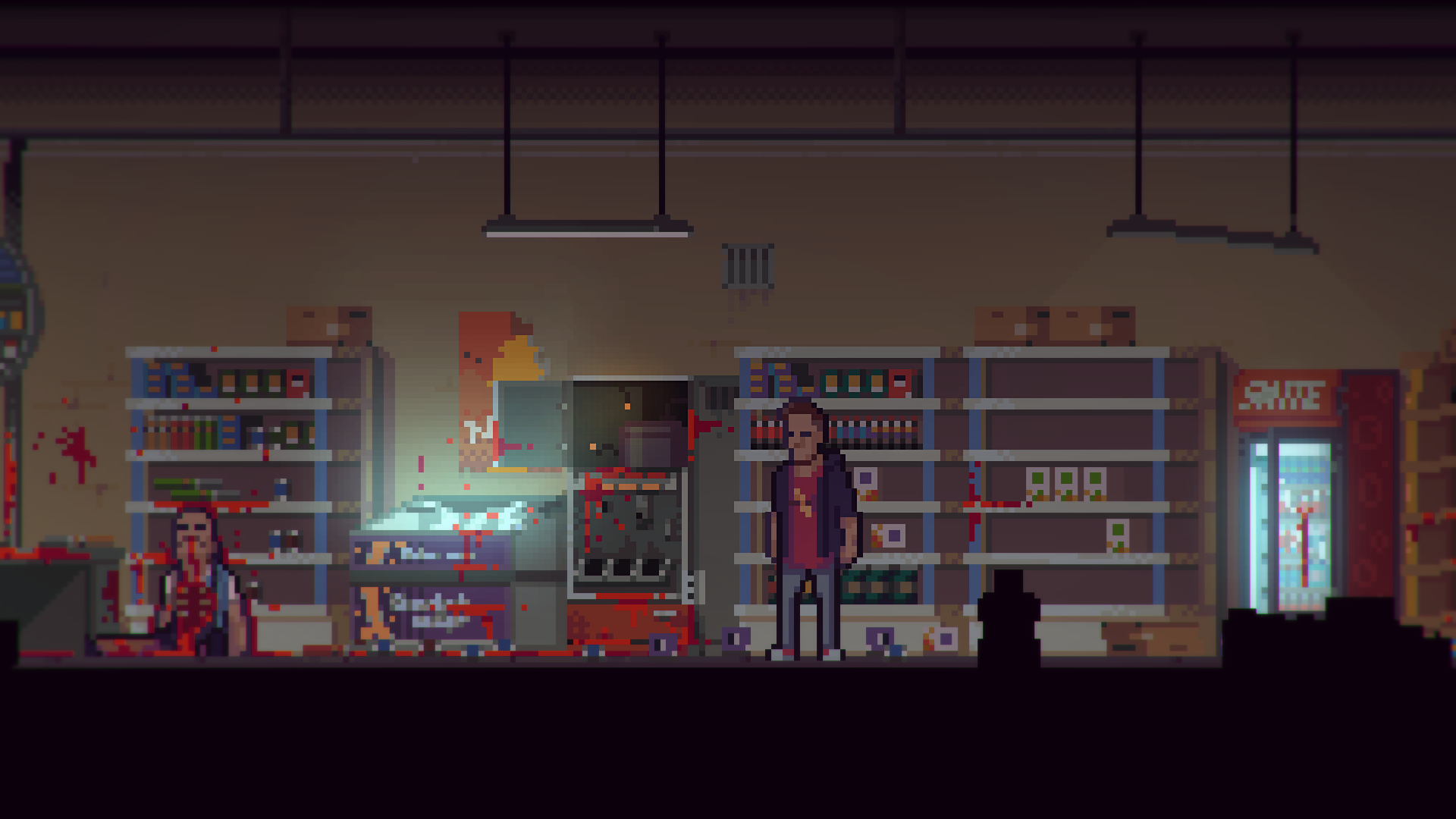 Pre-orders for The Long Reach have now started priced at £25 (about £$35) with a limited edition on PS4 – the Signature Edition. This edition includes extras such as the official soundtrack CD and development booklet.

The PSVita version of the game has been delayed, due to difficulties with porting. The developers have stated that they are working hard on this as “they love and respect the PSVita community.