Last chance to grab Cortex Command for free on Steam 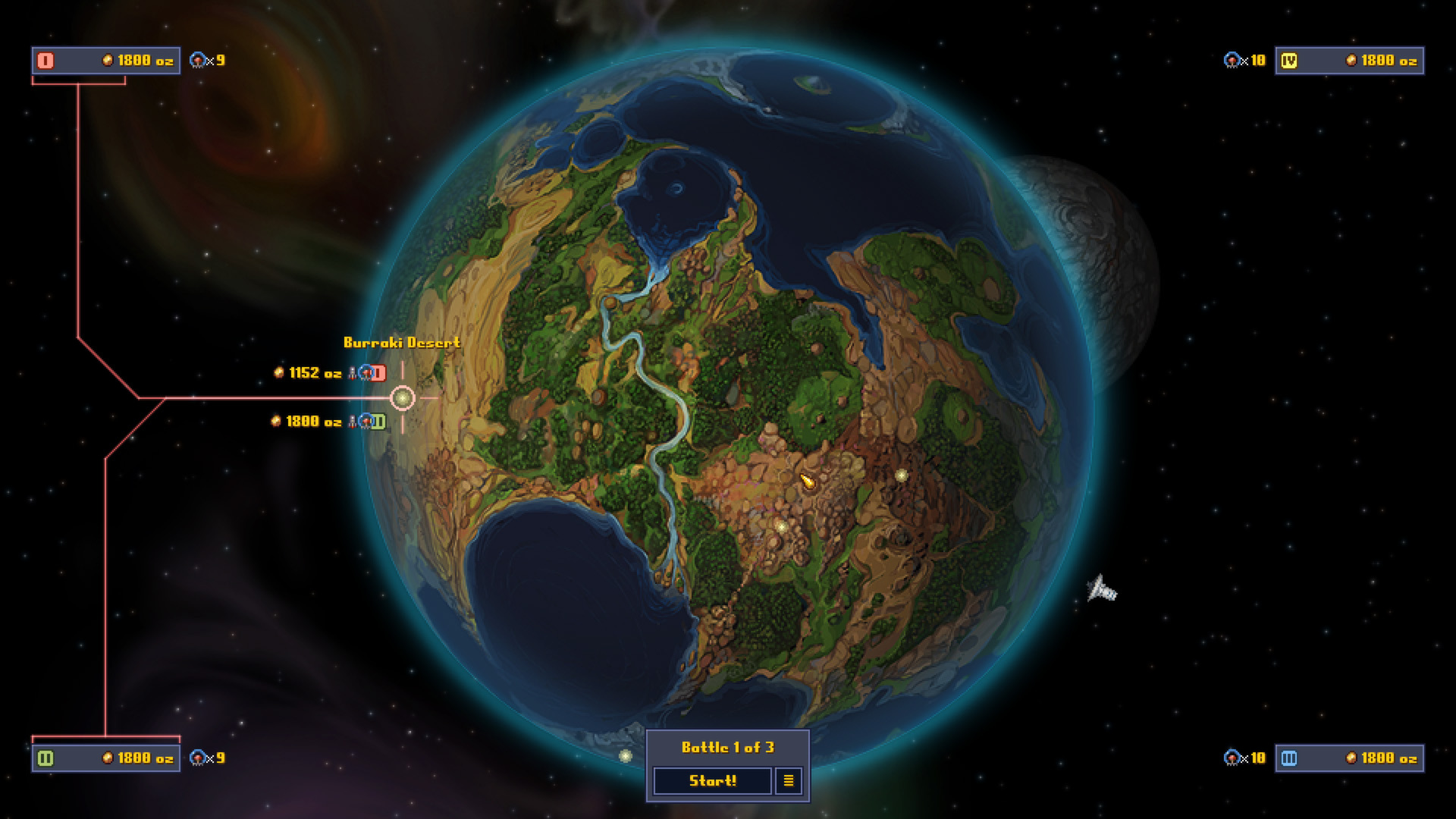 Today is your last chance to get hold of Cortex Command without paying a penny. In Cortex Command, which is free to download until Sunday at 6 pm GMT, you enter a future where humans have sacrificed their natural bodies to travel through interstellar space and colonise new worlds.

Since the ‘player’ is actually a disembodied brain, you can switch between various different bodies, and order AI bodies to carry out simple tasks such as mining for gold, all with the goal of defending your customisable command bunker and eviscerating your enemies.

This side-scrolling platformer was the debut game for indie studio Data Realms, and it won two awards at the Independent Games Festival when it was previewed there way back in 2009. It mixes real time tactical battles with a strategic metagame, and includes a super-realistic physics engine plus fully destructible terrain to boot.

Cortex Command was generally well-received by gamers, especially due to its high moddability, so be sure to check out the Data Realms forums to take advantage of some awesome user-generated extra content.

The reason for the free giveaway is that the game’s sequel, Planetoid Pioneers, will be launching this Thursday. If you have Cortex Command then you get a 10% discount on the new game, so all the more reason to head along now to Steam and get it.