Kingdom Come: Deliverance is a story-driven open-world RPG that immerses the player in an epic adventure in the Holy Roman Empire. The player incarnates Henry, the son of a blacksmith, dragged by fate into a bloody conflict and shoves him into a raging civil war, where he helps fight for the future of Bohemia. Before Kingdom Come: Deliverance was even released it received a ‘Best PC Game of the Gamescom’ award from Gamescom 2017 in Germany.

In January 2014, Warhorse launched a Kickstarter campaign for the realistic medieval RPG game. It ended up being the third most successful project, according to the number of backers, in 2014. With an initial goal of £300,000, it finally gathered over £1.1M. Warhorse Studios was also named among the World‘s Top 10 Most Innovative Companies on Kickstarter of 2015 by Fast Company. 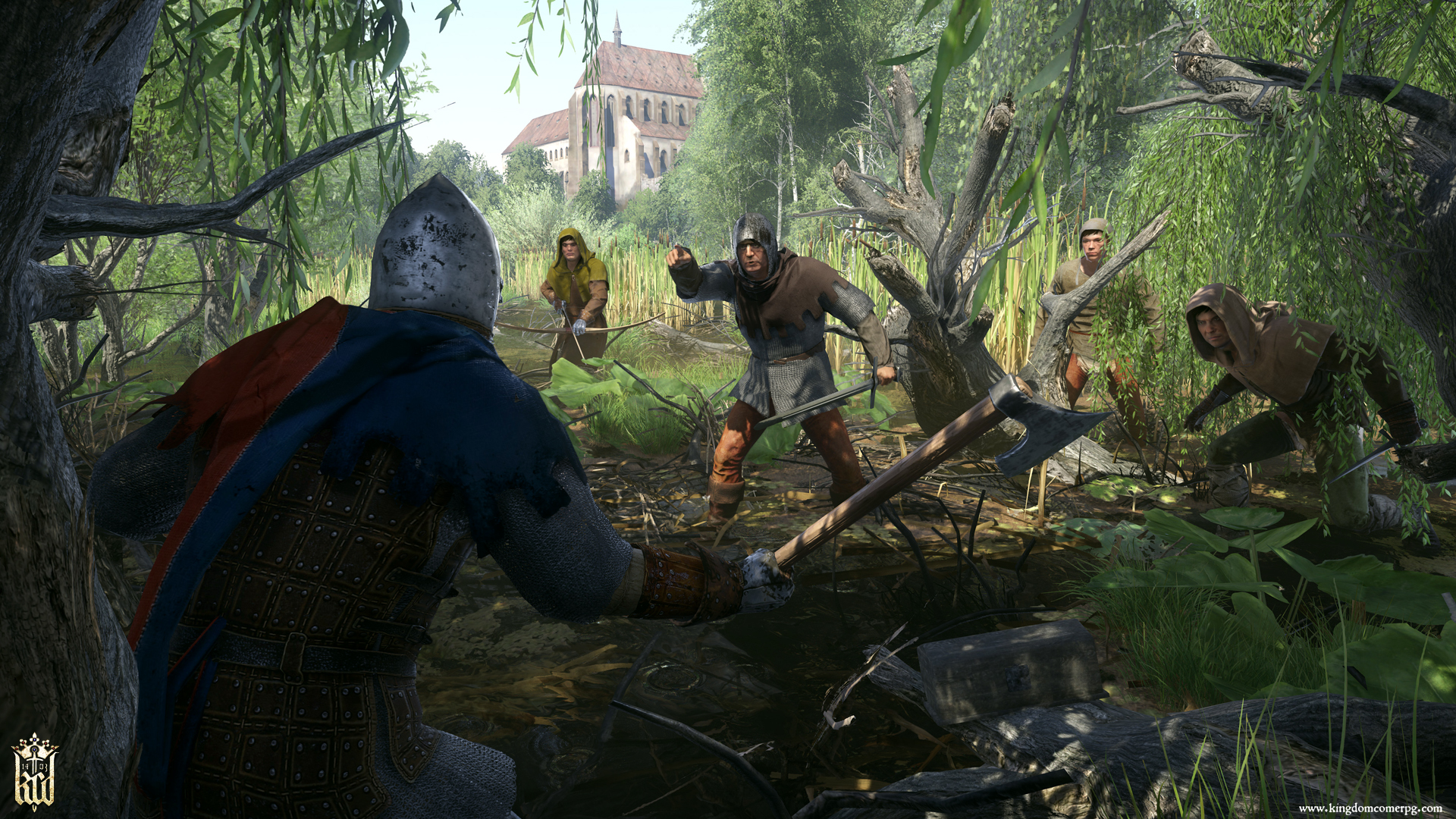