British publisher The Irregular Corporation announced today their joint efforts with independent Indian studio Oleomingus to release Under a Porcelain Sun, a narrative driven exploration game telling the story of two thieves on a setting of colonial era India.

Already praised for their creativity through their sprawling narrative experience Somewhere, Oleomingus now proposes an experience that promises to express what lies deep in the roots of India as a nation and people, exploring topics like self-censorship and fear.

Greatly inspired by magical realist literature, Under a Porcelain Sun will place players in the British controlled colonial era India, which resonates and is reflected in the fact that we’re talking about a game developed by and Indian studio and published by a British company. That being said, it’s clear that this game will not be for every gamer.

“Encounter, brass astronomers and tribes of wax giants, secretive langoors and indolent magistrates, wandering cities and invisible cantonments, in a story told through ever shifting frames of narration. A story that you piece together with every shift and warp in reality, and every surreal, beautifully realised environment that you wander through”, can be read on a recent press release. 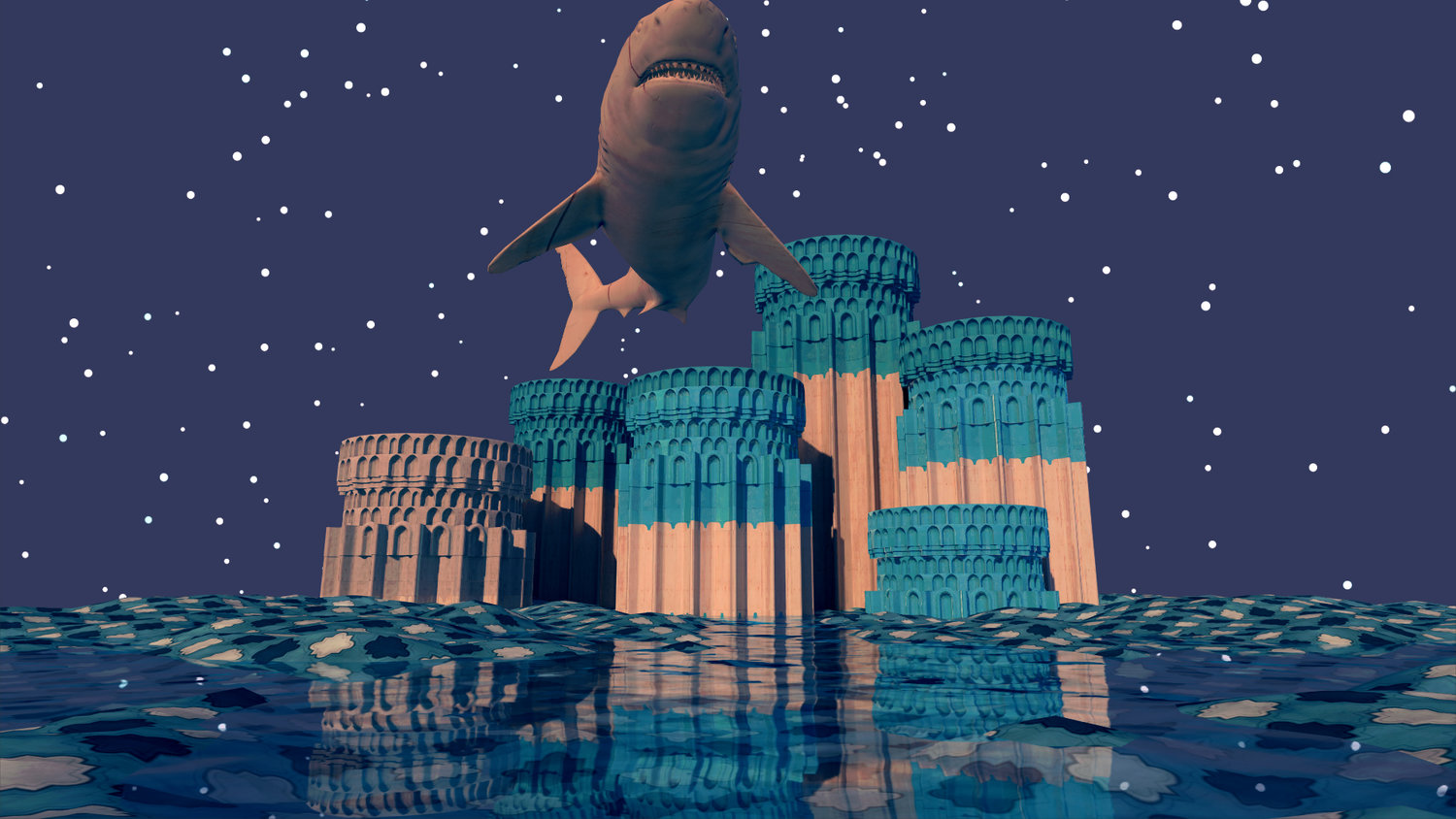 Studio Oleomingus, on their part, published in their website this bit of description for their upcoming game: “The people of Kayamgadh do not speak. They are afraid that their words might penetrate the layers under which their bodies are hidden. Afraid that some phrase or name might, through woolen caps and cotton plugs and balled bits of torn rags, enter their buried ears and insert itself into their thoughts, prompting them to think of Kayamgadh not as they see it but as it is being described to them by the person speaking these words.”

Suffice to say, Under a Porcelain Sun is a historical, magical realist tale submerged in India’s story and the culture of its people, supported by the India Foundation for the Arts & Technicolor. The game’s story is also inspired by the Journal of Charles Henry Connington. “As restored and translated by Mir UmamrHassan in 1962, from the original folio compilation by AzizUsta”, explained the developers, Dhruv Jani and Sushant Chakraborty.

Under a Porcelain Sun has been announced to be released during this Summer and it can already be added to Wishlists through Steam.