Heroes of Rings: Dragons War out now on mobile

Heroes of Rings: Dragons War is the seventh title produced by Codigames, also responsible for Zombie Faction, Lords & Castles, Dungeon Legends, Schools of Magic and Empires of Sand TD; all of them dedicated to mobile platforms.

In Heroes of Rings: Dragons War players will enter a fantasy world of ancient heroes vanished after a long lasting war against evil forces, being now their summoner in order to protect the world of roaming enemies with the intention of destroying a set of life supporting pillars.

The game puts players in control of building structures aimed to summon new heroes and upgrade them to increase their power, in order to claim victory against the evil forces through a story mode that’ll face them to increasingly powerful foes in turn-based combat.

Leveling up is a key element to make heroes stronger, but Heroes of Rings also features a set of key items, called “rings”, which are meant to unlock each hero’s true potential and unleash its real power. 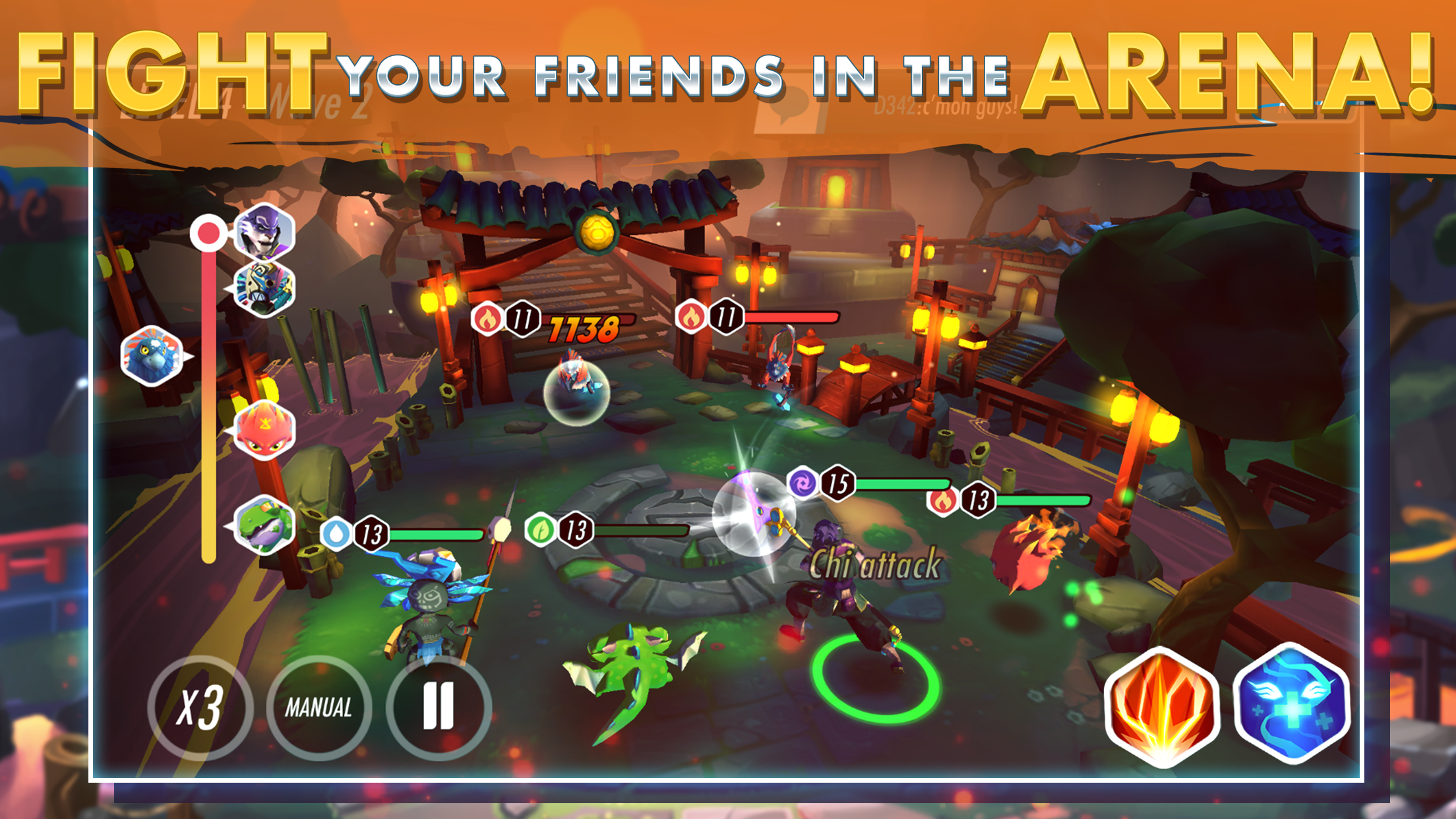 Codigames being a social oriented indie studio, Heroes of Rings also includes two other modes called Raids and Arenas, where players will compete to achieve more fame and reputation through PvP experiences.

“They’ve built gorgeous characters, stylized in a way that really demonstrates the ’90s cartoons that influenced them,” said Mael Novat, Kongregate producer, “from the eccentric mix of animals, humans and technology to the quality of the animations and bold colors. Whether you are in the middle of an enchanted forest or a Japanese temple, their unique style gives a magical vibe to the universe.”

“Heroes of Rings will be our seventh game since the company was born in 2013,” said Francisco Martínez, CEO at Codigames. “Heroes of Rings’ game modes are based on learnings from those games. All the visual details and careful attention to battle mechanics are a direct result from the love born in those games.”

Heroes of Rings is available now, for free, on iOS and Android mobile devices.

Genshin Impact Is Just Far Too Much Fun