Will to Live mutates onto Steam 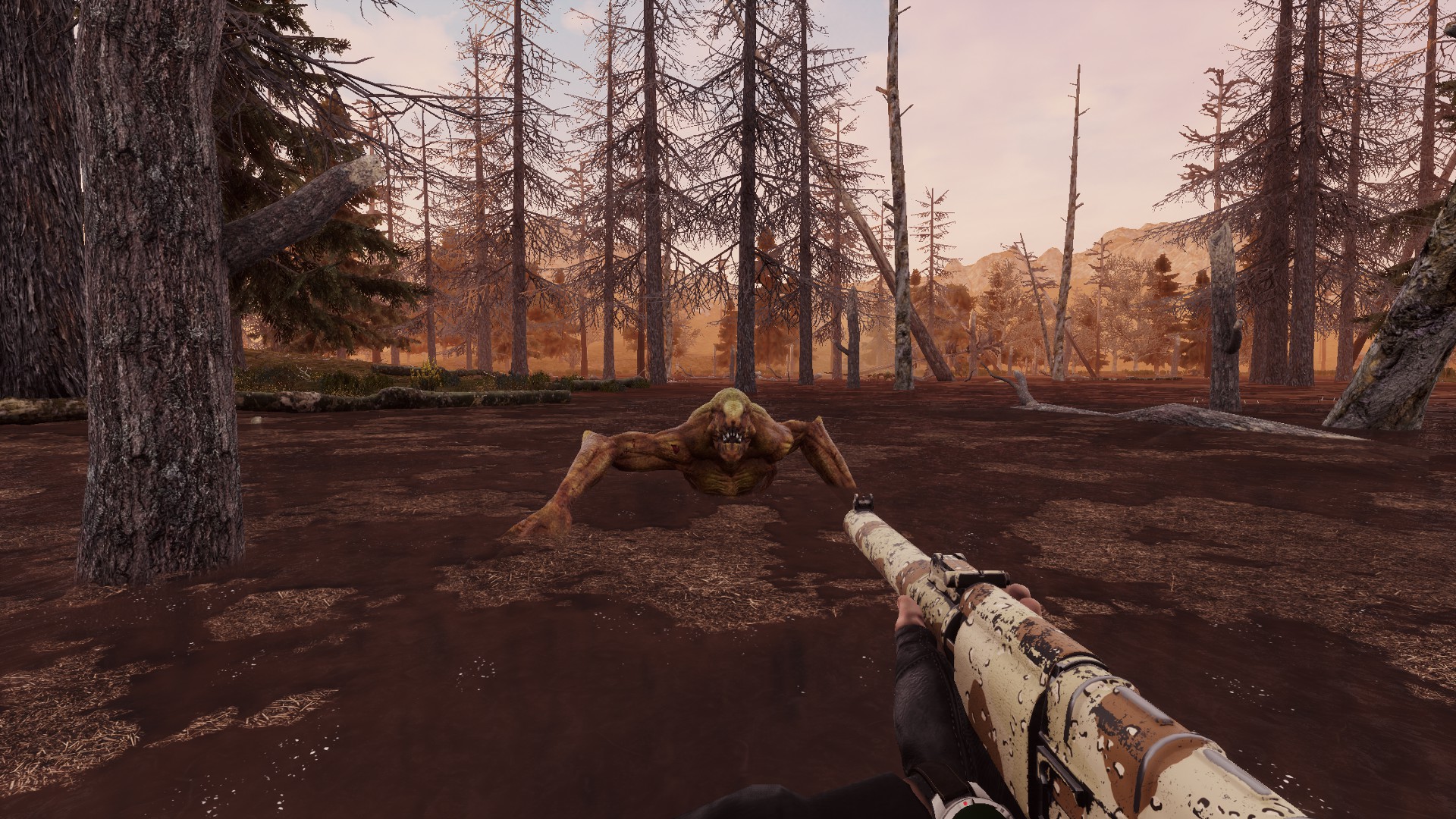 Will to Live is an MMORPG/FPS set in a post-apocalyptic world ravaged by nuclear war, where survivors must fend off vicious mutant creatures and avoid anomalous radiation zones by any means necessary. It may inspire images of Bethesda’s Fallout series, but perhaps a better characterisation would be to imagine an amalgamation of Day Z and S.T.A.L.K.E.R.

As this game is an MMO, perhaps the most important element to worry about is not mutants or radiation anomalies, but your relationship with other human players you meet wandering across the large open world. There’s no obligation to link up and you may choose to simply keep to the shadows and try to survive on your own.

But if you find the mutant-filled forests, bunkers and tunnels too dangerous to navigate solo, there is also a strong tilt towards PvP and co-op gameplay, with the possibility to join clans and complete quests with other players. FPS enthusiasts will enjoy the weapon modification and crafting systems, as well as the implementation of realistic ballistics and weapon behaviour based on each weapon’s specs.

As well as FPS enthusiasts, RPG fans will also find a lot of things to attract them to Will to Live, such as its sophisticated character creation element, with four classes and a high level of visual customisation allowing you to craft your own unique character. There is also an array of weapon upgrades and skill development pathways.

The first game by Eastern European studio AlphaSoft, Will to Live was released on April 5th and has received a lot of positive reviews, although also some complaints about stability issues and a flawed town guard system. The consensus seems to be that this Early Access game has a lot of potential if the bugs are ironed out. Buy it on Steam here.