This surreal indie horror game is like a film noir Silent Hill. 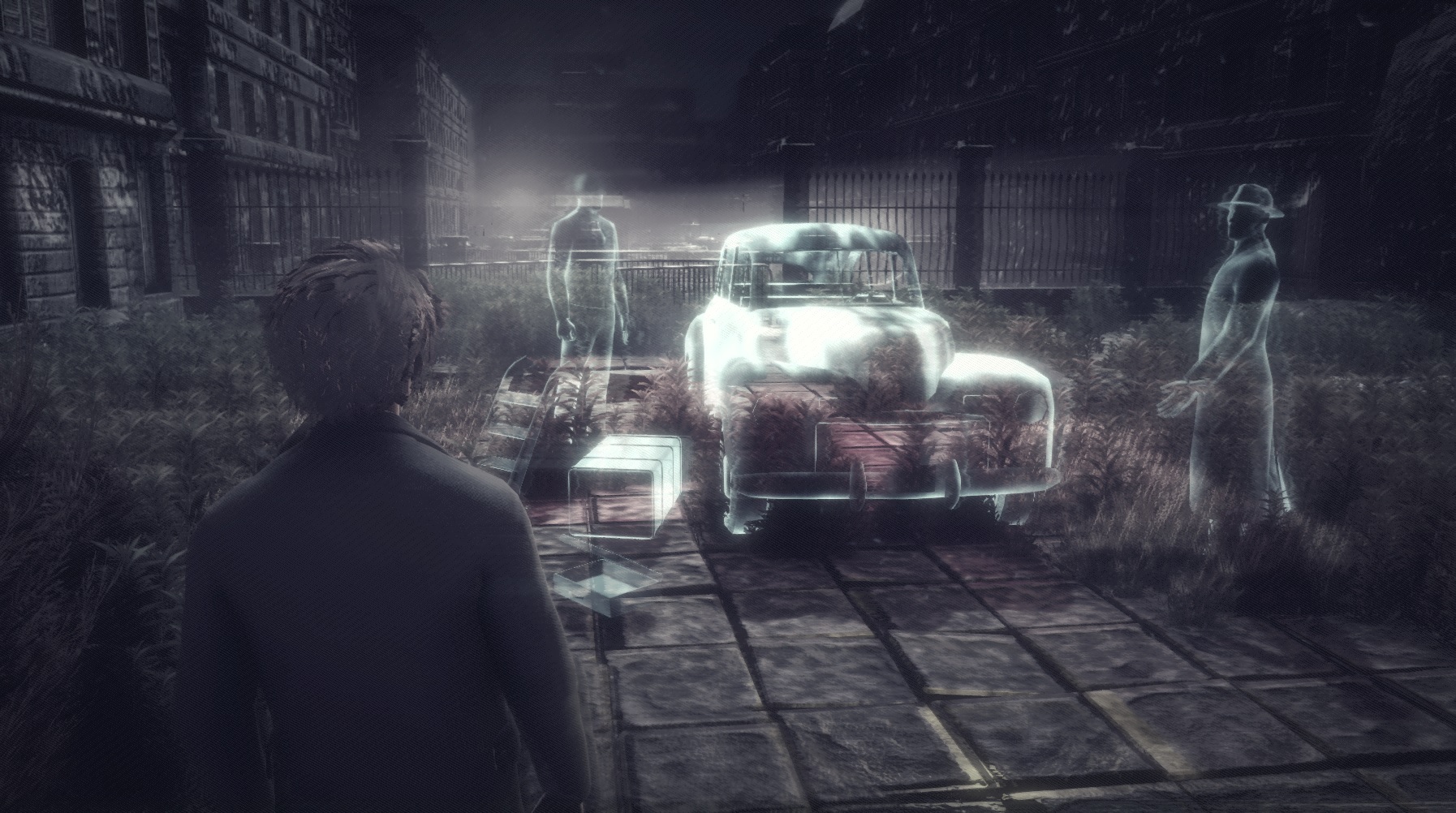 Looking for an unusual take on the survival horror genre? You might not have to wait much longer, as The Piano – the debut title from Hamburg-based indie developer Mistaken Visions – will release on Steam on 24th May.

The Piano follows the story of John Barnerway – born to an American father and a French mother in the early 1920s, as France recovered from a tragic and bloody conflict that saw almost 5 million of its people perish. Now in the 1940s, in the aftermath of yet another dreadful war, John also has to come to terms with the suspicious deaths of his three brothers – all successful and revered piano players in Paris.

It’s an unusual setup for a horror game. That’s because The Piano is as much an exploration of grief and mental illness as it is about ghosts and ghoulies. “I wanted to make a horror game that wasn’t just about the scares, but which featured a deep and personal story that players could become emotionally invested in,” explains the game’s creator Jonathan Stemmildt, who, under the Mistaken Visions banner, has created the game almost entirely alone over the span of five years.

So, The Piano is true psychological horror. Players delve into John’s mind and, aided by his psychiatrist, Dr. Hoben, explore the memories and events that have lead to John’s current battles with mental illness. But it’s also a film noir-influenced detective story. A key suspect in the case, John is understandably keen to prove he is not the murderer – so sets out on the dark streets of Paris to solve the mystery himself.

With puzzles to solve and enemies to contend with (although don’t expect guns – this is weapon-free survival territory), The Piano is somewhere between Silent Hill, Murdered: Soul Suspect, and 1949 film noir masterpiece The Third Man, starring Orson Welles. Part traditional survival horror, part point-and-click adventure, part stealth game, and part interactive story, The Piano will release for PC via Steam on 24th May. The Steam page is live, so interested parties get get wishlisting!

This article is about an Indie Game Website partner game. What does this mean? Find out more.