Mars Horizon is a space colonisation game funded by the UK Space Agency. 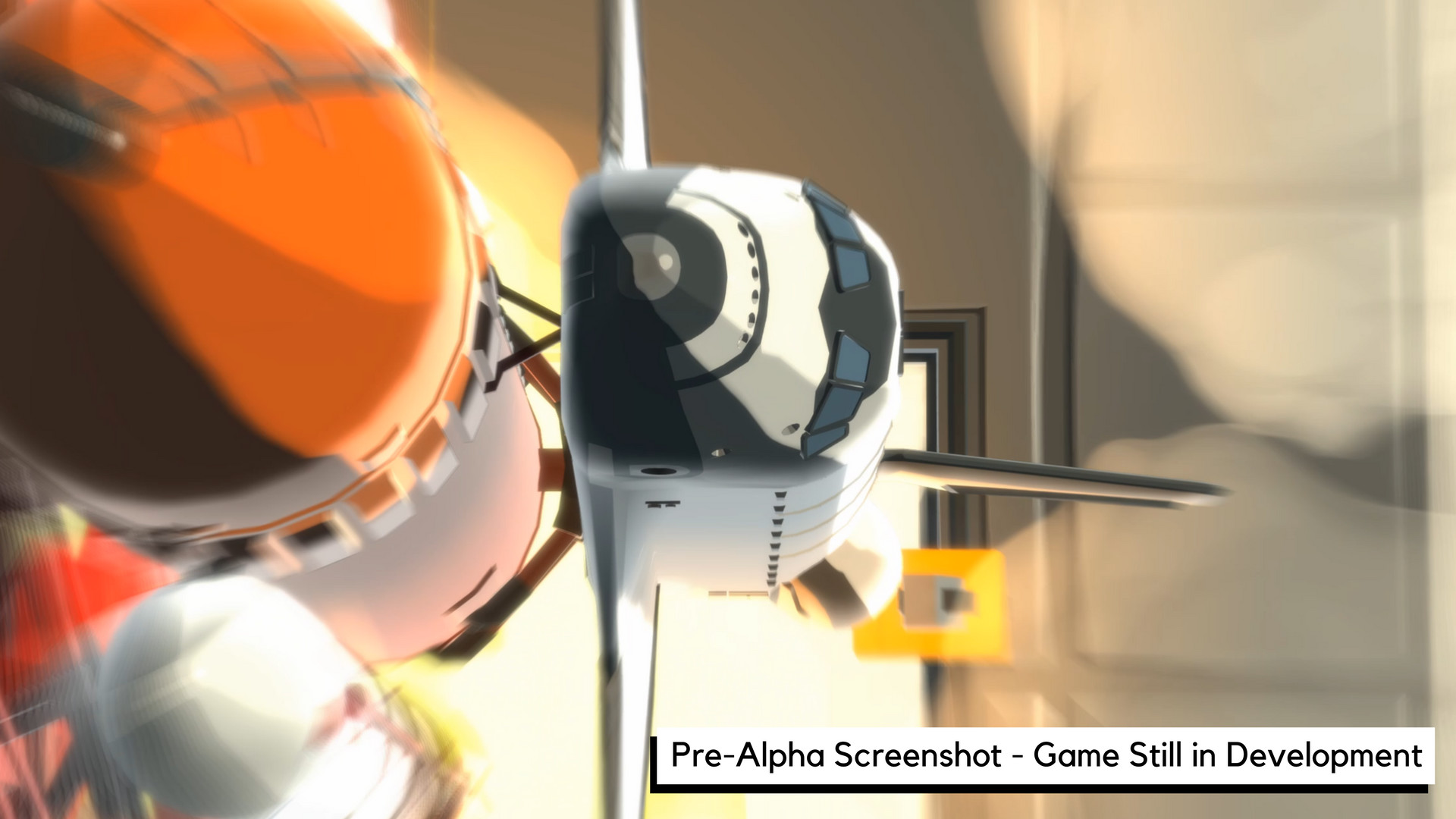 Simulators are a favourite of the indie industry. Sometimes they are tongue-in-cheek, but other times they have a strong focus on realism. Mars Horizon, when it releases later this year on all major platforms, will be firmly in the latter category. This is because this space colonisation sim is being developed with input from the UK Space Agency.

Mars Horizon is a strategy game where the player takes command of one of the three major global space programs: the US, Russia and the EU. Rather than being a futuristic sci-fi, the majority of the game’s campaign actually takes place in the past, as the player must start right from the beginning of the Space Age and work their way up to launching a manned mission to colonise the red planet, which will be the game’s grand finale.

Most of the game’s action will be strategic decisions of research, funding and upgrading your capabilities. You can choose whether to collaborate with the other main players in the space race, or compete with them. You will have an HQ on Earth, which is customisable, and from it you will pass various milestones from launching the first satellite, to the first moon landing, to various missions around the Solar System.

Mars Horizon is being developed by Auroch Digital, an English studio who specialise in making games that deal with real-world issues, and their aim in this game is to let people explore the genuine possibility that human beings will become a multi-planetary species within the next few decades. Auroch have won several awards, and were named in the Nominet Foundation 100 ‘Tech for Social Good’ list.

Design director Dr Tomas Rawlings described the motivation behind Mars Horizon as an attempt to:

“distil the wonder, drama, and the galaxies of possibility that space offers us as a species, into game form.”

The UK Space Agency have provided a grant to support the game, but also gave inside info to developers on how space exploration agencies are actually run. If you want to keep up with progress on Mars Horizon, you can find it on Steam, and also be sure to check out the developer podcast, which goes into detail on how the reality of rocket science is being integrated into the gameplay.